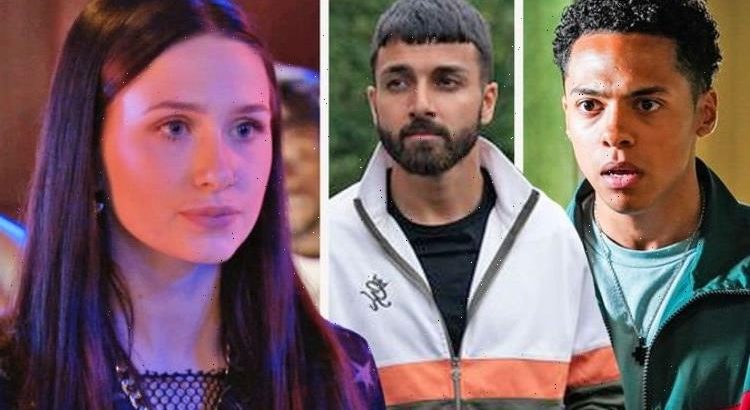 Dotty Cotton (played by Milly Zero) could find herself in a bit of a pickle in upcoming weeks when she finds out she is pregnant – but struggles to identify who the father is. It comes after recent episodes of EastEnders saw her sleep with Vinny Panesar (Shiv Jalota). But according to the most recent spoilers, there are suggestions Dotty starts flirting with Keegan Baker (Zack Morris). After one too many drinks, could she fall into bed with the married man?

Next week, BBC One viewers will see Tiffany Butcher (Maisie Smith) obsessively check her face in the mirror following some cosmetic procedures.

Keegan, on the other hand, speaks to Vinny about Dotty and then confronts her about the way she has been treating him.

After airing their differences, Keegan has to rush off as there’s a family emergency – Bernie (Clair Norris) collapses.

It will come after Karen Taylor (Lorraine Stanley) tries to get her daughter to eat something, but with Bernie worried about putting on weight, she takes a diet pill instead and thanks Tiff for getting them for her.

When Keegan arrives, Gray Atkins (Toby-Alexander Smith) has already called an ambulance to take Bernie to the hospital.

Rainie Highway (Tanya Franks) then arrives and asks what medication Bernie is on – the youngster is forced to admit she’s been taking diet pills in a bid to lose weight.

Keegan is even more shocked when he finds out Tiff is the one who is supplying her the pill and later, when he sees his wife, he is furious.

Tiff, on the other hand, is more concerned about the infection and how it is getting worse, but Keegan fails to listen.

At the club, Dotty confronts Vinny for telling Keegan about them but Vinny takes the opportunity to reveal his true feelings for her, leaving Dotty feeling awful.

With Bernie being looked after at the hospital, and Tiff nowhere to be seen, Keegan heads to the club to pick up his wages and notices how drunk Dotty is.

She offers him a drink and after a long day, he accepts.

At home, Tiff is feeling even worse and calls Keegan but he ignores the call as back at the club things heat up with Dotty.

With his marriage on the rocks, will Keegan enjoy Dotty’s comfort and support a little more than just friends?

The actress who plays Dotty spoke about her character’s recent storyline.

Discussing Dotty and Vinny hooking up, Milly explained why they slept together: “He was grieving and they’d had this deep chat, they’d opened up to each other.

“I think she looked in his eyes in that moment and did see something that was more than a best friend for that split second but it was very quickly dawned on her that while this is a friend, she doesn’t see it as anything more.

“By the end when they are lying in bed you can see it in Dotty’s face that she does not want to be there, she instantly regrets it,” the actress continues.

As for Dotty’s feelings towards Keegan, Milly explains the scene when Keegan heads to the club and Dotty is drunk and flirty.

“She’s drunk, Keegan’s drunk, it’s late at night,” Milly said. “They’re both going through their own individual things, he’s got stuff going on with Tiff, Dotty has the stuff with Vinny.

“When he walks into the office she thinks I can have fun with this guy.

“Dotty loves teasing people, she loves winding people up and getting under people’s skin.

“I think he walked in and she sees it as an opportunity to do that,” she continued. “I don’t think she instantly thinks she fancies him.

“The way that Dotty and Keegan communicate is to have a little row and an argument, it’s their banter,” Milly commented.

With so much potential for Dotty and Keegan to fall into bed together, what would Tiff make of the betrayal?

Maisie, who plays Tiff spoke about her character’s relationship with Dotty and whether they were close enough to be described as best friends.

“The Tiffany/Dotty relationship is an absolute rollercoaster,” Maisie said.

“They love each other and they hate each other. They live together, they’re sort of related, well most people are!

“They’ve got to a point where they’ve created quite a nice friendship.

“I wouldn’t go as far to say they are best friends but I think they are at a nice point where they enjoy each other’s company,” she added.

If Dotty sleeps with Keegan, and she then ends up pregnant, the baby could be his or Vinnys…

EastEnders returns tonight at 9pm on BBC One. 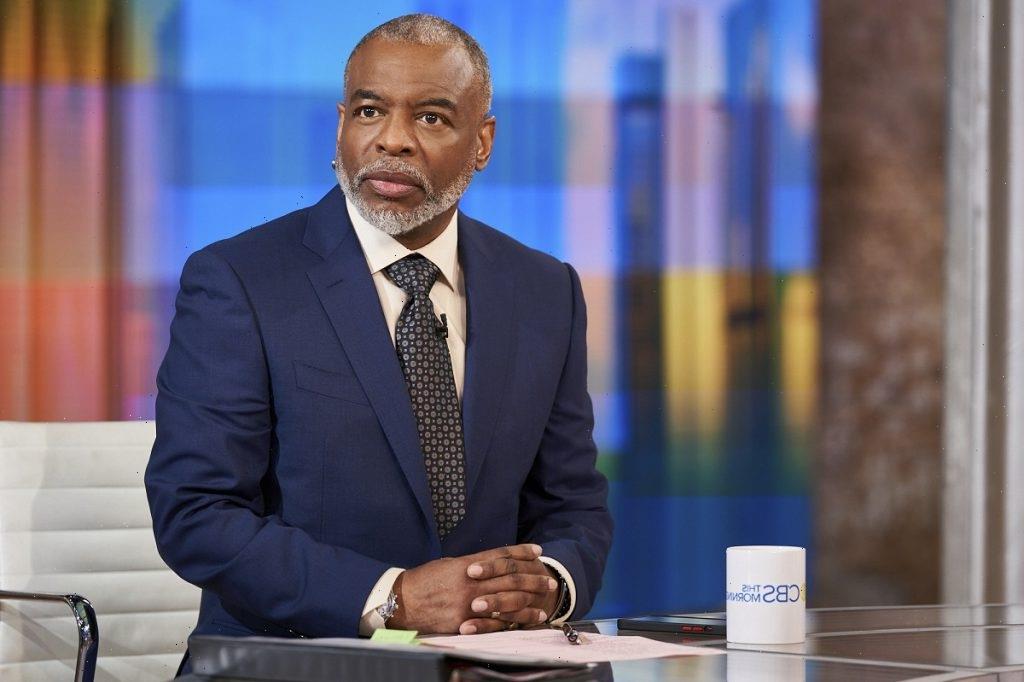