The EastEnders cast member, played by Maisie Smith, has been getting deeper into drug dealing ever since meeting Evie Steele (Sophia Capasso).

And it could all be about to end tragically for Tiff.

Tiff had lied to her family and Bernie (Clair Norris) that she was in Milton Keynes.

However, Bernie discovered that was a lie tonight as she found out Tiff was on the run.

“I don’t want to get anyone else involved in this. They will come after you”

Bernie asked her friend what was going on, with Tiff revealing that a man her and Evie owed money to were after them.

She told Bernie: “I don’t really know him, I just know he’s looking for me and Evie.

“We weren’t shifting enough and we got some debts so we ran.

“We thought we were more clever than them, but they found out where we were staying and we’ve been running ever since.” 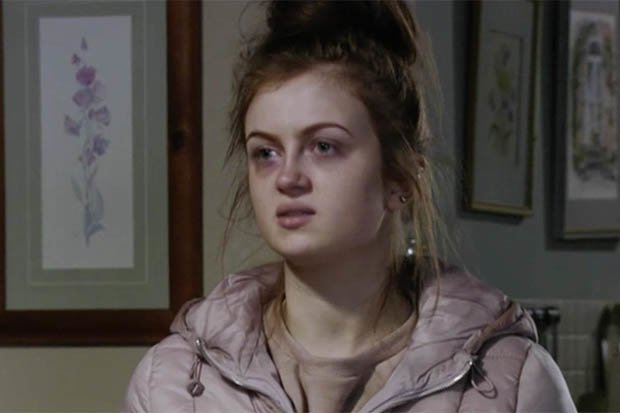 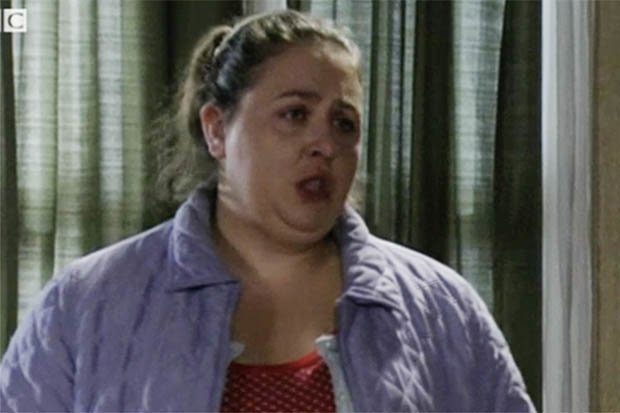 Tiff said she was worried he would kill her and Evie and said Bernie should watch out too.

She added: “If he found out I was speaking to you…”

Bernie said she wanted to help, but Tiff refused, replying: “I don’t want to get anyone else involved in this. They will come after you.”

Bernie later visited mum Karen (Lorraine Stanley) and told her what was going on. 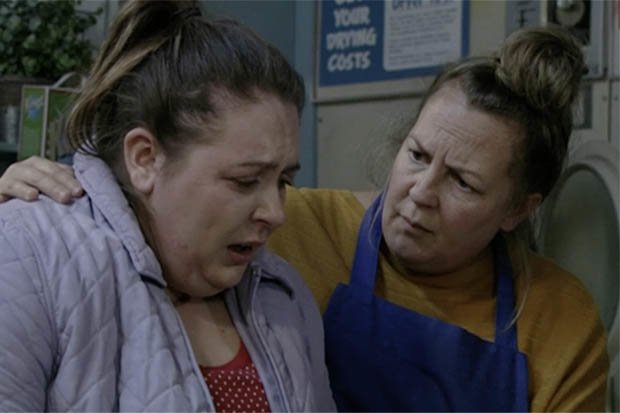 She told her: “Tiff said they’ll kill me if I get involved but I love her and I don’t know what to do.”

Are Tiff and Bernie both at risk?

EastEnders continues on BBC One on Tuesday at 7:30pm.