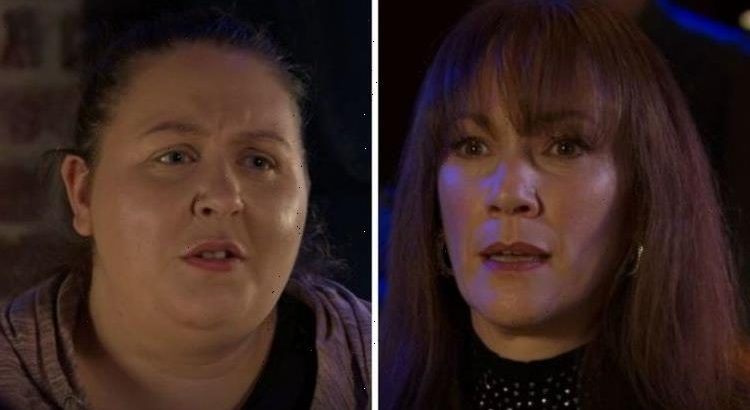 EastEnders: Rainie agrees to let Bernie be her surrogate

Bernie (played by Clair Norris) was seen to make the life-changing decision in EastEnders recently after giving it only a few days’ thought. But she was rushed into the decision due to the fact that her family are in deep financial trouble, and Rainie is desperately after someone to help her get a baby. Speaking exclusively to Express.co,uk, Bernie actress Clair talked about some of the potential consequences the teenager could face.

Bernie is still only young, and after rushing into the big decision, she may have overlooked some of the challenges that come with what she’s taking on.

Fans will know Bernie has been pregnant before, back in 2017. She couldn’t wait to become a mother, but heartbreakingly her daughter was stillborn.

Although she seems to have put the tragedy behind her, being pregnant again is bound to bring those emotions back to the surface.

And with the baby not hers this time, will Bernie be able to face the pain of saying goodbye again when the time comes? 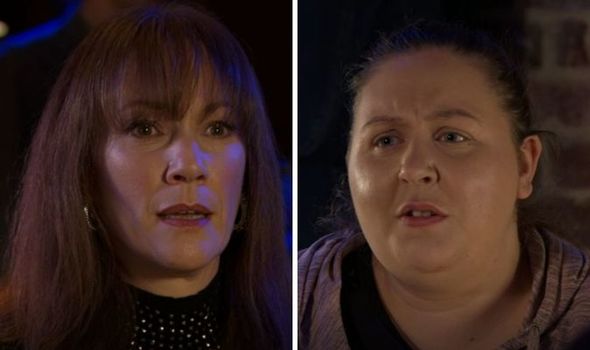 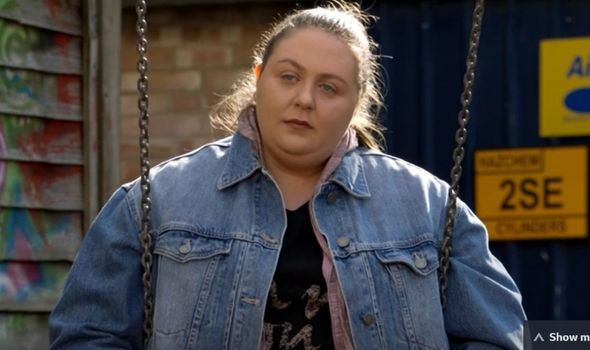 “She’s relatable in that she feels she has the pressure of having to know what she wants and what she’s going to do,” the actress explained.

“It feels like every decision you make at that age is a step towards your career and what you’re doing for the rest of your life, but some people just don’t know.

“So in life she doesn’t really know what she wants to do, and if she’s really stuck I think it would be really nice to highlight this struggle that people face.” 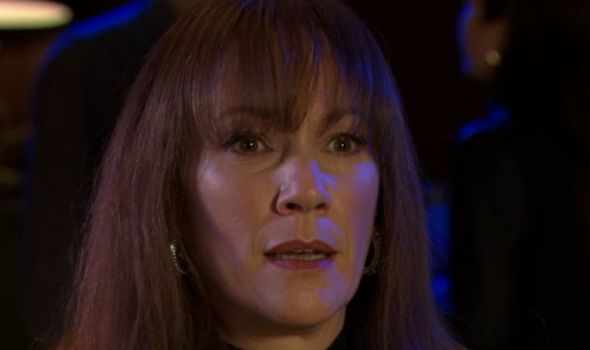 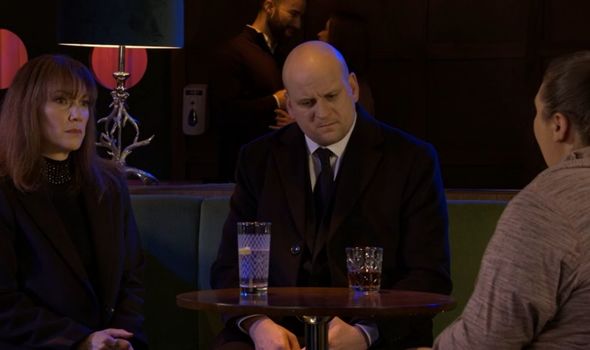 There’s also new love interest on the scene for Bernie, with newcomer Molly catching her eye.

In a recent conversation between the pair, Bernie tried to gauge Molly’s thoughts on surrogacy.

Trying not to reveal the truth, she told Molly: “My mate, she’s offered to be a surrogate.

“And now she’s having doubts. There’s this couple that she knows and they want a baby like mad and she’s offered them a chance for money.

“A lot of money, money she needs. She was sure at first, but now…”

Eventually, Molly advised Bernie to tell her “friend” that surrogacy isn’t worth it.

With her family in the dark about Bernie’s drastic decision, and Molly not onboard with the idea, could Bernie try to hide it for as long as she can?

And if she does do this, she may have to leave the Square to avoid suspicion.

One option would be for Rainie and Stuart to secretly help her find somewhere to temporarily live, but if she ends up even more isolated and reliving the trauma of her first pregnancy, this could see the youngster fall into a dark place.

Clair described Bernie as a strong character with “a lot of Karen” in her, but added that the family were ultimately “all heart,” and viewers know Bernie has a sensitive side to her.

Fans have also shared their concerns at Bernie’s money-making plan.

One said on Twitter: “Oh Bernie is that such a good idea? She’s had a baby before and she lost the baby. Suppose Bernie agrees to it and decides to keep the baby this time. #Eastenders @bbceastenders.”

Another person wrote: “Oh Bernie, after your miscarriage, do you really think that’s a good idea hun?*! #Eastenders.”

“#EastEnders Welp… Bernie just volunteered to be a surrogate. And again, I don’t think this is a good idea,” a third said.