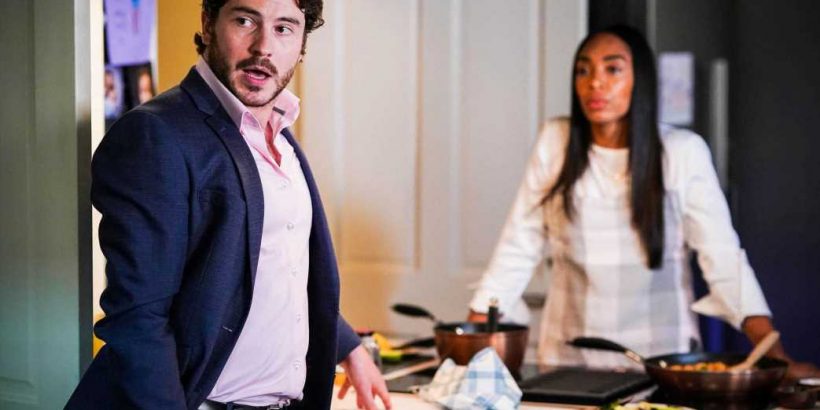 GRAY Atkins will take drastic actions next week in EastEnders as Chelsea Fox outwits him. 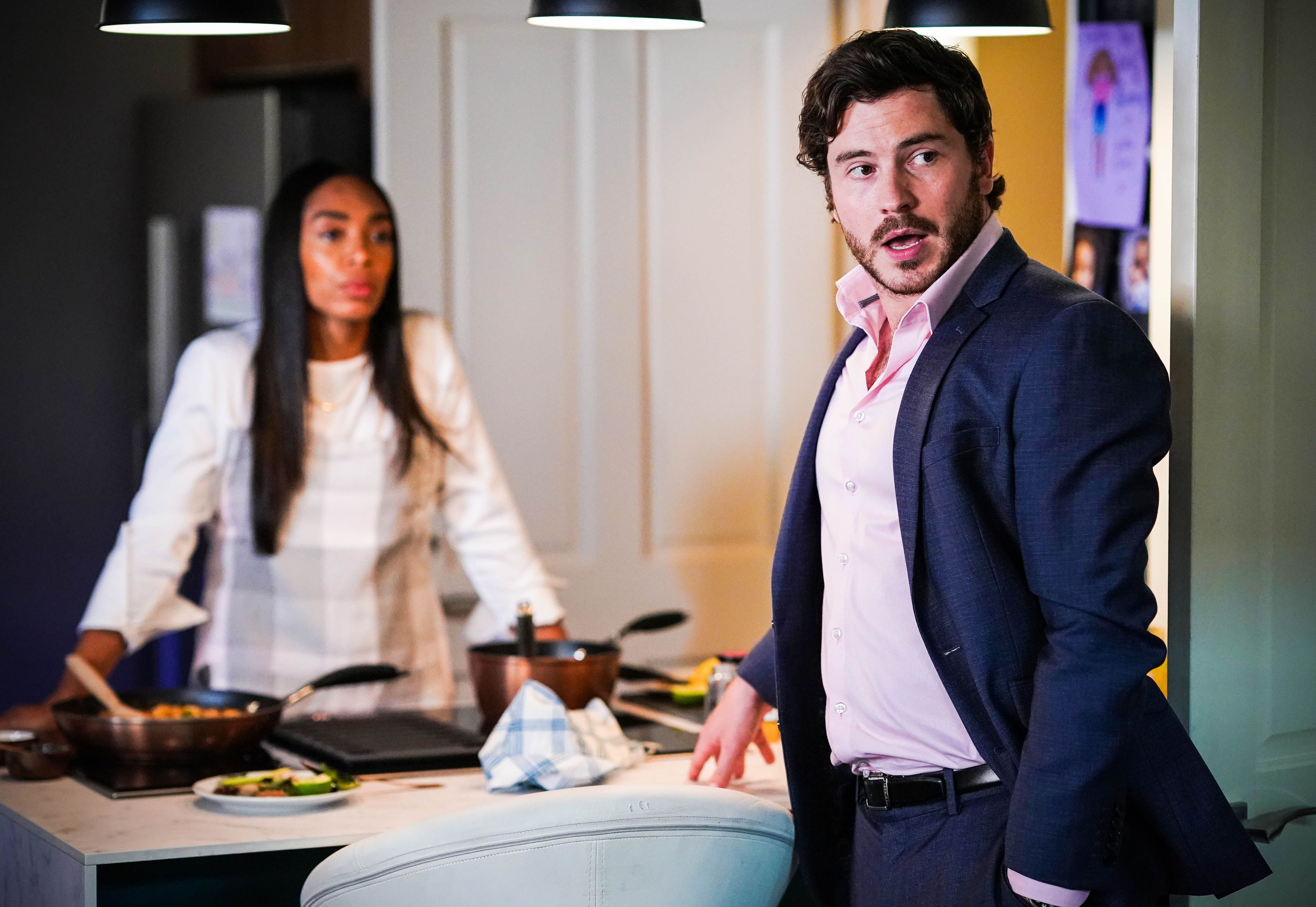 He even proposed to her – insisting he wanted to be a proper family though he didn’t confess killing his last wife Chantelle.

Next week as Gray struggles to hide his lack of income since being fired from his law firm, he’s left shocked when Chelsea takes action of her own.

Denise asks Gray if he is getting married to Chelsea for the right reasons but he assures her he is.

And when Denise and Chelsea realise they have both booked their wedding and civil ceremony on Christmas Day, they clash.

Denise comments that Chelsea and Gray are rushing into things. leaving Chelsea furious.

Determined to prove her mother wrong, Chelsea invites her and Jack over to lunch.

Worried about the expense, Gray asks Chelsea if they could delay the wedding, just as Denise and Jack arrive.

Chelsea accuses Denise of talking Gray out of it and declares she won’t budge – they are getting married on Christmas Day.

Later Chelsea tells Gray they are going to need a new car once they are a family of five.

But with his job prospects limited and now working in a burger restaurant as a flipper, Gray is worried.

However the serial killer soon gets an idea.

But what is he planning and who should be worried now?