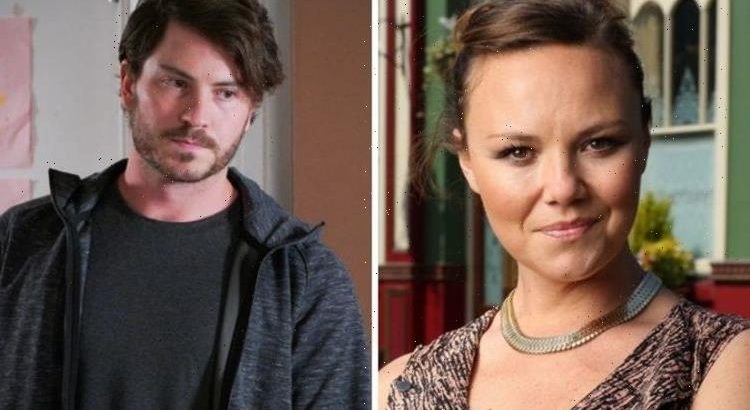 EastEnders: Rainie agrees to let Bernie be her surrogate

EastEnders’ long-term favourite Janine (Played by Charlie Brooks) is set to make a bombshell comeback to the BBC soap. Her last appearance saw her found not guilty of murdering her fourth husband. But Janine has always been a ruthless character and will do whatever she can to get her hands on what she wants. One fan has theorised that she will return, meet Gray, and be after his money. But what could happen after that?

The viewer took to forum site Reddit to discuss how they think things will play out with Janine when she finally arrives back in Walford.

They said: “I think Janine will be his [Gray’s] downfall, when she comes back she’ll see a high paid widower and do her usual thing.

“They’ll get together, he’ll eventually become abusive which she won’t take lying down, leading to her outing him.”

Everyone is dying for Gray to get what he deserves since he abused his wife Chantelle Atkins (Jessica Plummer) before brutally murdering her. 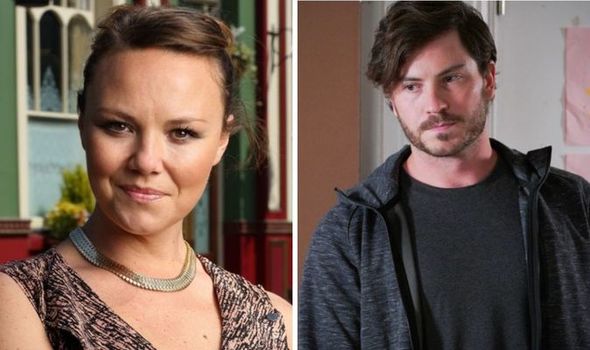 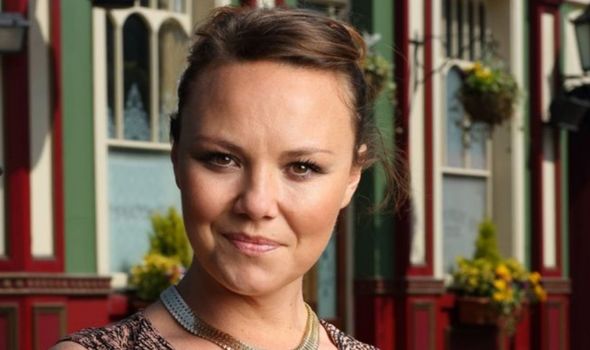 It seems he has continued to carry out his evil acts without being suspected, and fans are now hoping he’ll be found out soon.

Not much has been revealed about Janine’s return, with a source recently telling The Sun: “Bosses have a huge story planned for Charlie’s return.

“They are keeping tight-lipped about whether Janine will come back as a reformed character after all the chaos she has caused in the past.”

Always one to attract more drama, Janine is often at the centre of major storylines. So when she comes back, she’s bound to get mixed up with the most troubled characters. 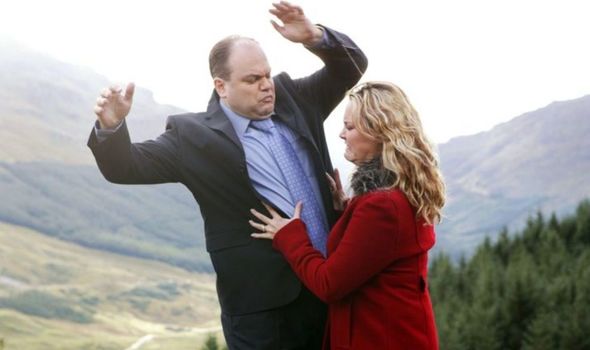 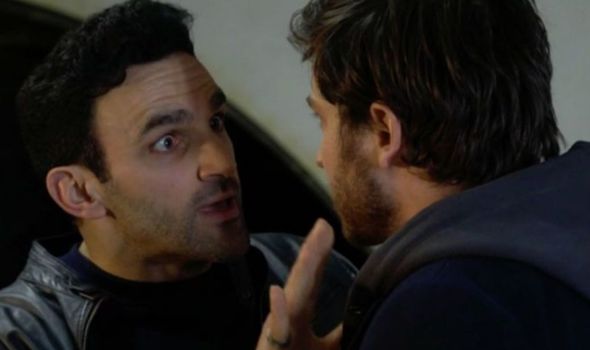 Janine herself is a killer, with her first murder going way back to 2003 when she pushed her husband Barry Evans (Shaun Williamson) off a cliff after marrying him to get her hands on his cash.

Will the two villains end up together when she makes her come-back?

Gray is bound to be found out soon, with his evil plan to kill Kush currently working in his favour as he grows closer to Whitney Dean (Shona McGarty).

He is also a well-off character, which will instantly attract Janine when she finds out.

But the fan is correct in assuming Janine would be more likely to kill Gray before he has the chance to get rid of her.

And if he does get abusive with her, she could use this as the perfect excuse to kill him to obtain his money, and do so in self-defence.

The insider went on: “She has enemies all around the Square who she’d gladly go to war with, and she’s shown before she isn’t afraid to kill to get her way.

“It could have huge repercussions for some of the big names in EastEnders.”

So could the iconic character return and end up killing Gray?

Responding to theory, another fan said “Ideally: His abuse of Chantelle gets exposed in its’ own spotlight, with the murders of Tina and Kush being revealed later.

“He gets humiliated and sentenced to prison for life for what he did.”

But only time will tell what writers have up their sleeves. Either way, Janine’s return, and Gray’s downfall, are both likely to be explosive.