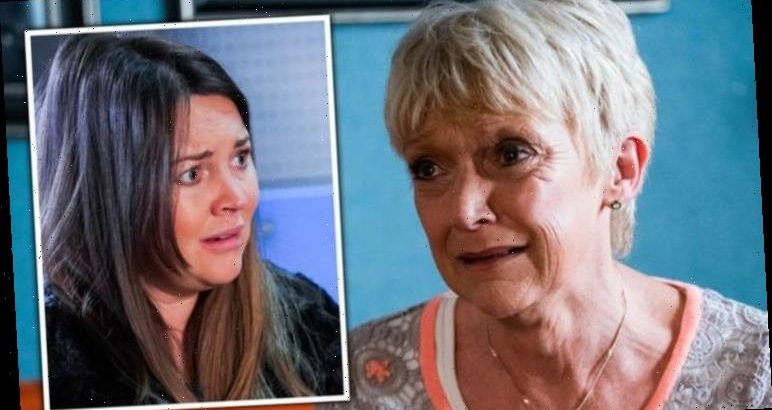 EastEnders: Jean tells Stacey to speak to the police

Jean Slater (played by Gillian Wright) was horrified when Stacey Slater (Lacey Turner) revealed she will likely be sent to prison for assaulting Ruby Allen (Louisa Lytton). EastEnders fans know the mum-of-three is innocent but Jean was forced to open up to the club owner and confess to her terminal cancer diagnosis in the hopes she would retract her statement on her daughter.

The concerned mum convinced Kush Kazemi (Davood Ghadami) to take Martin Fowler (James Bye) out for a drink so she could speak to Ruby alone.

The club owner was horrified when she realised Jean had broken in but gave her nemesis’ mum a chance to explain.

However, both Ruby and EastEnders fans were horrified by Jean’s confession as he revealed it’s unlikely she’ll enjoy another Christmas. 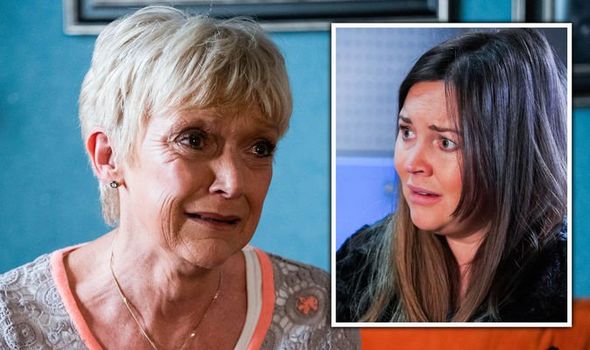 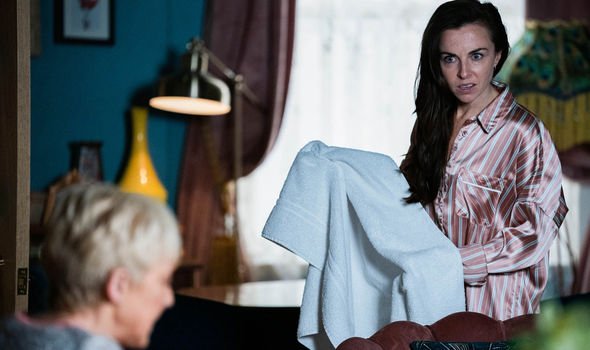 “I’m dying,” Jean revealed. “I might have started stealing but I haven’t started lying. I have cancer again and this time it’s terminal.”

“I want to see my grandchildren grow up and Stacey safe and secure but we don’t get when to choose when our time is up.

“Daniel said that to me and I’ve got so much to do but right now there is only one thing I need to do.” 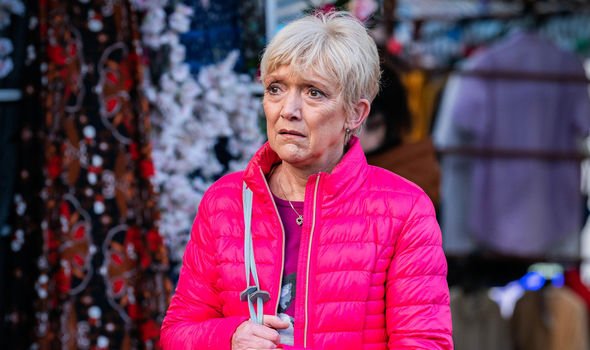 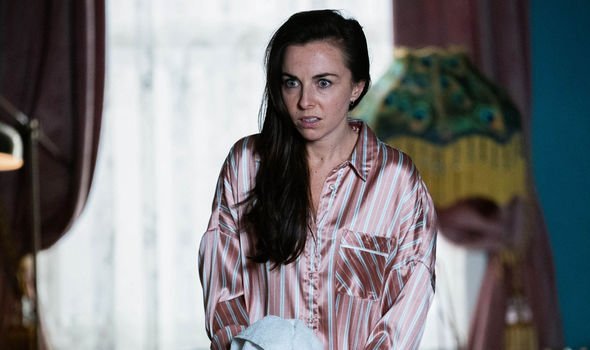 “Ruby please drop the charges against Stacey please don’t send her to prison,” she said.

“Stacey doesn’t know, I can’t bring myself to tell her. There’s been so much upset and tears in our house recently.”

“The chances are I won’t get to see Hope in the Nativity this Christmas,” Jean added.

“But with your help, I’ll get to see them happy and safe and not scared and crying and behaving badly because their mother is locked away in prison.”

“Are you having treatment?” Ruby asked and Jean replied: “No point in fighting a battle you can’t win. It was different [before]. Daniel said he wanted a good death, I understand that now.

“All I want, all I need is to have the time that I’ve got left and then when I do die when my time is up I really need Stacey by my side.

“So Ruby please, I know you’ve lost your baby but please don’t send my baby to prison.”

EastEnders fans were devastated by Jean’s admission as one tweeted: “No! Jeans dying? What? NO! #EastEnders.”

“Not ready for Jean Slater to die. One of the best characters in #EastEnders history,” another wrote.

Someone else shared: “TERMINAL?! drag that godforsaken family out the vic and give all their screen time to Jean plz #EastEnders.”

A fourth added: “That last scene of Jean begging for Ruby to drop charges just broke me into tears. #EastEnders.”

“I cannot handle this show without Jean #Eastenders,” another remarked.

EastEnders continues on BBC One on Thursday at 7.35pm.