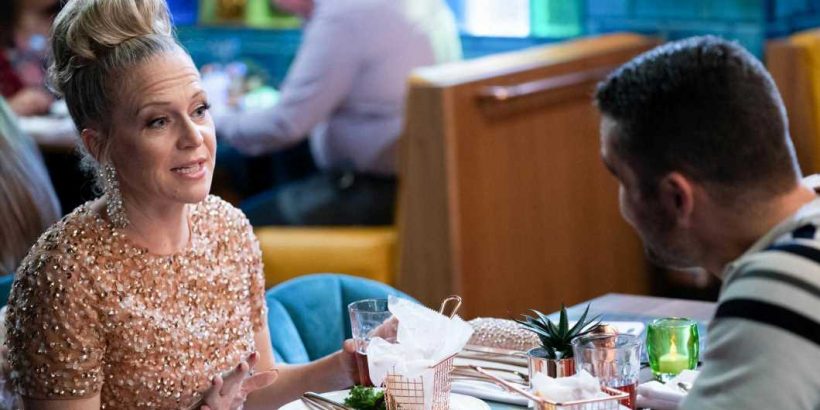 LINDA Carter is feeling the pressure on Albert Square this week as she heads off on a date but with a big secret in tow.

She has not had the easiest year on the square but Linda's fortunes appear to be looking up but with her big secret looming, the EastEnders resident confides in someone she shouldn't. 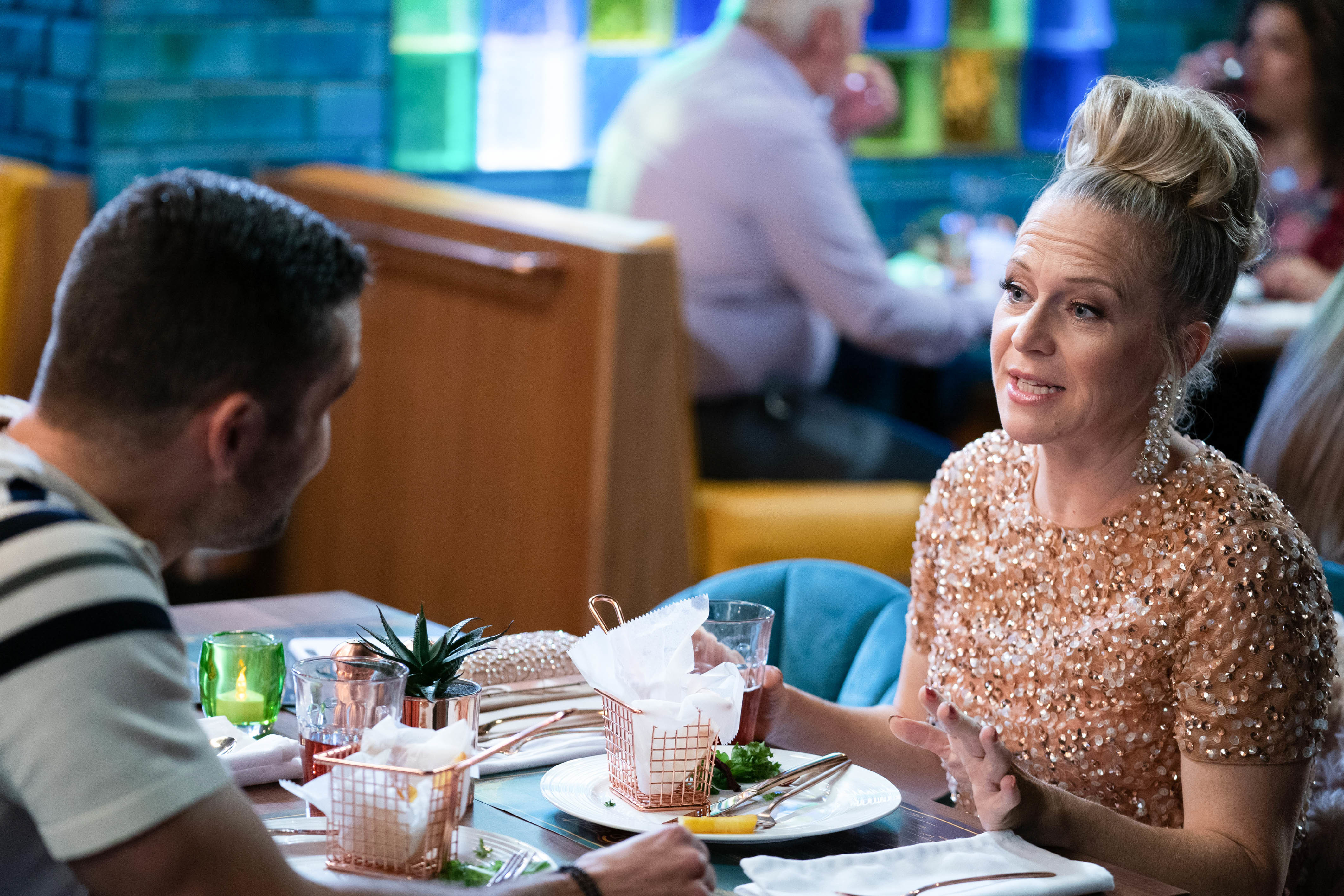 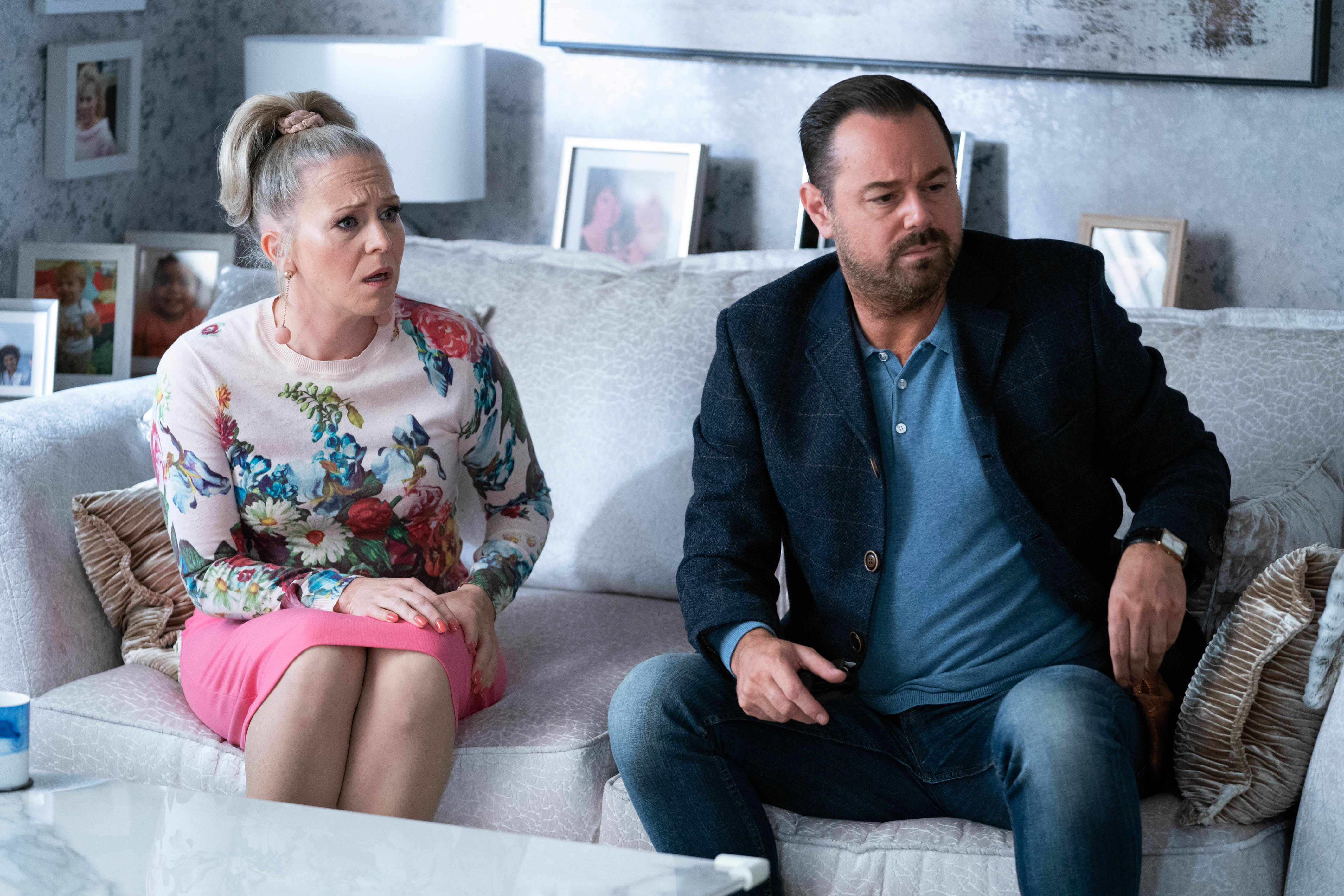 In upcoming scenes, Linda worries about having missed her probation appointment forcing best friend Sharon to step in and force her ex Mick to help her out.

When Janine finds out that Mick has spent some time with Linda she is not too happy but Linda is grateful for his help.

As Mick and Janine worry about their own problems, Linda thanks Mick for helping her out with Murray over the probation appointment and the pair share a touching moment.

Soon after, Sharon tells Linda that Karl, the man who stood her up on her last date, did not mean to and that there has been some miscommunication. 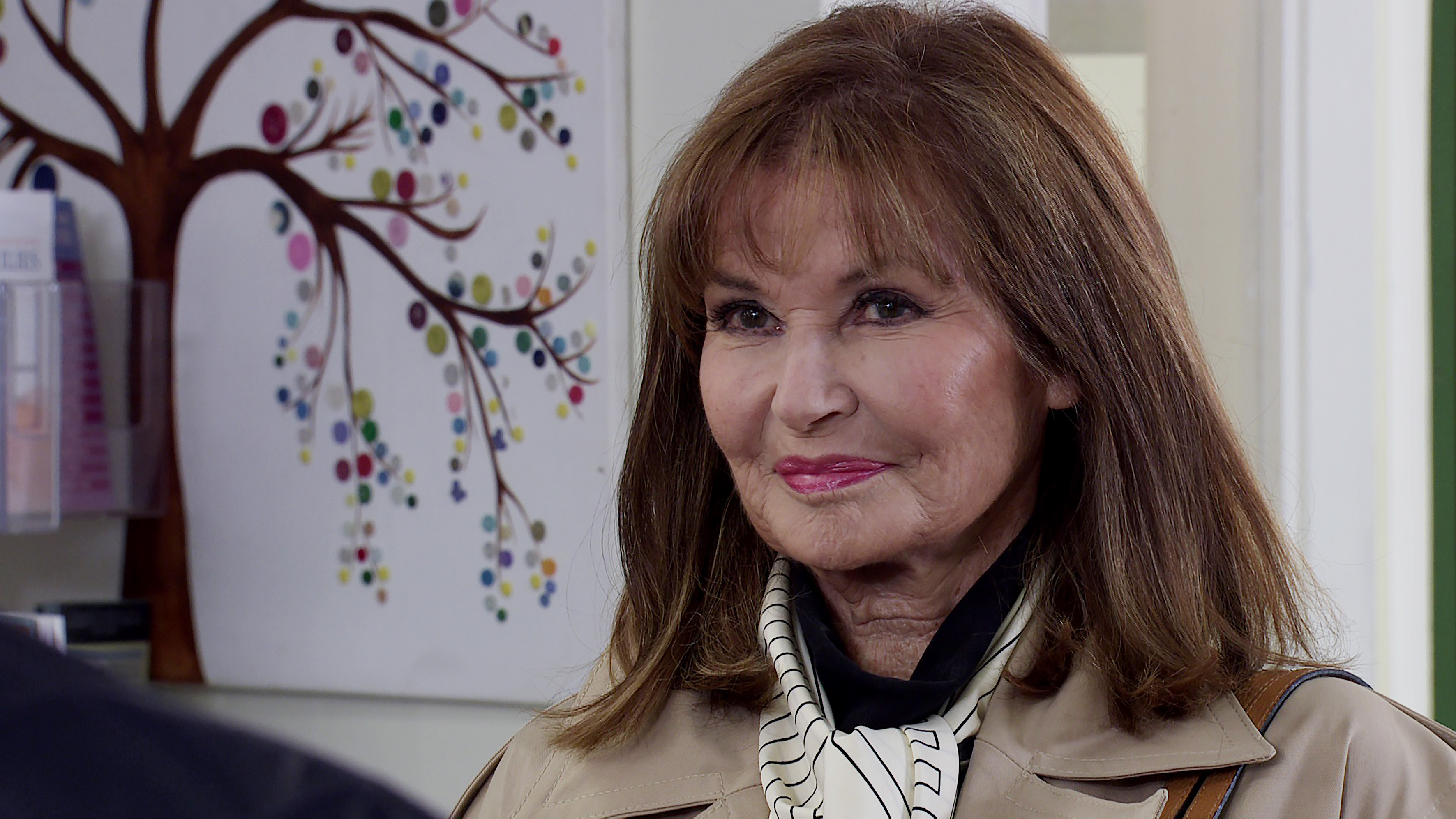 You can already watch tonight’s EastEnders, Corrie and Emmerdale – here’s how 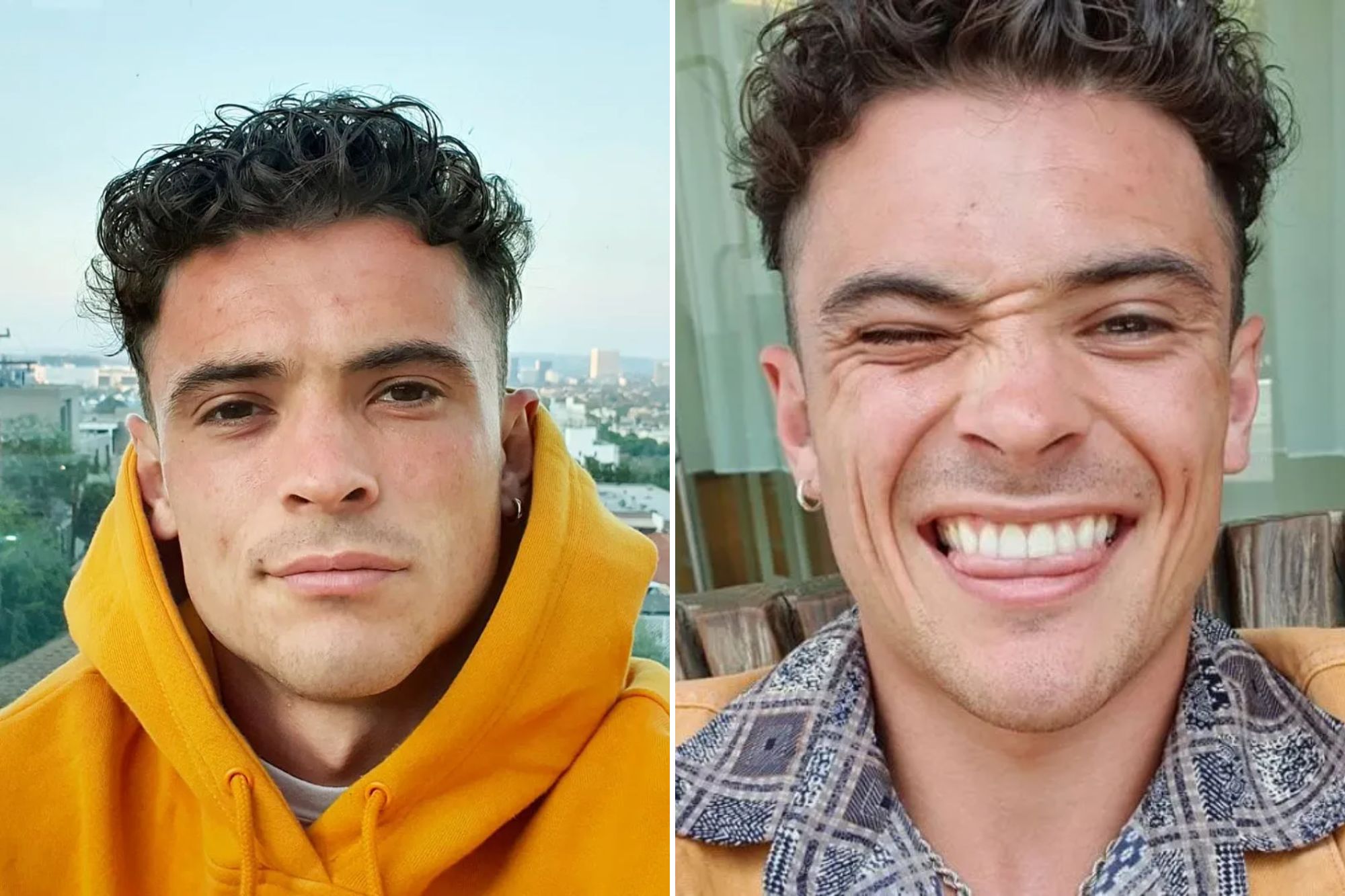 Sharon assures Linda that Karl does in fact want to see her and Linda agrees to head off on a date with him.

Mick is supportive of Linda's decision but is soon interpreted by a seething Janine.

Janine's paranoia about the exes continues to build and fester and it isn't long until Sonia catches the warring barmaid spying on them and tells her that it is all in her head.

As Linda prepares to head to Walford East for the date, she informs Mick that she is yet to tell Karl her big secret – but just exactly what is it. 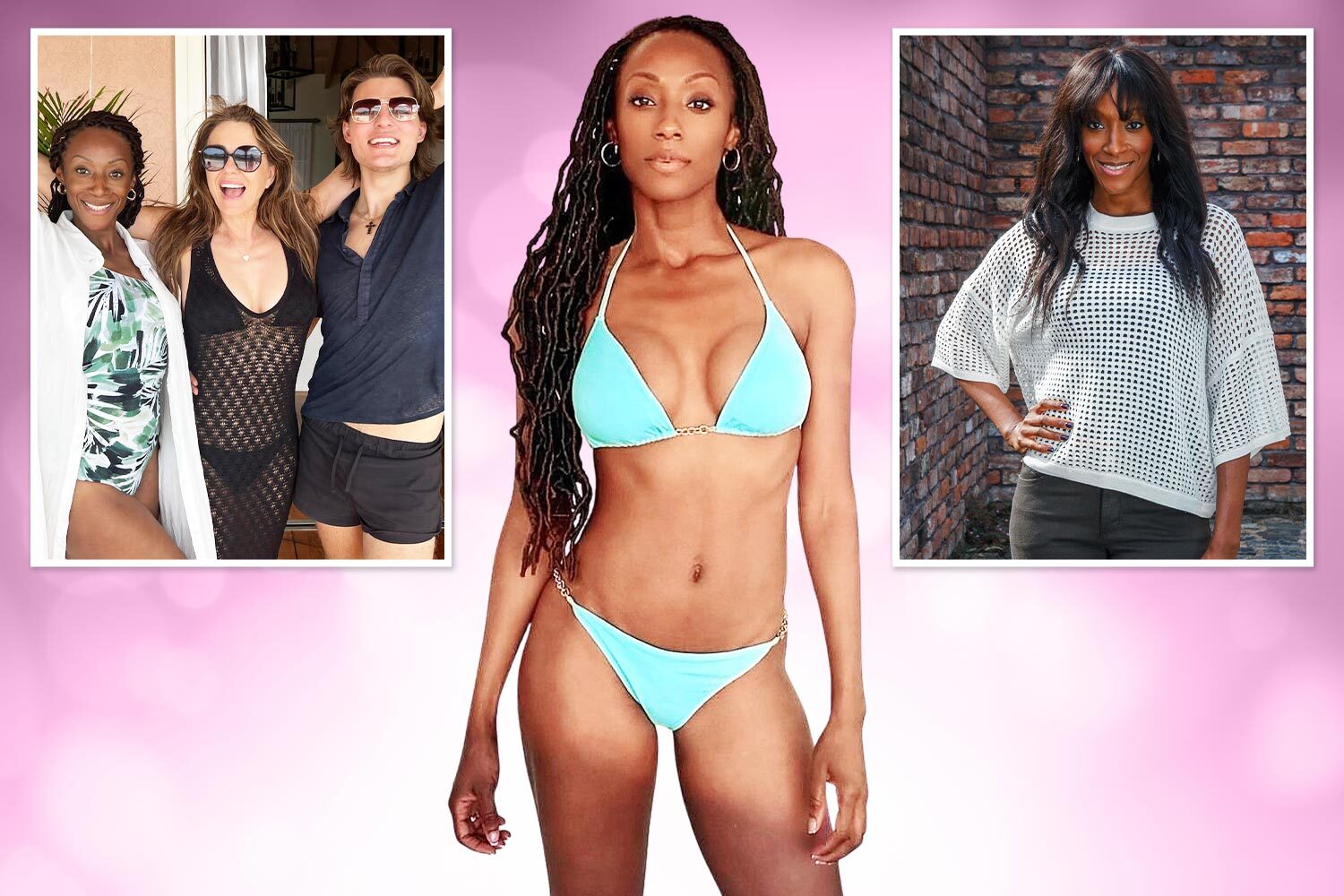 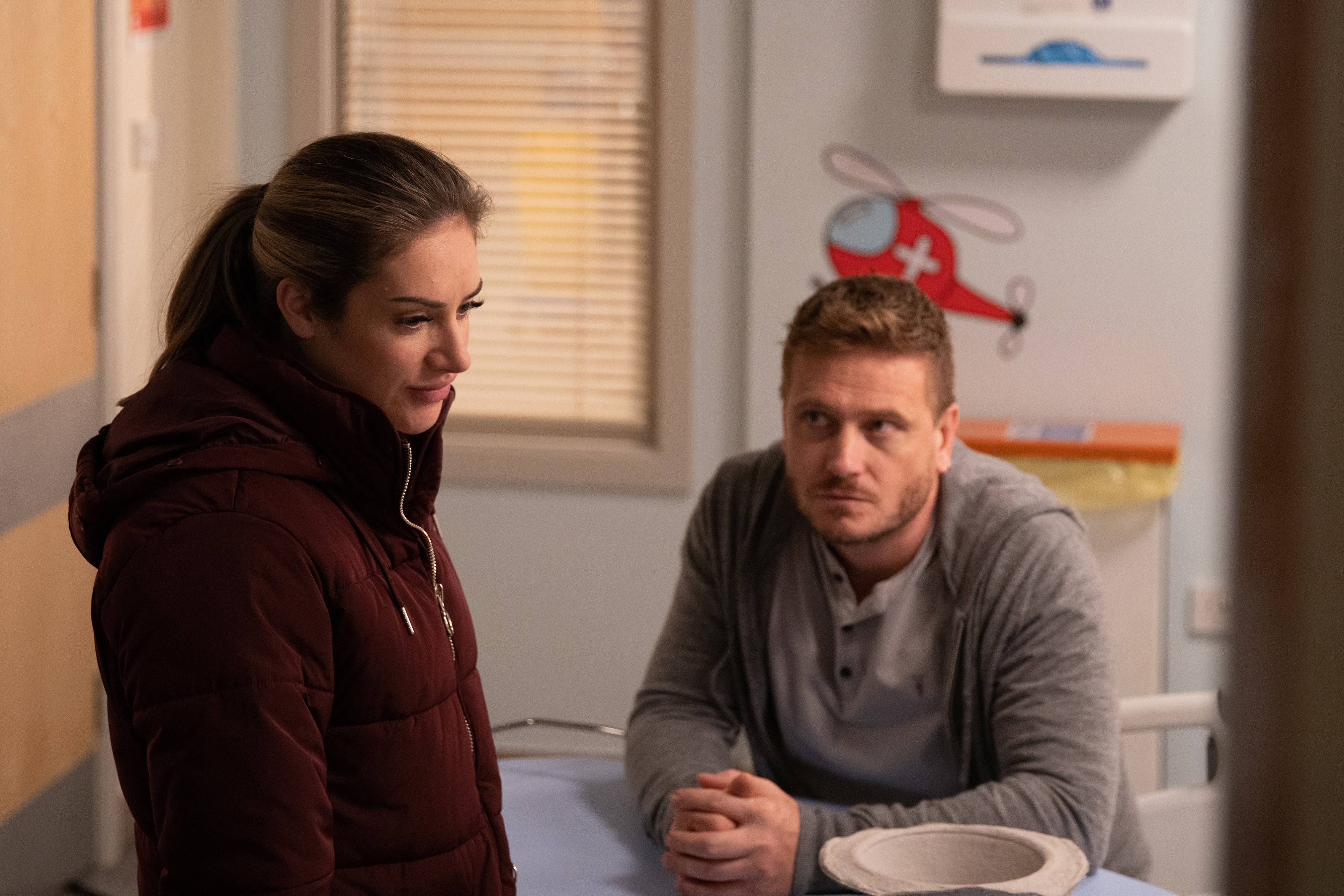 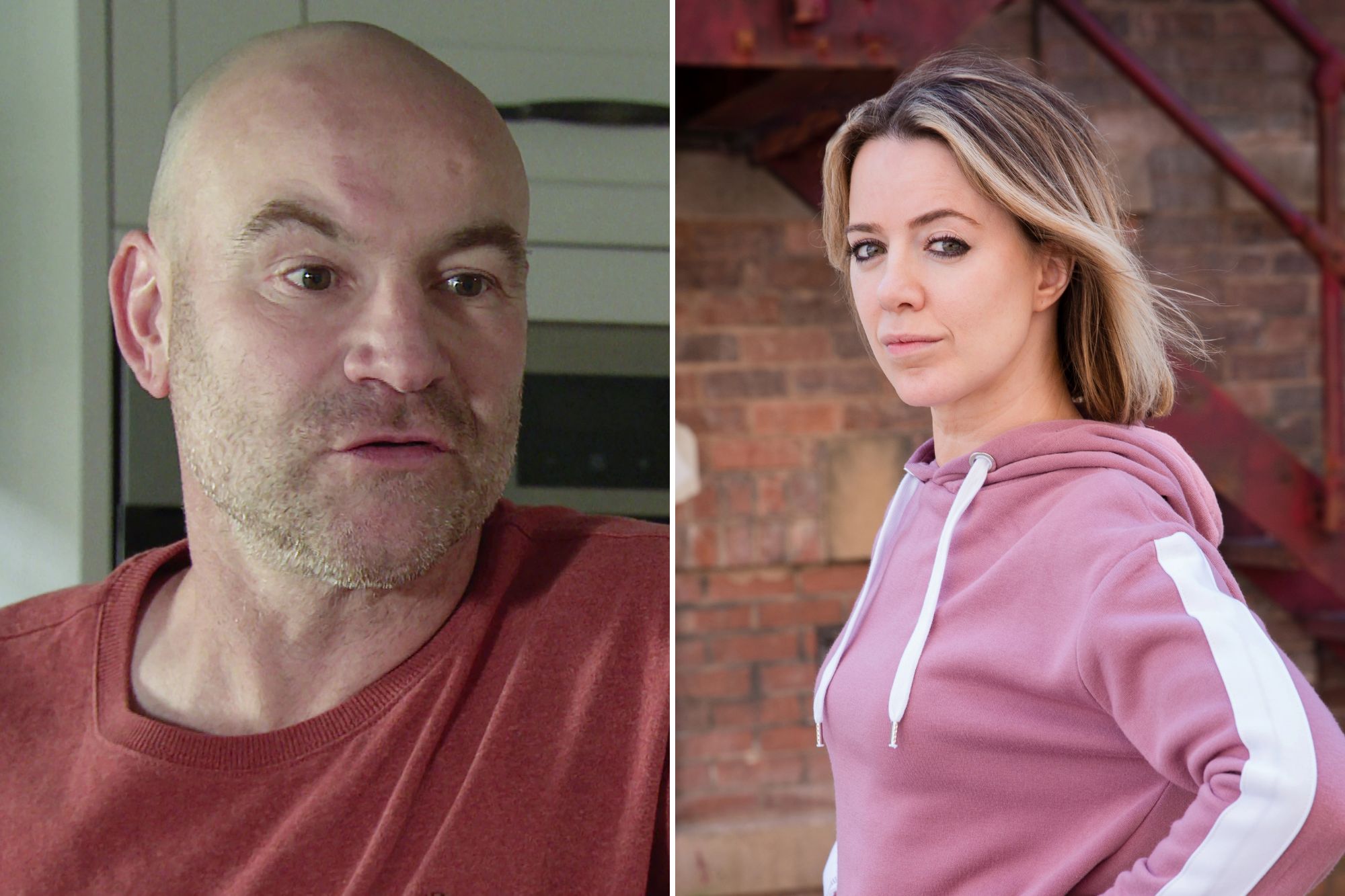 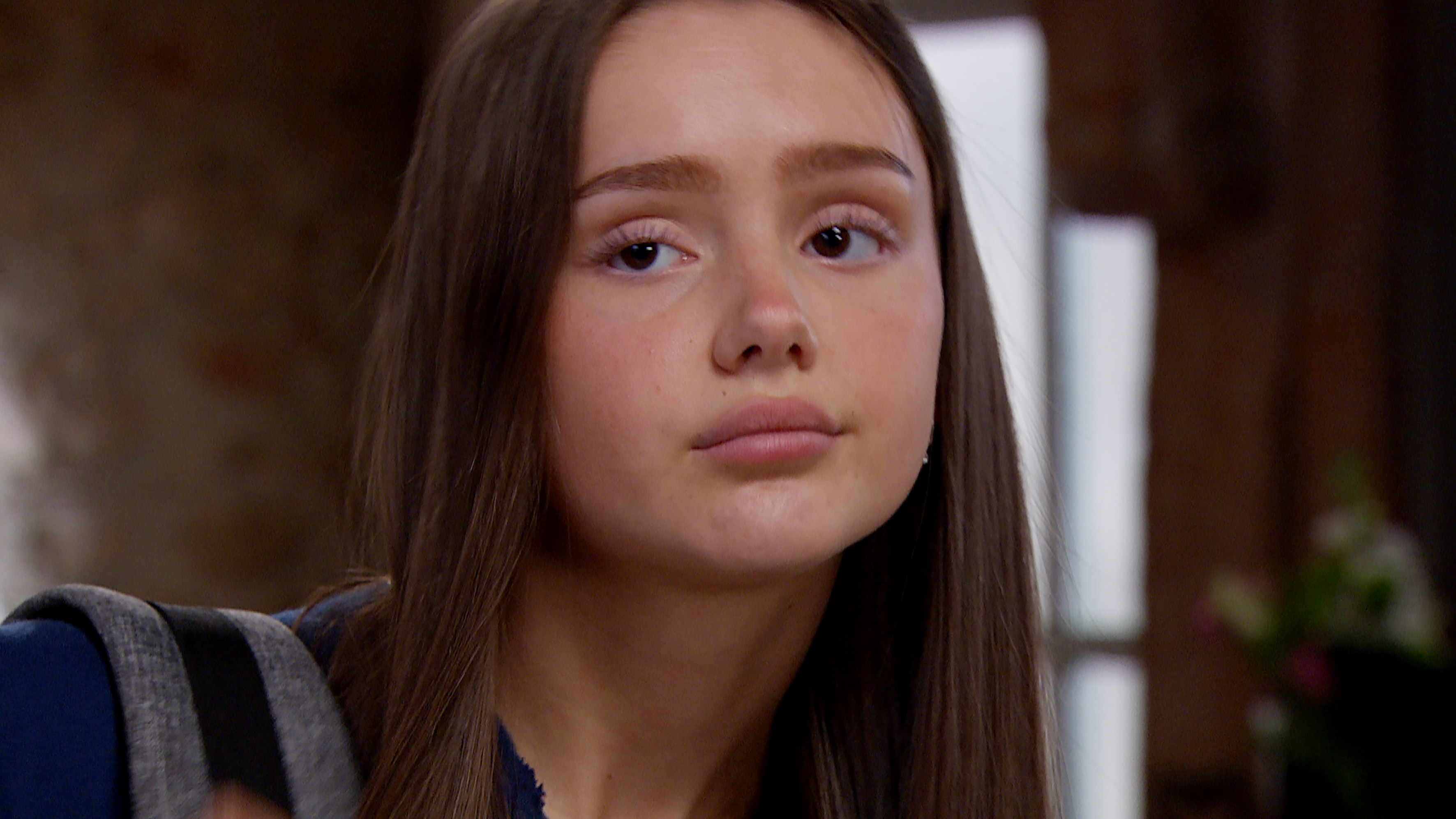 As Linda gets to know Karl and enjoys spending time with him, she is rattled when Mick and Janine also turn up at the restaurant to enjoy a date themselves, leaving Janine to assume Mick knew Linda would be there and that is why he wanted to go.

Karl's suspicions also grow as he asks Linda who he is.

What will be Linda's next step?

And will she be able make a go of things with Karl? 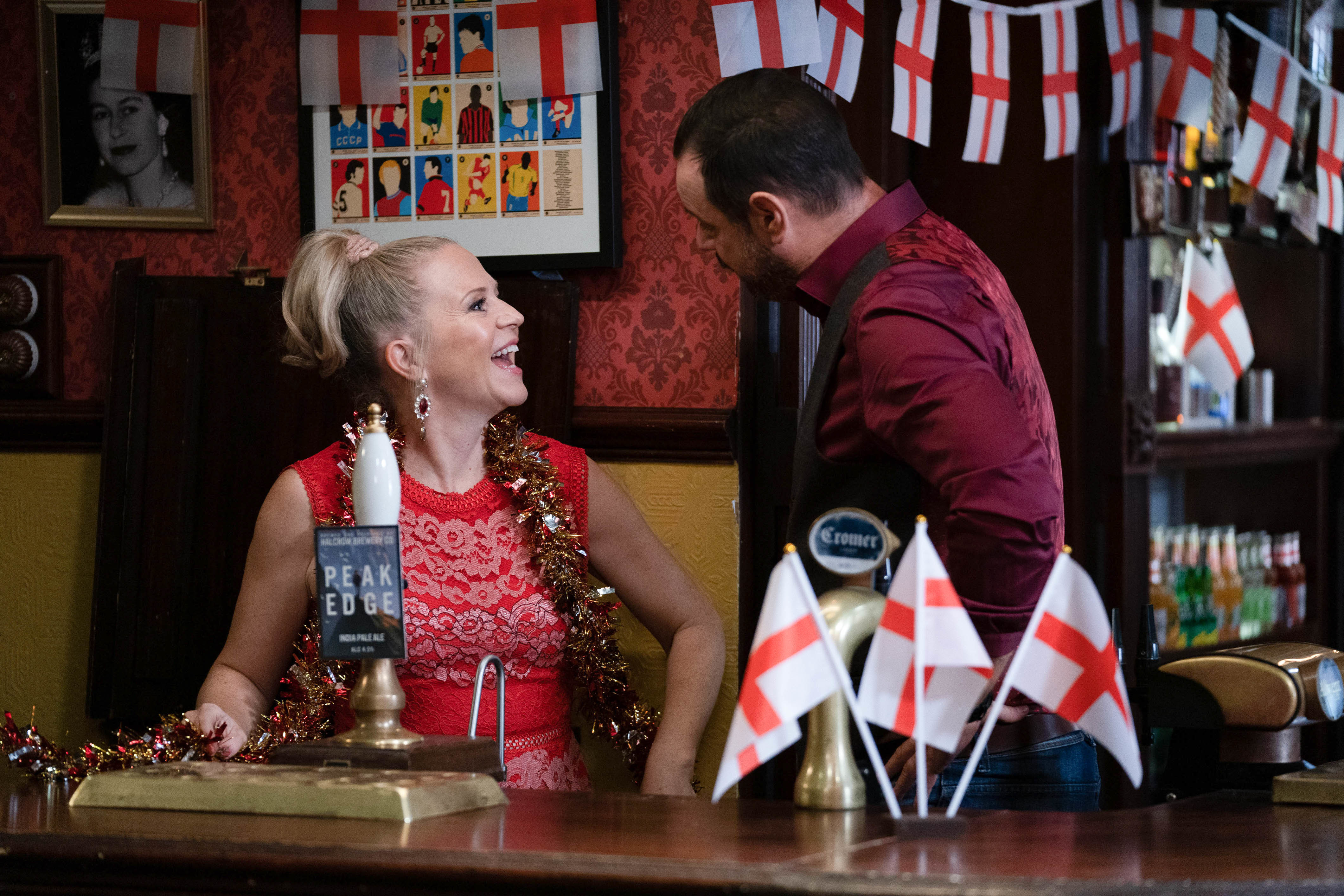 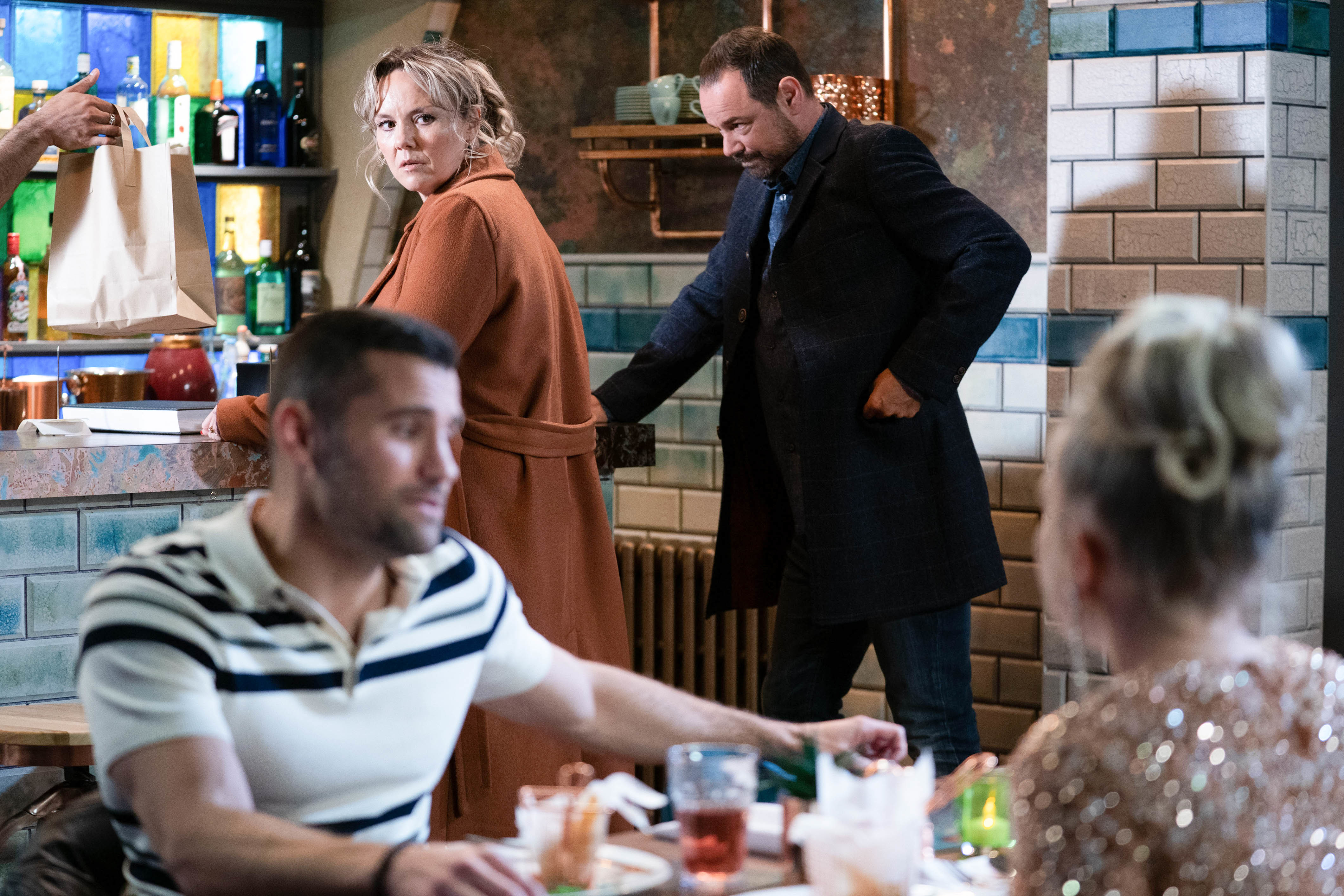 EastEnders airs Monday-Thursday on the BBC.