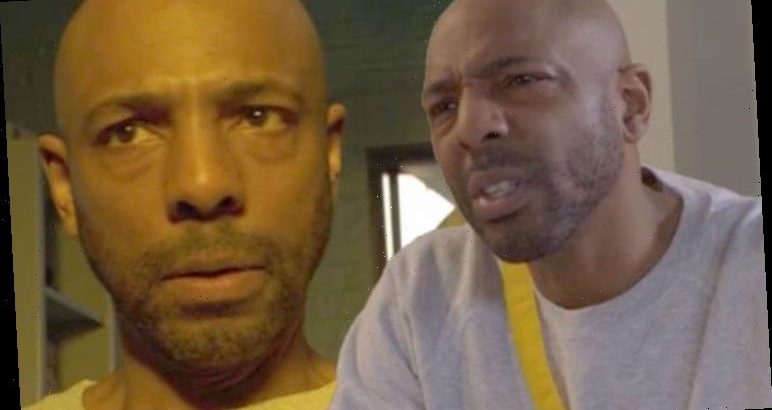 In scenes that aired on Tuesday’s double episodes of EastEnders, Lucas Johnson (played by Don Gilet) tricked his daughter Chelsea Fox (Zaraah Abrahams) at the airport as they carried out Caleb’s (Ben Freeman) plan to smuggle drugs to Ibiza. Although, in a dramatic turn of events, Chelsea thought her dad was stitching her up, when in fact, he was saving her from getting arrested. Lucas took the fall for his daughter and has since been arrested and jailed for attempting to smuggle drugs out of the country. Caleb is out for revenge, but what lengths will he go to, to get his own back?

As the events began to unfold, Chelsea realised that the drugs weren’t in her suitcase getting pulled aside by security at the airport.

Lucas then gave himself up and Chelsea went home in a panic to explain to her mum Denise Fox (Diane Parish) what had happened.

In a bid to save his daughter and his ex from Caleb’s wrath, Lucas called Jack Branning (Scott Maslen) from prison to ask him to protect his loved ones.

After realising go what had happened, Caleb went into hiding, but he is adamant on getting revenge. 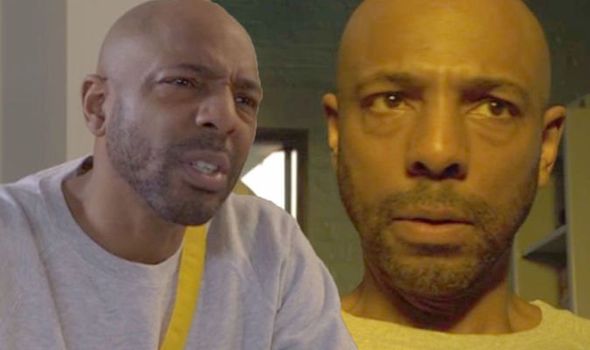 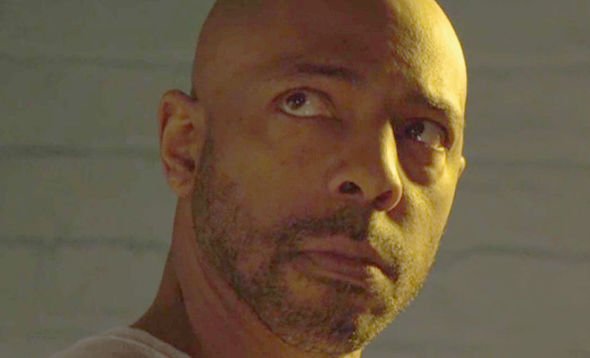 Jack went to visit Lucas in prison to give him an update on the Caleb situation.

“Caleb got away,” Jack began. “What, I gave him to you on a plate,” Lucas replied.

“I put myself in the firing line you understand, I called you because I thought you could protect them. Was I wrong?”

Later on in the episode, Caleb confronted Chelsea and ended up punching her in the stomach before police swooped in to arrest him. 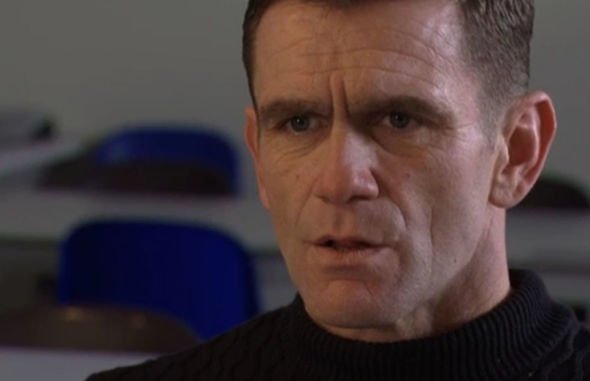 “Dragging you out of the gutter was the biggest mistake of my life,” he told her.

She replied: “I know you Caleb, weak, spineless.

“You can threaten me all you like, I will never be scared of a coward like you.”

As the episode came to an end, it is a bitter-sweet moment for Lucas as Jack proposed to Denise as he is seen praying in his prison cell.

Two other inmates then walked into his cell telling him that they were going to get revenge for Caleb.

The last viewers saw was the inmates closing the door and a shadow of a fight breaking out.

The prisoner’s intentions were to beat Lucas up, but Lucas has a dark past and he has killed before. So, who was it doing the punching in the shadow?

Taking to Twitter after the episode, some viewers feared for Lucas questioning whether this was the end for him, others came up with a completely different theory entirely…

One fan tweeted: “We gonna ignore the fact that Lucas could easily be the guy throwing the punches??”

Another commented: “Wait so did they just beat Lucas to death or…”

While one added: ” Nonsense. It was very well established that Lucas was hard.”

“Is that the end for Lucas?” another quizzed.

EastEnders is available to watch on BBC iPlayer.