Rainie (played by Tanya Franks) has been living in a little marital bubble of late on EastEnders, having married the man of her dreams, Stuart (Ricky Champ), and falling pregnant with his child. However, the latest episode of the BBC soap saw tragedy strike as she was run down by Keegan Baker (Zack Morris) who was showing off his new motorbike. Once at the hospital, the expectant mother discovered she wasn’t going to be a mother as there was no baby, to begin with. Having been dealt yet another cruel card from life, will the beloved character make a shock departure from Walford after finally looking at positives for once?

One of the final scenes from Thursday’s episodes saw the devastated character packing her bags as she looked set to walk out on her husband.

Unfortunately, her plans were stopped in their tracks as Stuart returned home from the hospital after being told she had already left.

As he tried to understand what his wife was doing, the troubled undertaker told her spouse she was leaving him.

More confused than ever, the reformed villain was left wondering if the happiness he was starting to enjoy had really been short-lived.

With it looking as if the couple are heading for a split, it seems viewers are predicting a divorce for the couple in the not-so-distant future. 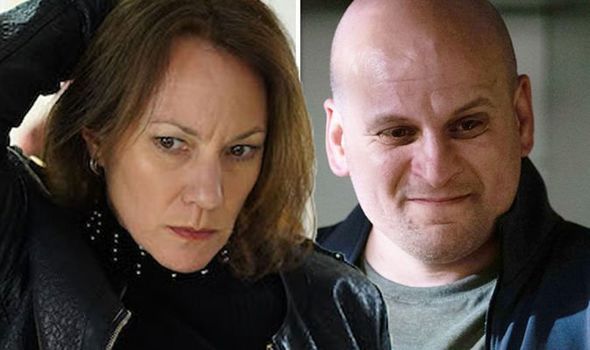 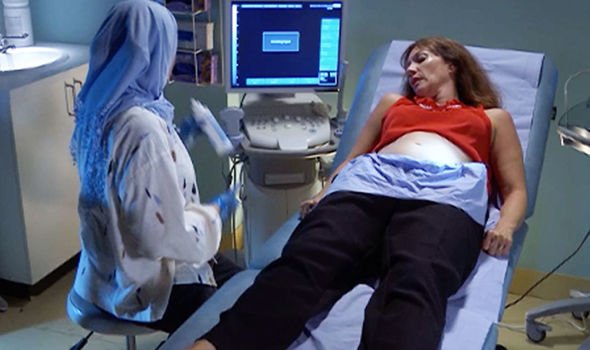 Taking to Twitter, one fan had previously written after seeing the spoilers for this week’s drama: “I love Stuart and Rainie together.

“I hope that Rainie doesn’t lose the baby. If she does it could push her over the edge again. I don’t want that to happen. I love Rainie #EastEnders,” they added.

Another posted: “I can’t believe how well Stuart and Rainie improve each other. It’s like alchemy. #stainie #eastenders.” 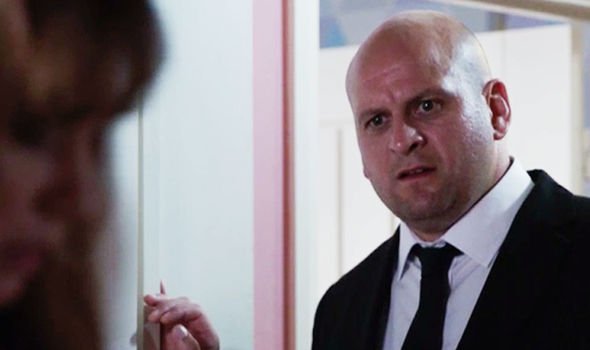 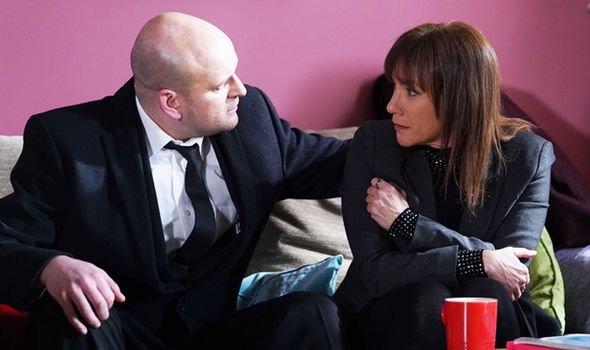 With viewers really supporting the couple but knowing how fragile both of them are, this latest heartbreak could push them apart for good.

As Rainie does have a troubling past and with no real family left on the Square, she could decide the best thing for her is to start afresh elsewhere.

Seeing Stuart every day would make it harder for her to move on from the fact they could have been very happy together with their child.

A number of characters have already left Walford in the last couple of weeks and more departures are in the pipeline for later this year.

Stuart’s anger is still there

Could Rainie be amongst those surprise character exits, bringing her time in Walford to a heartbreaking end?

With his wife out the picture and the idea of being a father taken away from him in a heartbeat, Stuart could return to his more sinister ways.

Viewers haven’t seen his villainous side for well over a year, which is when he decided to give things a go with the woman who could become his spouse.

As the couple face one of their most heartbreaking storylines to date, actor Ricky has spoken out about the possibility of his alter-ego returning to the dark side.

The soap star explained: “Stuart has come pretty much full 180 from where he was last year and the reason for that is Rainie.

“Stuart’s anger is still there; to fully access it you have to do something bad to the woman he loves,” he added.

“Stuart has slayed a lot of demons. A few still remain, which makes it interesting,” Ricky told Metro.co.uk.

But just how dangerous could he be without his wife by his side to try and stir him down the right path?

EastEnders continues Friday at 8pm on BBC One.