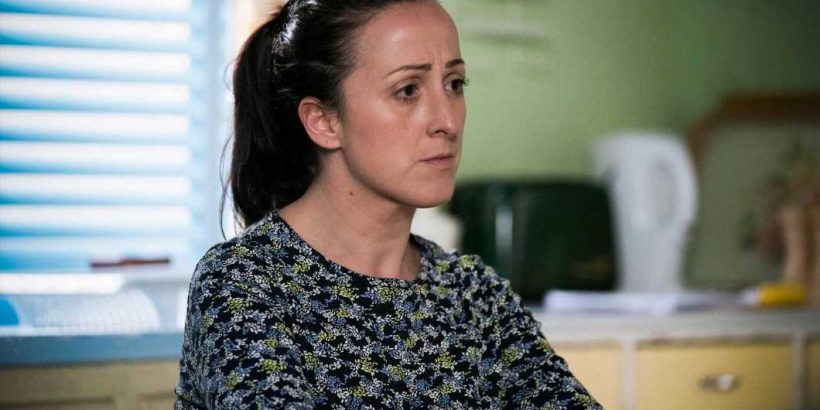 SONIA Fowler is left in danger as she tries to help Stuart Highway next week in EastEnders.

The undertaker – played by Ricky Champ in the BBC soap – takes his frustration out on the nurse (Natalie Cassidy) after receiving some news. 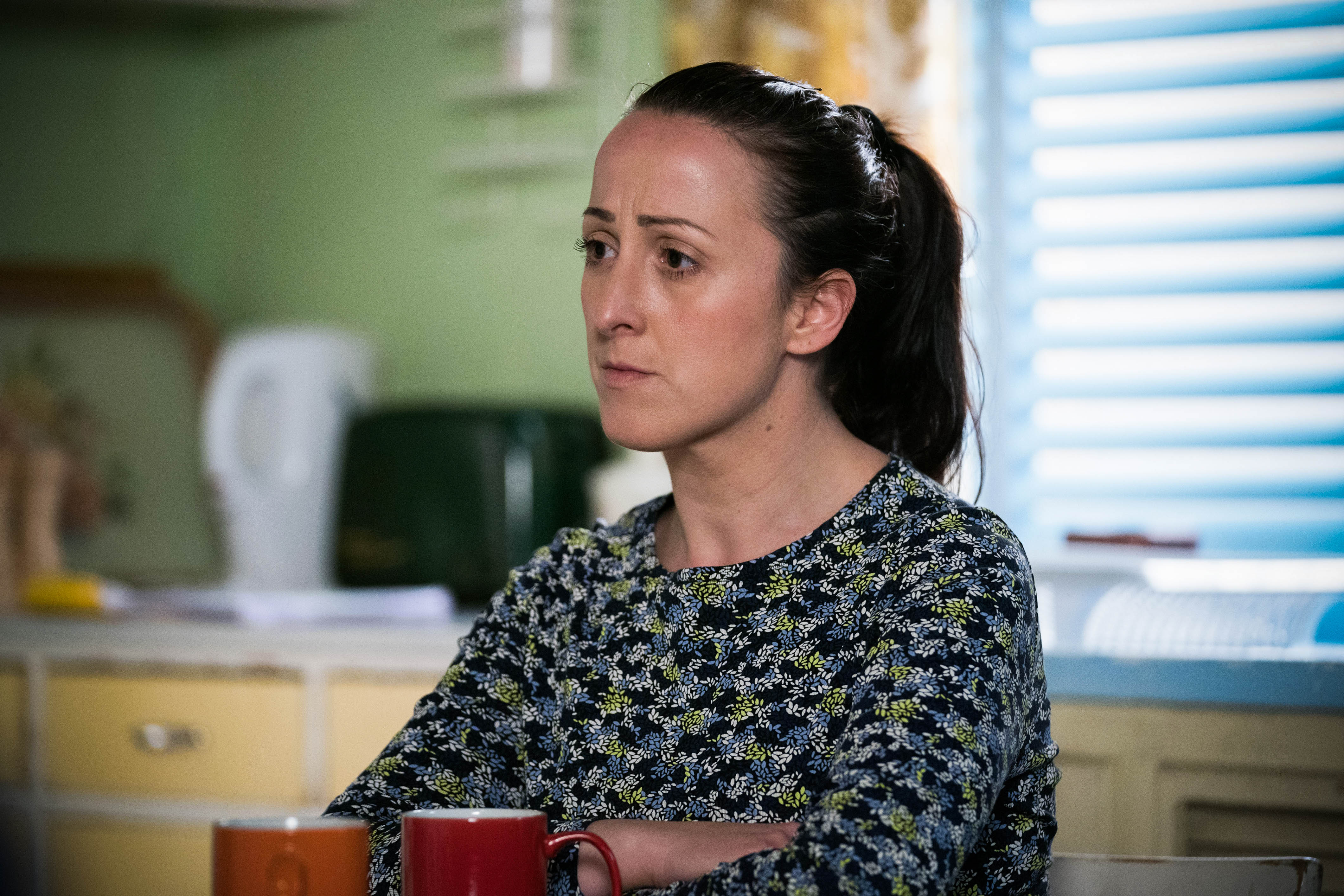 In upcoming episodes of the hit show, Stuart's wife Rainie is left wondering what's wrong when she notices a reminder text pop up on his phone about an upcoming doctor's appointment.

Stuart is left lost for words when he finds out what's wrong and turns to drink to cope.

At The Queen Vic, Sonia sees him drowning his sorrows, so she offers to help him get home safely.

The undertaker confides in Sonia about what he was told at his recent appointment and she tries to tell him that everything will be okay.

However, things take a nasty turn when Stuart takes his anger out on her.

Later on in the week, Stuart feels anxious when Rainie mentions that the nurse managed to get him home in his drunken state.

Sonia tells him that he needs to open up to his wife about what he's going through, but Stuart doesn't want to.

When he refuses she asks if she can support him by going to his new appointment.

But after the two are seen together, Rainie starts to get suspicious about what they're doing together.

Will Stuart tell Rainie about his health concerns or will she accuse them of having an affair?