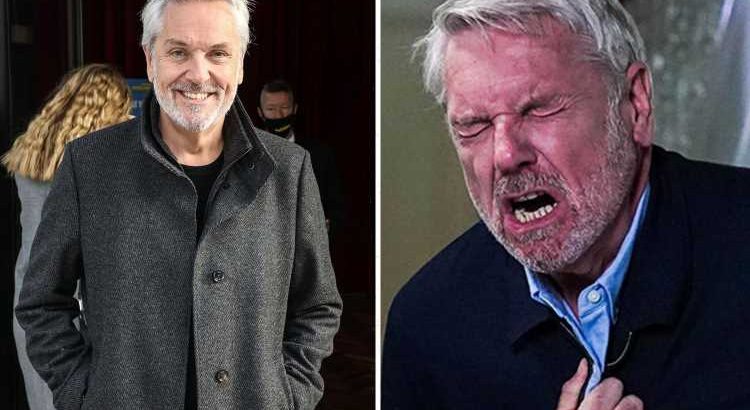 EASTENDERS star Brian Conley is convinced that his late father helped land him a role in EastEnders.

The stage and screen star, 60, lost his father 20 years ago in 1998 and was offered a role in Eastenders earlier this year. 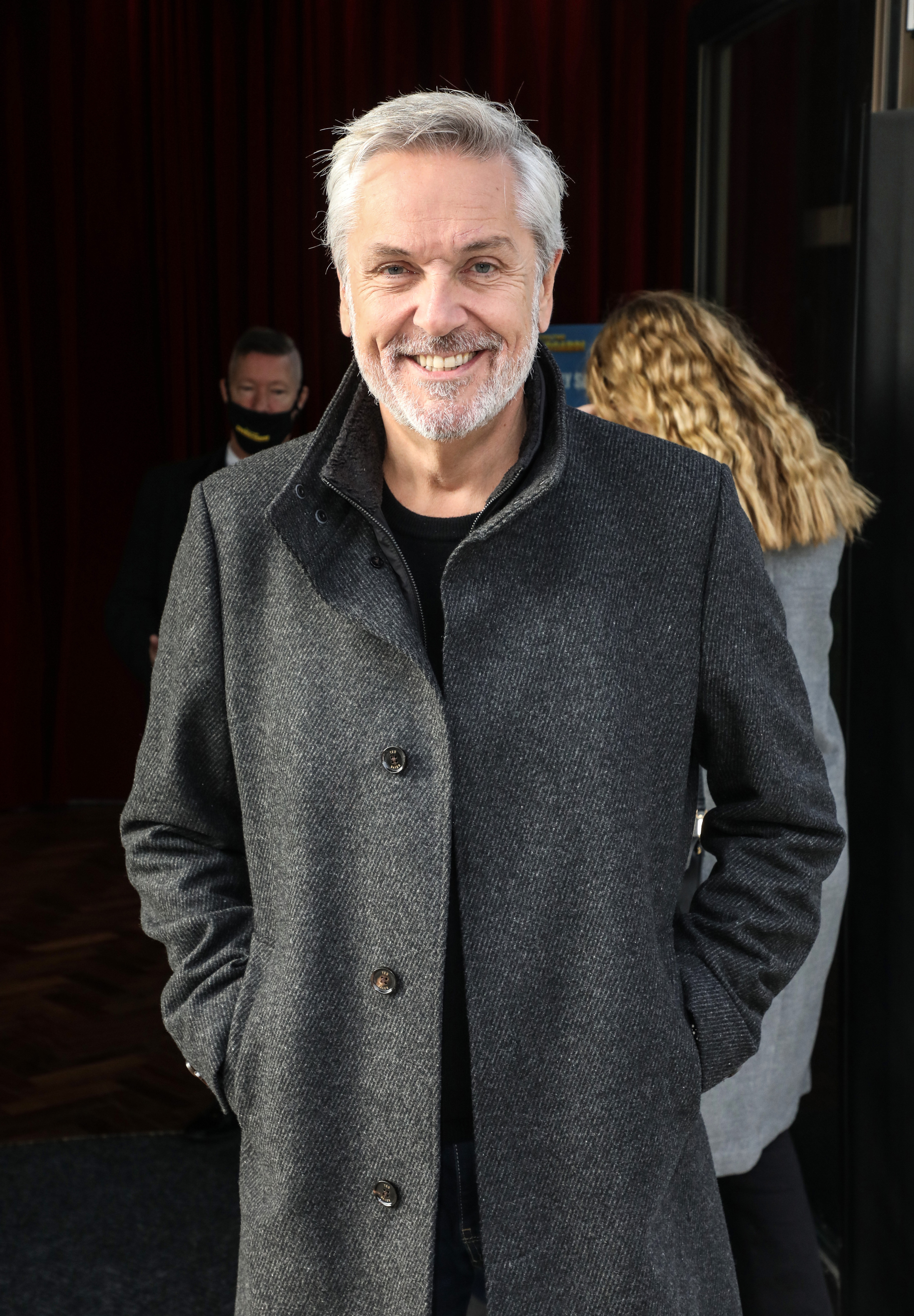 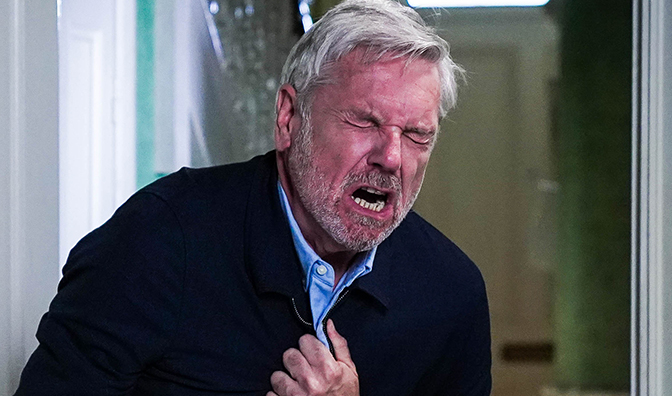 And the actor is convinced his late dad had a part to play in his joiningAlbert Square as cheeky chappy Terry Cant.

Speaking to The Daily Star, Brian explained: "My father, who passed away 20 years ago, was a big fan of Enders.

"I’m a big believer in fate and I’m convinced he was up there pulling the strings."

Brian's late father also used to work on the soap in the prop department and the doting dad would stick up posters of Brian around the set in a bid to get him a slot on the show.

Brian added: "My dad would have loved to have seen me on the show, without a doubt. I know he’d be proud of me.

"I am lucky I was at a certain level of my career while he was still around."

Brian’s decision to join the popular BBC soap came after he turned down a role in EastEnders in 2012.

But the actor is happier than ever after joining Albert Square and is having a whale of a time.

He said: "I’ve always wanted to be on the show and it has been fantastic. I’m delighted to be part of it."

Things are about to get intense on Eastenders for Brian's character after he was exposed as an imposter.

EastEnders airs Monday, Tuesday, Wednesday and Friday nights on BBC One and is available for catch up on BBC iPlayer. 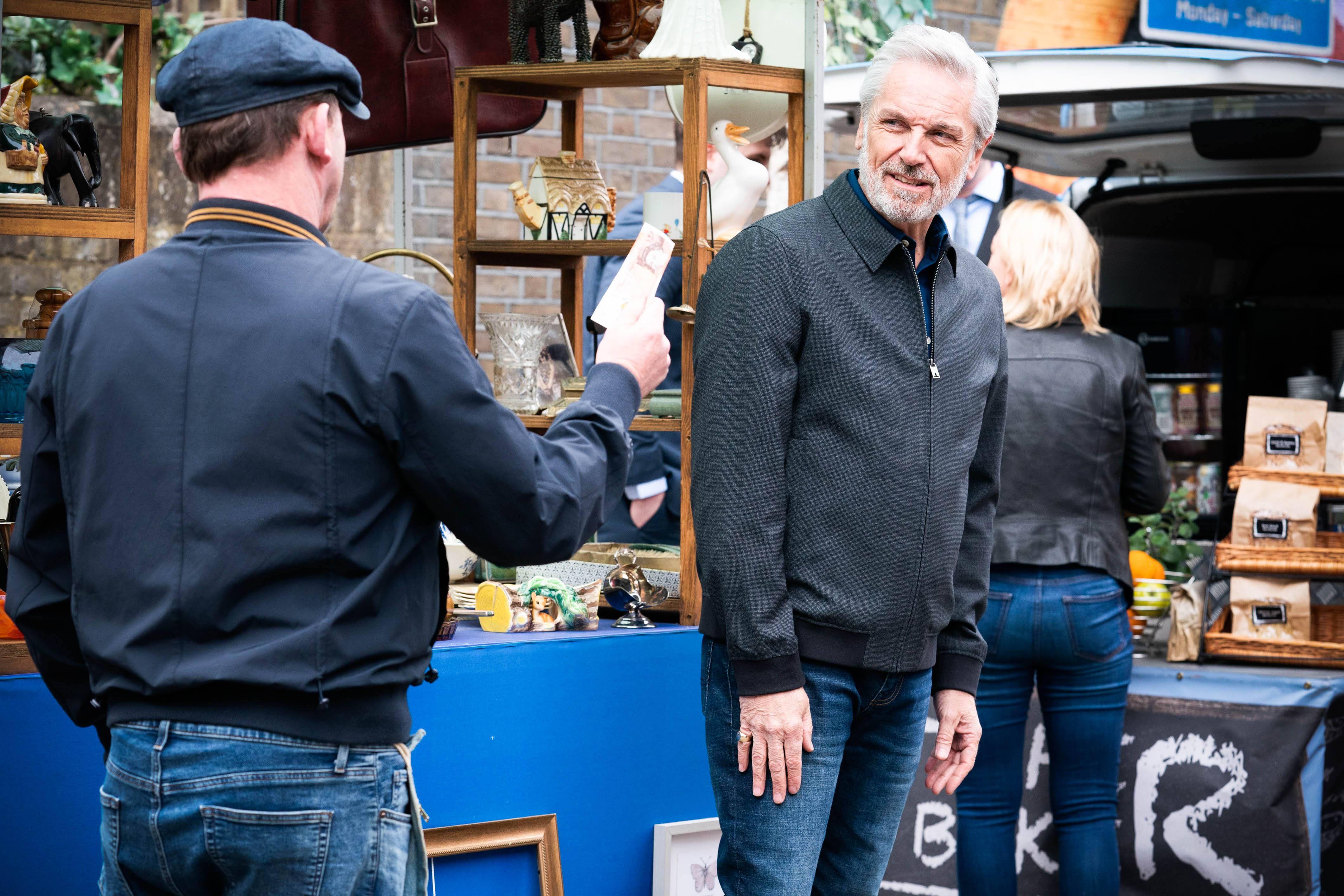