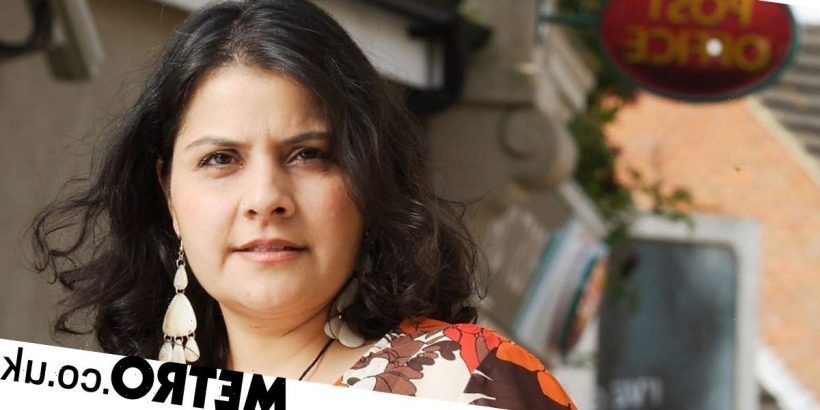 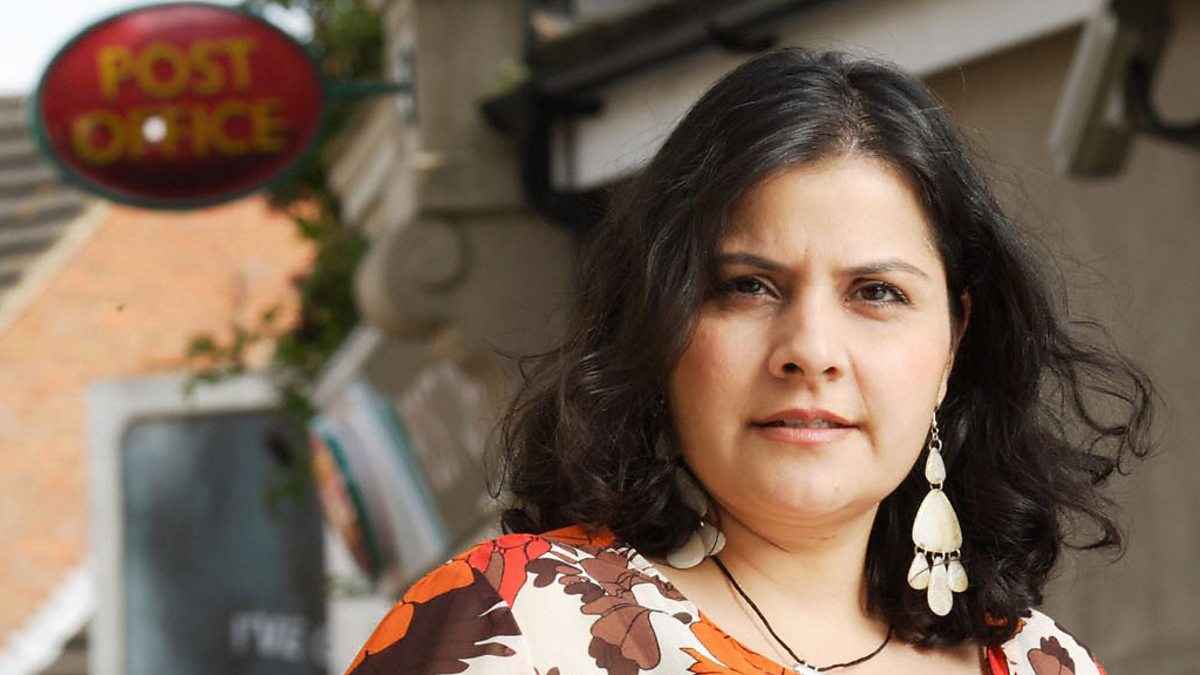 EastEnders star Nina Wadia has confirmed that she would return to the show if bosses were to call her and ask her to come bak.

The actress, who portrayed Zainab Masood, stated that she and her co-stars had the ‘time of our lives’ on the BBC One soap.

Discussing the possibility of reprising her iconic role, the Strictly Come Dancing star said that an Albert Square comeback is ‘always on the cards’.

‘There is always a chance of a comeback,’ Nina told The Sun. ‘If Enders rang us and said come back, we’d gladly go.

‘We had the time of our lives doing that show.’

Nina, 53, made her EastEnders debut back in 2007, with Zainab swiftly becoming a fan favourite character.

During her time on the show, she featured in a number of huge storylines, including running Walford’s post office, and struggling to come to terms with the fact that son Syed (Marc Elliot) is gay.

Nina departed Walford in 2013, with her final scenes airing in February of that very year, but Zainab has been mentioned and referred to on several occasions since.

Partnered with professional dance partner Neil Jones, she stunned audiences with her Samba in Week 1.

She then followed this up with a Tango in Week 2, but ultimately became the first celebrity eliminated from the show, after ending up in a dance-off with fellow soap star Katie McGlynn.