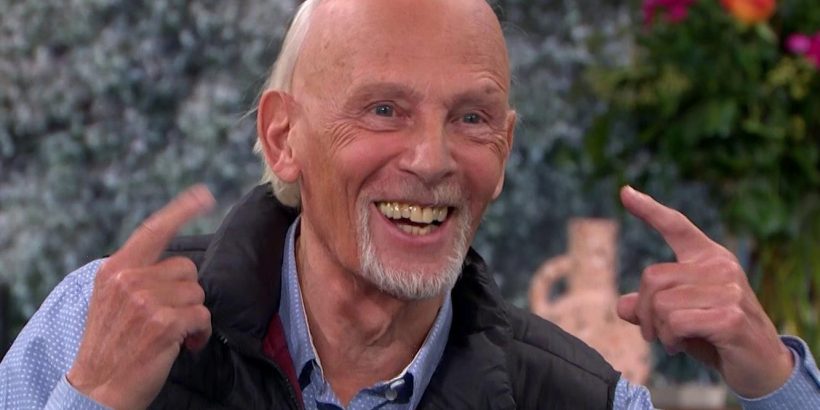 EASTENDERS and Just Good Friends legend Paul Nicholas surprised fans as he appeared on This Morning as a rapper. 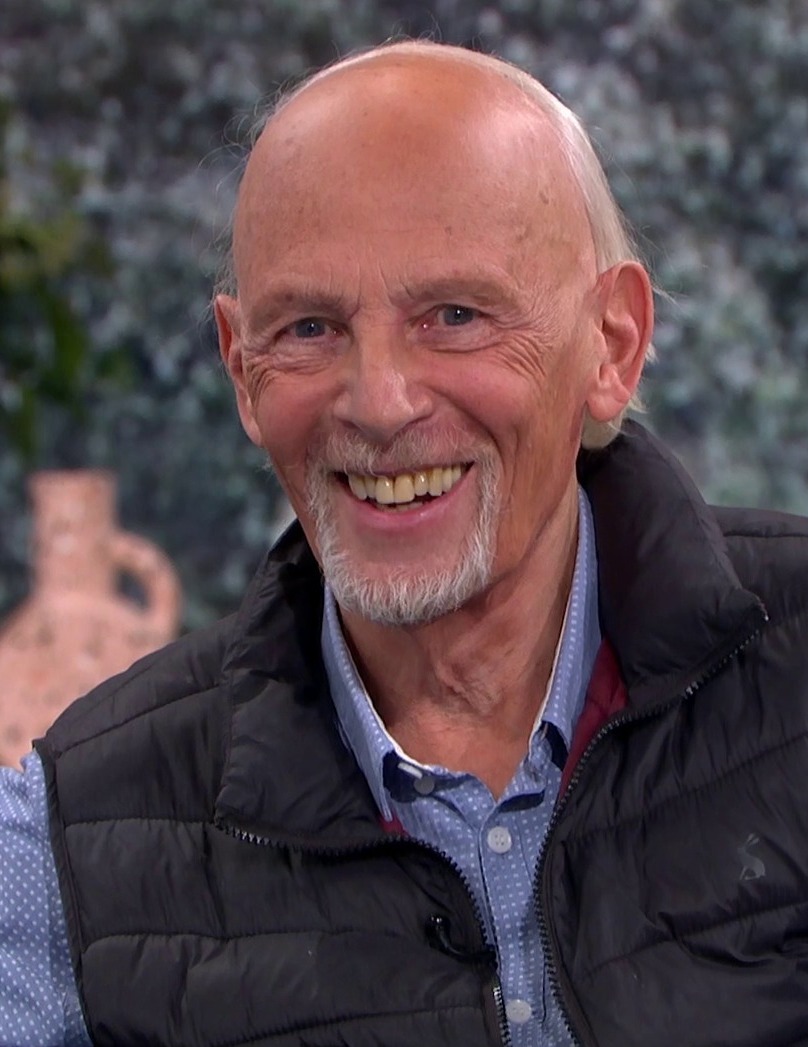 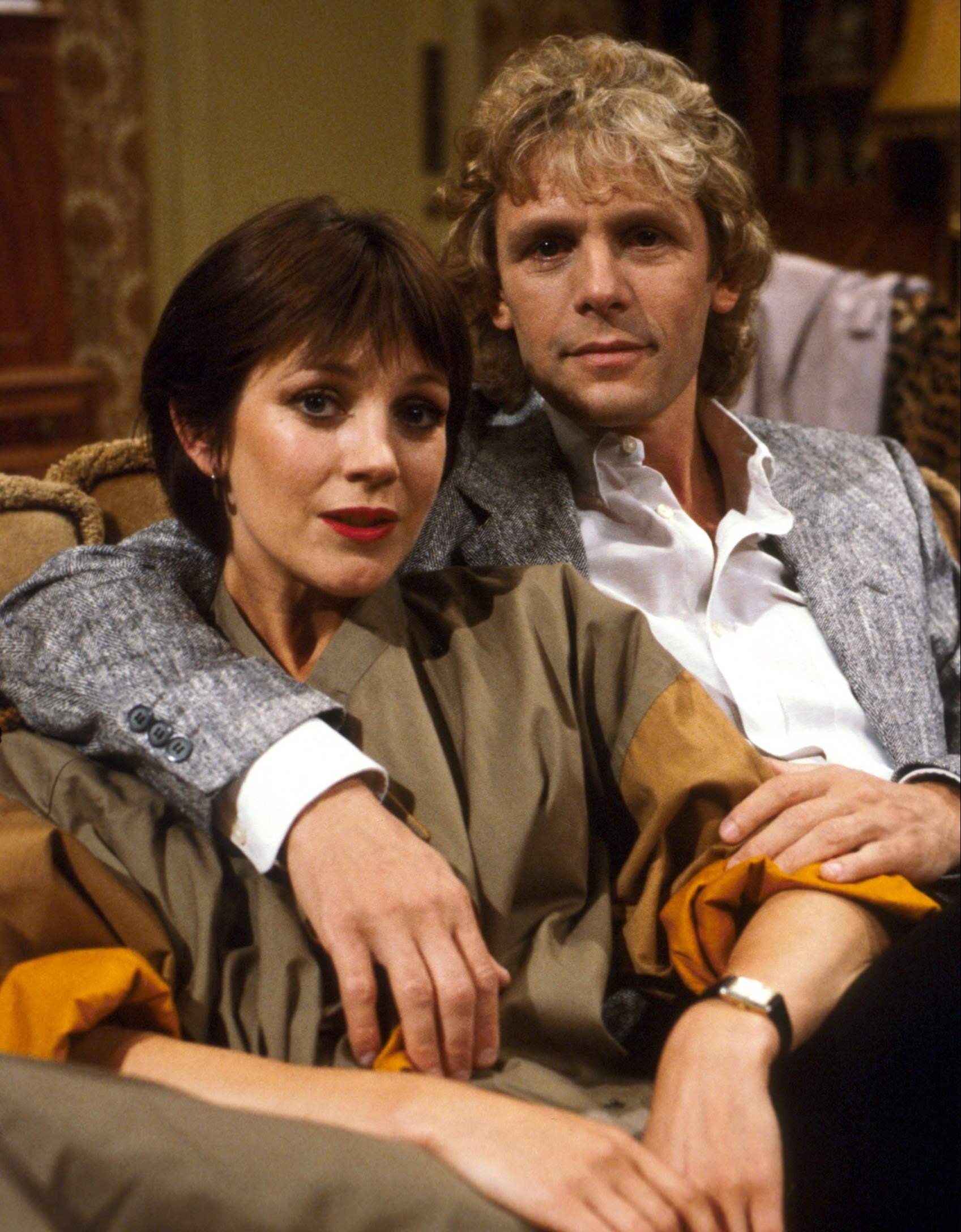 But he appeared today with a goatee beard and without the white hair he had on the soap, rapping about tea.

As well as being on EastEnders and in classic sitcom Just Good Friends, where he played heart-throb Vincent Pinner, Paul is a huge musical theatre star.

He told This Morning's Alison Hammond and Dermot O'Leary that he wanted to rap on his latest CD to try something new.

The hosts also played a clip of him in a flat-cap rapping: "I was going to be a rapper like Jay Z. Notorious has always been my cup of tea."

He told them: "I decided I needed a change of direction. Actually, I've got a CD coming out.

"One is a pop CD one is a theatre CD and one is a romantic CD. So rather than come out with an old song I thought I'd look for something new to do.

"A friend of mine wrote this song. I thought it was quite funny.

"It gave me the chance to dress up as a Peaky Blinder because the costumes are very nice and had great fun doing it. It's more current than some of my songs."

One viewer tweeted: "Paul looks so different compared to when he was in Eastenders" while another posted: "Paul Nicholas looks well different."

Another insisted: "Blimey I didn't recognise Paul Nicholas!!" but another replied: "Once he cracked that super smile he took me right back." 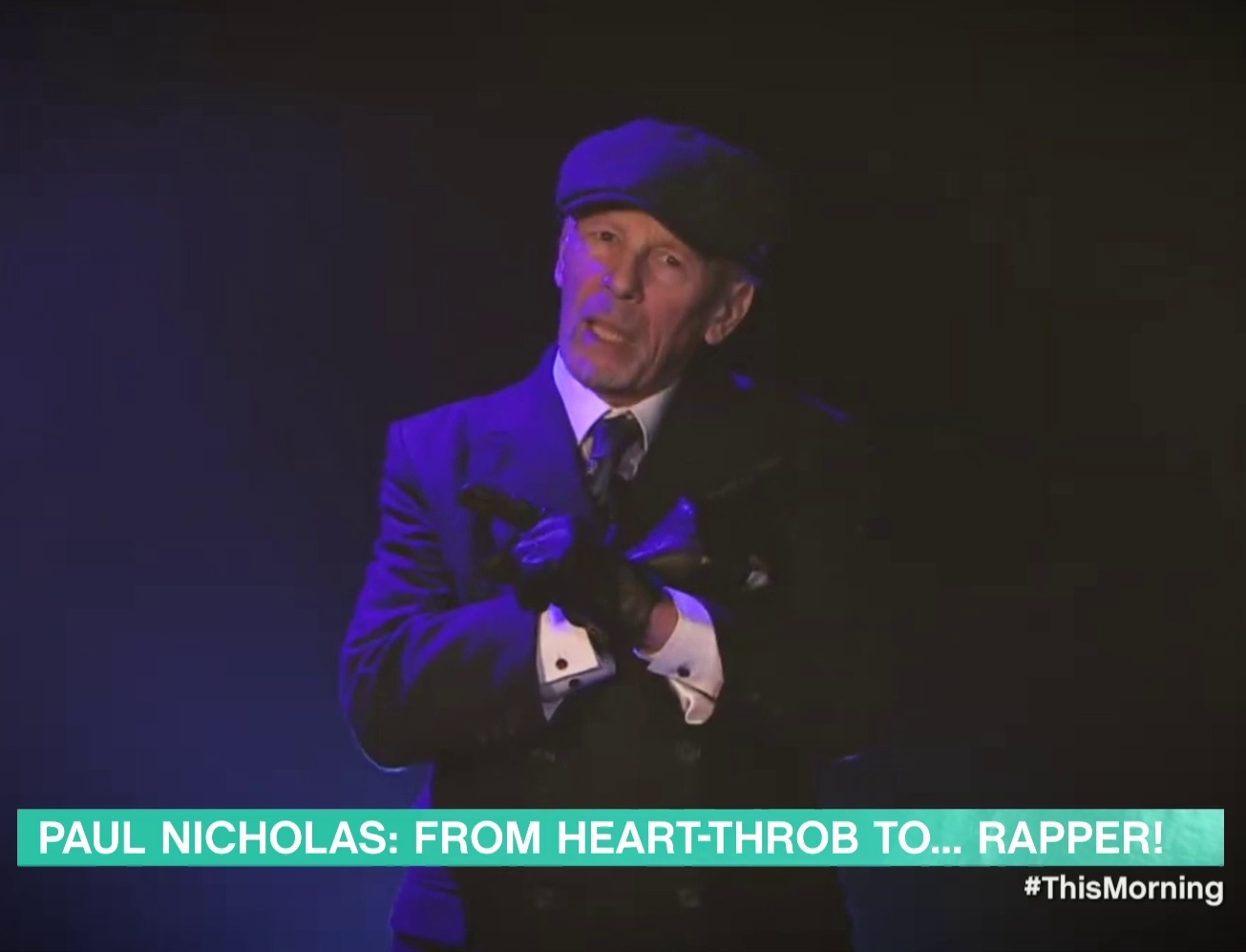 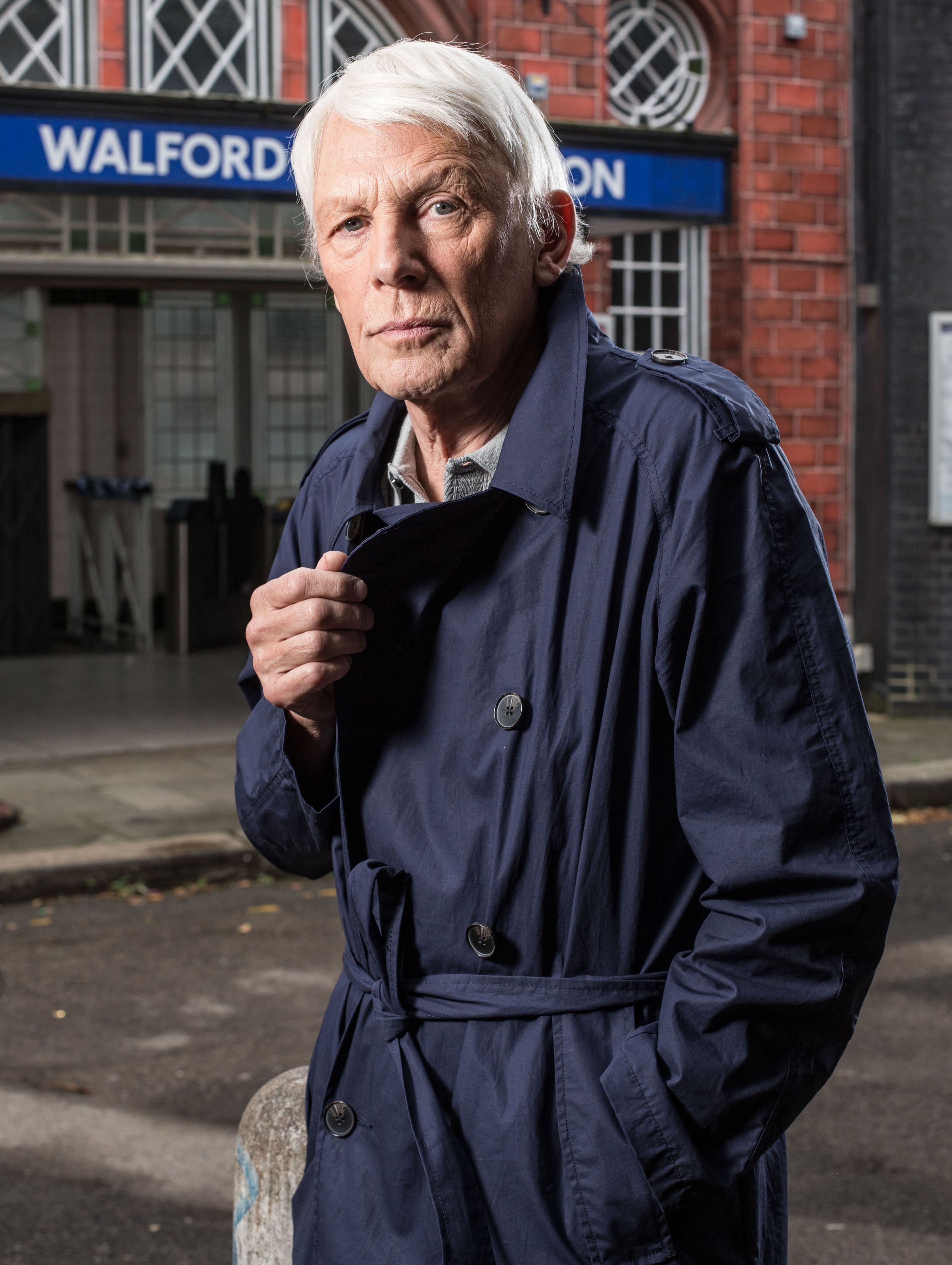