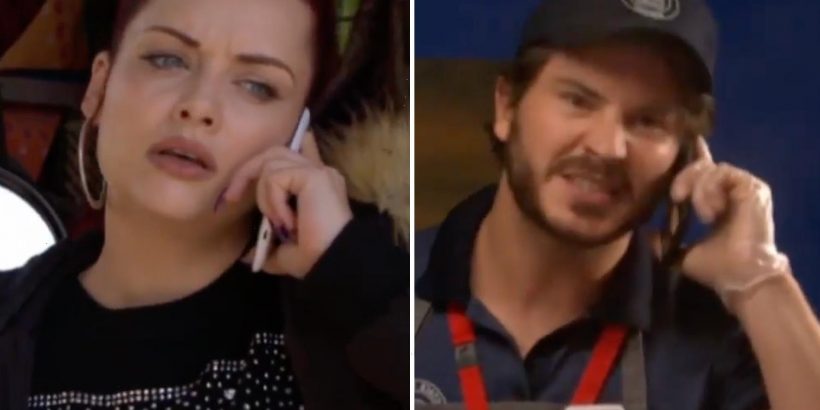 Fans of the BBC British soap sat on the edges of their seat during Thursday's episode of EastEnders as Whitney continued to look into what Gray is up to after discovering he lost his job at the law firm. 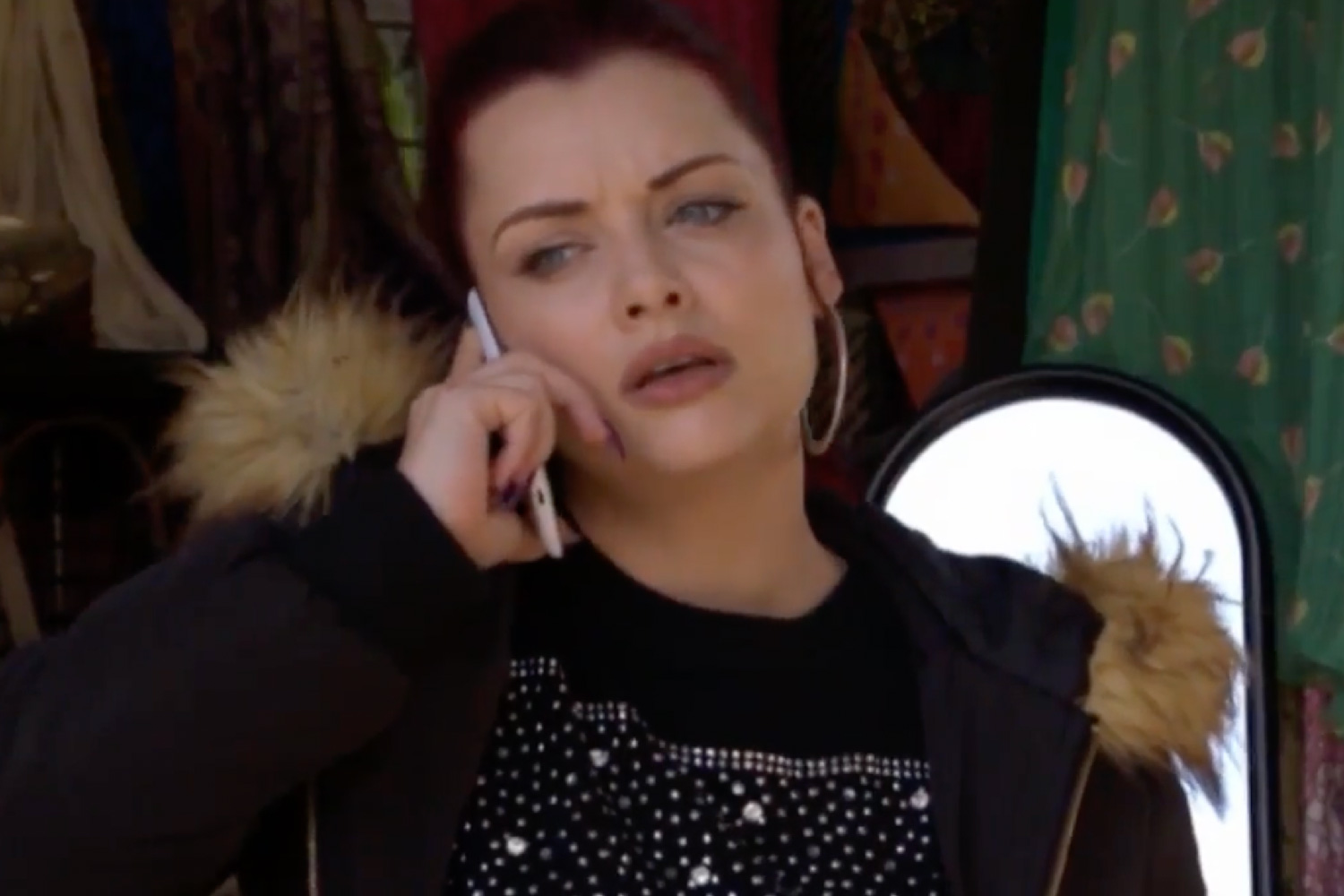 The lawyer was sacked from the impressive job last month that saw him being one of the highest earners on Albert Square.

Gray couldn't land another job in law after his previous boss promised to get him blacklisted from all firms due to his aggressive nature.

After killing his wife Chantelle, which has not yet been revealed, fans are now worried for Whitney's life as she's on a mission to find out what Gray is up to.

In Tuesday's episode, Whitney called Gray's law firm to discover he no longer works there and has been lying about still being employed there.

During last night's show, Whitney called Gray while he was on shift at his new job flipping burgers in a fast-food restaurant.

Gray was furious that Whitney was calling him at work, lying and saying he couldn't talk as he was in a meeting.

But Whitney didn't buy his lies and now fans are worried Gray will kill her off if she discovers the truth.

One fan tweeted their opinion, writing: "Be careful of that Dishwasher Whitney!!!!!!!!"

Chantelle, Gray's first wife, was killed after he pushed her onto a knife in the dishwasher. He had been domestically abusing her for years before killing her.

Another tweeted: "Be careful Whitney. You know being alone with men with issues in the past has ended badly in the past…"

"These scenes of Whitney confronting Gray make me so nervous Gray is going to claim his 4th victim," said another.

A fourth said: "Oh Whitney, be careful what you do. Don't push him too far."

EastEnders fans have been over the moon that Gray has ended up working in a fast-food shop stating it's his "Karma".

One fan tweeted on the matter: "Gray working in a fast food shop, things we love to see."

"Gray working in a 'stack and fries' is THE best reveal of karma ever!!! Camp and brilliant!" Said another.

Pressure is mounting for Gray who has been shown to be struggling with paying his bills.

Gray is also engaged to Chelsea Fox, with who he is expecting his third child. 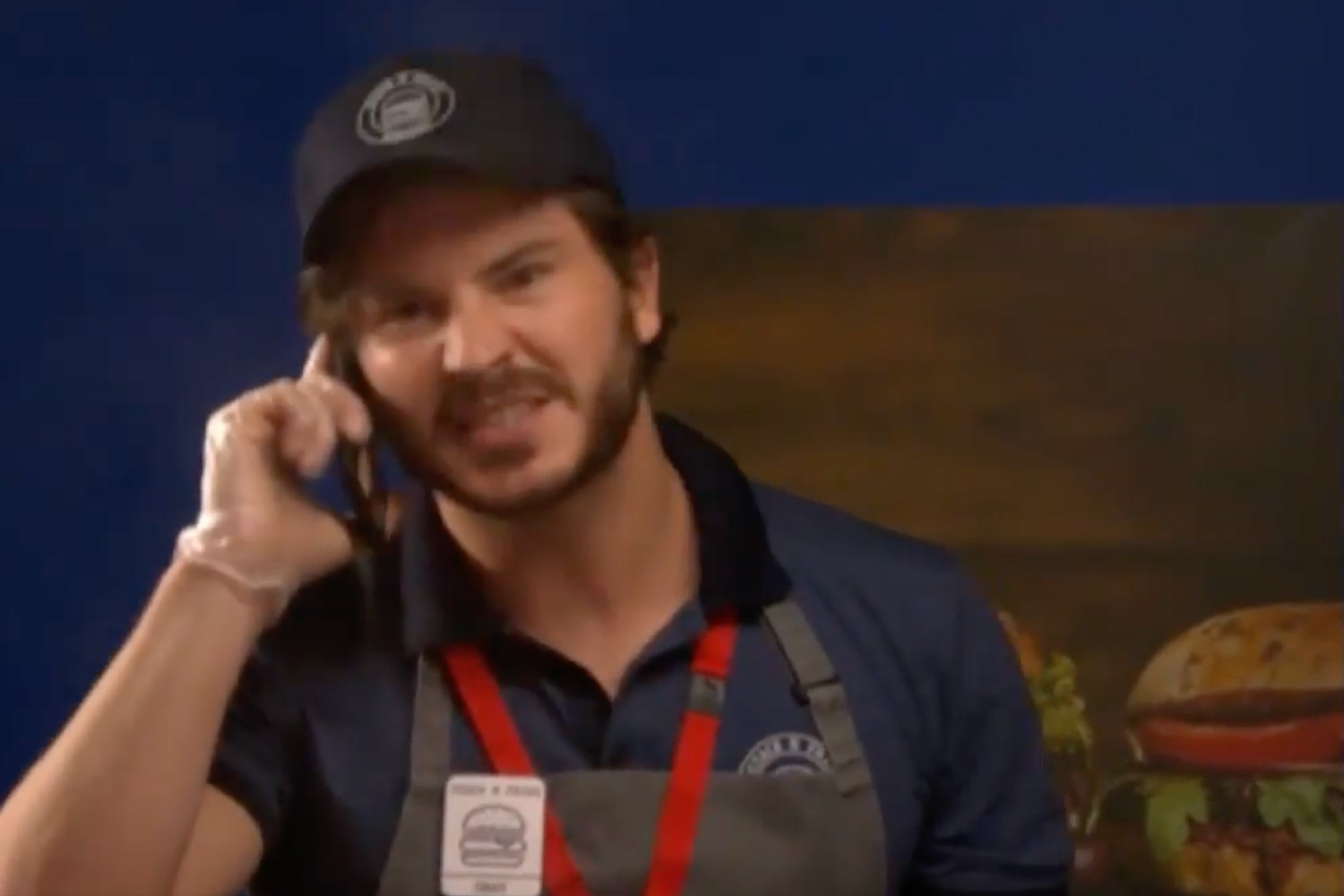