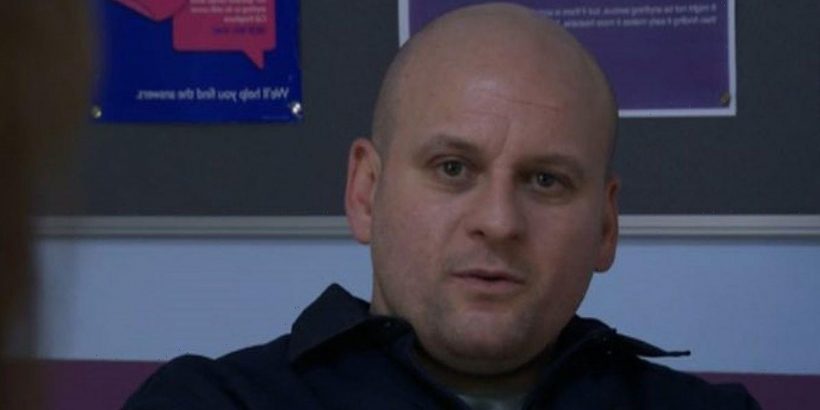 As viewers watched Stuart Highway (Ricky Champ) struggle with his breast cancer diagnosis, some were left fuming after the character was able to see a specialist and be booked in for an operation within the same week.

After being offered "an emergency appointment today" Rainie Highway (Tanya Franks) and husband Stuart visited with an NHS specialist, who later explained that he could fit him in the same week for treatment.

The storyline angered viewers as many took to social media to share their experiences in the NHS, with waiting times often adding up to week or months.

One viewer explained that the wait times were so long for her family they didn’t survive the illness.

They said: “If EastEnders want to be realistic cancer treatment takes months to get in the UK at the moment. My family lost someone because diagnosis and treatment took too long."

Another blasted: “#EastEnders being realistic as usual.. a cancer consultant within a day? Okay sure”

A third joked that Stuart was "getting seen quicker than a private patient" while a fourth raged: "Most unbelievable thing in this show is getting NHS treatment that quickly."

Others also blasted the married couple for not wearing masks and not being asked to take a Covid test.

Despite the outrage, fans have praised the show for raising awareness of breast cancer in men after Stuart received the devastating news after visiting a doctor about a rash on his chest.

Talking about the sensitive storyline, actor Ricky Champ, who plays Stuart, said: “I feel honoured to be trusted with such an important storyline.

"We will see Stuart really struggle with the fact he has cancer, and to learn that its breast cancer is really difficult for him to understand.

“I hope by shedding a light on male breast cancer, more men will be aware of it and seek out a doctor if they notice anything wrong.”

Fans have seen Stuart struggle with drugs and alcohol in earlier episodes, with the character set to take on a pain killer addiction storyline as his cancer treatment progresses.

EastEnders continue Tuesday on BBC One

For more of the latest showbiz news from Daily Star, make sure you sign up to one of our newslettershere