EastEnders’ Keanu Taylor (Danny Walters) shocked fans tonight as he woke up inside an abandoned warehouse.

EastEnders spoilers had revealed he would be abducted, but they didn’t reveal who the culprit would be.

Keanu believed Phil was the one who had kidnapped him, but it was actually his ex Sharon and his mum Karen.

As he made his escape, Keanu got on the ledge of a building, leading Sharon and Karen to try and talk him down. 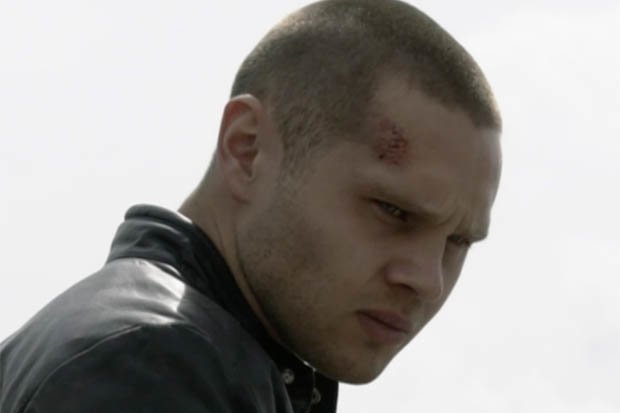 Fans were stunned as they thought Keanu was going to kill himself, as he cried about Phil knowing their secret and him having to watch his baby be brought up by someone else.

However, Sharon eventually managed to talk him down.