IN 2009, Ed Sheeran was a complete unknown – but fast-forward ten years and he has been crowned the UK’s official No1 artist of the decade.

Figures released show that during a monumental career he has so far achieved 12 No1s across the singles and albums charts – more than anyone else – and spent a total of 79 weeks in the top spot. 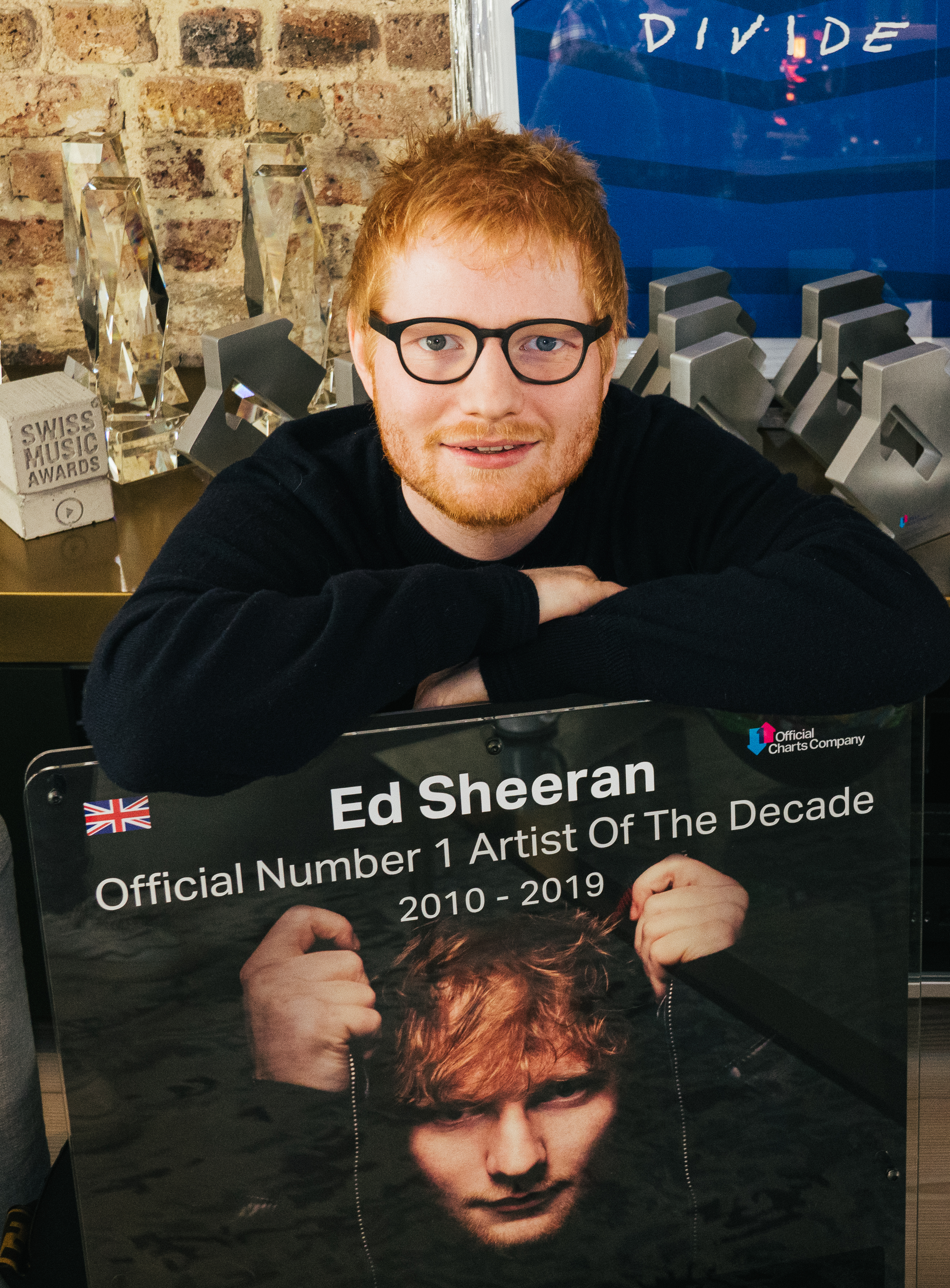 He has now been presented with this Official Record Breaker award by the Official Charts Company, which reveals the top 100 albums and singles.

Shape Of You is the biggest single of the decade and is followed by Mark Ronson and Bruno Mars’ Uptown Funk, which has racked up 3.28million sales.

Drake claims the longest-running No1 of the decade with One Dance, which spent 15 weeks at the top and sold 3.04million copies to be the sixth best-seller. 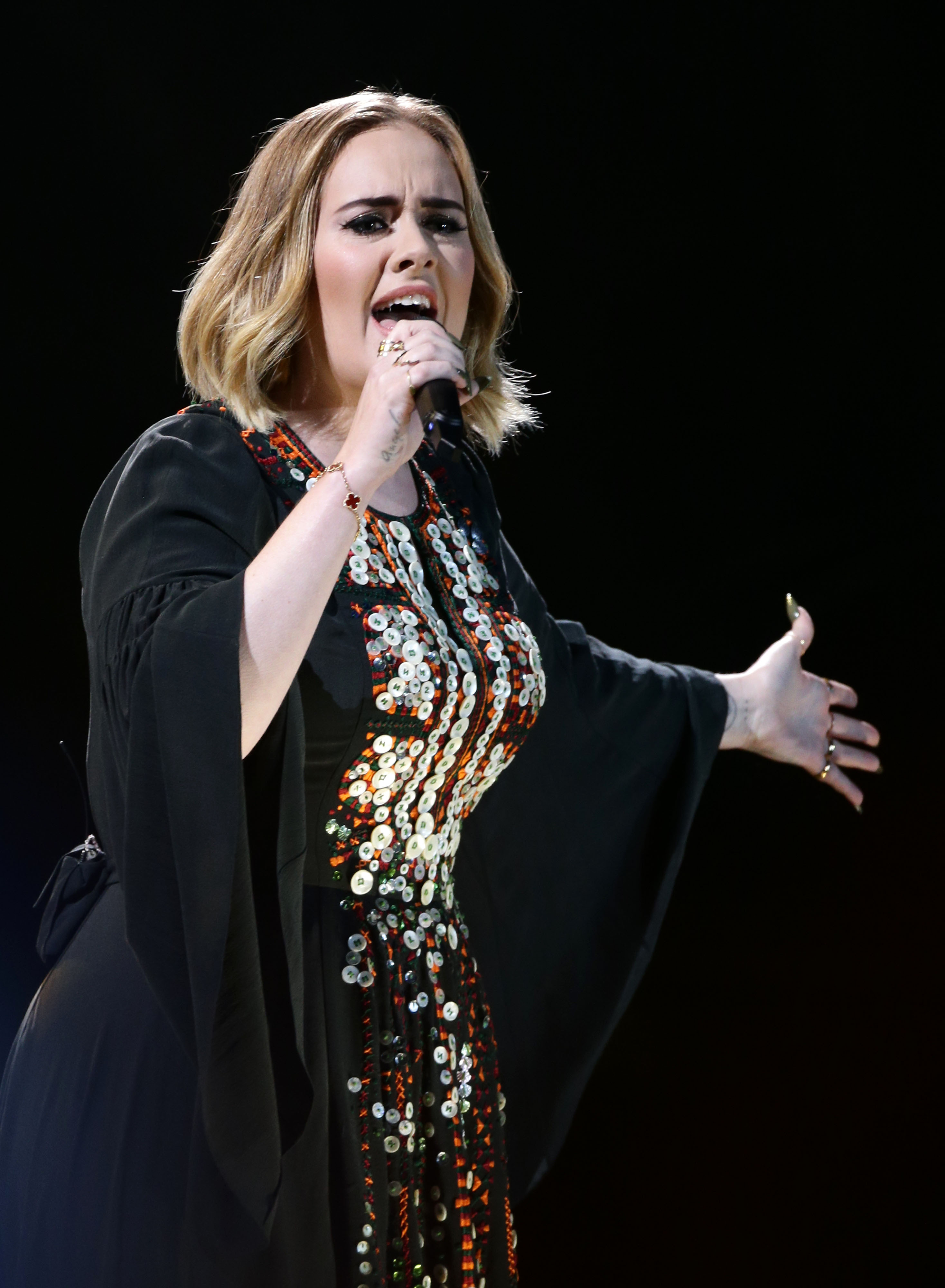 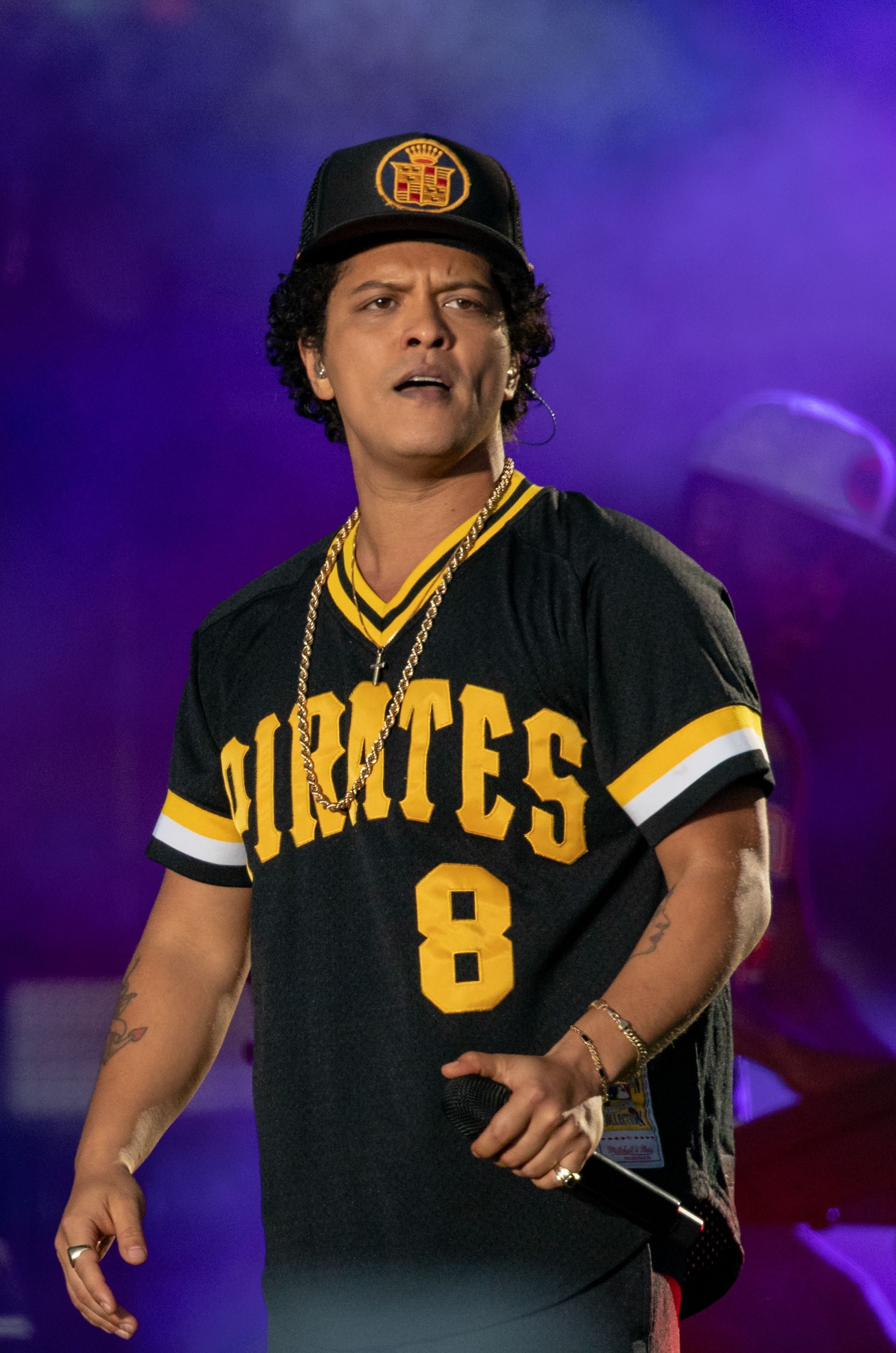 Despite Ed’s dominance, it is Adele who claims the top two most popular albums of the last ten years.

Sam Smith claims the biggest debut album of the decade. 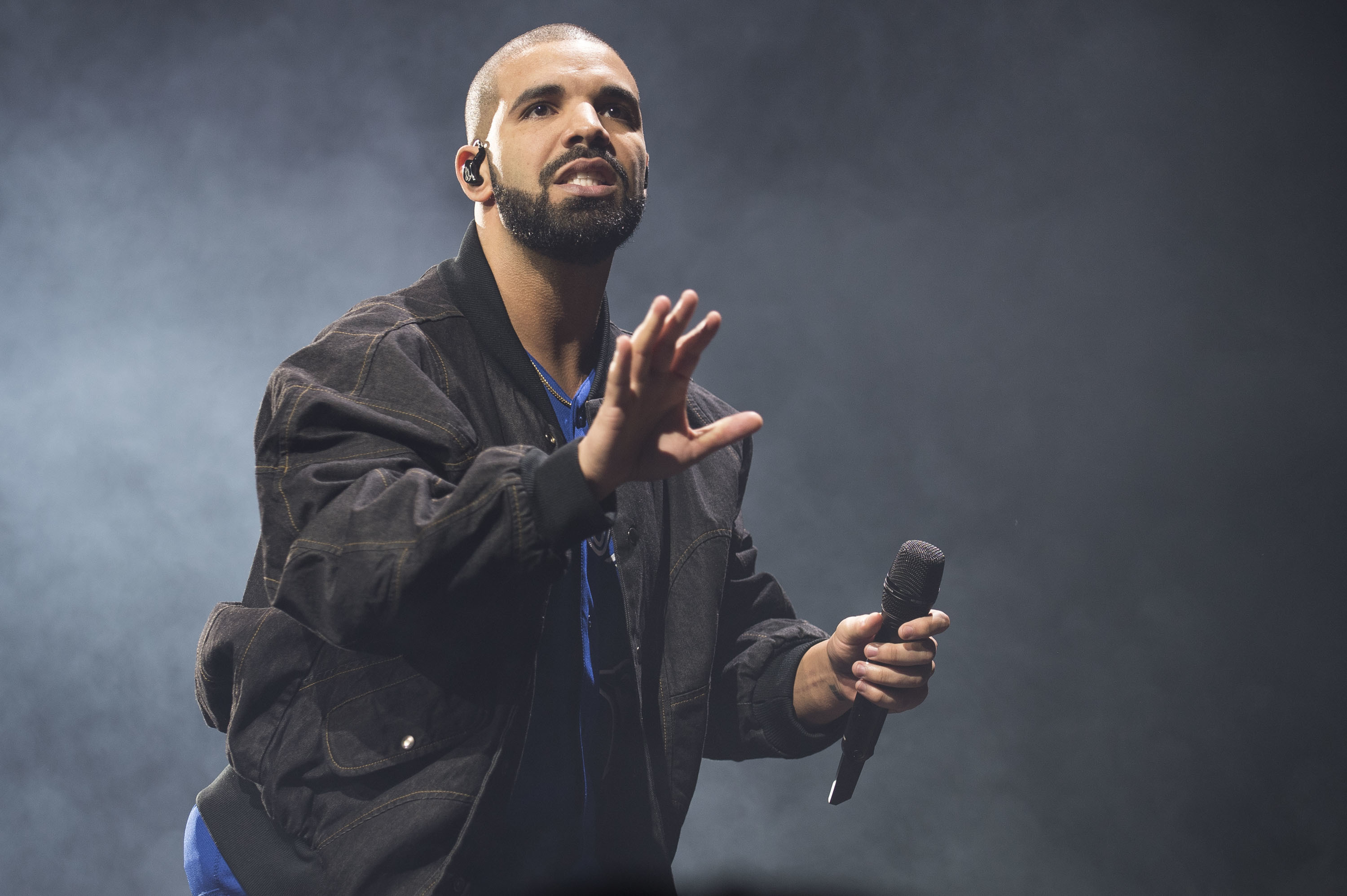