EDDIE Izzard has received high praise after asking to be referred to by "she" and "her" during a TV appearance.

The 58-year-old sat as a model on for Sky Arts' Portrait Artist Of The Year on Thursday, with contestants expected to paint the comedian. 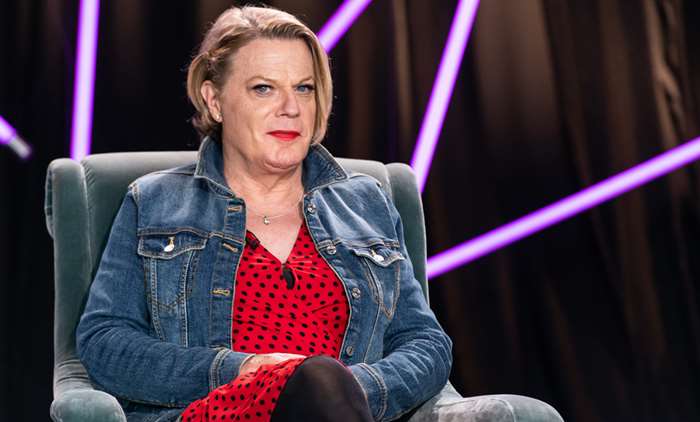 During the show, Eddie asked if the pronouns "she" and "her" could be used to describe her, confirming that she was "gender fluid".

Viewers were delighted at the "trailblazing" TV moment, flooding Twitter with positive reactions to the show.

Eddie explained: "This is the first programme I've asked if I can be she and her, a little transition period.

"People just assume, well, know me from before… I'm gender fluid. I just want to be based in girl mode from now on." 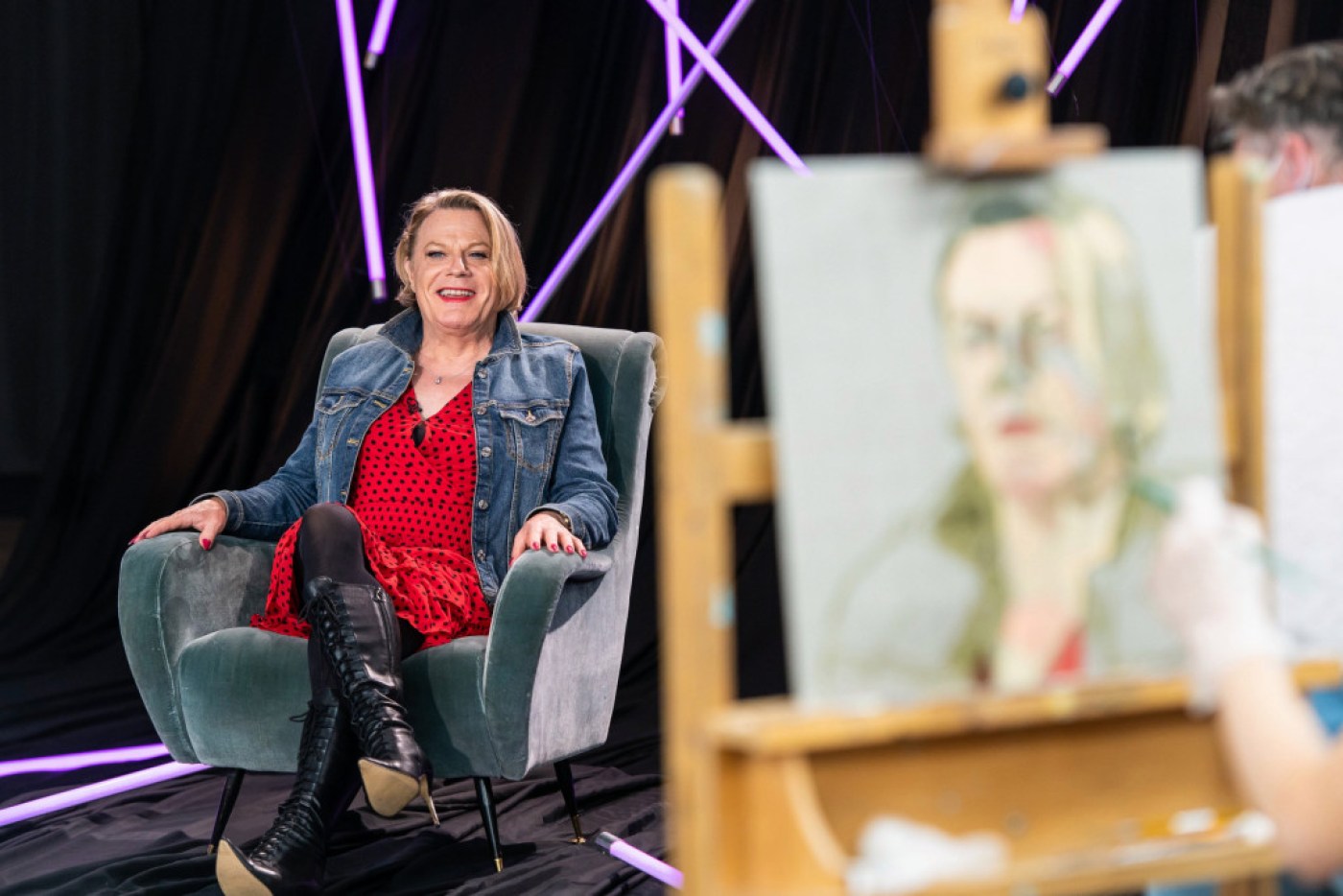 Fans praised the TV personality in the days after the show was aired, pouring out messages of support over the weekend.

"Watched Eddie on Portrait Artist of the Year this week," began one viewer. "She's an amazing and clever person."

Another agreed: "Just discovered Eddie Izzard now uses she/her pronouns. Love you, Eddie. Thanks for being a trailblazer."

"Good for Eddie Izzard asking for the pronouns she/her to be used so publicly," a third concurred. "As far as I can gather, she isn't a trans woman. She's gender fluid, but prefers the feminine pronoun. Good for her." 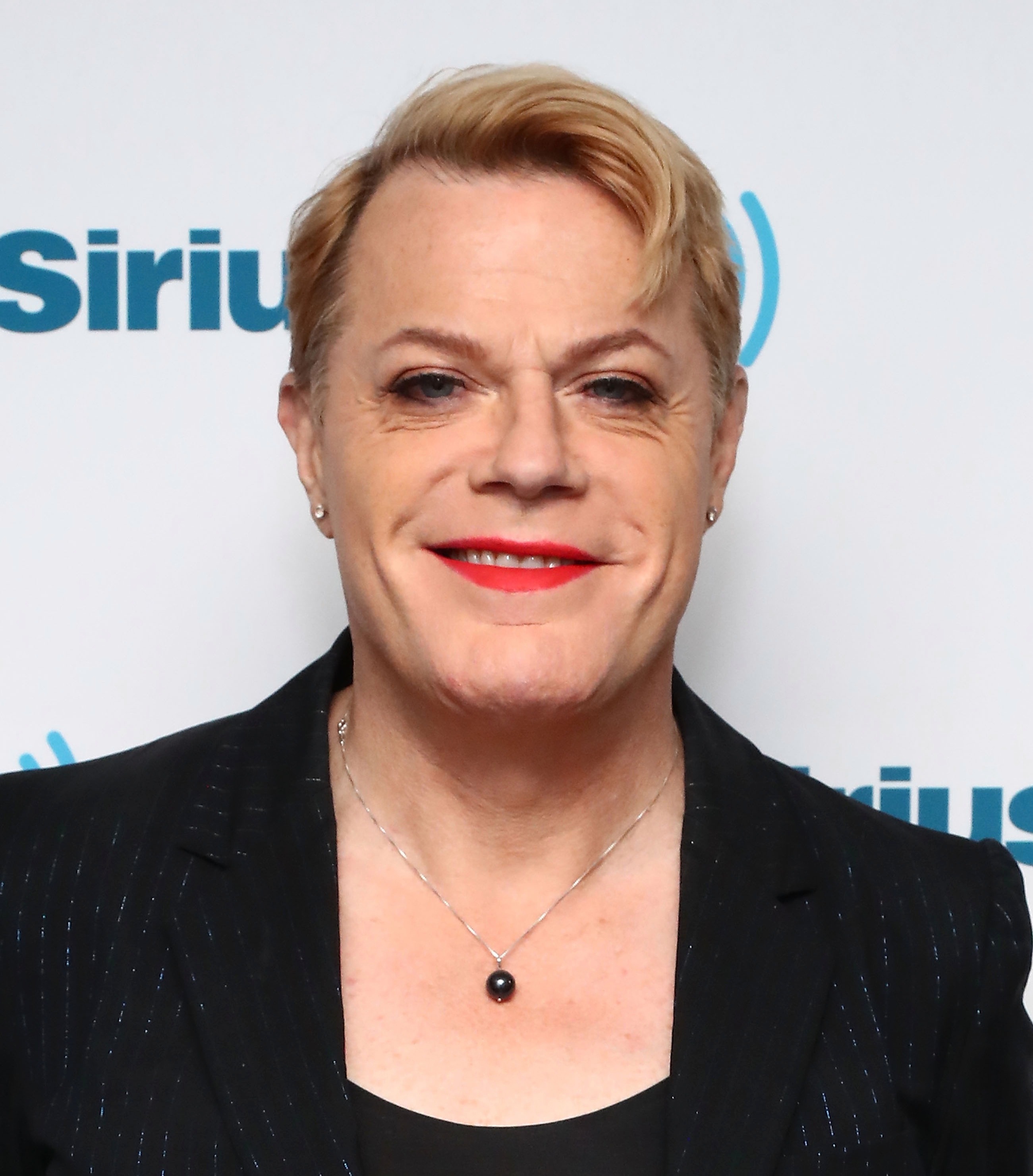 Fans also defended the star from trolls who shared their dislike of the star's brave admission.

One wrote: "The amount of people being transphobic towards Eddie Izzard using she/her pronouns is awful.

"People can use whatever pronouns they feel comfortable with and the only thing you have to do is respect that. It isn't hard to be kind."

Last year, Eddie requested to be described as 'she' while receiving an honorary degree at Swansea University.

The press release from the ceremony described Eddie using female pronouns with a university spokesman clarifying: "We were asked by Eddie to use her/she pronouns."