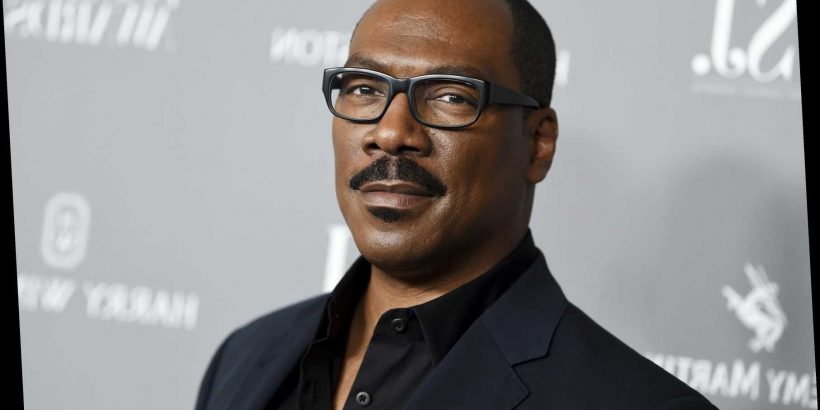 The Golden Raspberry Awards, otherwise known as the Razzies, honor the worst films and performances of the year. While the Razzies are not considered a major industry event, they are apparently major enough to get a comedy legend like Eddie Murphy to stop acting for several years. During a recent appearance on Marc Maron’s “WTF” podcast (via The Independent), Murphy revealed he stepped away from acting after a string of critically reviled movies made him a Razzie darling.

“I was making shitty movies,” Murphy said. “I was like, ‘This shit ain’t fun. They’re giving me Razzies…Motherfuckers gave me the ‘worst actor ever’ Razzie. [So I thought], ‘Maybe it’s time to take a break.’”

Murphy is a nine-time Razzie Award nominee and three-time winner thanks to performances in films such as “Norbit,” “The Adventures of Pluto Nash,” and “Meet Dave.” At the 2010 Razzie Award ceremony, Murphy was given a special prize for Worst Actor of the Decade. Between 2013 and 2018, Murphy only starred in the indie drama “Mr. Church” and left acting behind until a comeback with “Dolemite Is My Name,” and now “Coming 2 America.”

“I was only gonna take a break for a year, then all of a sudden six years go by, and I’m sitting on the couch, and I could sit on the couch and not get off it, but I don’t want to the last bunch of shit they see me do [to be] bullshit,” Murphy said. “The plan was to go do ‘Dolemite,’ ‘Saturday Night Live,’ ‘Coming 2 America,’ and then do stand-up and see how I felt afterwards. At least then they’ll know I’m [still] funny.”

Murphy’s rebound with “Dolemite” led the Razzie Awards to give him a corrective prize at the 2019 ceremony with the Razzie Redeemer Award. Murphy was also nominated for the Golden Globe for Best Performance by an Actor in a Comedy or Musical, while the film itself competed for the Best Motion Picture Musical or Comedy prize. The back-to-back success of “Dolemite” and “Coming 2 America” (which launched over the weekend to massive streaming numbers, says Amazon Prime Video) has brought Murphy’s career back into focus following the misfires that led him to briefly retire.

Comedy fans can now stream Murphy’s comeback projects on Netflix (“Dolemite Is My Name”) and Amazon Prime Video (“Coming 2 America”). Head over to Maron’s “WTF” podcast website to listen to Murphy’s interview in its entirety.