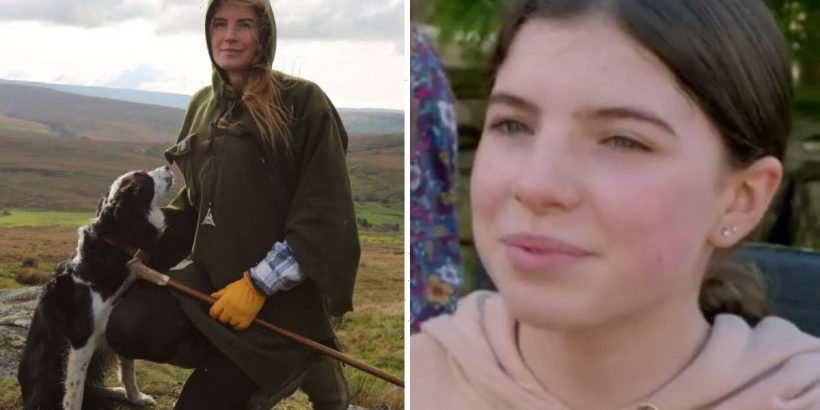 Our Yorkshire Farm star Edith Owen is the daughter of Yorkshire Shepherdess Amanda Owen and Clive Owen. She is seen as a quieter member of the family who is usually seen listening to her parents and getting on with her chores. Edith is expected to be back on the small screen along with the rest of the famous family later this year.

Edith is one of nine children at Ravenseat Farm and is the second eldest daughter in the family.

The youngster is now 13 years old, with sister Raven the oldest at 21, Reuben the eldest brother, 18 and then 15-year-old Miles next in line before her.

Fans may remember when Edith’s 12th birthday was celebrated on camera last year. 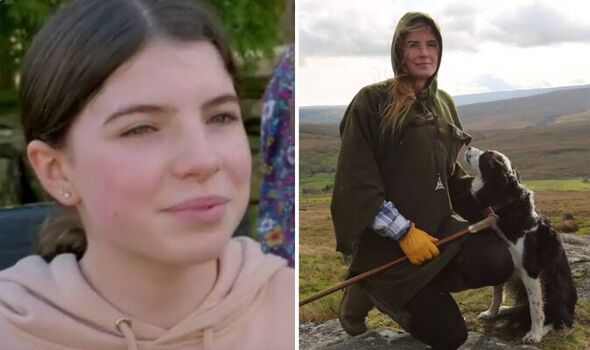 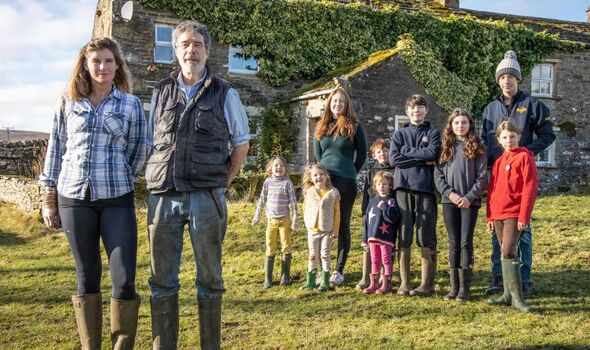 During a special episode of Our Yorkshire Farm, the Owen clan gathered around the dinner table to celebrate Edith.

In a tribute to his daughter, Clive told Channel 5 viewers: “Edith’s growing up quickly, she’ll soon be a young lady.

“It’s lovely to watch her grow and develop, and we shall see what happens next.” 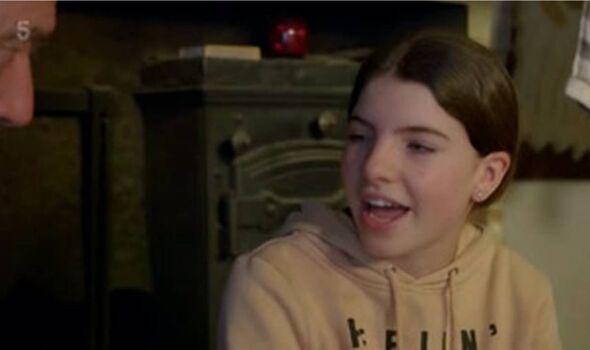 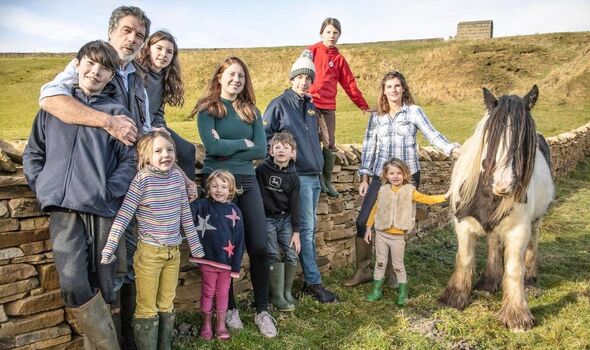 In the first picture, Raven is seen with her arms around all five of her younger sisters while standing by the lake at sunset.

The second image shows Amanda taking a selfie with Raven on her own.

Fans couldn’t help but gush over the adorable pictures of the Owen women of all ages.

What some couldn’t get over though was how Edith had become the spitting image of her famous mum.

When they saw the family photo, one viewer commented: “Edith is your double in that photo.”

A second echoed the message, adding: “Beautiful girls all.

“Hasn’t Edith shot up since she was last seen on TV? She is becoming a model teenager.”

The photos come just weeks after Amanda and Clive announced they had split up.

Taking to Instagram, Amanda wrote: “Clive and I are sad to confirm that we have made the difficult decision to separate.

“This hasn’t been easy, but we both believe it’s the right choice for the future of our family.

“Although we are no longer a couple, we continue to work on the farm and co-parent together, with our number one priority the happiness and well-being of our children.”

Our Yorkshire Farm is available to watch on My5.