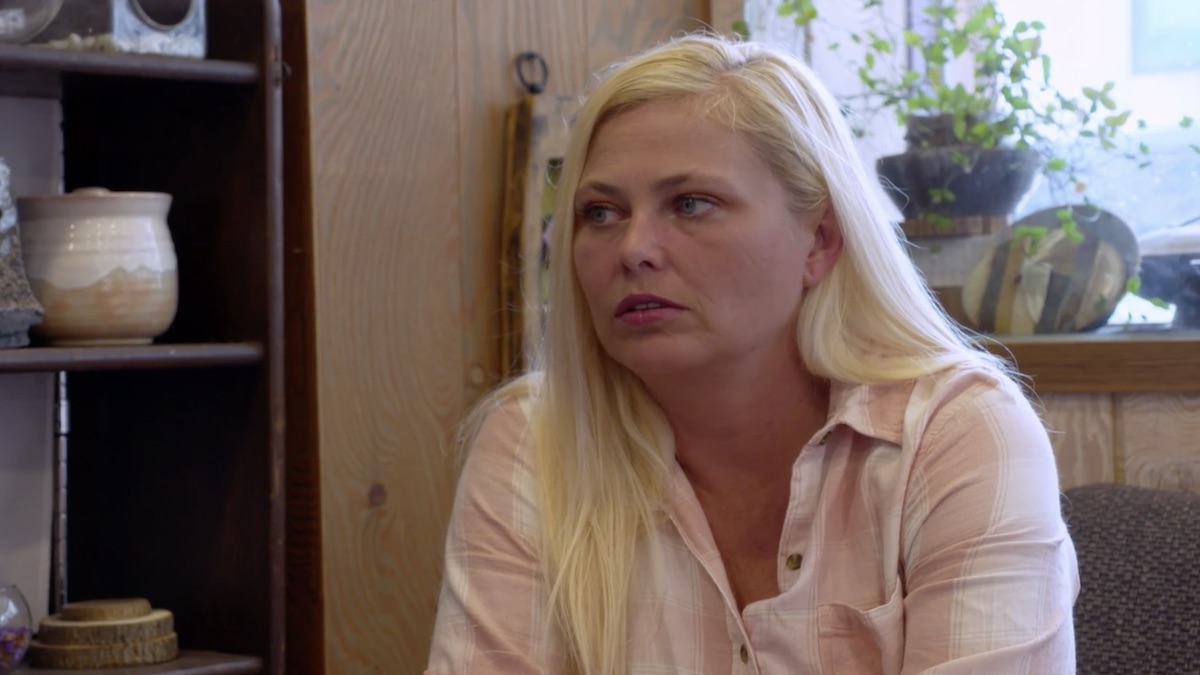 Elicia Clegg is clearly not Jihoon Lee’s number one fan. She watched the whirlwind romance between her daughter Deavan and the Korean reality star crumble before her very eyes.

The relationship between Jihoon and Deavan has been over since late 2019, and the drama continues this season on 90 Day Fiance: The Other Way.

Although they’ve been disinvited from the Tell All, their breakup continues to unfold over social media. From a new boyfriend to abuse allegations, this separation has gotten messy.

She came as a favor to the couple

Deavan has been encouraged by her legal team to stay quiet, but that’s not stopping her mother from spilling the details. In an interview with Youtube channel All About The Tea, Elicia gives new insight from her time on the hit TLC show.

This season, we watched Elicia travel to Seoul, South Korea, to help her daughter and two grandkids settle in a new country.

Elicia chose to sign on for season two because she knew the couple couldn’t afford the expensive deposit needed for a suitable apartment in Korea. However, her attempt to help the couple backfired.

After the midseason incident with Drascilla running into the street, Elicia’s reaction toward Jihoon turned social media against her. If she could go back to that day, she said she wouldn’t let production control how it played out on screen.

She reveals she’s the first castmember to do testimonial interviews that didn’t get paid for her time. She admits TLC got a “freebie” out of her.

Deavan blames production for dramatizing the way her daughter is portrayed and has decided she will not put her children on TV anymore.

Her daughter is going through a nasty breakup

Although Elicia disagreed with Deavan’s actions, she wanted the best for her daughter.

Ultimately the couple couldn’t make it work, and Deavan revealed she was suicidal to the network. She pleaded to TLC to help her get out of the escalating situation.

Her flight from Korea was previously delayed due to COVID-19, but a hair-pulling incident at 3 a.m. between her daughter and Jihoon caused her to look for an immediate way out.

While we won’t see them on the Tell All, Deavan promised the truth would be revealed once all court proceedings are over.