ELLIE Goulding made £2million in one year but is raking in the cash through Instagram adverts rather than music. 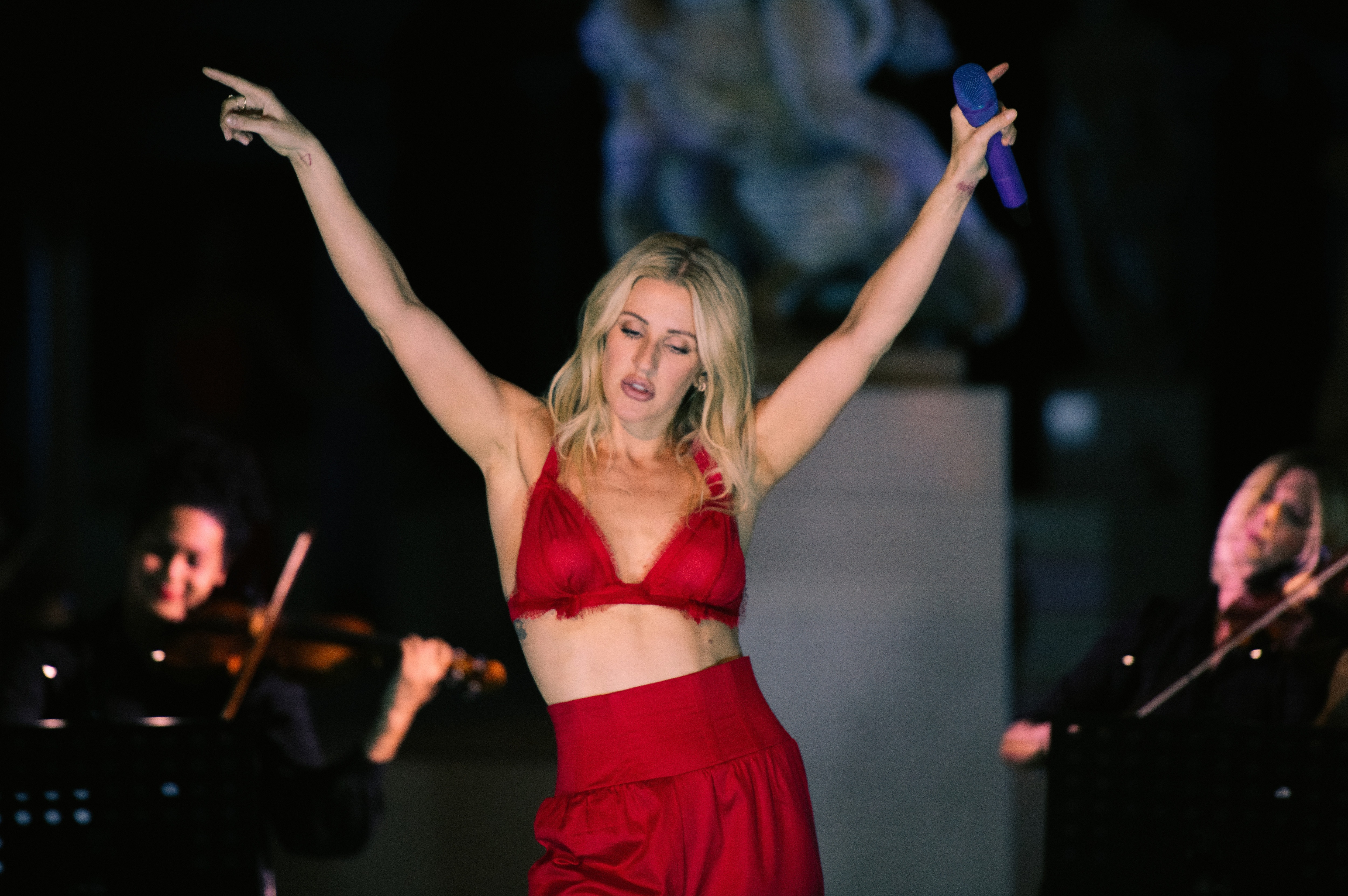 The business is set up as "media representation services", meaning Ellie is cashing in on social media advertisements as her main source of income.

Elsewhere, she's also got a bricks and mortar business in Miss EG Properties. 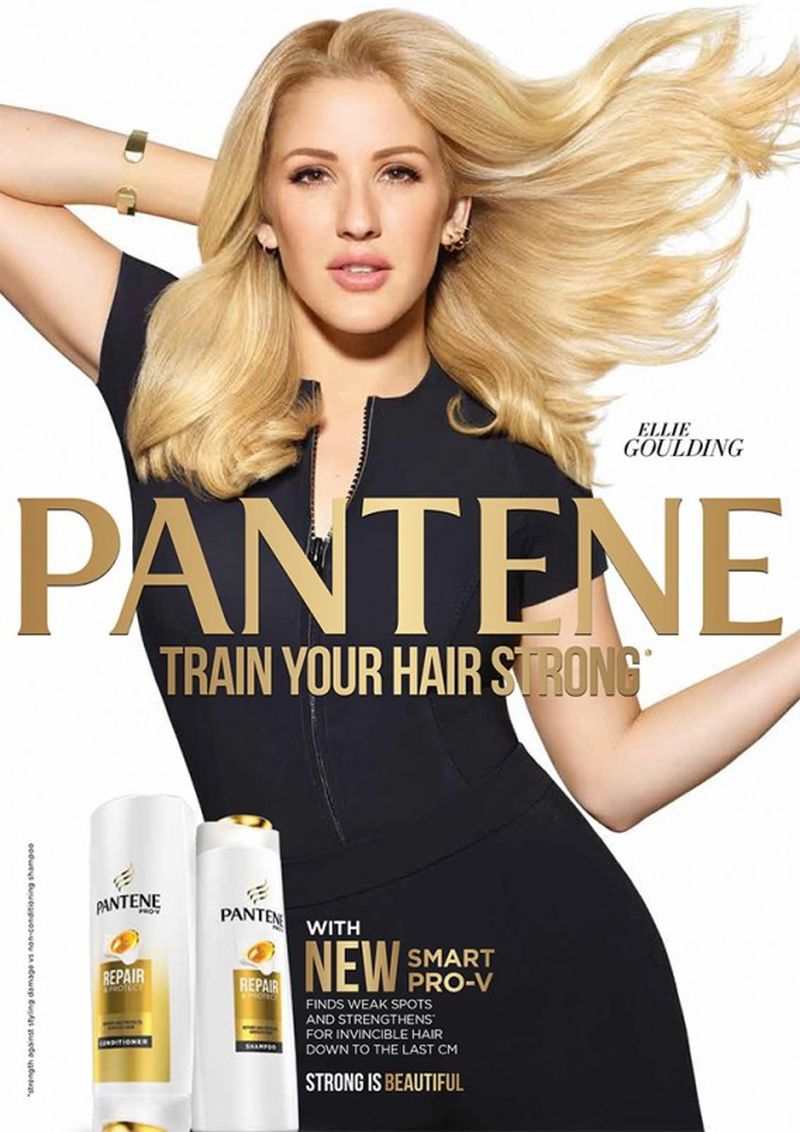 This means the total amount coming from her three firms adds up to a huge £9.2million.

Ellie may also be bringing in cash with her husband Caspar Jopling after opening their new business Clarabama.

It is registered in Companies House as "management consultancy activities other than financial management".

However, accounts are not due until May 2022 as new companies receive two years before they have to publish their books at Companies House. 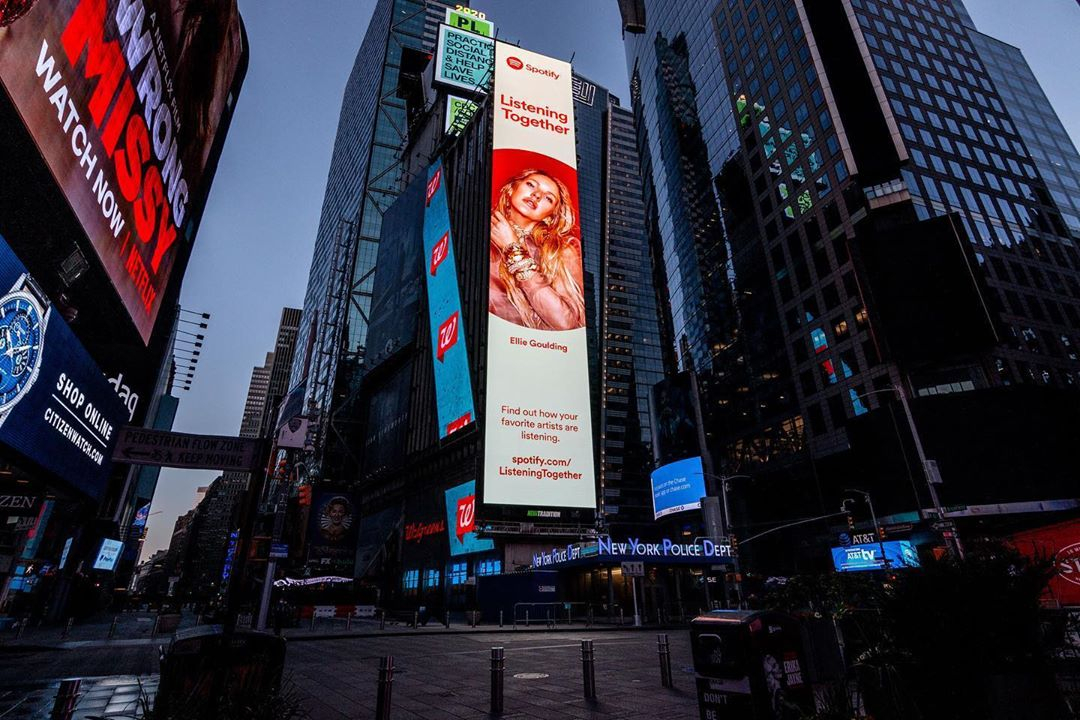 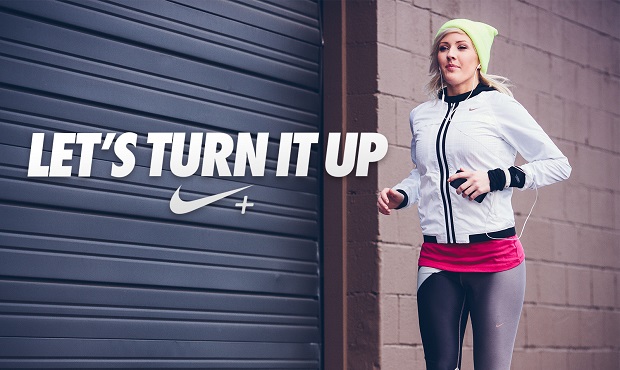 Ellie has had multiple ad partnerships, where she featured in adverts for Nike and Pantene.

After setting up Miss EG Properties, the Love Me Like You Do singer has ploughed £3.4million into homes.

Ellie's portfolio includes a £1.3million mansion in Worcestershire and a £1.6million mews house in West London. 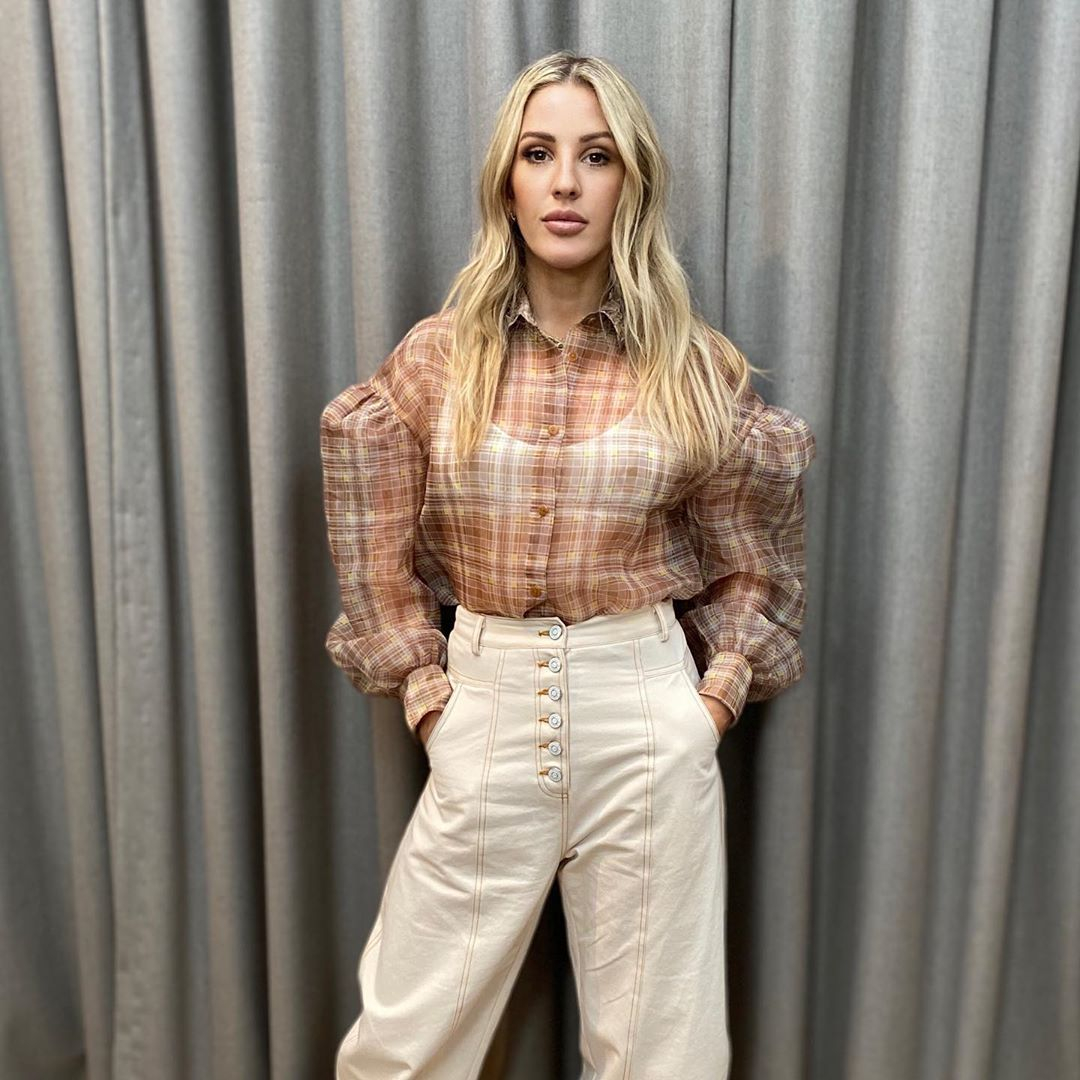 Ellie has recently moved back to the UK from New York, where she had been living with her fiance, art dealer Caspar Jopling.

She admitted she hated the “bonkers” US city and managed to persuade Caspar to swap sides of the Atlantic.

Ellie said: “I was like, good riddance, because New York is insane and it’s really not for the faint-hearted. I am glad to be back home.”