The I'm A Celeb favourite would slim down her waist and hips at the flick of a finger to "feel better about myself". 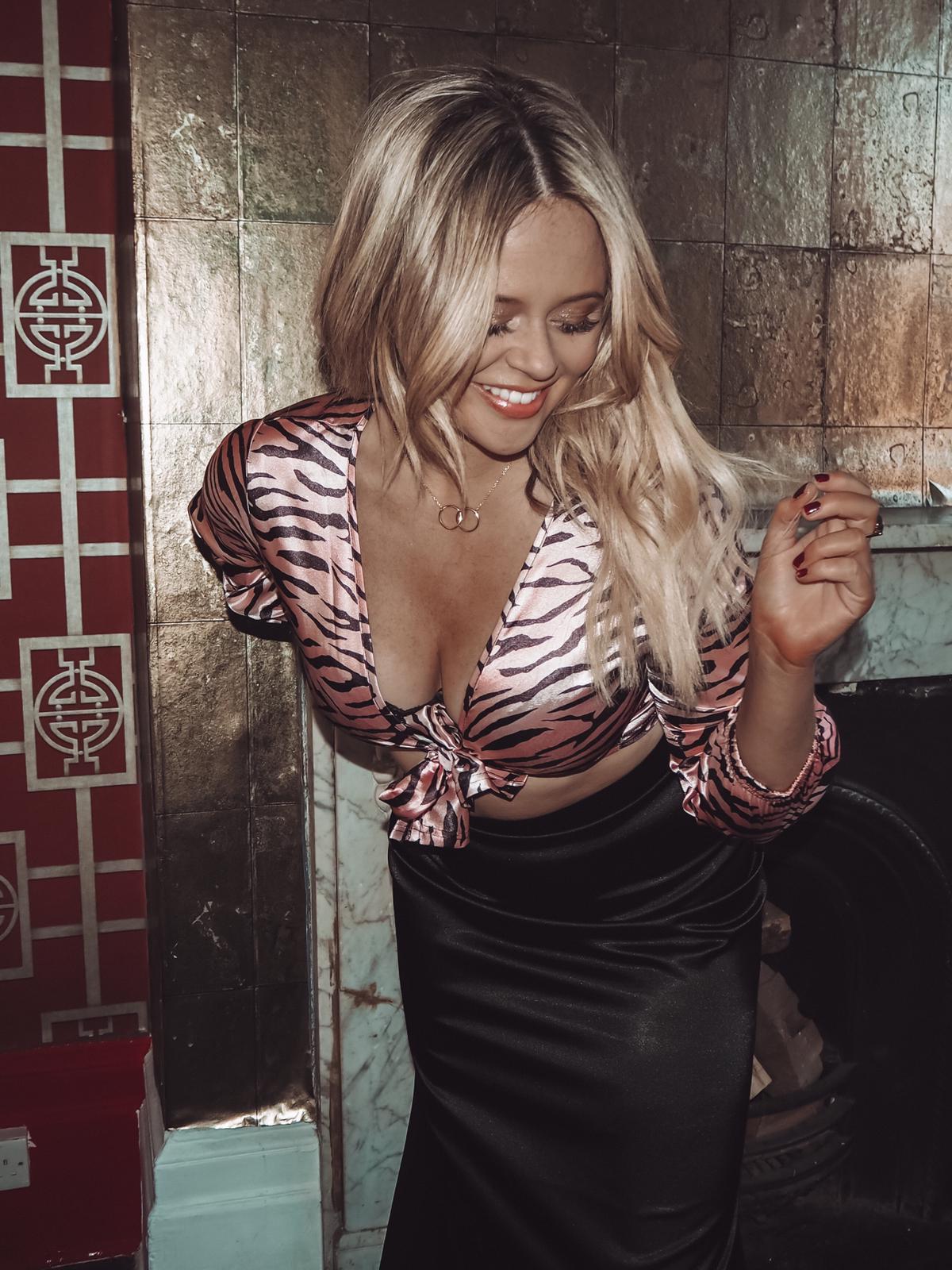 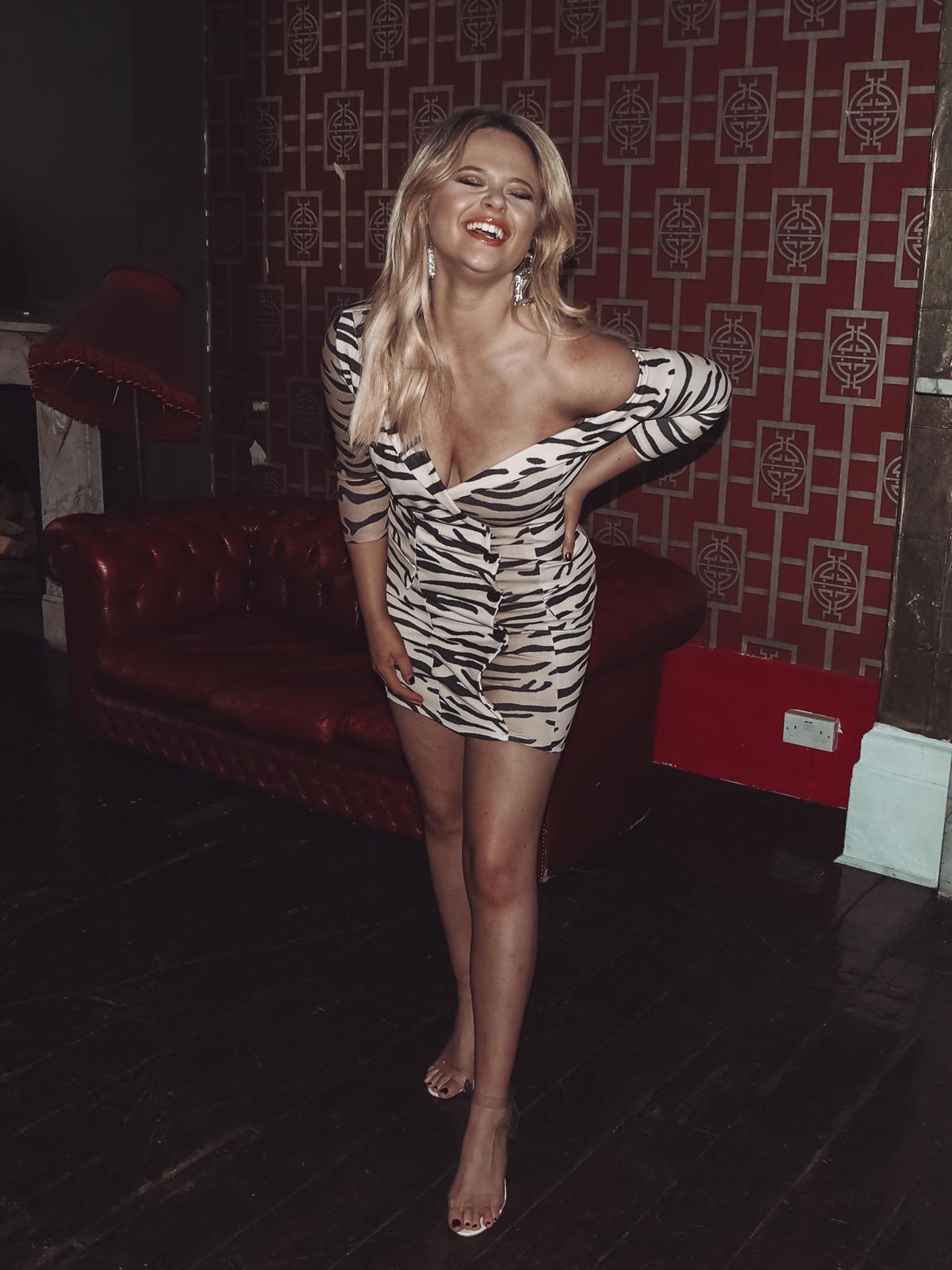 But she insists the practice  – often used by celebs to change their figure for social media snaps – is like "false advertising".

Inbetweeners star Emily, 29, opened up about kicking the photoshop habit as she was revealed as the face of a raunchy new clothing line launched with In The Style.

Discussing her new body confidence, stunner Emily told the Daily Star: "As I said post-Jungle, I’m done with the slimming and smoothing apps – so yes, no retouching on this campaign.”

“I’m celebrating the new love I have for myself. 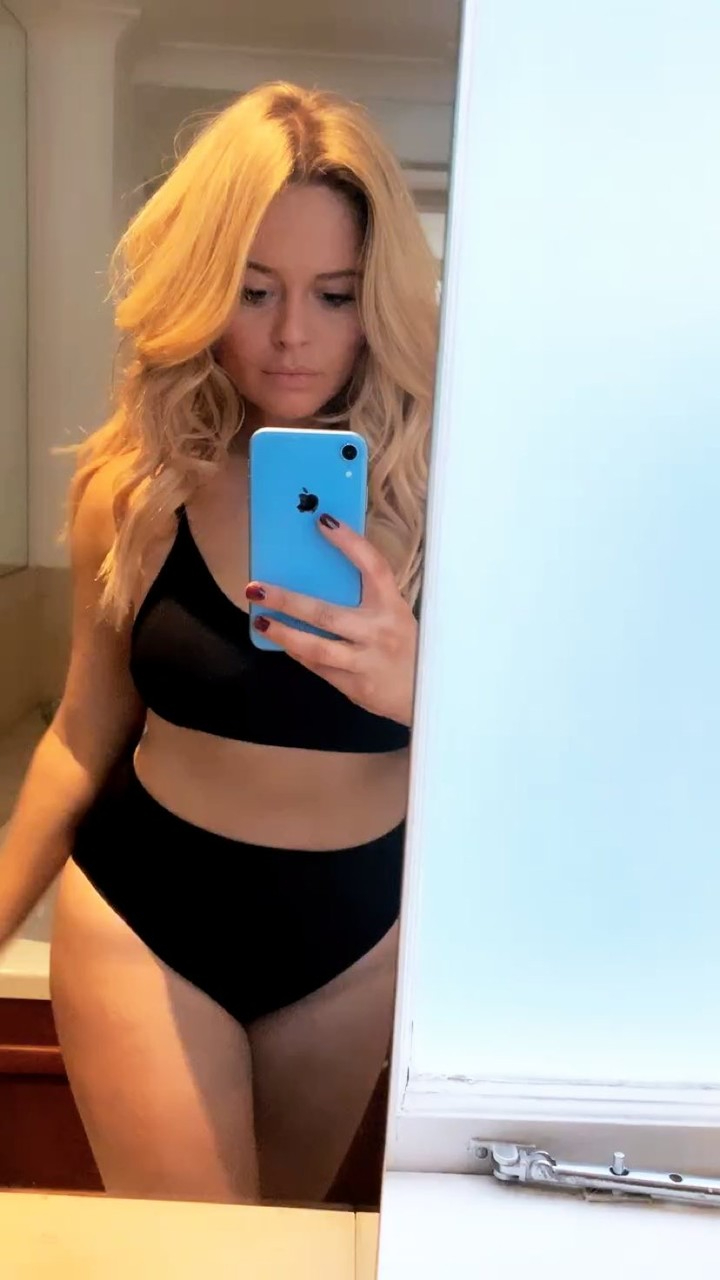 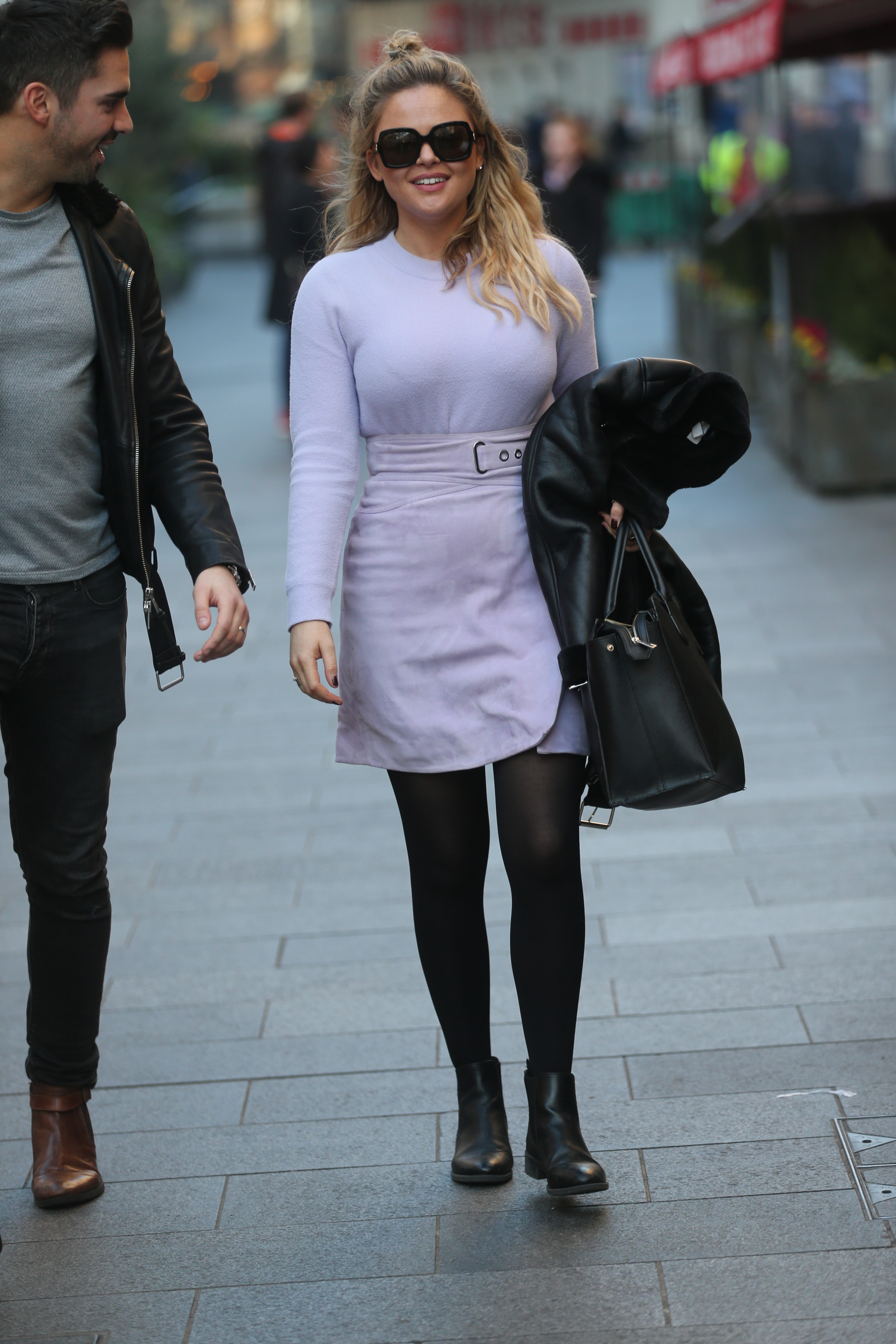 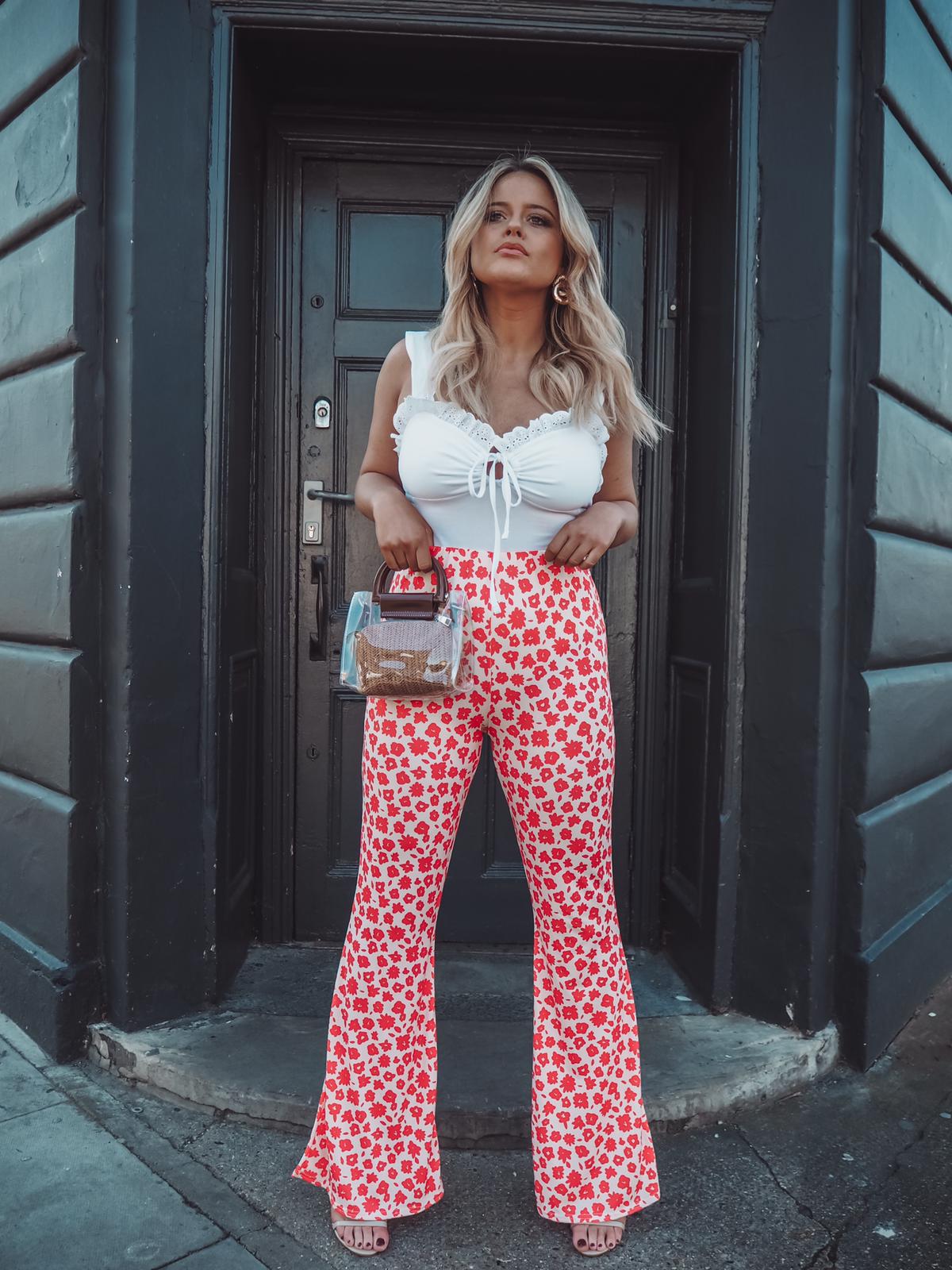 “The jungle is so emotionally revealing.

“I thought I was weak, but actually I can do it. I just need to be a bit braver."

Like countless celebs and social media users, Emily said she would airbrush her pics before posting them online.

But she has now joined the growing movement to escape what she described as the "trap" of touching-up snaps – and feels liberated by her decision. 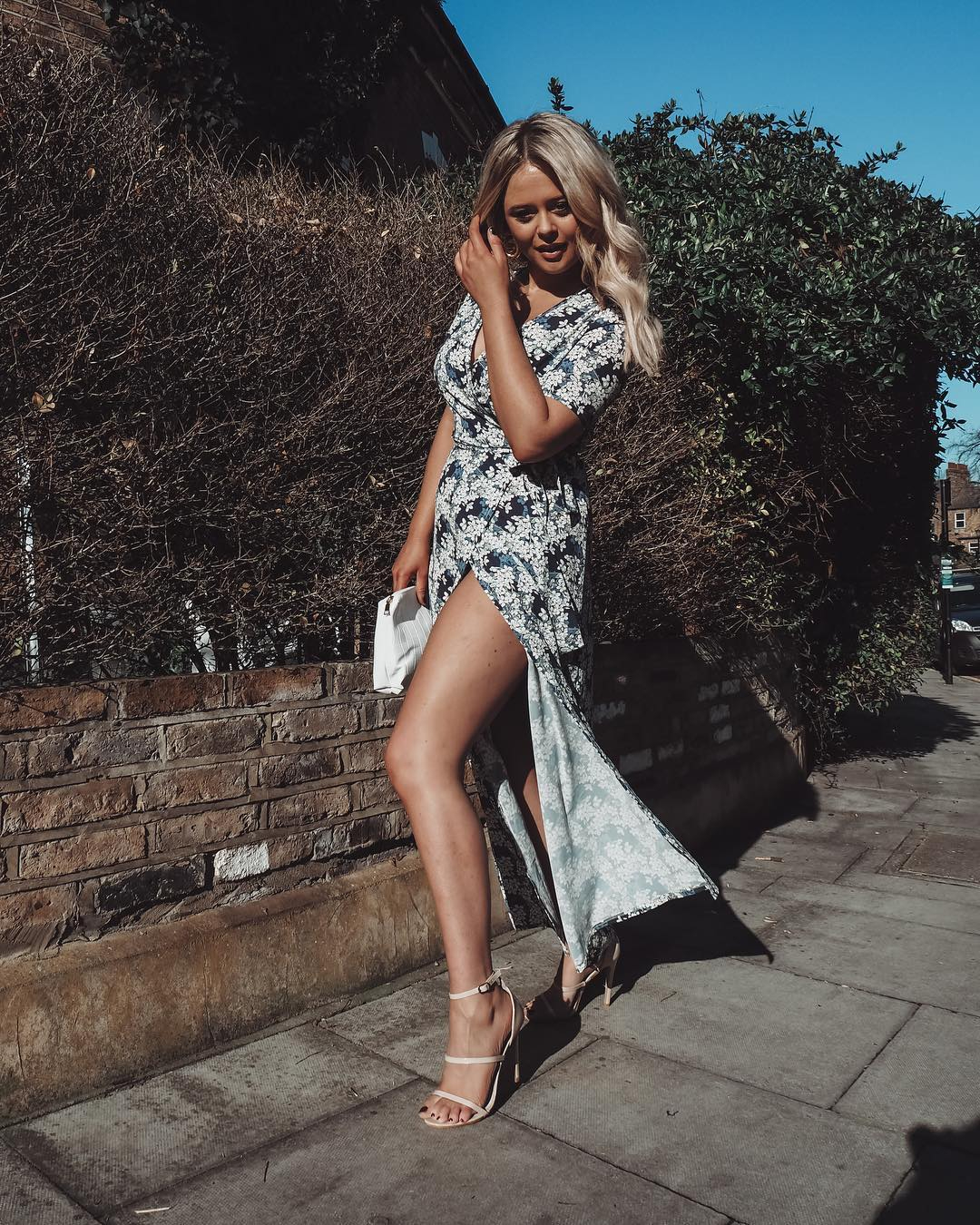 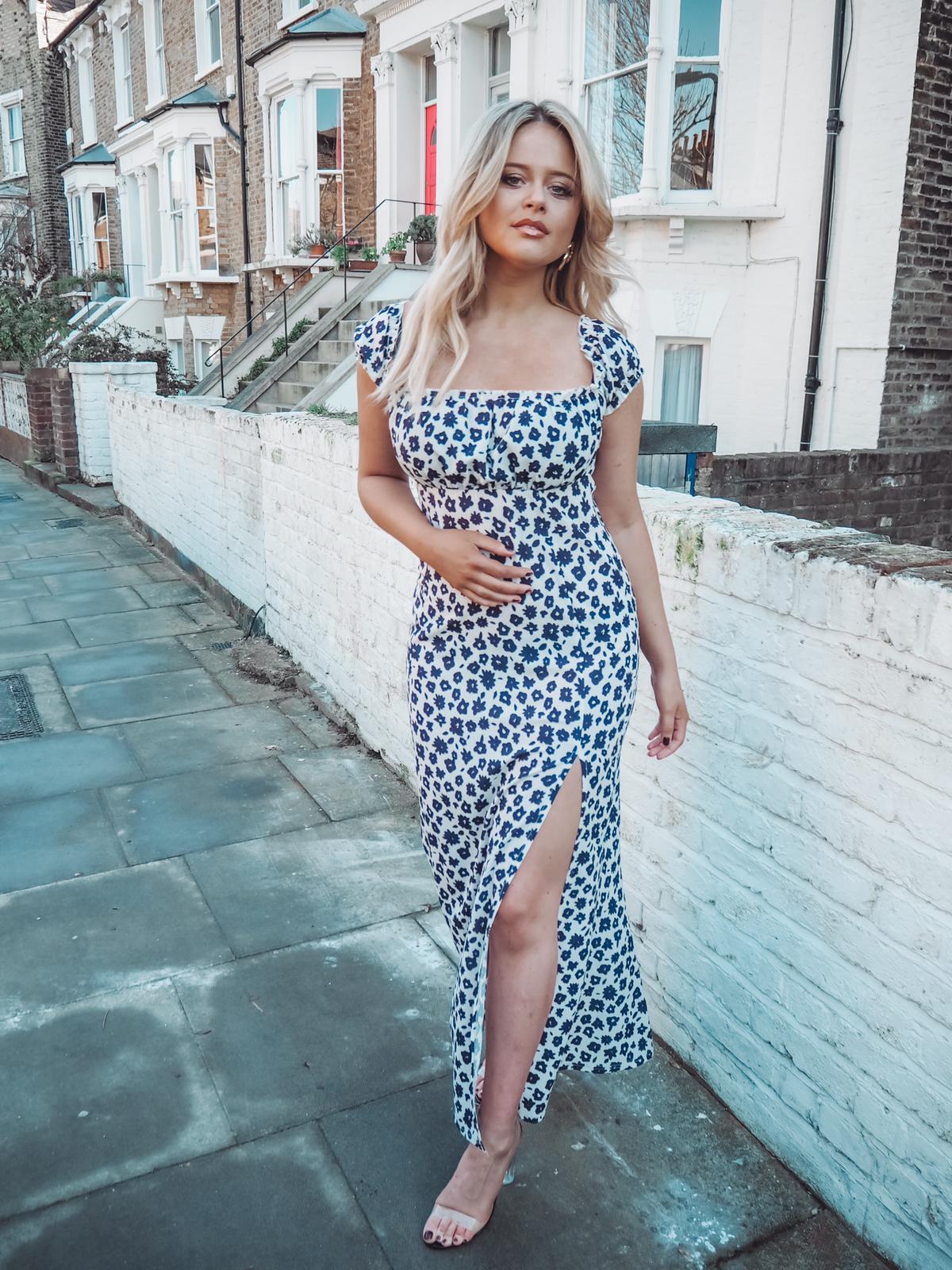 She added: “I’ll openly admit I used to slim down my pictures loads, but I will honestly never, ever do that again.

“It’s just so easy to fall into that trap.

"You can take a photo in a bikini on holiday and literally use your finger to pull your hips in, slim down your waist and lift your bum.

“Looking at an edited picture might make me feel better about myself for five seconds thinking I look amazing, but that’s not what I actually look like.

“It’s false advertising, really. If you’re going to put yourself out there, show who you really are.”

In The Style recently announced its pledge to stop tinkering with all website imagery and any original content created for its social media.

We revealed how Emily signed a whopping £500,000 contract to front the new range.

Adam Frisby, In The Style founder and owner, told The Sun Online: "We signed her because after she went on a really positive journey in the jungle.

"She came out the other side much more body positive, deleting her editing apps, embracing who she was and it totally aligned with our brand values of body positivity, girl power and inclusivity.

"Em herself openly admits she’s got curves and has struggled with finding outfits so it felt like the perfect collaboration to bring to life an inclusive collection which all women no matter what shape, size or age could love."