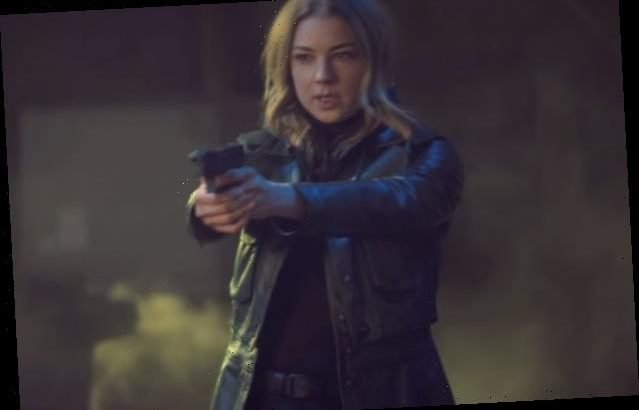 Plus, she has thoughts on that Steve-Sharon kiss from “Civil War” 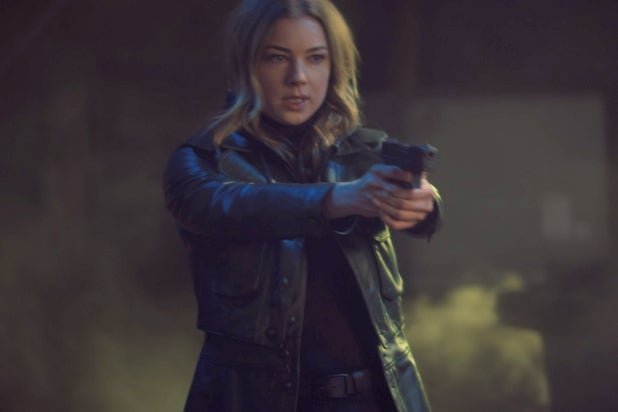 “The Falcon and the Winter Soldier” brought back two characters last seen in “Captain America: Civil War,” and none of them were so radically different from their previous appearances than Emily VanCamp’s Sharon Carter.

As we found out in last Friday’s episode, the former SHIELD and CIA agent is now a high rolling art thief living in the criminal safe haven of Madripoor, far from the idealistic young agent that was last seen locking lips with Steve Rogers (more on that below). It’s the result of spending the last handful of years as a fugitive from her own government, made all the worse when she’s the one person that hasn’t received a pardon in MCU’s post-blip world.

“We see a much more cynical version of Sharon, she’s obviously been through it. She has been reluctantly thriving I would say in this new world as this fugitive in this lawless land and obviously has been waiting for her pardon, which hasn’t come,” VanCamp told TheWrap. “It’s kind of sad, really, to see Sharon in this state, but also kind of amazing. That makes her really interesting and it’s very cool to see her independent of Cap, the shield, Peggy, all of that, and sort of rogue on her own doing her thing.”

Sharon certainly has a multitude of reasons to be angry with Chris Evans’ former Captain America. Not only did she ruin her own life to break Steve, Sam and Bucky out of the Joint Counter Terrorist Centre in Berlin, but she was apparently not invited to go on the run with Cap and his crew during the time in between “Civil War” and “Avengers: Infinity War.”

“She sacrificed a lot and went on the run, but I think that like the punishment isn’t necessarily appropriate for it. It doesn’t really fit the crime here. All of the other people have been pardoned and so you see she’s got a chip on her shoulder,” she said. “It was important that we address that and not kind of like skim by it as if nothing ever happened. And that was something that we talked about very early on when they talked about bringing Sharon back. It was like, okay, that would be great. But how? And where’s she been, what has she been up to?”

VanCamp says fans expecting the show to address her kiss with Cap with “Civil War” — made all the more offputting by Cap’s decision to live out his life in the past with her great-Aunt Peggy — will probably be disappointed. “We don’t really address Steve that much.” But she does have a very important clarification to point out when it comes to that kiss heard round the MCU:

“I think it’s important to point out, and I just literally thought about this talking about it all day, is he kissed her. I don’t think I’ve ever said that. But that is important to note,” she said, adding that Sharon is more disillusioned with the whole superhero schtick vs harboring any specific anger at Cap. “I think it’s more anger at the establishment and the government.”

As with Marvel’s other Disney+ series “WandaVision,” “Falcon and the Winter Soldier” has sparked numerous fan theories, the biggest of them being just who is this mysterious Power Broker? After leading Sam, Bucky and Zemo to Dr. Nigel, Sharon is seen getting in a car and telling her bodyguard, “We’ve got a bigger problem.” That has led to some, including some of us here at TheWrap, to wonder if it’s Sharon herself.

“There’s a lot of history behind what Sharon’s been up to, what she’s doing. There are still more characters to come in that we haven’t seen yet,” VanCamp teases.