The former Spice Girl has already filmed the series and will be on screen with Paul Hollywood later this year. 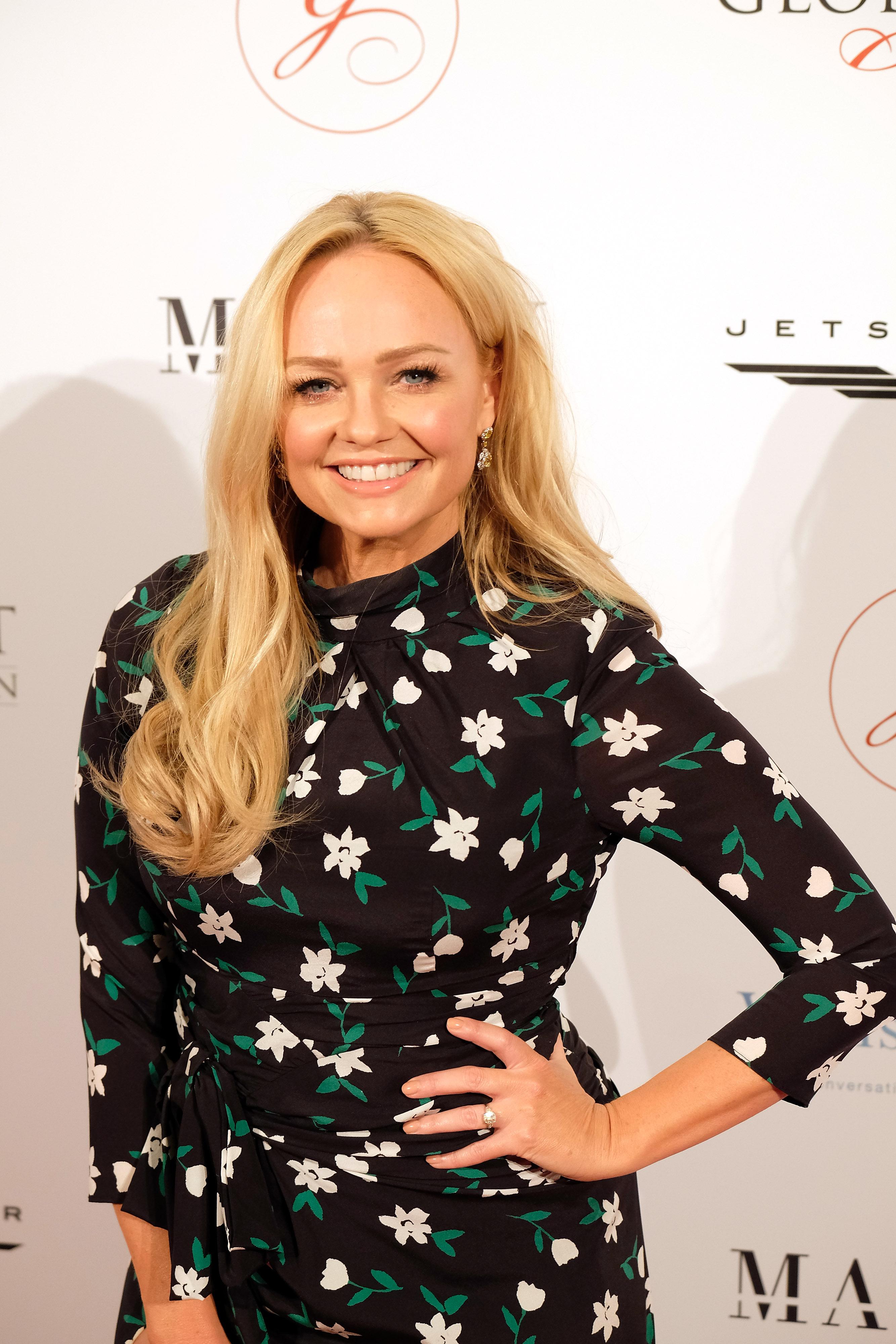 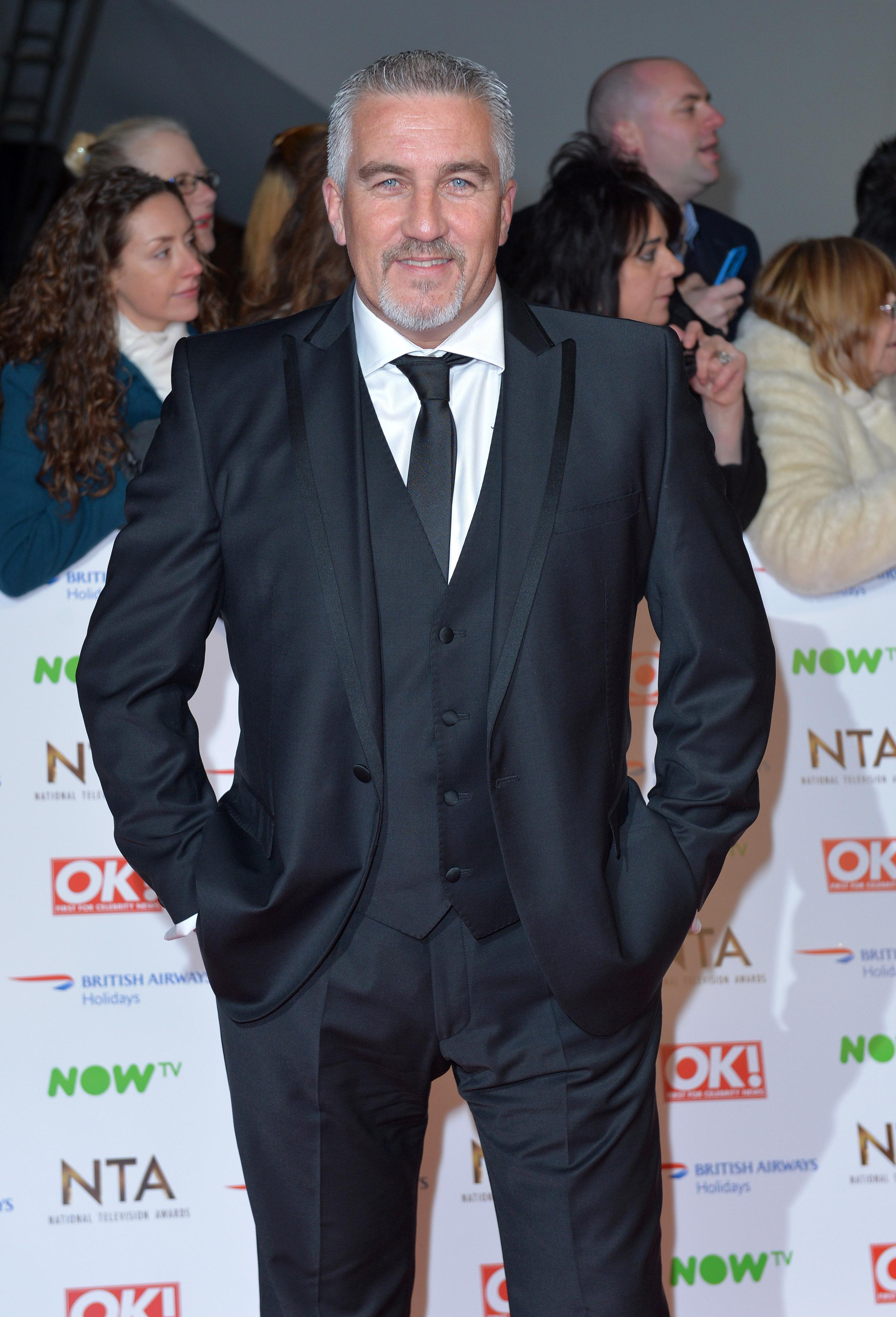 Emma, 42, was signed up by ABC to present the show alongside Anthony Spice Adams.

Speaking about her new role, Emma told The Daily Mail: This is my dream job!

“Christmas time, eating cake and having such a brilliant time with Spice, Sherry and Paul.”

Paul, who judges on the British version of the hit show alongside Prue Leith, joined the US version in its third series. 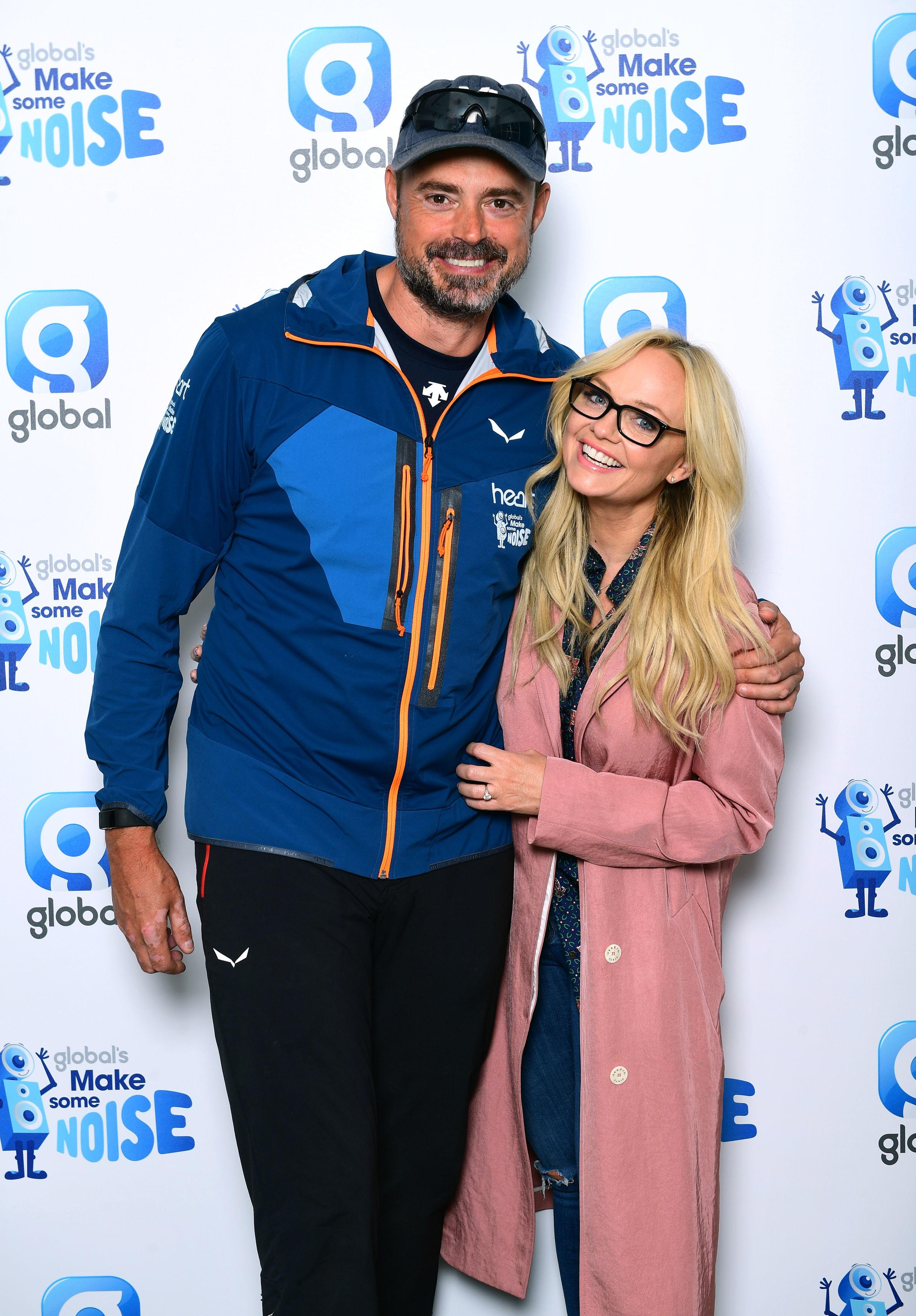 Emma, who also works as a radio DJ on Heart FM, will also be joining Mel B, Mel C and Geri Horner on tour next year as the Spice Girls re-group for a mini reunion.

The Sun exclusively confirmed the iconic nineties girl-band were getting back together to mark their milestone 20th anniversary.

Victoria Beckham will not be joining the group after admitting she wasn’t keen about getting back on stage.

Earlier this week The Sun revealed how Mel B had screamed “F*** off, you bitch!” during a heated bust-up with Victoria over the reunion. 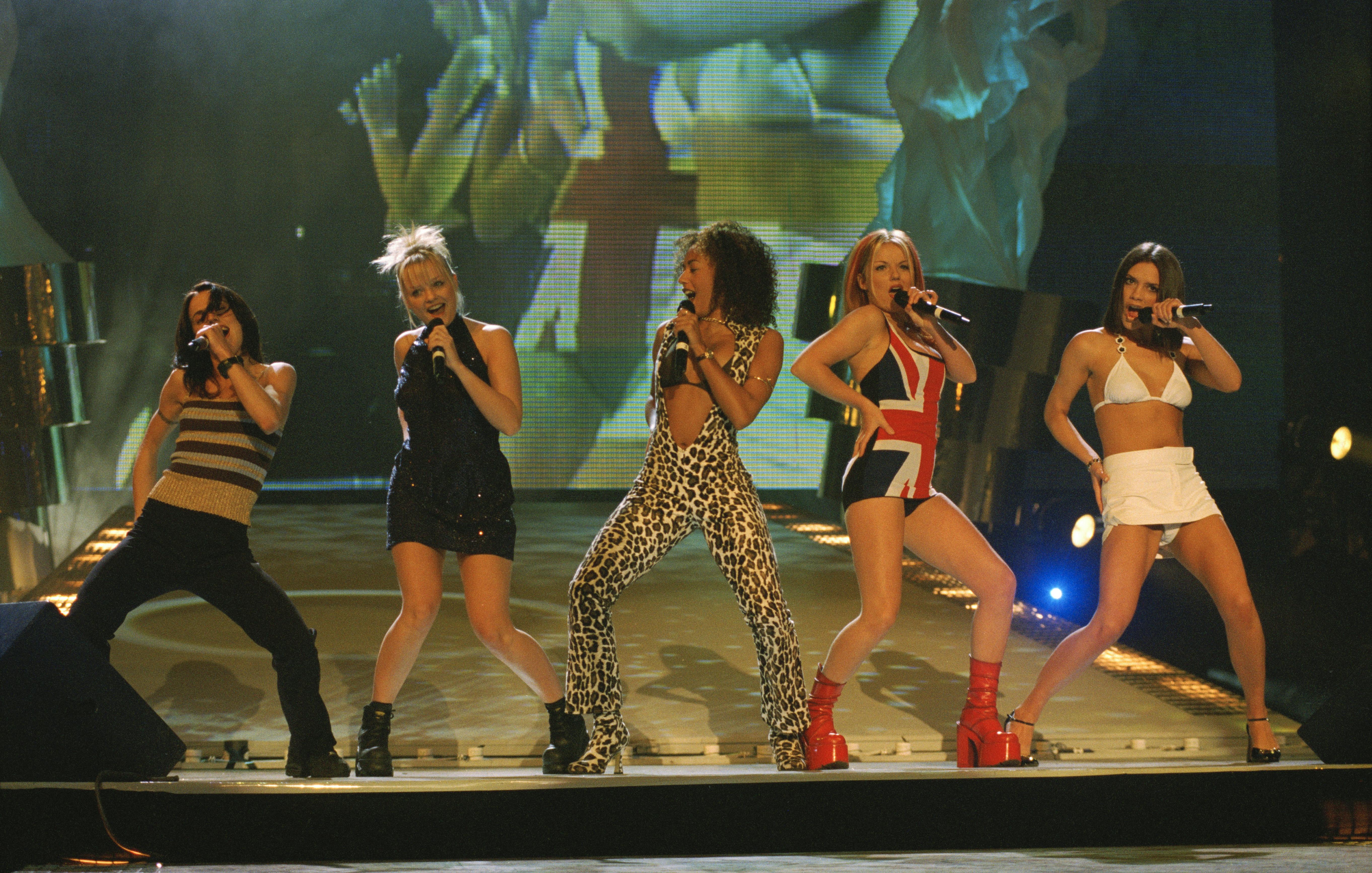 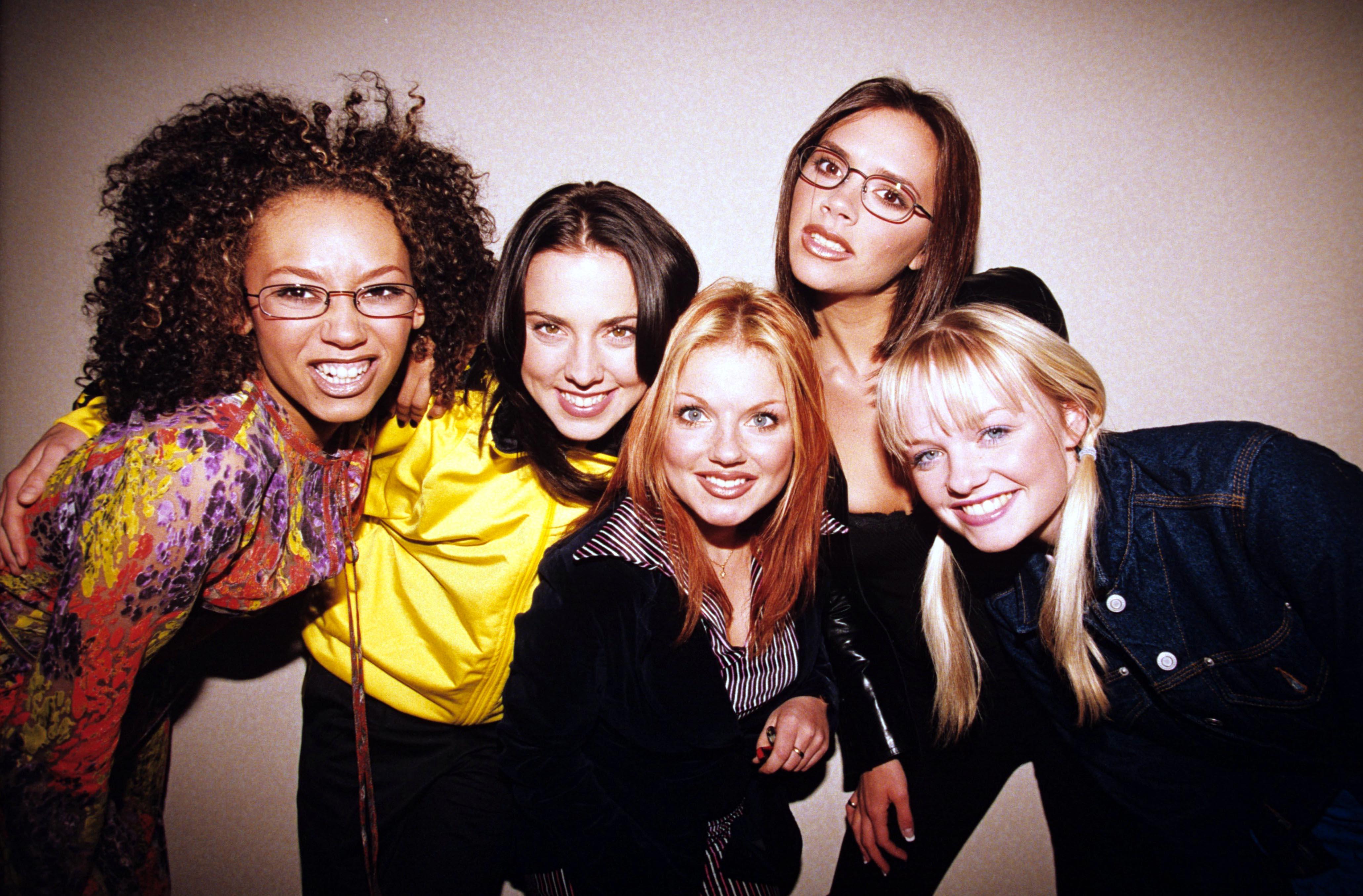 The tour is set to feature dazzling costumes, dancers and pyrotechnics.

Former manager Simon Fuller, initially behind the plans, is no longer calling the shots.

Instead the tour will be run by Modest, whose roster includes Little Mix and Katherine Jenkins.