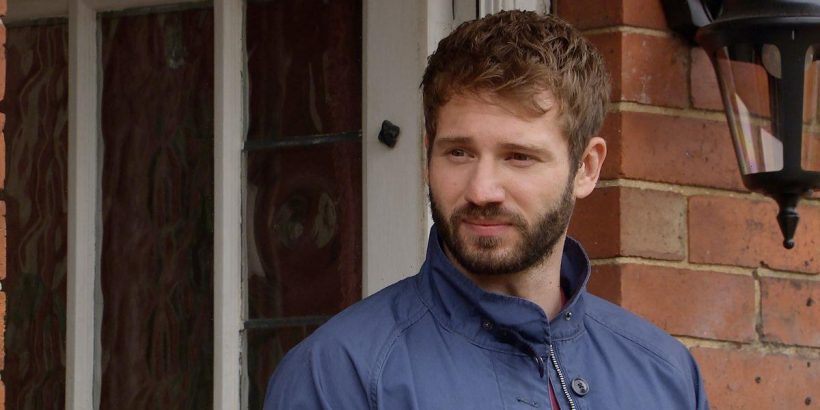 Emmerdale has confirmed actor Alexander Lincoln has parted ways from the soap with no plans of a return.

The star, who plays Jamie Tate, has not been seen on the programme for several weeks until he made an unexpected appearance on Thursday night.

At the end of the latest episode, viewers saw Jamie reunite with his daughter Millie after she chose to live with Andrea's mother Hazel.

But ITV have now announced that Jamie's presence on the show will be short-lived.

The broadcaster said: "Although there are no current plans for the character of Jamie Tate to return to Emmerdale, the audience now has the proof Jamie Tate is still alive and at large."

In the short impactful scene that took place on Thursday, Jamie told Millie that he had been waiting for her following the murder of her mother Andrea.

Although Jamie's mother Kim believed that her son Jamie was still alive since his accident, she didn't have any proof.

Millie also wasn't aware of her father's whereabouts and was clearly shocked to see Jamie standing at grandma Hazel's door.

Emmerdale fans were equally surprised to see Jamie pop up out of the blue and took to Twitter to share their thoughts.

One fan said: "Kim cut Jamie off and then he faked his death to escape her? Make it make sense."

Another questioned: "If Jamie Tate is going to remain deceased then surely he will have to get a new identity?"

"Very odd plot twist! Jamie’s plan to fake his death and get Andrea’s mum to take Millie would only have worked if Andrea was dead? Rather convenient her being murdered," a third chimed.

Alexander first joined the long-running soap as Jamie in 2019 and has been involved in plenty of hard-hitting storylines over the past two years.

It is not yet known why the 27-year-old will no longer be appearing on the popular ITV soap however, one viewer has suggested that the actor may be a part this year's I'm a Celebrity… Get Me Out of Here! line up.

Despite the rumours, the official cast for the popular reality show cast is yet to be confirmed however judging by previous series, soap stars usually make an appearance on the show.

The celebs that have been rumoured to be taking part in the upcoming series include Richard Madeley, Louise Redknapp and Frankie Bridge.