EMMERDALE fans are confused after Kirin Kotecha returned – with a new actor playing the role.

The killer was originally played by actor Adam Fielding up until 2016 but when he returned tonight Rish Shah had taken over the role. 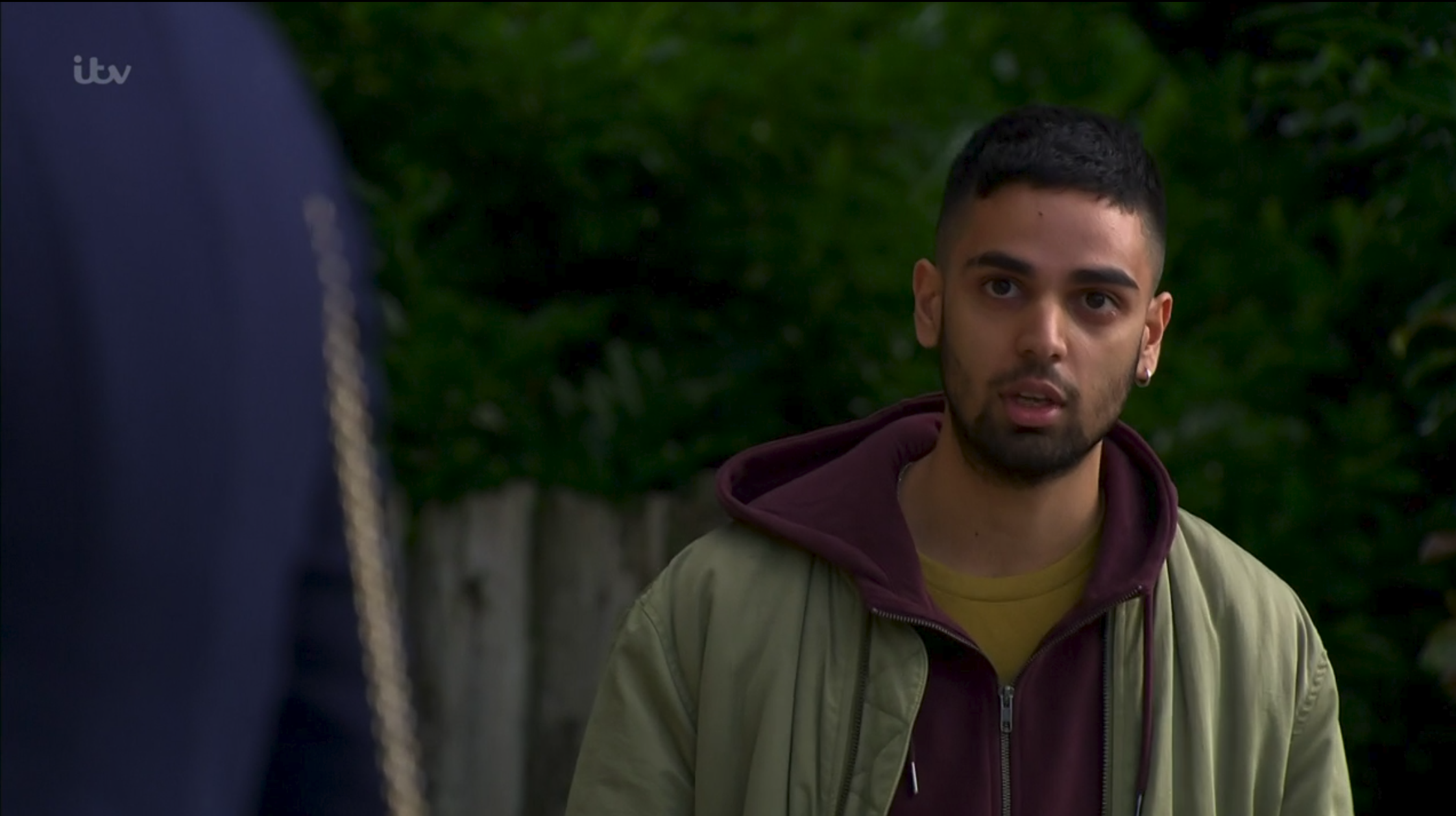 Kirin had been mentioned over the last few months with his ex Vanessa Woodfield and her girlfriend Charity Dingle desperately trying to track him down.

He went on the run after killing Tess Palmer in a car accident in 2016.

With Vanessa battling bowel cancer Charity has become determined to track Kirin down to get him to sign away his parental rights of son Johnny so Charity can adopt him.

But after months of failures, Charity realised it would be better for Kirin to stay on the run – as social services came to make their final assessment and told her Kirin didn't need to be found. 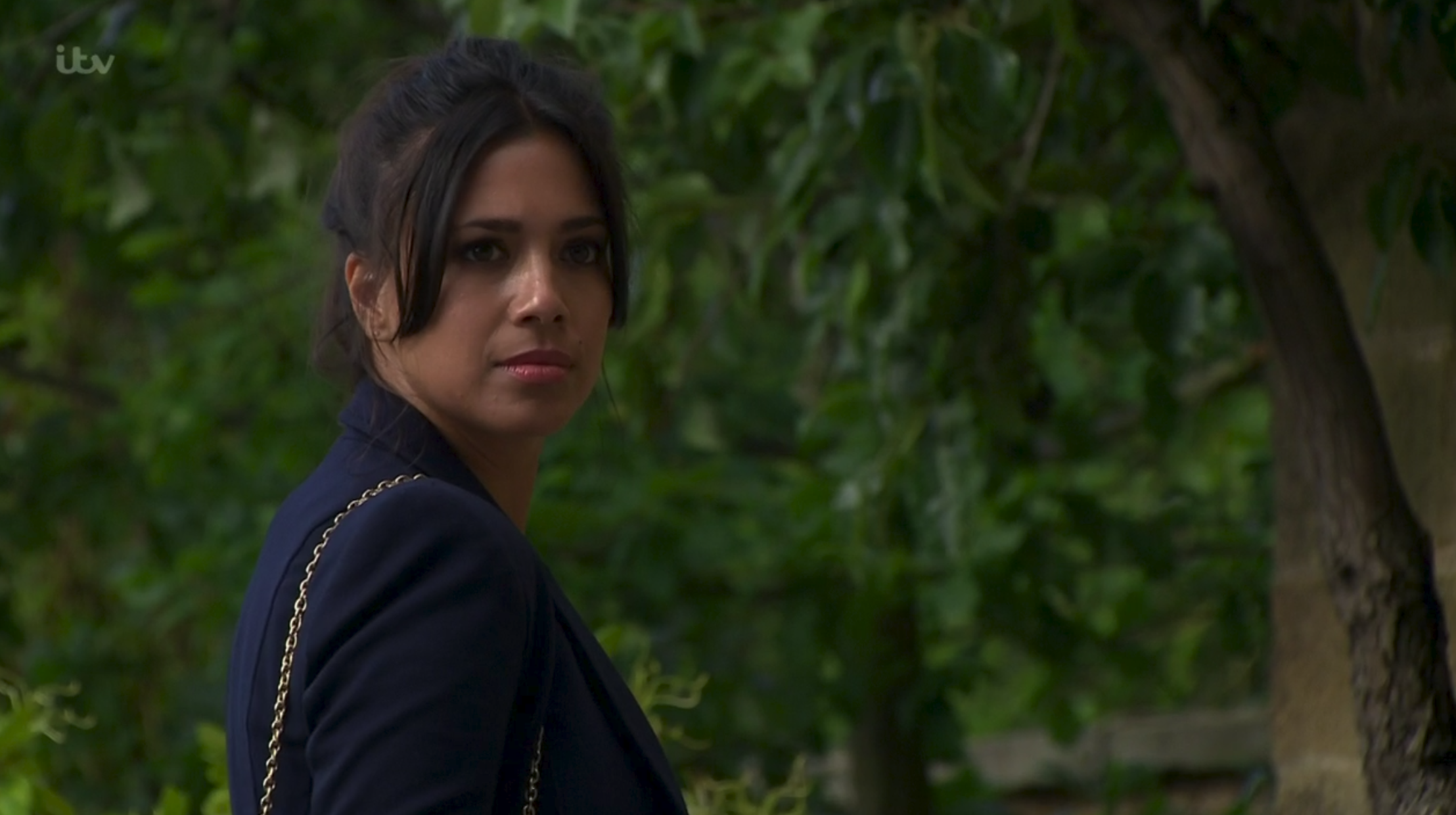 However disaster struck when he arrived in the village tonight and ambushed his former stepmother Priya Sharma.

Horrified, Priya told him to leave immediately or she would phone the police.

But when she called him Kirin fans were confused about who the new actor was. 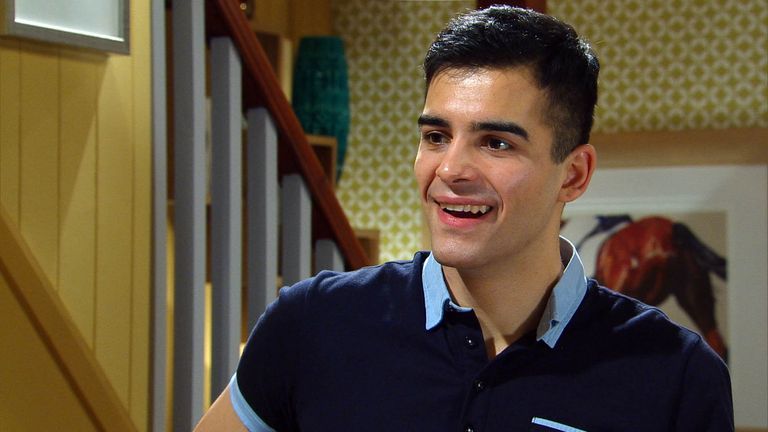 One wrote: "That's not Kirin.. Not another NEW FACE ffs"

Another added: "Has Kirin returned with a new head?!"