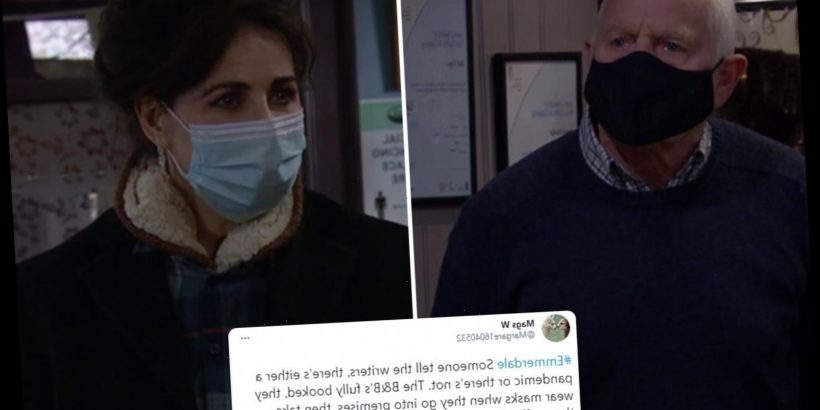 EMMERDALE fans were left scratching their heads at a comment Eric Pollard's made about his bed and breakfast last night.

The businessman – played by Christopher Chittell in the ITV soap – had to quickly think of an excuse as to why he couldn't put Faith Dingle up in his B&B. 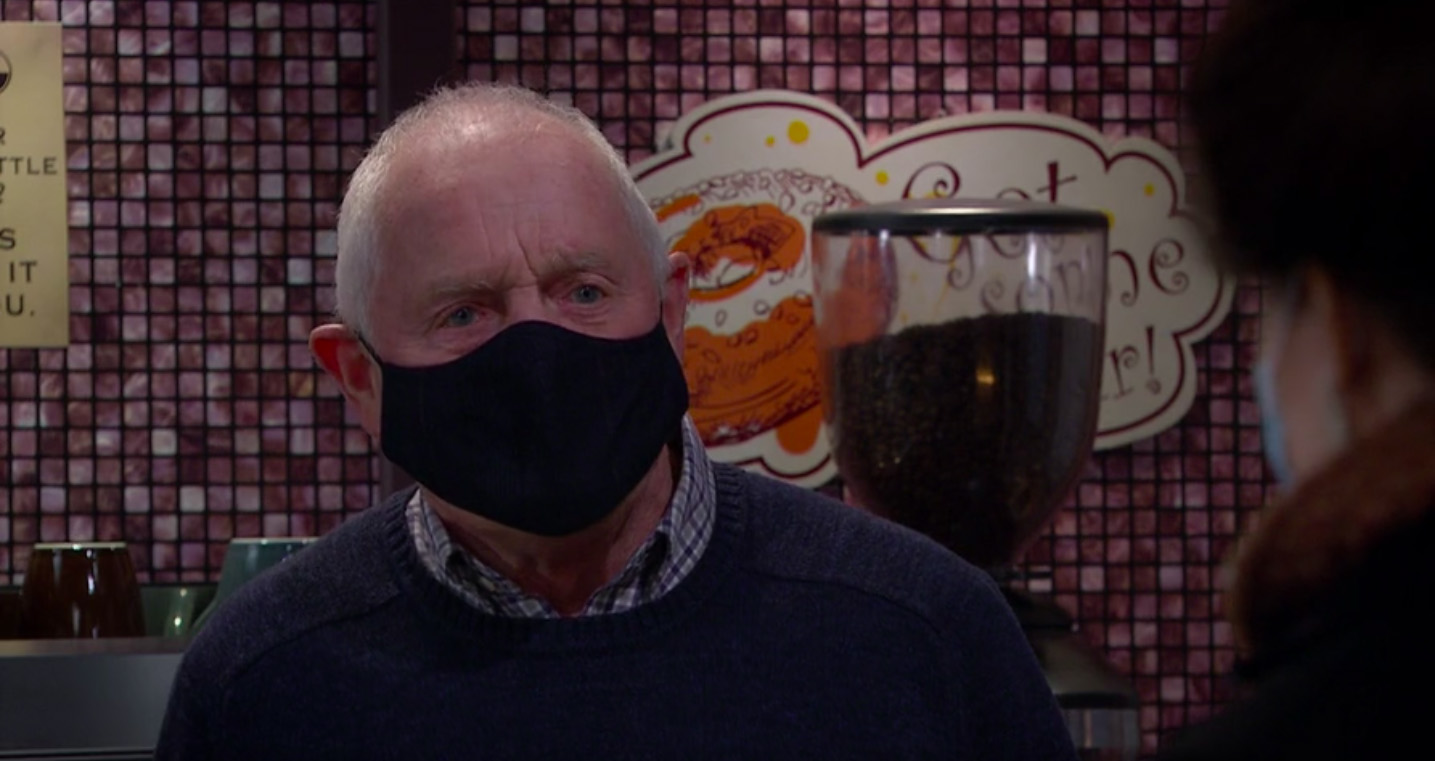 As viewers will know Faith has just returned to the village and has been looking for a place to stay considering her children – Cain and Chas – won't take her in.

And she thought that her old flame Eric would be the perfect person to guilt trip into giving her a place to stay – not knowing that he's in a relationship with co-worker Brenda Walker.

After a quick toilet stop in Café Main Street, Faith decided to try her luck.

"So I was thinking, I might be short of brass, but I can always pay in favours," she said to him. 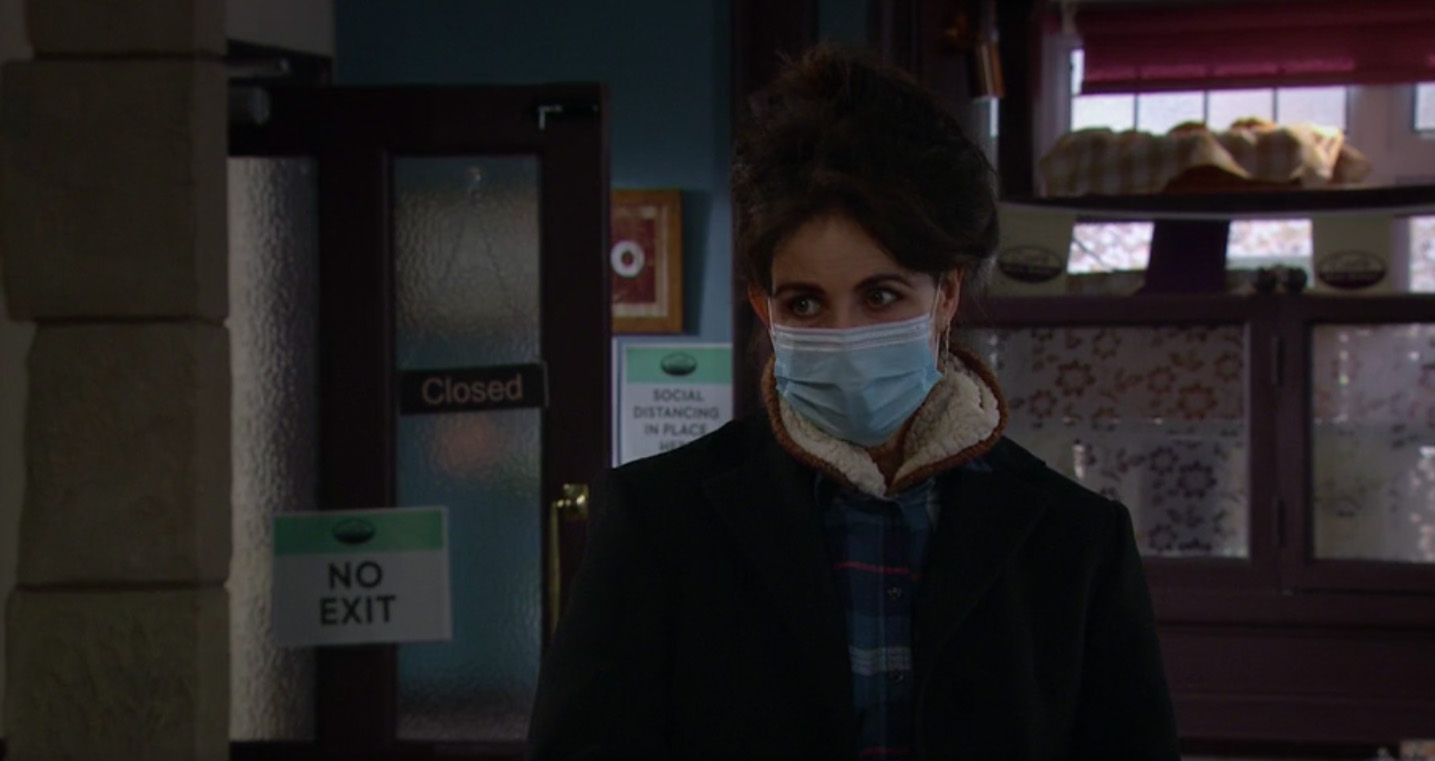 The former barmaid replied: "The B&B! I could work front of house, chief cook and bottle washer!"

Eric was desperate to keep his Brenda happy and said the first excuse that came into his head.

"The rooms are taken, it's full," he snapped back. 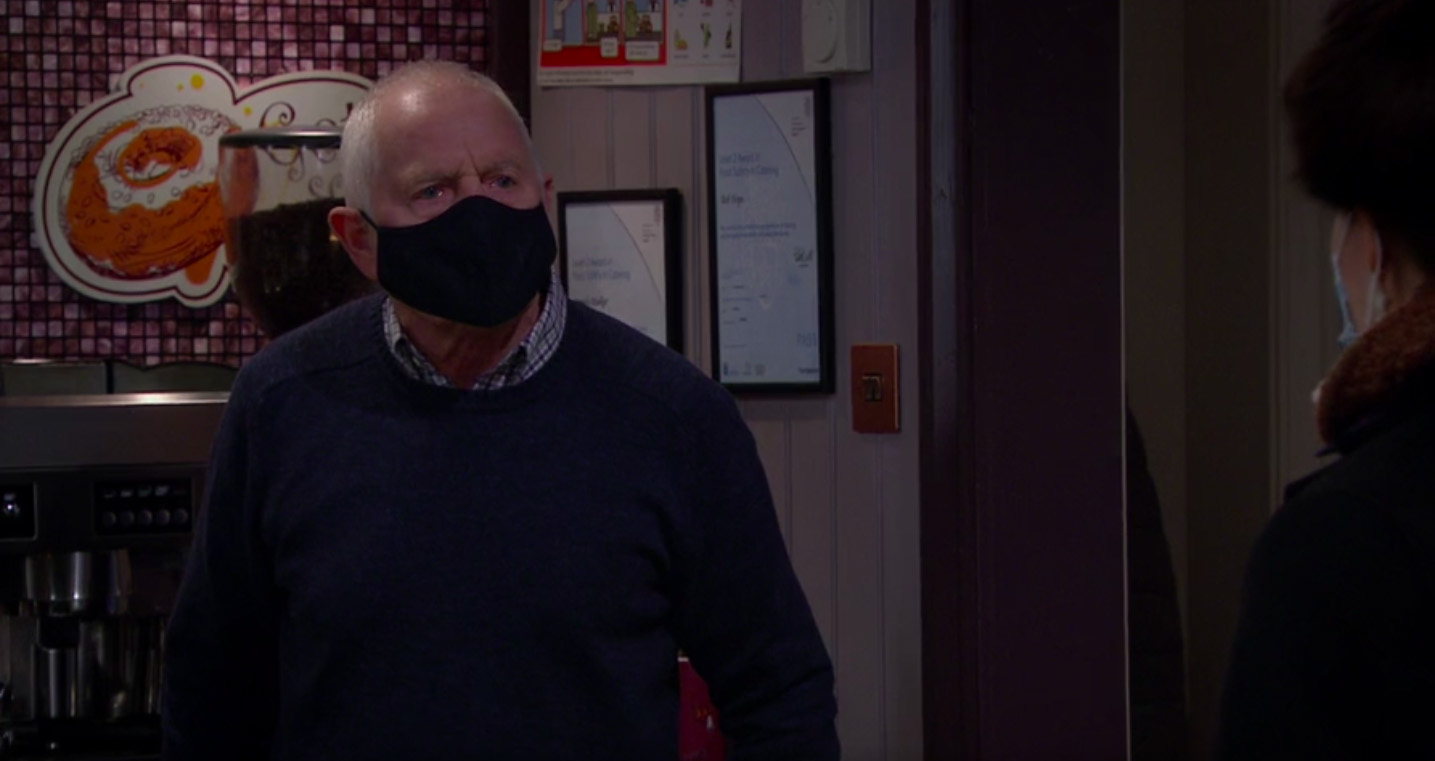 Faith couldn't believe what she was hearing because The Grange barely ever has any guests.

And viewers of the show thought it was a little unrealistic considering the ongoing coronavirus pandemic.

The UK are currently in their third national lockdown – and places like hotels and B&Bs have been shut for the past few months to stop the spread of the deadly bug. 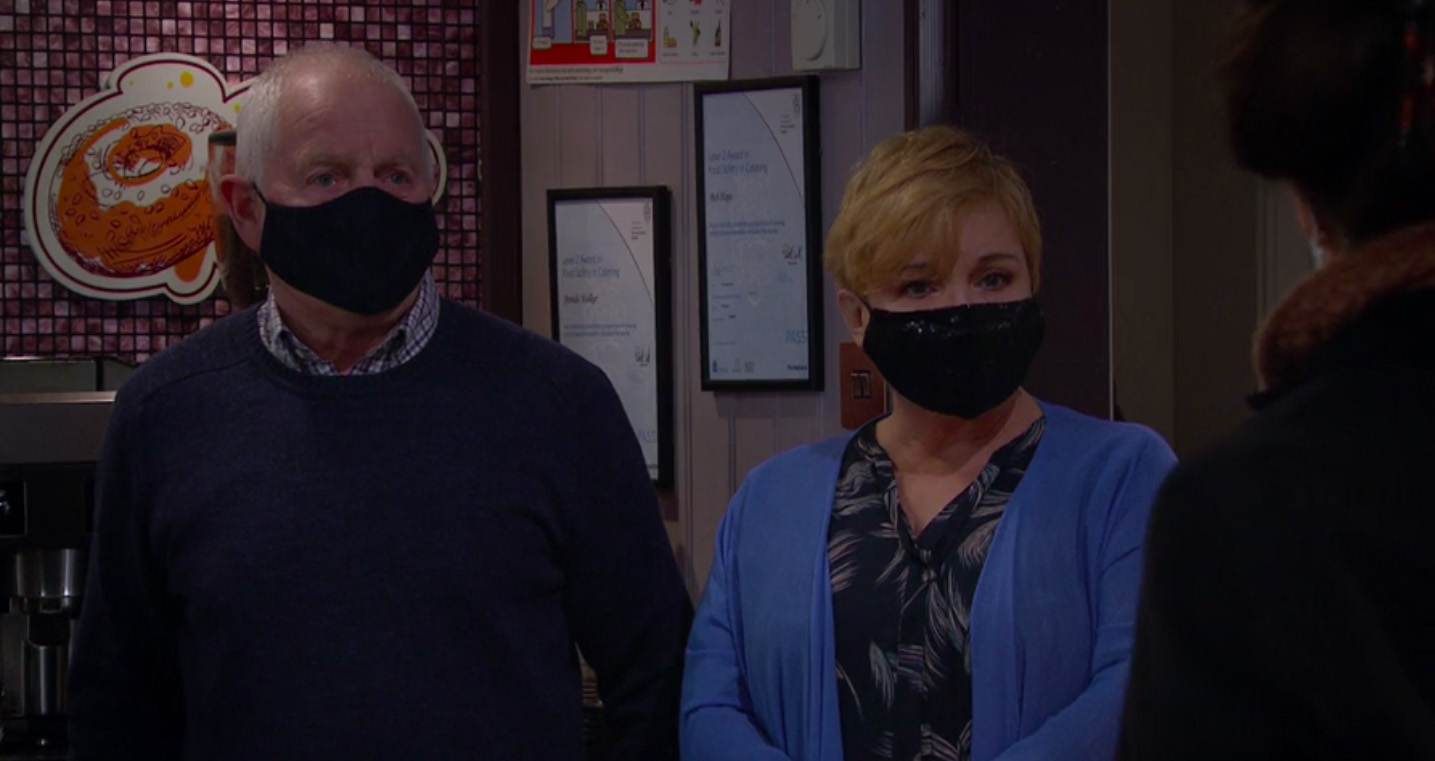 One wrote: "full? during lockdown ? #emmerdale."

A third added: "#Emmerdale Someone tell the writers, there's either a pandemic or there's not. The B&B's fully booked, they wear masks when they go into premises, then take them off????"

Despite Eric trying his best to steer Faith away from him, she wouldn't take the hint and suggested that she "bunked up at his".

The former auctioneer was left flabbergasted by the proposal and decided to come clean with his new relationship.

Elsewhere in the village things don't seem to be going well for Jamie either – who recently got teenager Gabby pregnant after a one night stand.

Yesterday we revealed that the mum-to-be collapses in agony next week after he tries to trick her into having an abortion.