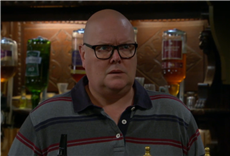 EMMERDALE fans were gutted for Paddy Kirk as Al Chapman blackmailed him over his dark horse secret.

Paddy – who is played by actor Dominic Brunt in the ITV soap – has teamed up with Kim to stop Al from buying into his wife Chas’ pub. 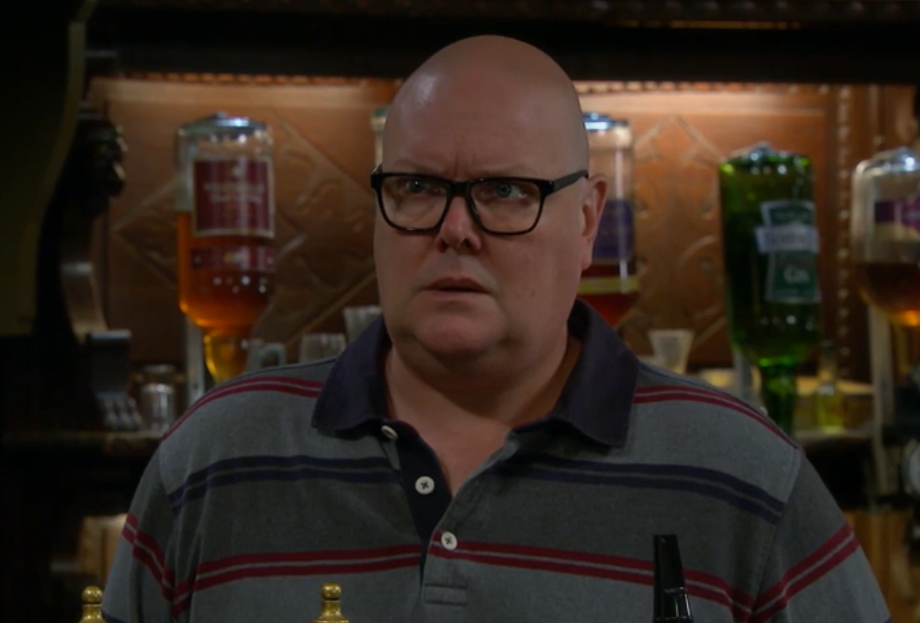 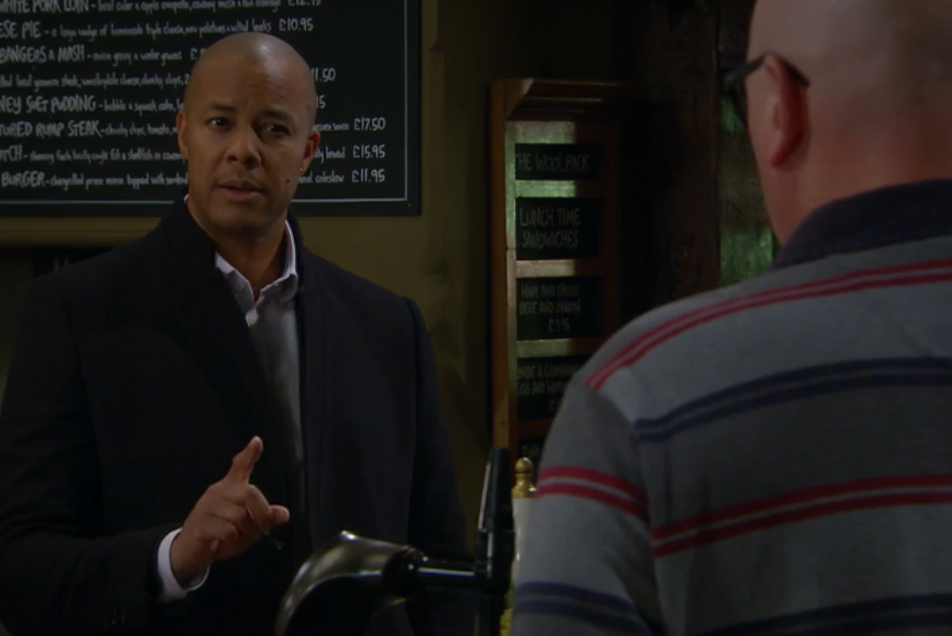 But tonight his plan backfired as Al discovered that Paddy has been doping Kim’s racehorse in order to help it perform better.

Viewers watched as Paddy was summoned to a deserted layby to dope Kim’s racehorse again by Jonty.

But as Paddy disappeared into the horse trailer, Al turned up and bribed Jonty into spilling the beans about Paddy.

Later, Al swaggered into the Woolpack and told Paddy he knew what he’d been up to in the layby.

When Paddy insisted he was doing a standard health check, Al revealed that Jonty had told him everything.

He said: “I wonder what the authorities would think of a trusted veterinarian doping race horses. Especially because I’ve got footage from the CCTV.

Ordering him to tell Marlon to sell him his half of the pub, he said: “I don’t have to show anyone and I won’t just tell Chas we’ve had a change of heart and we’re best buds now.”

“Help me help you that’s all I’m asking.”

Next week, Paddy tries to convince Marlon and Chas that they should accept Al’s offer to buy into the pub.

Chas is wary of Al and tells him that he can have a third of the pub rather than the half share he was expecting.

Will Al accept and does he have an ulterior motive behind his investment in the pub?