The character, played by Jack Downham, was mocked by evil Kim as she ordered him off Home Farm. 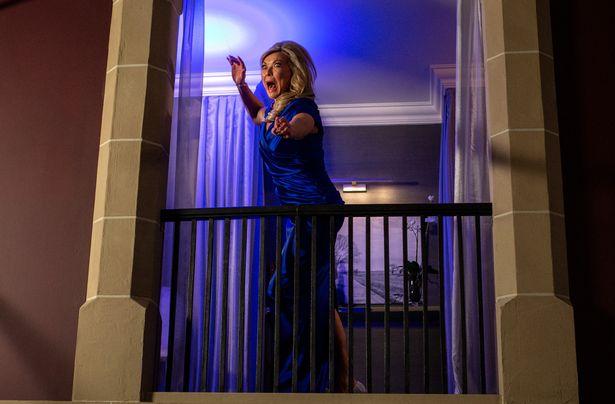 Kim, played by actress Claire King, returned after a spell in prison vowing to take back her property and business, and kill her step-grandson Joe Tate (Ned Porteous).

The Sun Online revealed last week how Kim has been behind all of Joe’s schemes in the village.

But by falling in love with Debbie Dingle (Charlie Webb), he has gone too far for Kim and she wants him out of the picture.

Graham had ordered him to leave with £100,000 so he could escape Kim’s wrath. 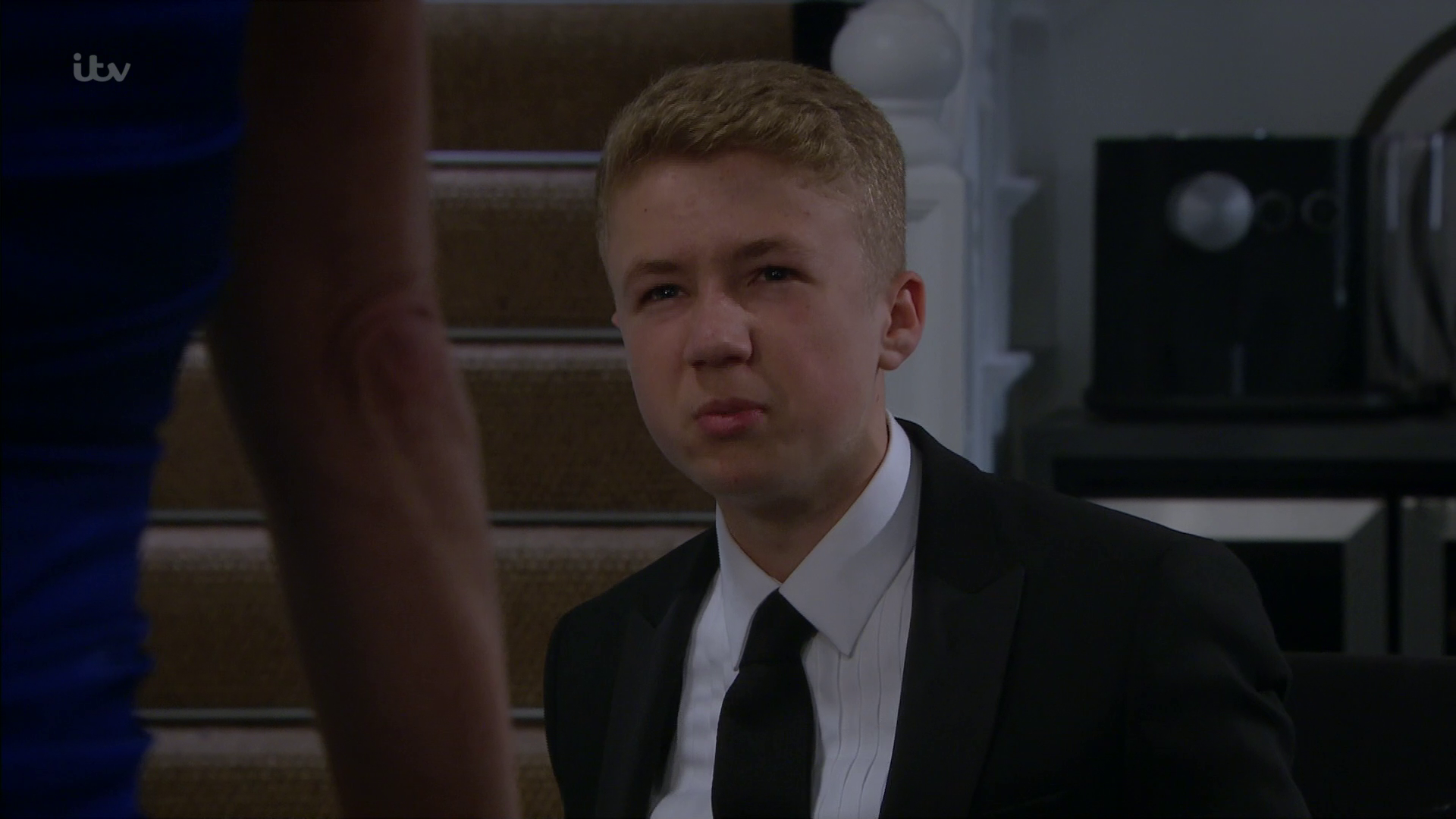 And Noah was left devastated at the departure of his beloved older brother and even more hurt as Kim attempted to kick the boy out of her house.

Earlier in the episode he was told by Charity Dingle that he was safe with her and she left him alone as she went off the get ready to take him home.

Kim ordered: “Pack your bags before I have you escorted off the premises.” Standing up for him, Charity replied: “He’s 14 and his brother’s just abandoned him for God’s sake.”

But after Noah was left alone, fans think he could have followed Kim upstairs and pushed her off a balcony. Taking to Twitter, one viewer wrote: “Seriously think it will be Noah who pushes Kim.”

Another tweeted: “Noah is going to push Kim and they’ll all cover it up to protect him. 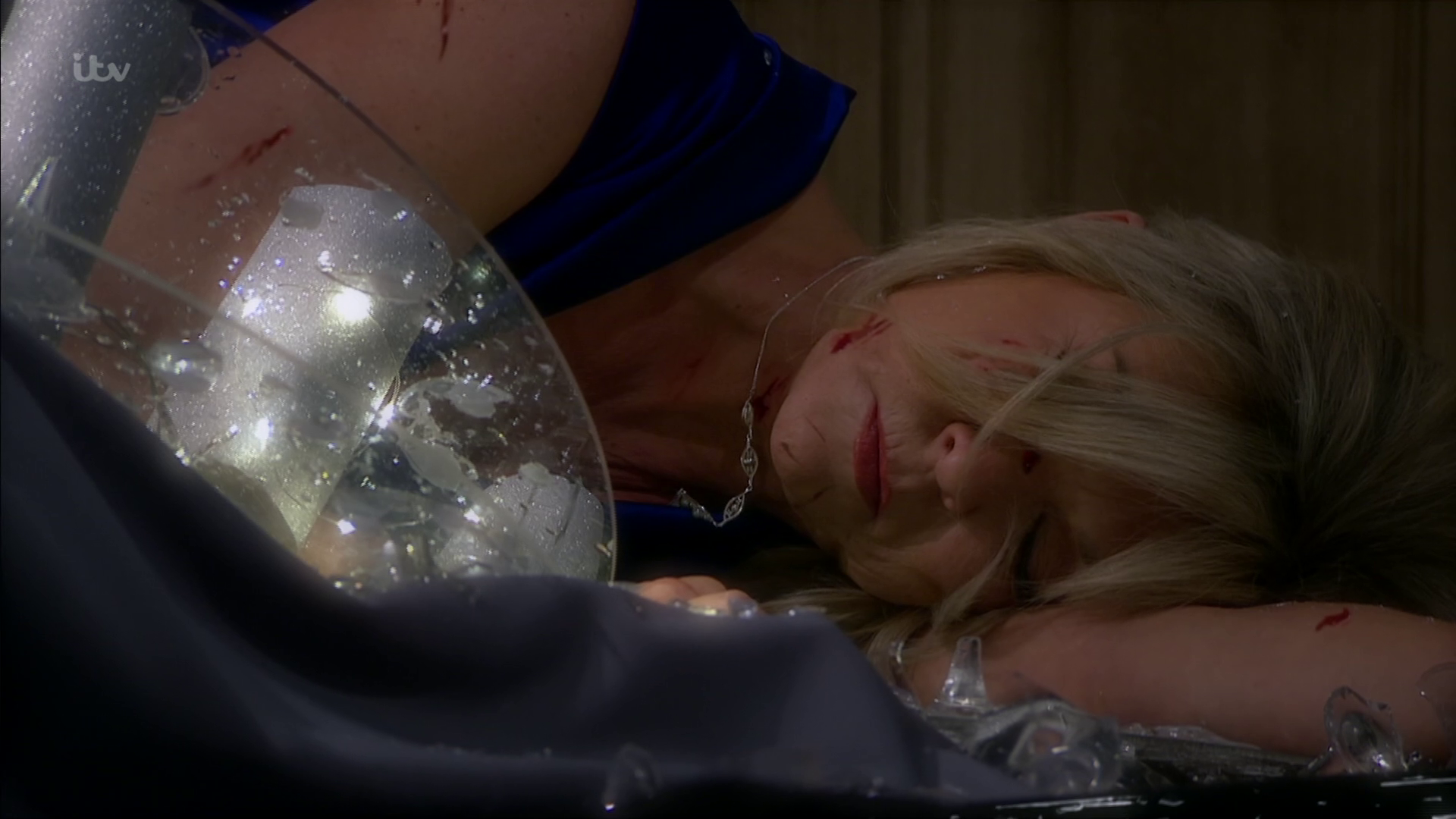 Another posted: “I agree Noah but also a wee bit obvious after that episode.”

And another commented: “Noah did it!”