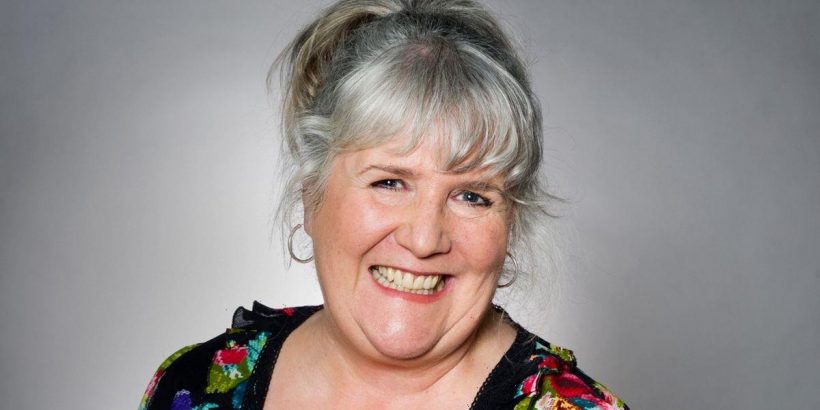 The soap star, who turned 69 on May 13, appeared in rival soaps Coronation Street and Brookside before joining the cast of Emmerdale in 1996.

Her most notable pre-Emmerdale role was playing JJ in the children's entertainment series Allsorts for between 1991 and 1995.

During her time in the Dales, Lisa's storylines included being raped by her colleague Derek Benrose (Stephen Bent), becoming a parent in later life and discovering that her husband Zak (Steve Halliwell) had fallen in love with their lodger Joanie Wright (Denise Black), which led to their divorce after 18 years of marriage. On May 7, 2018, Lisa left the village and Emmerdale bosses confirmed that Jane was taking a sabbatical from the show.

The character returned to our screens on March 8, 2019 as part of a special International Women's Day episode, when Lisa revealed that she had been diagnosed with amyloidosis.

In March 2019, Jane announced that she would be leaving Emmerdale after 23 years of portraying the Dingle matriarch.

The actress made her final physical appearance as Lisa on May 24, 2019 as Lisa passed away in emotional scenes just after remarrying Zak.

Her voice featured on June 6, 2019 in a farewell to her character.

However, she briefly reprised the role for several voice cameos over the course of October and November 2020 as part of a mental health storyline for her daughter Belle Dingle (Eden Taylor-Draper). Speaking about her decision to leave the soap, Lisa told the Daily Mirror at the time: "It is completely life-changing. But I decided I wanted to do different things.

"It is long, long days and then you don’t have time in the evenings because you have lines to learn for the next day."

A family tragedy also prompted Jane to make the decision to leave, as she added: “My mum died a couple of years ago, so it does make you think a lot about the big things in life.

"As you get older life feels shorter – although of course I am going to live to 150!"

Jane previously admitted that she watched her character's on-screen death on her own.

She said that both she and her husband were moved to tears by Lisa's exit storyline.

"When the very last episode was on I was down in London doing some new publicity shots, so I sat there watching all by myself," the soap star explained. "I’d seen some of the earlier bits with my husband and we were both in tears. It sounds pathetic to be moved by oneself, but it’s a human story."

Over the last 10 years, Jane's studied for an art history degree and tried her hand at writing a book.

Since leaving the Yorkshire Dales, the TV personality has also taken up Reflexology.

She revealed in 2019 that she was taking part in a course for the alternative health therapy, which is often defined as "gentle manipulation or pressing on certain parts of the foot to produce an effect elsewhere in the body".

She told Inside Soap magazine at the time: “Well, I wanted to slow down a bit, and I’m currently doing a course in reflexology.

"I’m available for acting roles, but at the moment I’m just chilling – which is a luxury for me."

However, Jane has ruled out appearing on any sort of reality show.

Speaking to Digital Spy, the actress said: "No, I wouldn't do that.

"I've got my own private life, I'm an actor more. I don't consider myself to be a celebrity in that way."

Looks like she won't we won't be seeing her chowing down on any crickets on I'm A Celeb any time soon, then.