Emmerdale brings back Kim Tate with a bang tonight (October 8) as she demands the murder of Joe in a dark new storyline.

Claire King has reprised her role as Kim for a week-long return stint after nearly 20 years away from the ITV soap – and the classic character definitely means business.

Graham grimly fills in Kim on recent events with Joe, including how he’s strayed from their plans by getting too involved with Debbie Dingle and trying to marry her without a pre-nup. 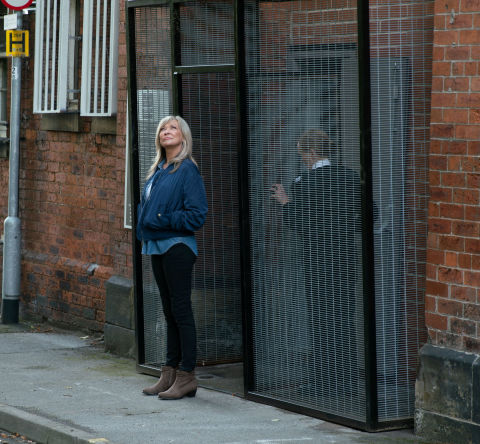 No-nonsense as ever, Kim warns Graham that he’ll have to get rid of Joe permanently – believing that he’s too much of a loose cannon to be part of her plans moving forward.

Filled with dread as Kim’s ultimatum sinks in, Graham is left with a terrible predicament. Do his loyalties lie with Kim or Joe? 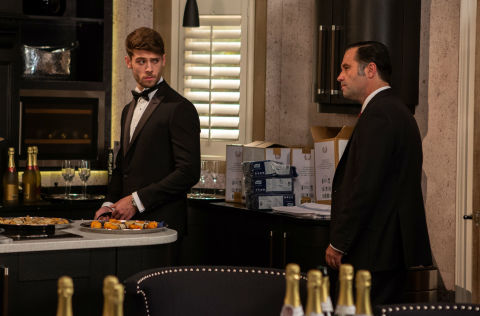 Speaking at an Emmerdale press event last week, Claire King revealed: “Kim has been pulling the strings all along, but I don’t know quite how far this goes back. It would be over 10 years and she’s been under lock and key since then.

“Kim has been pulling strings from prison with Graham and Joe. Kim has been in control of them both, but now Joe has started going rogue.

“Kim and Graham have also got a romantic history. It’s an interesting partnership between them and there’s a lot of history there. You’ll get to find out a bit more about that as the week goes on. It’s good because it’s not your average relationship. It gives us more to do and it’s exciting.”