Emmerdale fans will know that Kelvin’s character, Andy Sugden, went on the run after he was framed by Chrissie White (played by Louise Marwood) for the shooting of Lawrence White (John Bowe). However, as his family know he is completely innocent, he may well be able to return.

His brother, Robert Sugden (Ryan Hawley) is set to leave the soap in dramatic upcoming scenes, and the pair often clashed as they had a difficult relationship.

Could his exit be a chance for the star to return to the dales?

Another star of the soap, Sally Dexter, who plays Faith Dingle was also keen for the former star to return.

Speaking to Express.co.uk at the Inside Soap Awards earlier this week, she hinted that she’d loved to see the former star make a reappearance on the show. 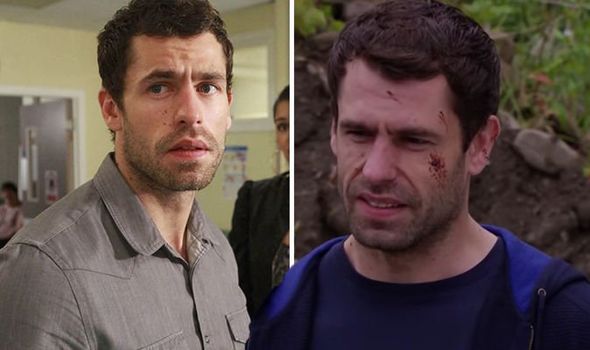 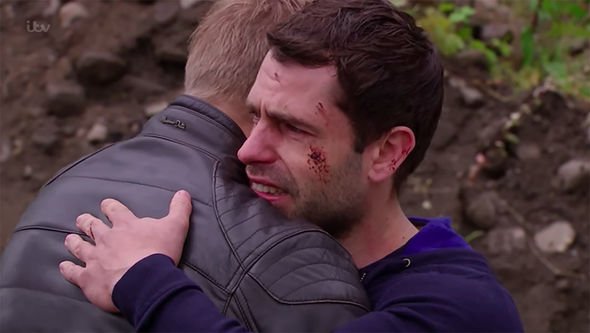 When asked about her co-star’s appearance on Strictly she wasted no time singing Kelvin’s praises.

Sally said to Express.co.uk: “Oh god, he’s been amazing hasn’t he! Amazing, he’s had no training and he’s just…wow”

She then hinted at the idea of a return for his character, continuing: “Yes, I shall be keeping my eye on that young man, maybe we should both come back to Emmerdale at the same time!”

His sister Victoria (Isabel Hodgins) is currently struggling through pregnancy as she is carrying her rapist, Lee Posner’s (Kris Mochrie) baby. 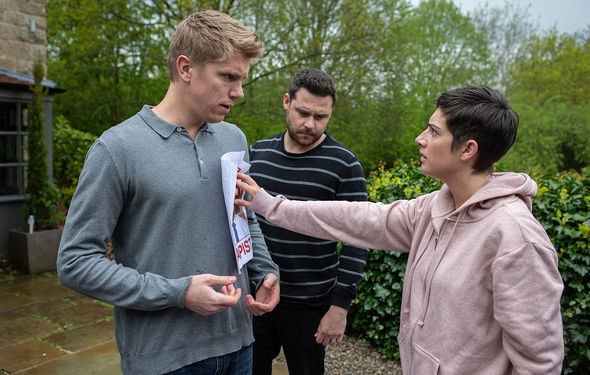 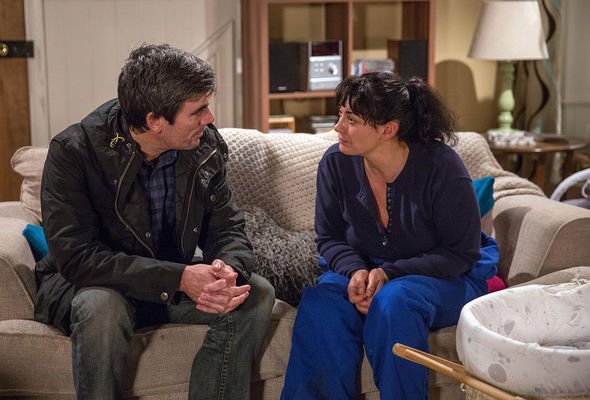 With her Robert soon to leave the soap, could Andy return to support his sister through her difficult ordeal?

Robert, is set to flee as his murder charges are pending for Lee’s death, after his assault on him led to his death.

He is set to go on the run with husband Aaron Dingle (Danny Miller) to escape prison, but will he contact Andy and beg him to return and help the family out?

Kelvin, who played Andy Sugden on the soap for 20 years until his exit back in 2016.

As his return was left open, it is a possibility he may well come back to the long-running show.

Speaking a couple of months back on Lorraine, the actor said: “It’s a terrific show – coincidentally it’s won awards since I left, so maybe I shouldn’t go back!

“It’s a fantastic show but for me, I’ve very much moved on,” he confessed.

However, a return could be on the cards one day, as he then said: “If I did go back in the future then I might. But for me, Emmerdale is something I’ve experienced.”

Elsewhere on Emmerdale, the walls are closing in on Moira Barton (Natalie J Robb) and Nate Robinson (Jurrel Carter) as their affair looks soon to be exposed.

Even though Moira told Nate to stay away in scenes aired last night, the double bill ended with them sharing a passionate kiss.

As Pete Barton found out about their affair a couple of weeks ago, he issued Nate a warning last night, saying that he couldn’t keep it secret for much longer.

How much longer do the pair have left before they’re rumbled by Cain?


Emmerdale continues on Monday on ITV at 7pm.