BEN Tucker returns next week in Emmerdale to make amends with Aaron Dingle.

The pair are currently avoiding each other after they had an awkward setback in their budding romance. 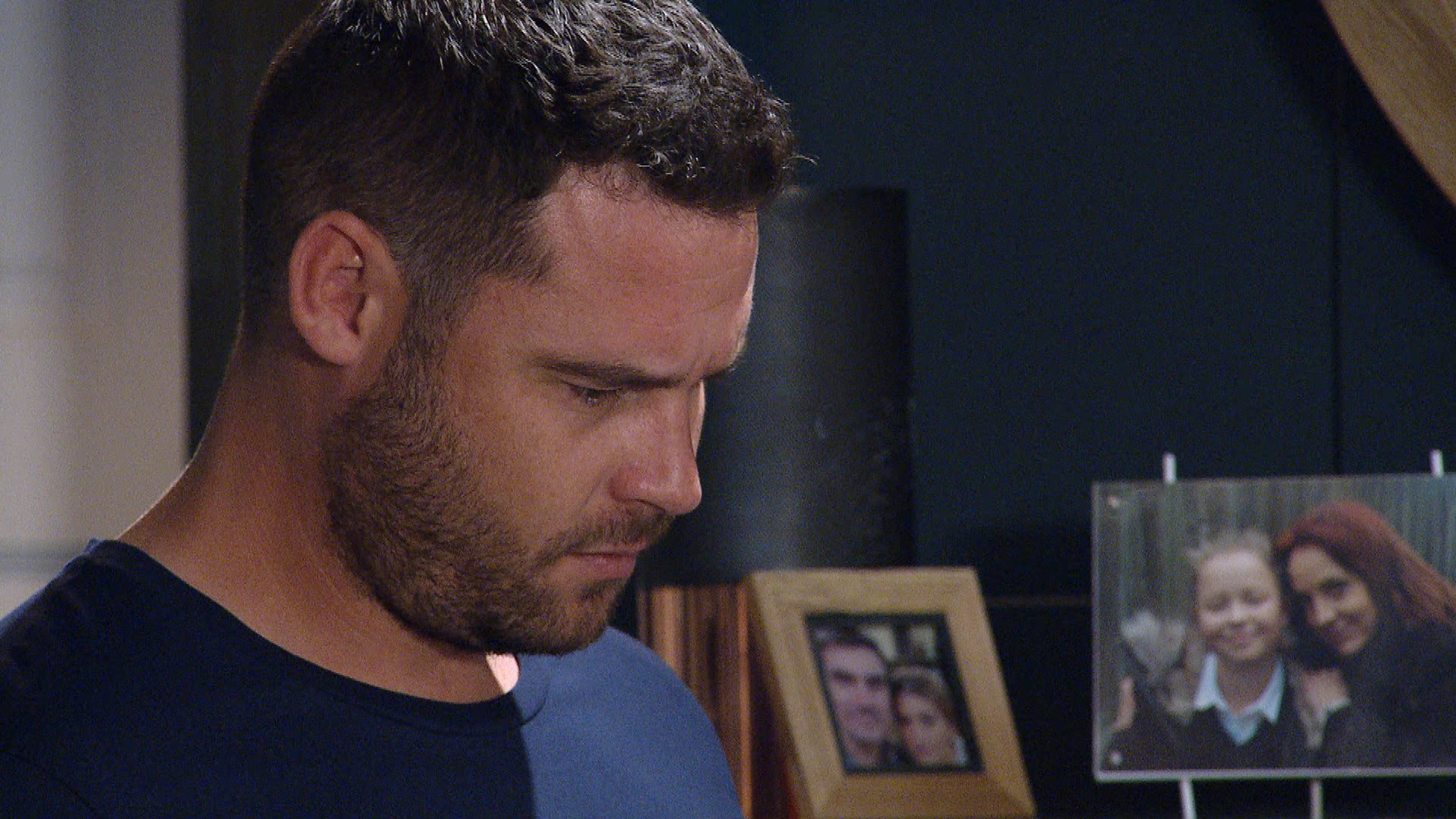 Viewers know that Aaron was quick to fancy his chances with Ben when he arrived in the village back in September.

But Ben didn’t seem so impressed when Aaron tried to flirt with him and reminded him that he used to bully him at school for being gay.

Aaron stood Ben up when they were supposed to be going on a kayaking date after receiving a letter from Robert Sugden stating their divorce had been finalised. 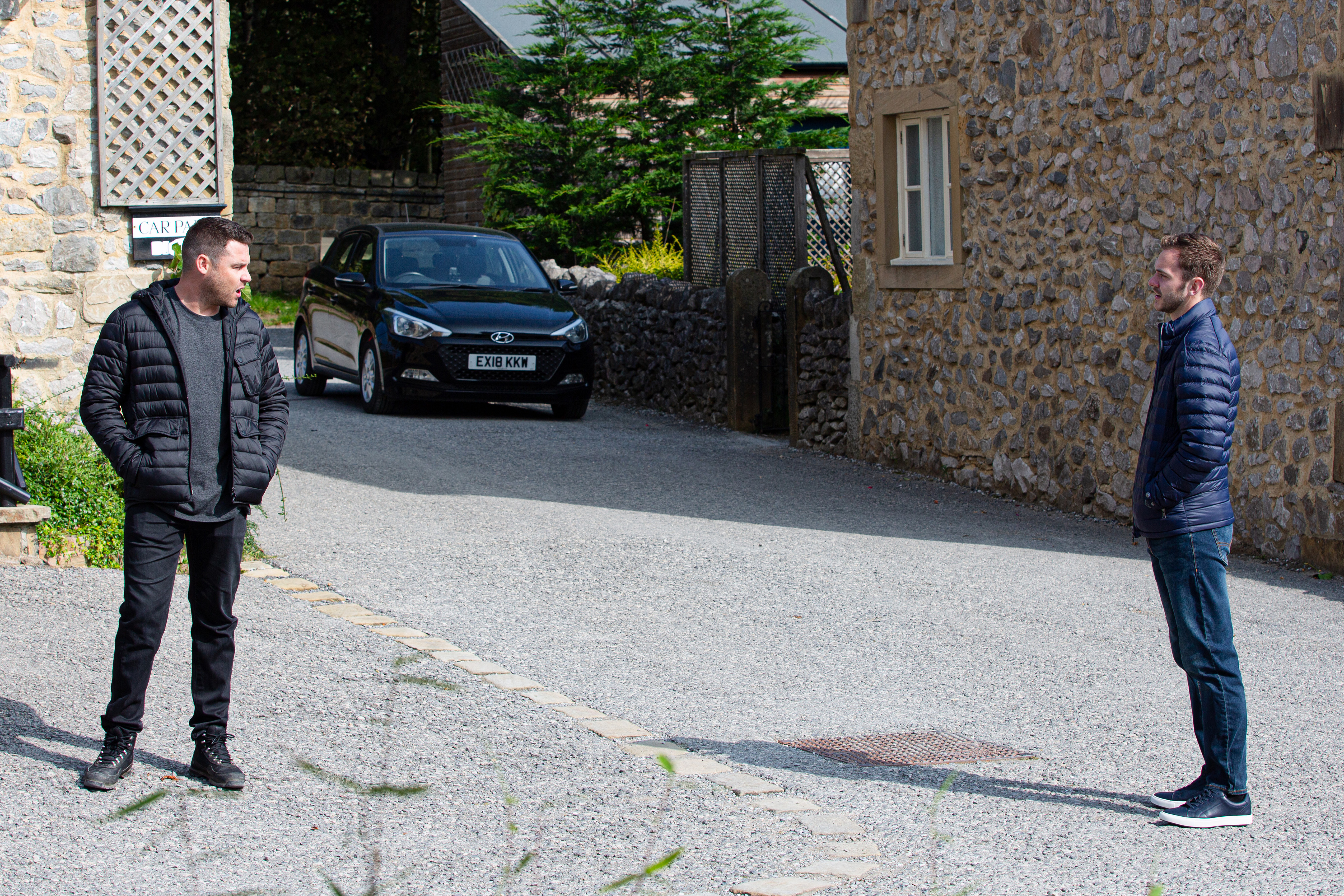 And to make matters worse, Ben’s best friend and ex Tom crashed their second date and told Aaron he knew all about the bullying he’d put Ben through – and that he would never trust him.

Aaron accused Ben of laughing at him behind his back with Tom and stormed out of the pub.

Next week’s episodes of Emmerdale will see Liv hit a nerve when she suggests Aaron has been acting lonely since his split from Ben.

Ben apologises to Aaron for what happened with Tom and tries to make amends.

Will the lovebirds get back on track?

Danny Miller – who plays Aaron in the ITV soap – said of the bullying storyline: “"[Aaron] almost tries to open up to him, and explain his reasons for it – not that obviously there is a good reason for doing that – but almost wants to justify to Ben why he did it, and make amends for it all.

"I think in some ways it's quite hard to Ben to accept, and sort of move on with. I think Aaron is again self-loathing over the fact that he can't do much to help him, and because of that he doesn't really get along with him at first, and I think he just really wants him to like him."