Tension between the two men is at a high at Tall Trees and Ellis can’t help but goad his brother whenever he gets the chance. 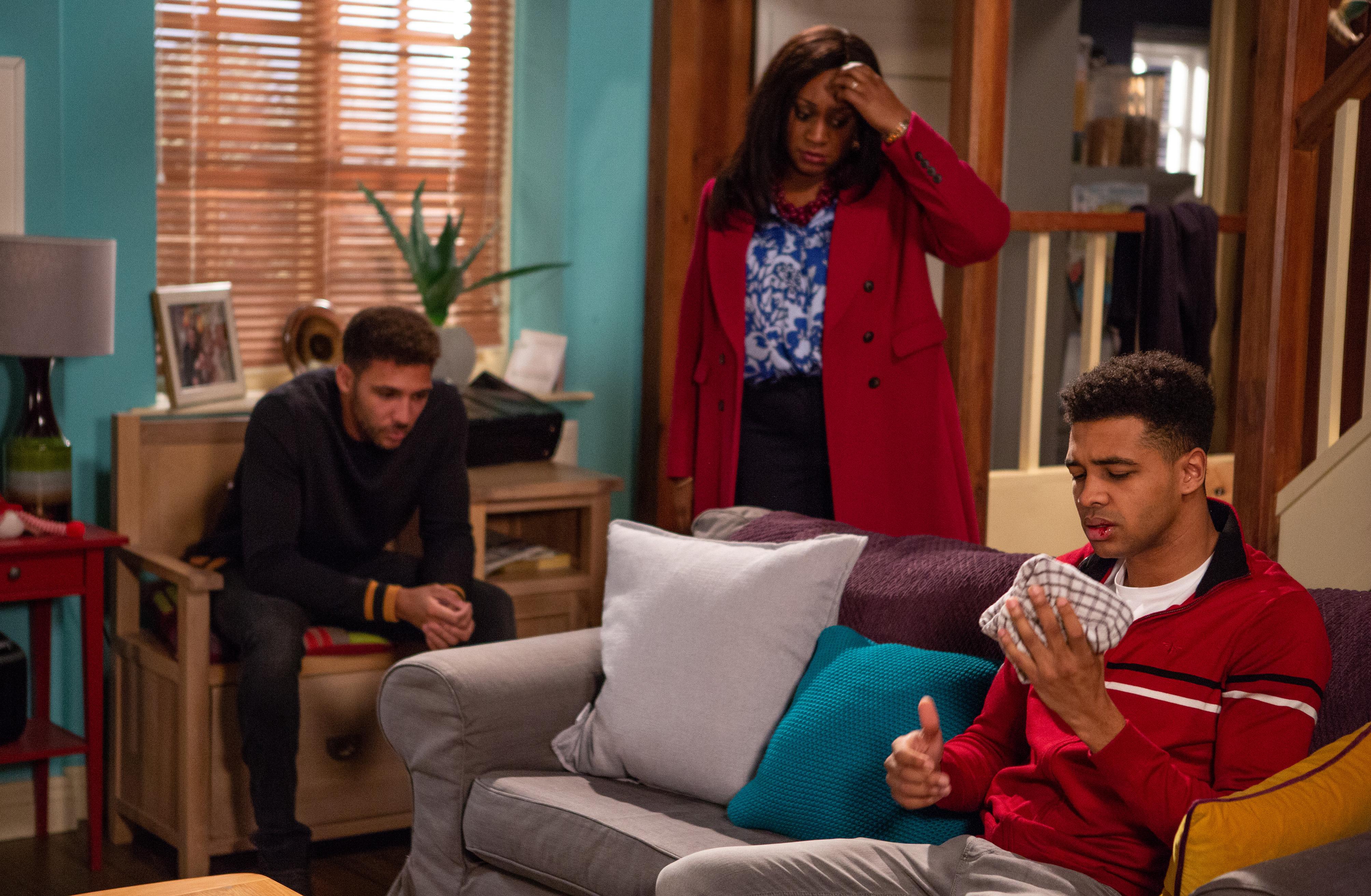 A riled Billy – played by Dales newcomer Jay Kontzle – is unable to control his temper and ends up punching his brother, leaving their new stepdad, Marlon Dingle, in shock.

The horrified Woolpack chef decides he has no choice but to throw Billy out.

He can’t have a violent ex-con around his kids April and Leo.

With Billy on out his ear, Ellis feels guilty about his role in events and is vulnerable as Robert Sugden tells him to get rid of Billy. 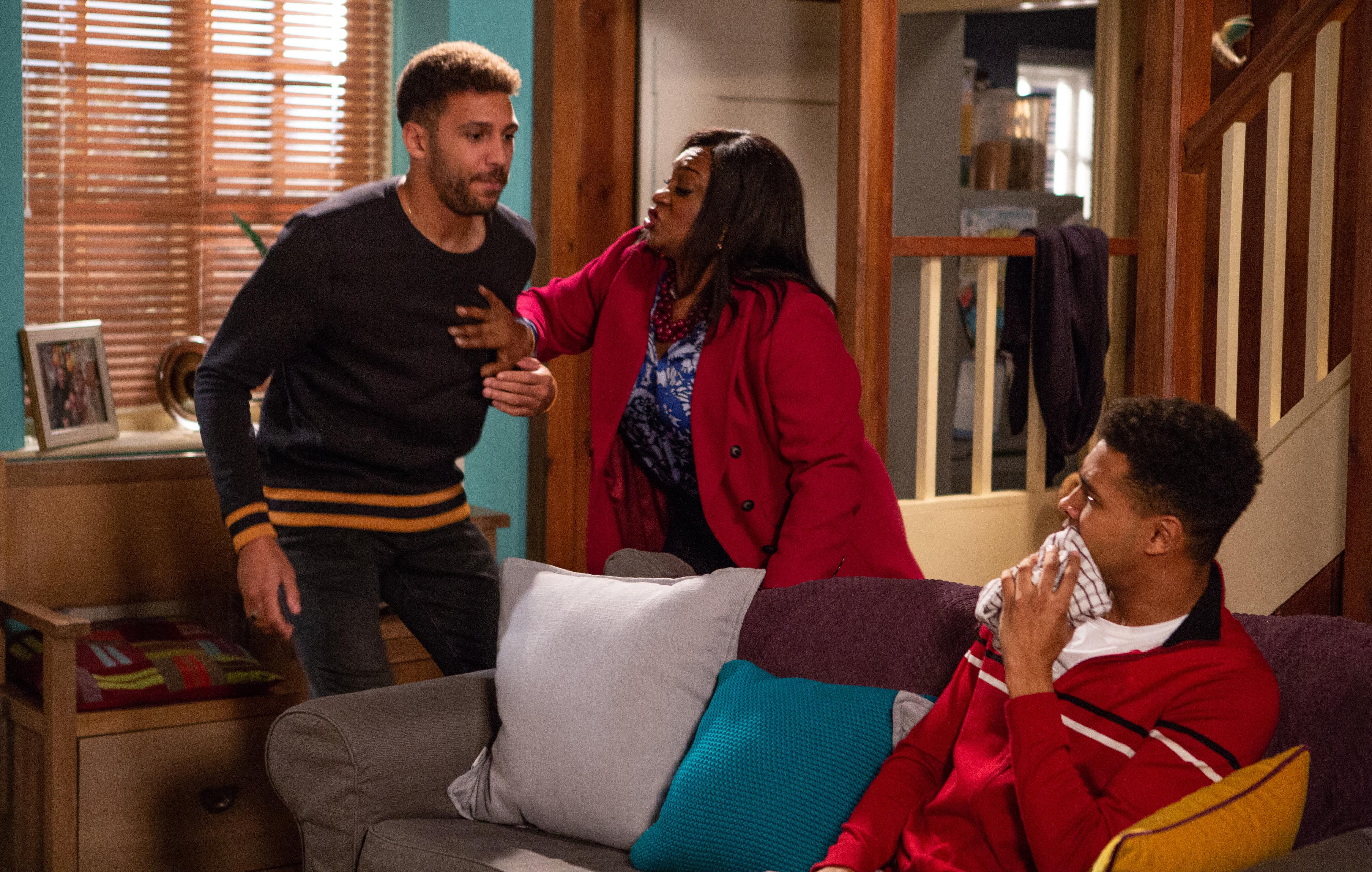 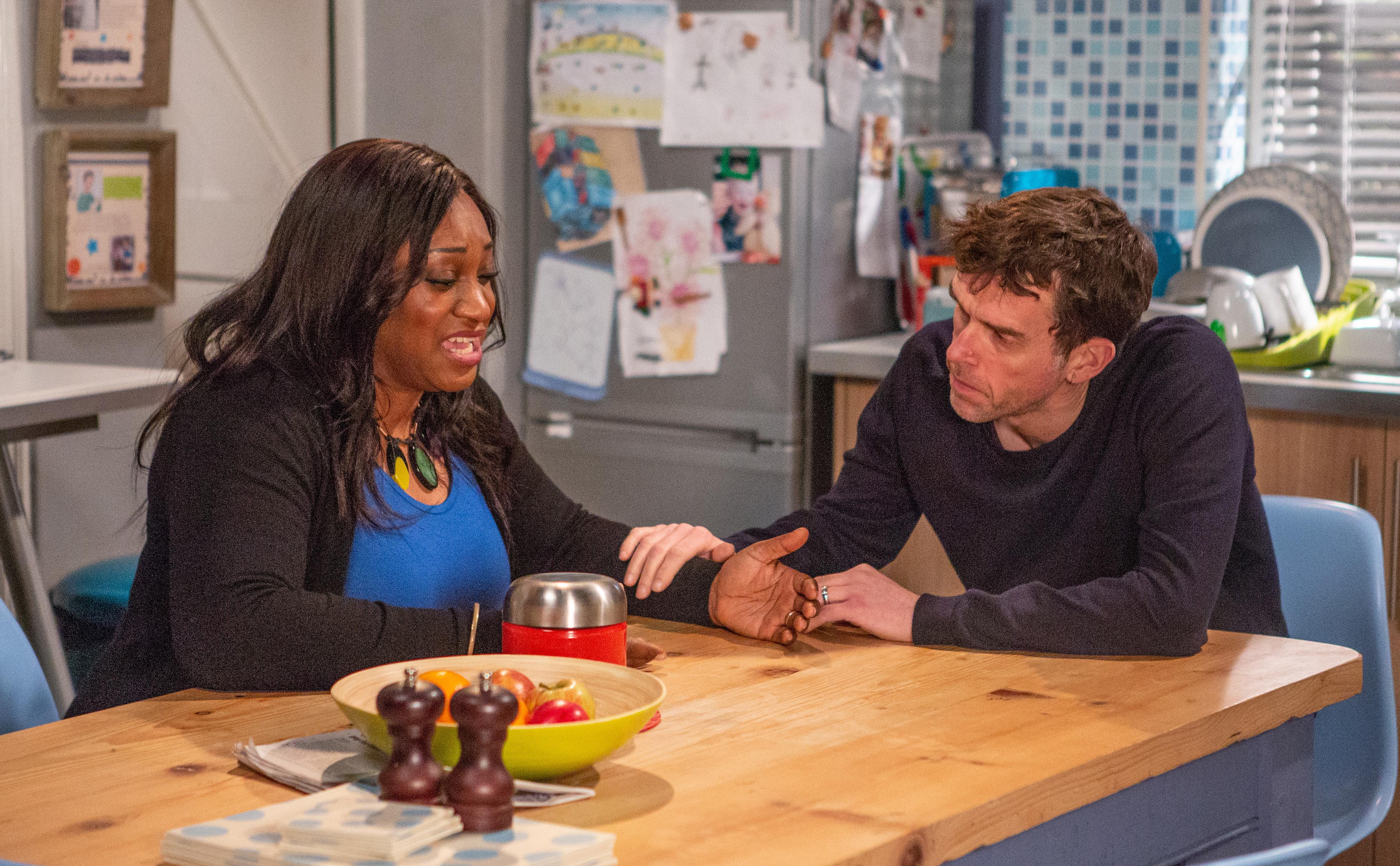 The pair were in prison together back in 2017 and Billy was part of a group that tormented poor Aaron.

Robert’s scheming works and before long the police arrive to arrest Billy for assault.

Billy and Ellis’ mum Jessie Grant is stunned when she realises Ellis shows no remorse for calling the cops on his brother.

Later, Jessie – Sandra Marvin – is put in an impossible position when she’s questioned about the incident.

If she tells the truth, Billy goes back to jail and if she lies, she risks losing Ellis.

What will she do?