Emmerdale fans watched in horror last night as Jamie Tate (played by Alex Lincoln) hit Moira Barton (Natalie J Robb) before driving off and leaving her for dead. Jamie was racing around at 90mph leaving viewers of the ITV soap certain the farmer is dead. What will Cain Dingle (Jeff Hordley) do when he finds out what has happened to his ex-wife?

Last night’s dramatic instalment saw Jamie distressed as he drove around the village at speed and hit Moira.

Realising what he’d done, he screeched to a halt but panicked the person he had hit was dead, he drove off leaving them for dead.

Fans know it was Moira who was hit and official soap spoilers have revealed she will be rushed to hospital to fight for her life. ‘

Cain will rush to her side hoping she pulls through but judging by the speed Jamie was driving at, it would be a miracle if she survives. 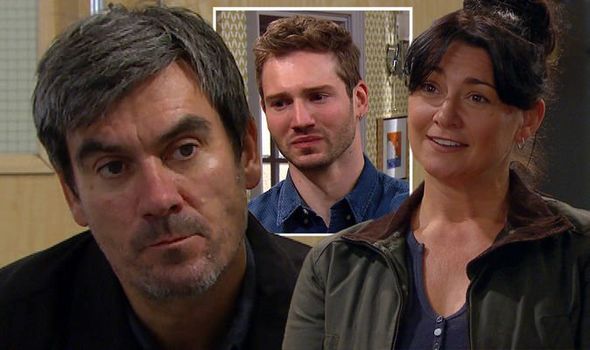 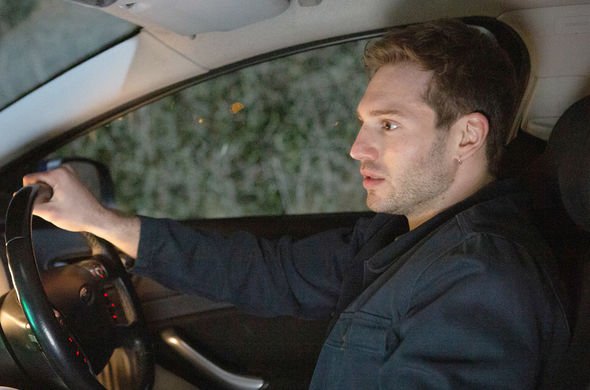 Fans spotted Jamie was racing around at 90mph meaning he would have hit the farmer at some speed and has likely caused a lot of damage and potentially killed Moira.

Taking to Twitter to comment, many fans believe this is a tragic hint Moira is dead. One viewer shared: “Jesus!! Moira got hit at 90mph!!!! F**k you Jamie! #Emmerdale.”

“Wtf jamie who does 90mph up a country lane in the dark and driving away like the coward little mummies boy he is. Moira better be ok. #Emmerdale,” a third tweeted. 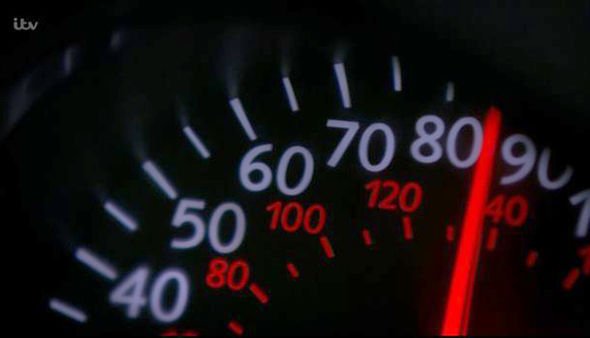 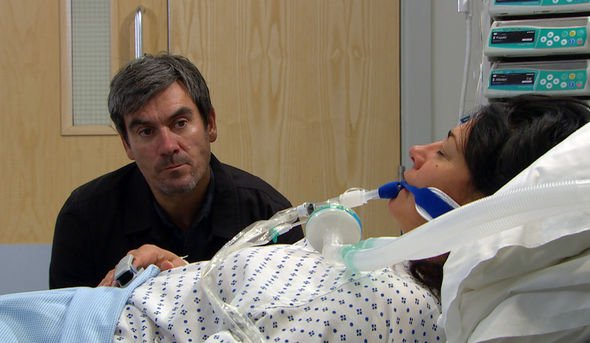 Someone else continued: “Why is he doing nearly 90 mph on a dark country road? Idiot! #Emmerdale.”

While an exit for actress Natalie hasn’t been confirmed by Emmerdale, it’s worth noting the soap sometimes surprises viewers with big twists.

Cain’s reaction to Moira’s hit and run may surprise some fans but the bad boy will begin to reconsider their separation.

“Apparently her liver has been split and she’s in a bad way, and you’ll see Cain realise just how much he feels for Moira when he realises he might lose her.

“I’d also be devastated if she died – just putting that out there!”

If Moira does pull through, the actress believes their could be a reunion on the cards for the fan favourite couple.

“They both make mistakes. I think the bond between them and their chemistry is so strong.

“This situation might draw them closer, but what the outcome will be I don’t know. It would be nice to work more with Jeff again.”

However, if Moira doesn’t survive, Cain will be out for revenge and there’s no knowing what lengths he will go to in order to make sure Jamie pays for killing the love of his life.

Emmerdale airs Monday, Wednesday and Friday on ITV at 7pm.