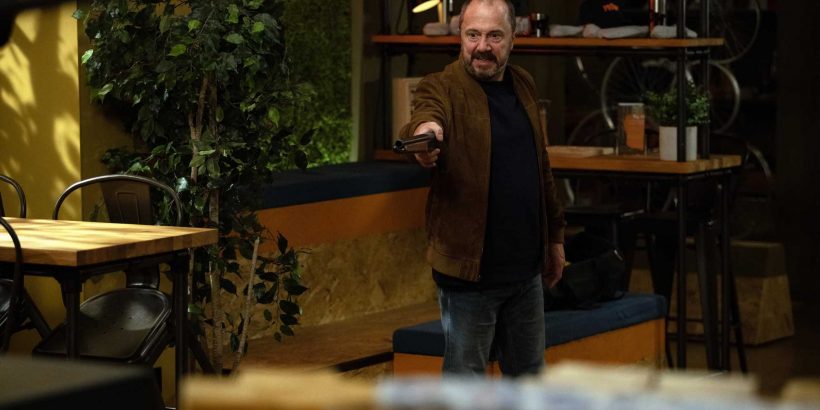 EMMERDALE'S David Metcalfe gets caught up in a siege as residents in the Dales find themselves under fire – literally.

Wendy’s ex Russ eventually reveals to her the reason he’s on the run is because he shot a policeman during the armed robbery of a jewellery store. 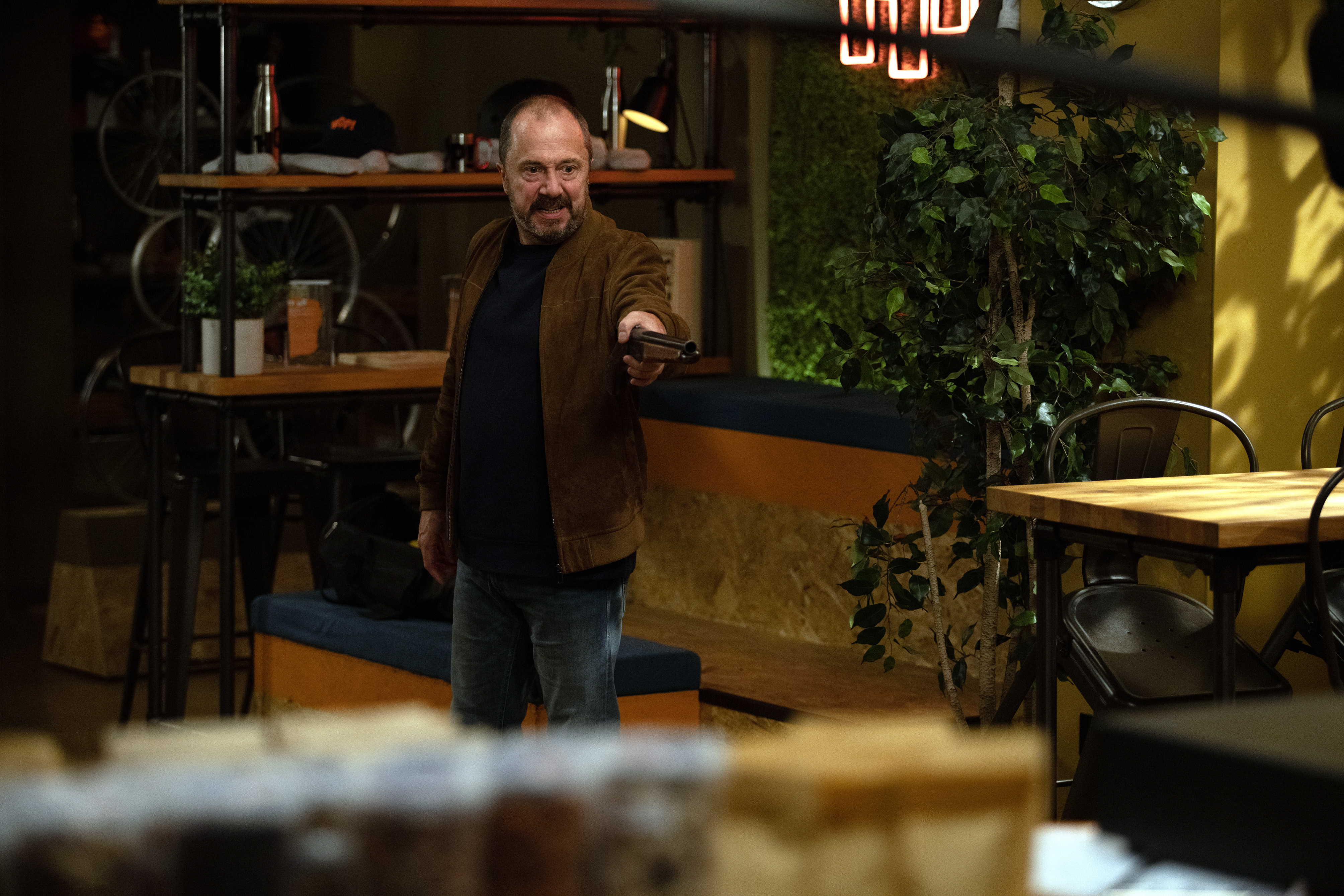 Wendy realises he is much more dangerous than she had ever imagined.

When Russ orders Wendy to convince Victoria to hand the money over she does.

But, she instantly feels disgusted with herself and is unaware Russ has a plan B in the boot of his car – a sawn-off shotgun.

The next day, Vic tells Russ he’ll have the money by midday, and he pretends to be overwhelmed with gratitude.

Wendy, compelled by her guilty conscience, arrives at the Hide and urges Victoria not to give Russ any money.

Vic’s confused by her change of heart.

Wendy tells Vic how Russ is blackmailing her with a secret that could ruin her life.

But, before Wendy can tell Victoria what the secret is, Russ shows up demanding answers as to why the money hasn’t come through.

The two women are trapped.

Seeing Russ was willing to blackmail Wendy to rip off his grandson, Vic’s disgusted with Russ.

She makes to call the police, but Russ reaches into his coat and pulls out the gun.

After taking Vic and Wendy’s phones, Russ secures the door to the Hide.

The women are terrified to be held hostage.

Russ cocks the gun and points it at Victoria demanding she transfers the money to him.

When armed police arrive on the scene, the stand-off at the Hide escalates into a full-blown siege.

Outside the Hide, Jacob, Dan and Bob hear a shot ring out.

Meanwhile, David is using the scanner in the HOP office and is oblivious to the drama unfolding in the Hide.

As David gets caught up in the siege terror, will he be okay? 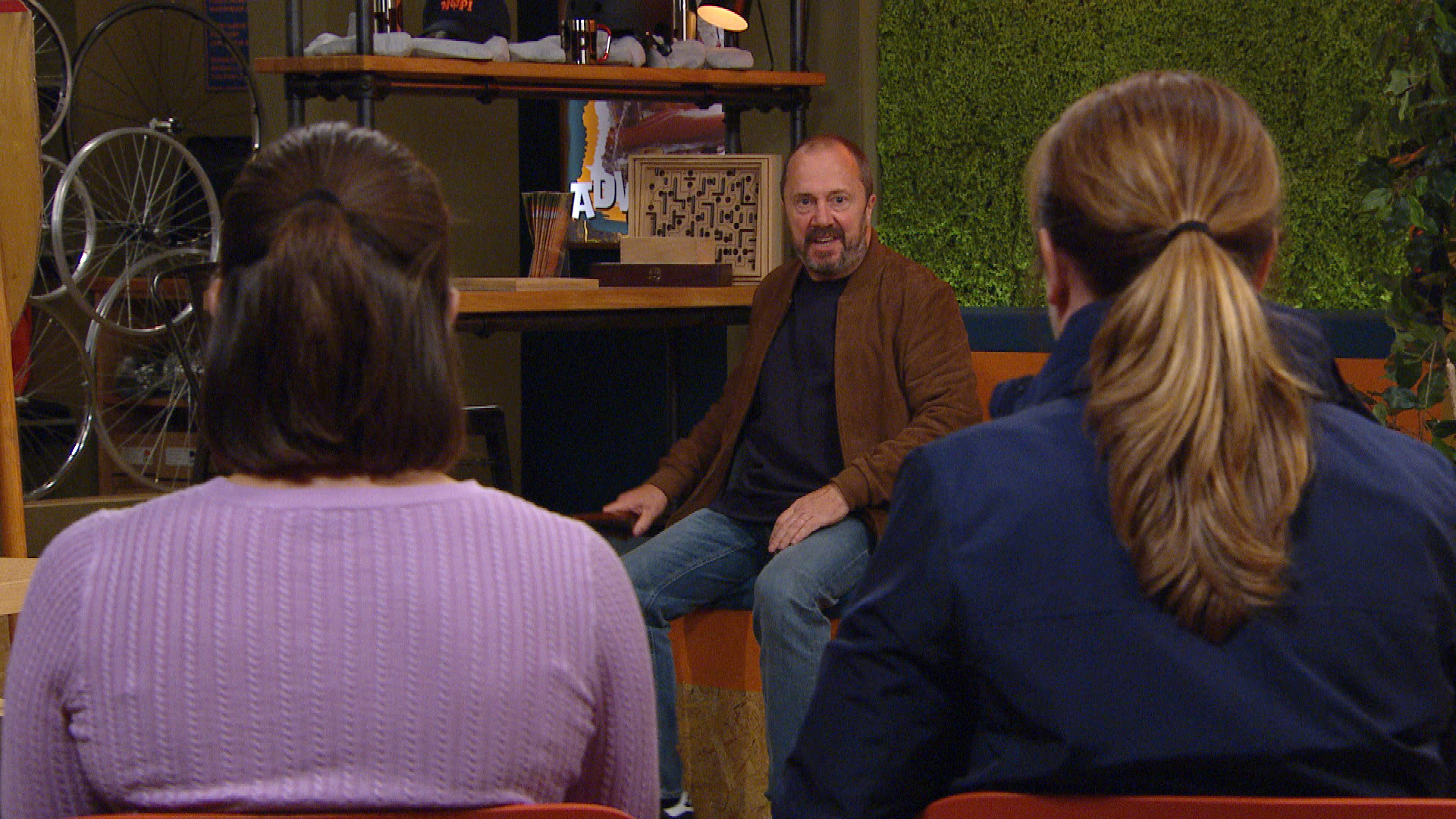 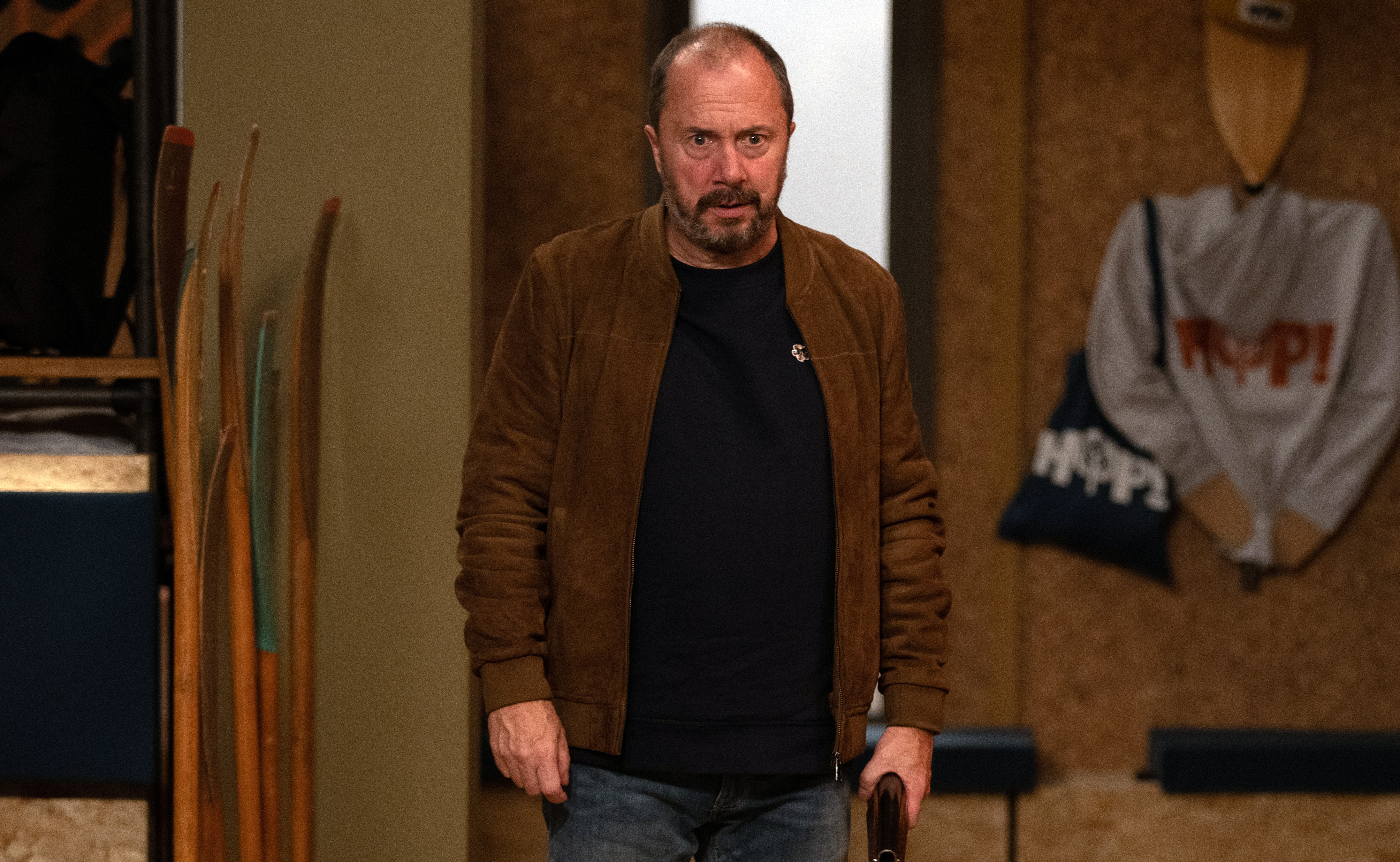