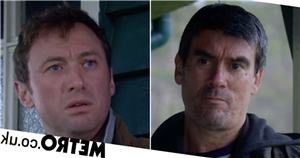 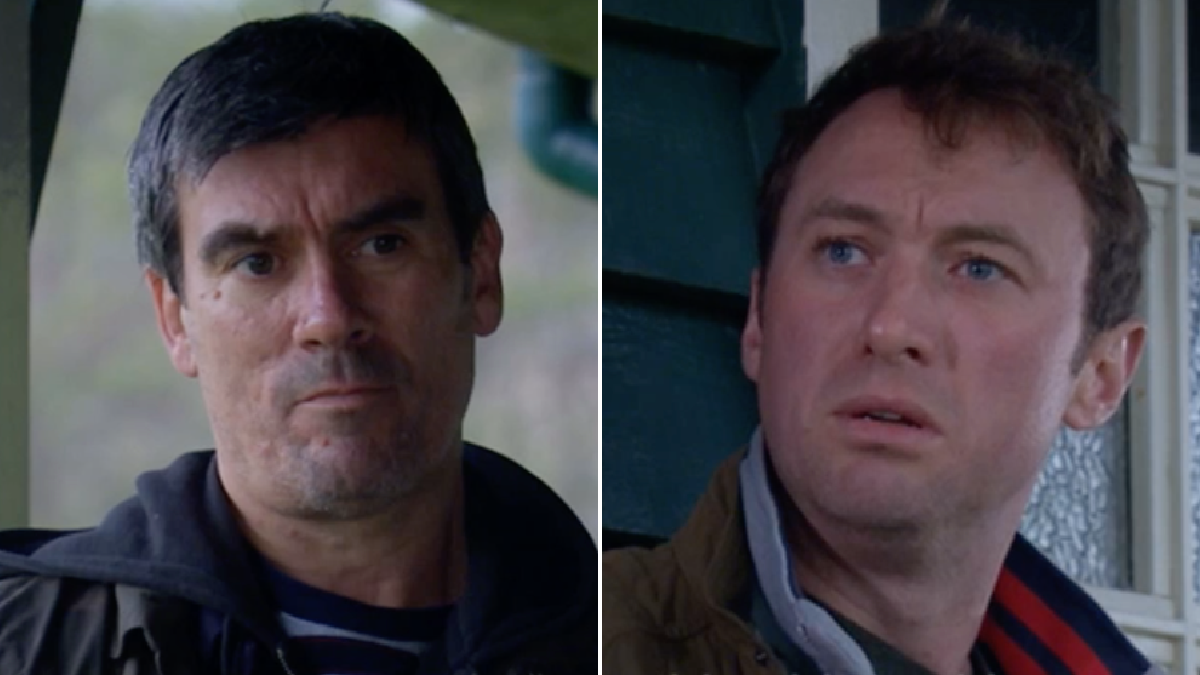 It’s a combination that no-one expected to work so well but every Emmerdale fan is loving the friendship between grieving Liam Cavanagh and Cain Dingle.

Liam has been struggling to cope in the aftermath of Leanna’s death in Emmerdale and Cain is the only one who seems to have been able to calm his destroyed mindset.

Actor Jonny McPherson, in an exclusive chat with Metro.co.uk, revealed how much he enjoys the dynamic he has built with Jeff Hordley and wants the bromance to continue.

He enthused to us: ‘I love working with Jeff. He’s a terrific actor, and it’s interesting to work with him. But also, in terms of the relationship, as you say, on the spectrum of personalities, they’re about as far apart as they could be.

‘I think Liam admires the strength of Cain. The fierceness and the nonchalance that he’s got.  I think Cain, probably just sees Liam as absolutely no threat. There’s just nothing to worry about there. He’s as inoffensive as it’s possible to be. It allows them to be quite open with each other.’

He continued: ‘Also, in terms of the immediate aftermath of Leanna’s death, everyone is constantly trying to console Liam with cliché phrases and apologies, but that’s not what he wants to hear.

‘All he really wants is someone to just be there, and to have a few beers, and just to be quiet. And allow him to grieve in his own way, which is what Cain does. He seems to understand that.’

One person Liam isn’t getting on so well with is Jacob Gallagher (Joe-Warren Plant), who the bereft father blames for the death of his daughter.

‘Leading up to Leanna’s death, Jacob decides he’s going to go travelling with her and then he decides not to. He gives her a ring, and then that all goes wrong!’ sighed the actor

‘The thing that prompts Leanna to grab a bottle of prosecco and get drunk is Jacob dumping her. Liam sees that as being one of the reasons she ended up on the bridge and toppled off.’

Well, he says toppled off – but how does he think Liam would react if he ever discovered she was murdered by Meena?

‘I don’t know! I suppose it would be interesting if Liam did find out, and what would happen as a consequence, Jonny mused. ‘I mean, what would you do in that situation?

‘As a parent of a child who had been murdered by someone, as much as you’d like to rationalise it and have some self-restraint – you’d want the path to lead to justice – at the same time I imagine you’d feel that it is a bit of an eye-for-eye scenario.

‘Somebody who is as reasonable and rational as Liam, competing with an absolute torrent of fury, that would be interesting!’ 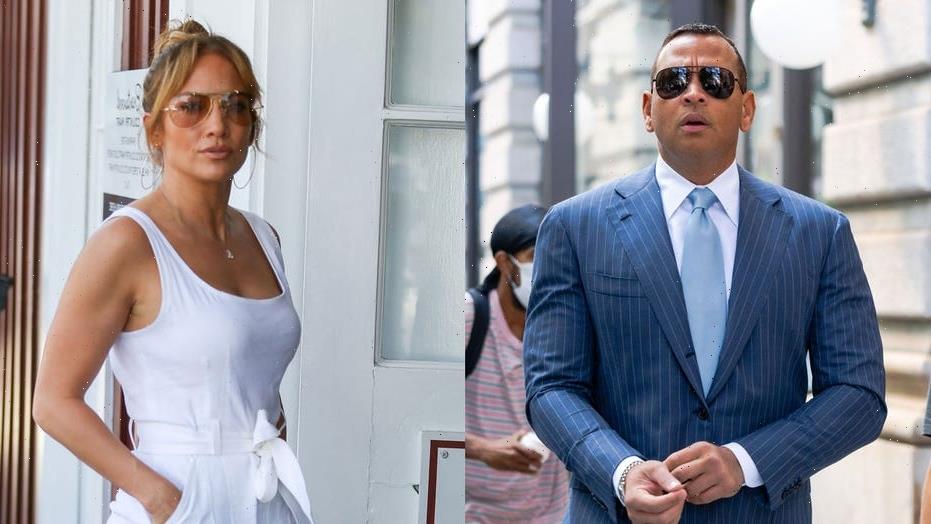