Emmerdale‘s having a bit of a retrospective at the moment, what with the return of Kim Tate, so it’s only right that we entertain the idea of another fan-favourite comeback.

At the risk of getting everyone’s hopes up – including our own – Val Pollard might be next on that list. Well, she would be, if actress Charlie Hardwick had her way.

Speaking to HELLO! recently, Charlie revealed that she “would love” to return to Emmerdale following her brief, ghostly cameo back in 2015 and her shock return in the trippy 2017 Christmas special as a product of Robert Sugden’s imagination.

“I kind of thought at the end of Emmerdale that my dance was done, but no, that little bit came back when I was on Emmerdale last Christmas,” she explained. 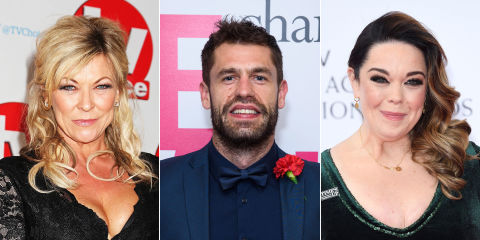 “I thought, ‘You know what? I like this’,” Charlie added, proving she’s just as big a fan of Val as we are.

“If you pitch the story, I would be there in a shot,” she added. 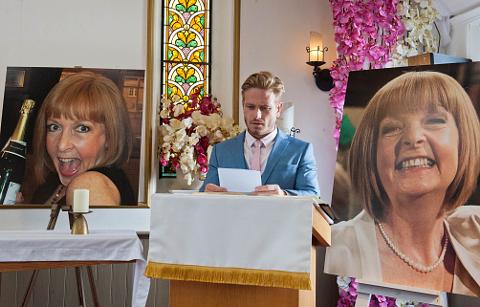 “I think the whole show misses her,” Matthew said, albeit two years ago. “Emmerdale needs a character like Val. But have they really killed her off?

“Chris Chittell [Eric] says we never saw Val’s body – just a body bag being carried away, and Val was planning on faking her own death! We’ll see.”