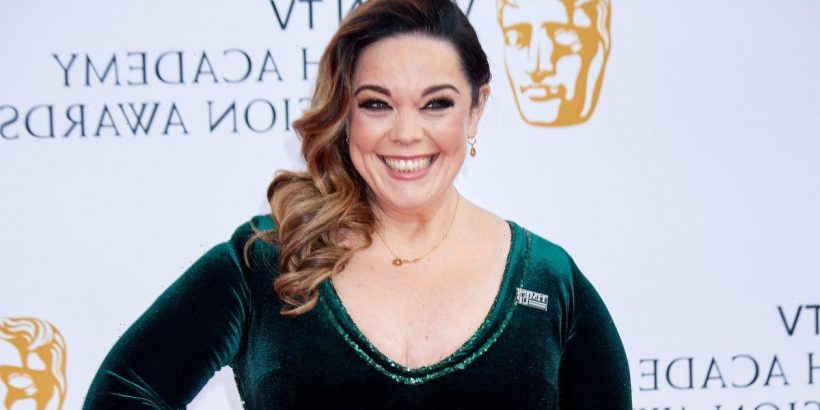 Emmerdale star Lisa Riley has announced she's returning to the soap this year.

The 45-year-old, who is known for portraying Mandy Dingle on the ITV show, revealed that fans can expect to see her back on their screens in July.

Lisa has been absent from the soap in recent episodes and missed the British Soap Awards earlier this month after she lost her grandmother.

Posting a snap of herself on Instagram this week, Lisa told her 185k followers that she had just spent the day filming for the soap.

After wrapping up her day at Emmerdale, the actress then headed down south to film another secret project which Lisa said should be a "really good giggle."

Lisa captioned the image: "Just finished filming a lovely day in studio at Emmerdale now on my way in the car, down south to film something else, for the day… should be a really good giggle, I’m looking forward to it."

When one of her fans questioned when people can expect to see her back on Emmerdale, Lisa replied: "Middle of July."

It wasn't long before people rushed to the comment section to show their excitement at Mandy Dingle's comeback.

One person said: "Can’t wait to see Mandy back in Emmerdale."

Another commented: "Miss you in Emmerdale, it’s not the same."

Following the death of her grandmother, Lisa paid tribute to her social media saying: "We love you Nana.

"Today, we know, will be the toughest day, we lean on each other, you are now at peace, yet we are all craving your energy around the house. God has gained another angel."

She added: "May you light up heaven with your warmth and your infectious smile. I will be try to be strong for the both of us."

The last time fans saw Lisa in Emmerdale was at the end of March when she reflected on the anniversary of her wedding day Paul Ashdale, who was played by Reece Dinsdale.

Although her husband-to-be was on their wedding day in a barn explosion.

Her character Mandy was also left devastated when she learnt that her stepson Vinny had married Liv in secret.

Will her return cause more drama in the village or will she be welcomed back with open arms?