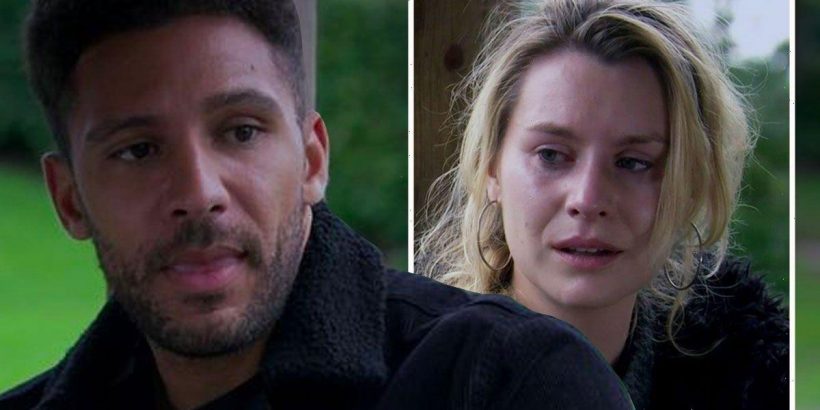 Emmerdale: Billy Fletcher gets arrested on suspicion of assault

Billy (played by Jay Kontzle) has been trying to get his head around being attacked a few weeks ago on Emmerdale, which saw him targeted by a racist thug. Dawn Taylor (Olivia Bromley) was by his side throughout his ordeal and this week on the ITV soap, the pair will be looking towards the future. Unfortunately, it seems the heartthrob won’t like what his wife has to say as she makes an announcement which could destroy their relationship.

The pair got married earlier this year on the weeknight serial drama, although Meena Jutla (Paige Sandhu) did cause mayhem which they will never forget.

With so much bad luck landing at their door, the couple are set for the tables to be turned and for them to enjoy some good fortune.

This could begin this week as the pair will talk about starting their family, with Billy eager for his wife to have a baby.

Dawn is already a mother of Lucas Taylor (Noah Ryan Aspinall), who she has wanted her husband to adopt so he could have the right to say what happened to the boy as he continued to grow up.

It seems this is enough for Dawn as she turns around and tells her spouse she does not want any more children at the moment. 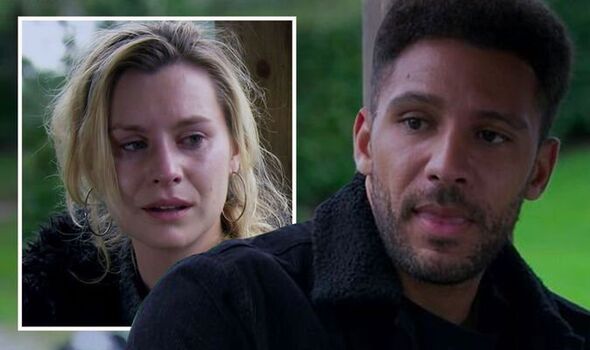 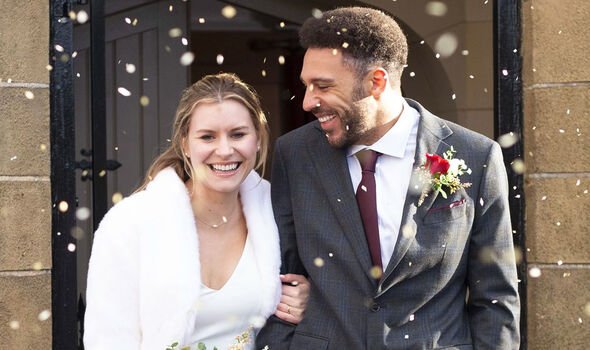 This means no baby nor no biological child for Billy, who thought a new arrival could put a smile back on their faces.

It seems this could be a roadblock for the couple going forward as they realise they have very different outlooks on their future together.

Knowing he cannot stay with Dawn if they have differing views, Billy could tell her he is going to file for divorce.

Although they have been through a lot together, he knows this could lead to them having more arguments in the future.

He could also start to resent his wife if he feels she is not going to be able to give him what he wants which is a family. 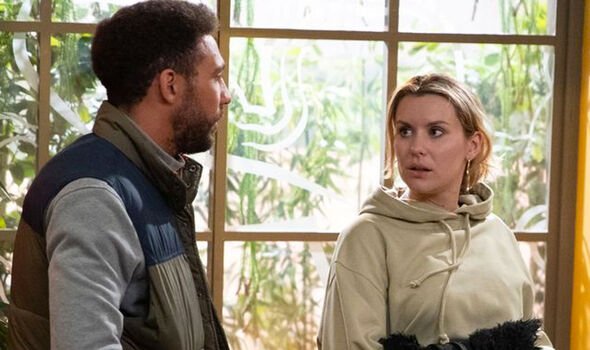 She’s been through so much

Having not had a father in his own life growing up, Billy would want to give a child the chance to experience his desire to be a parent.

Billy would also know being in the village would be too close to home if he was going to start a new relationship with a girlfriend.

Needing to put some space between himself and his wife, he could tell her he is moving away and will not be coming back.

This would break Dawn’s heart as she knows she doesn’t want to lose Billy, though she realises they cannot argue forever.

Is this end of the beloved couple as they decide they are going to go their separate ways and have the futures they both want? 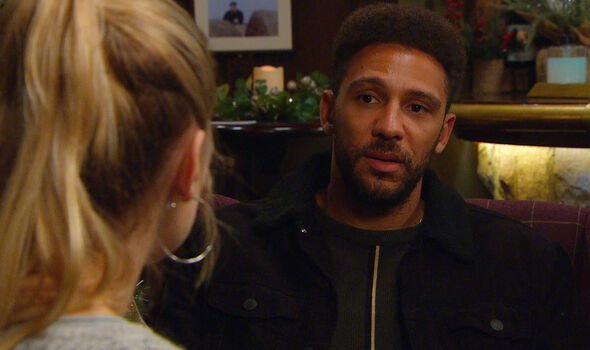 The actress who plays Dawn, Olivia, has previously spoken about her character’s relationship with Billy and where she would want it to go in the future.

Olivia explained to ITV’s Lorraine: “She’s been through so much in her life and at this final time where she’s finally got Billy.

“And she’s got this family unit that she’s really excited about,” she continued and in another interview, she spoke about what would happen if her character were to lose Billy.

“Everything in Dawn’s life would start to unravel, and once she loses Billy, she is really going to go off the rails,” she told Inside Soap.

As well as this, the actor who plays Billy, Jay, has also spoken about how his character is desperate for a family unit.

Jay explained: “He would put his own life on the line for her.

“He’s more of a family man now – Lucas is back in Dawn’s world, and Billy would do anything to protect the two of them.

“He wants to make sure that Dawn doesn’t lose Lucas, or go back on the drugs again, and if that means he has to go back to jail, he would do it.

“He’s already been there, so he knows what to expect. Fingers crossed he doesn’t, though,” he told Inside Soap back in 2020.

Of his future on the show at the time, the soap star also explained how he wanted “to stick around!”

However, two years later and with the character having been through so much, is it time for Billy and Jay to start a new chapter of their lives away from the village?

It is likely this week’s episodes will just be the beginning of the couple’s problems as they try to work things out.

There haven’t been any babies born in the Dales recently and it has been hinted a baby could be born during the show’s 50th-anniversary episodes.

Could there be a chance Dawn is already pregnant and she doesn’t even realise she is going to be a mother again?