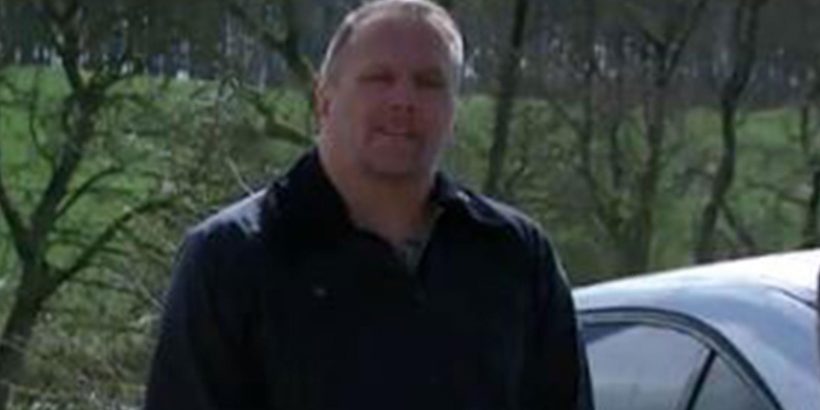 GABBY Thomas was horrified to find out she had shot Will Taylor, believing him to be Jamie Tate coming back to haunt her.

But while she may be awash with guilt, Emmerdale viewers were astonished to see the haulage driver doing remarkably well. 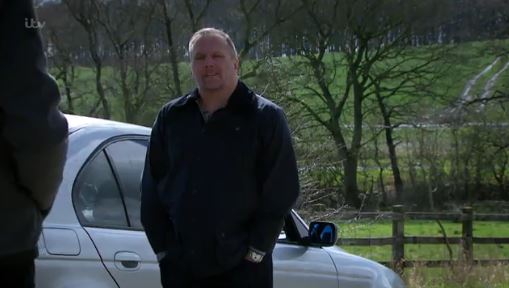 For several weeks, Gabby (portrayed by Rosie Bentham) has been convinced – rightfully so – that Jamie Tate (Alexander Lincoln) is alive and well.

More recently, she was even mortified to think the troublemaker was back in the ITV Dales to snatch their son Thomas away from her.

Thrown into paranoia as she saw someone lurking around Home Farm, Gabby barricaded herself in her home and sadly shot Will Taylor (Dean Andrews).

The former con was this dragged into the fake death saga when Gabby admitted she and his daughter Dawn (Olivia Bromley) knew Jamie staged his death and kept the news from him and his partner, Kim Tate (Claire King). 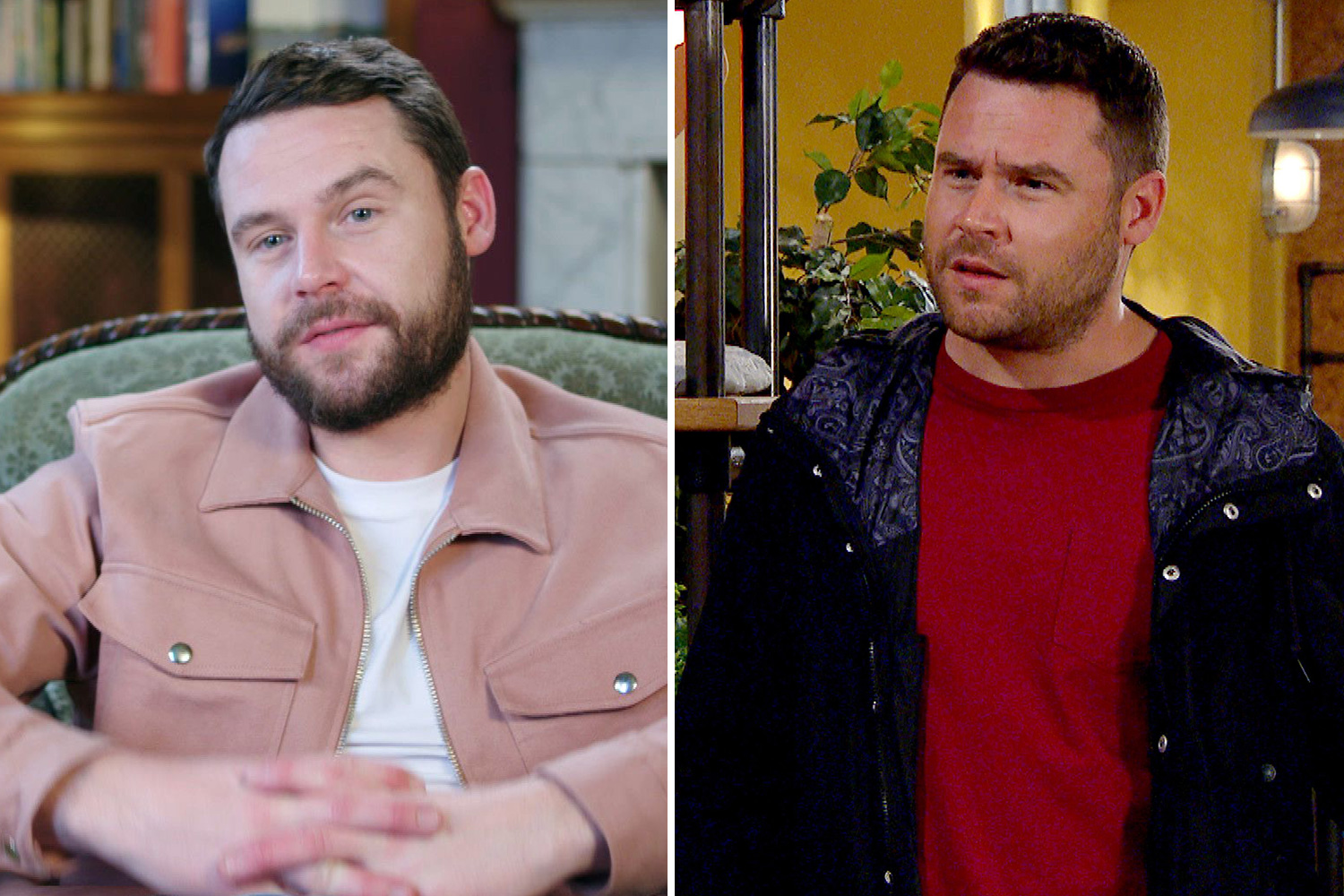 I thought it would be easier if I wasn’t here, says Emmerdale’s Danny Miller

Thankfully, Will's wound turned out to be minor.

However, during last night's instalment of the Yorkshire-based soap, fans were still stunned to see Will doing remarkably well after the mishap, enjoying coffee with Kim at Café Main Street.

Viewers were quick to point out the blunder, claiming Will had healed incredibly quickly.

"Wounds and injuries seem to heal fast in Emmerdale. Didn’t Will get shot a couple of days ago?", one viewer penned on Twitter. 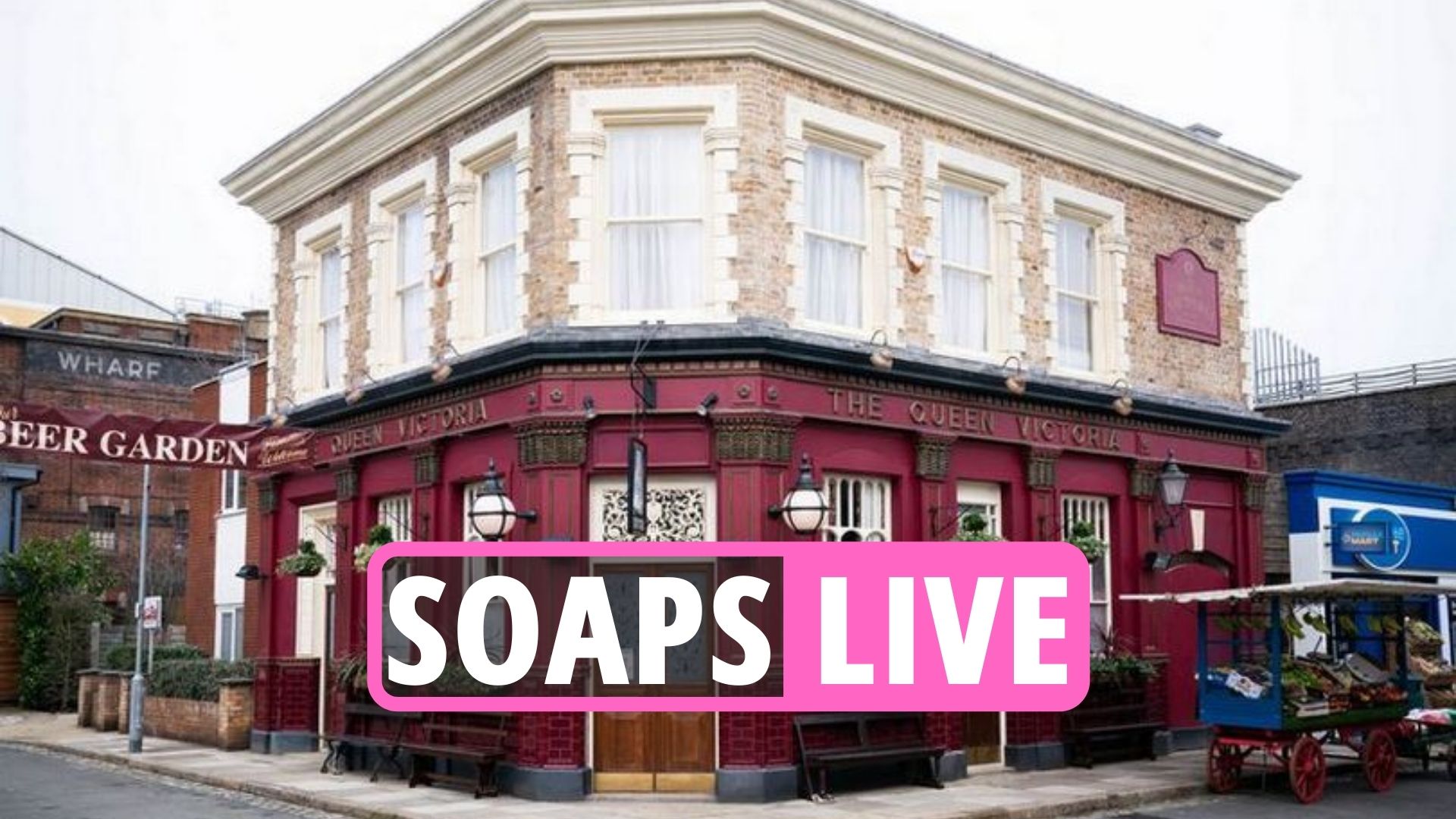 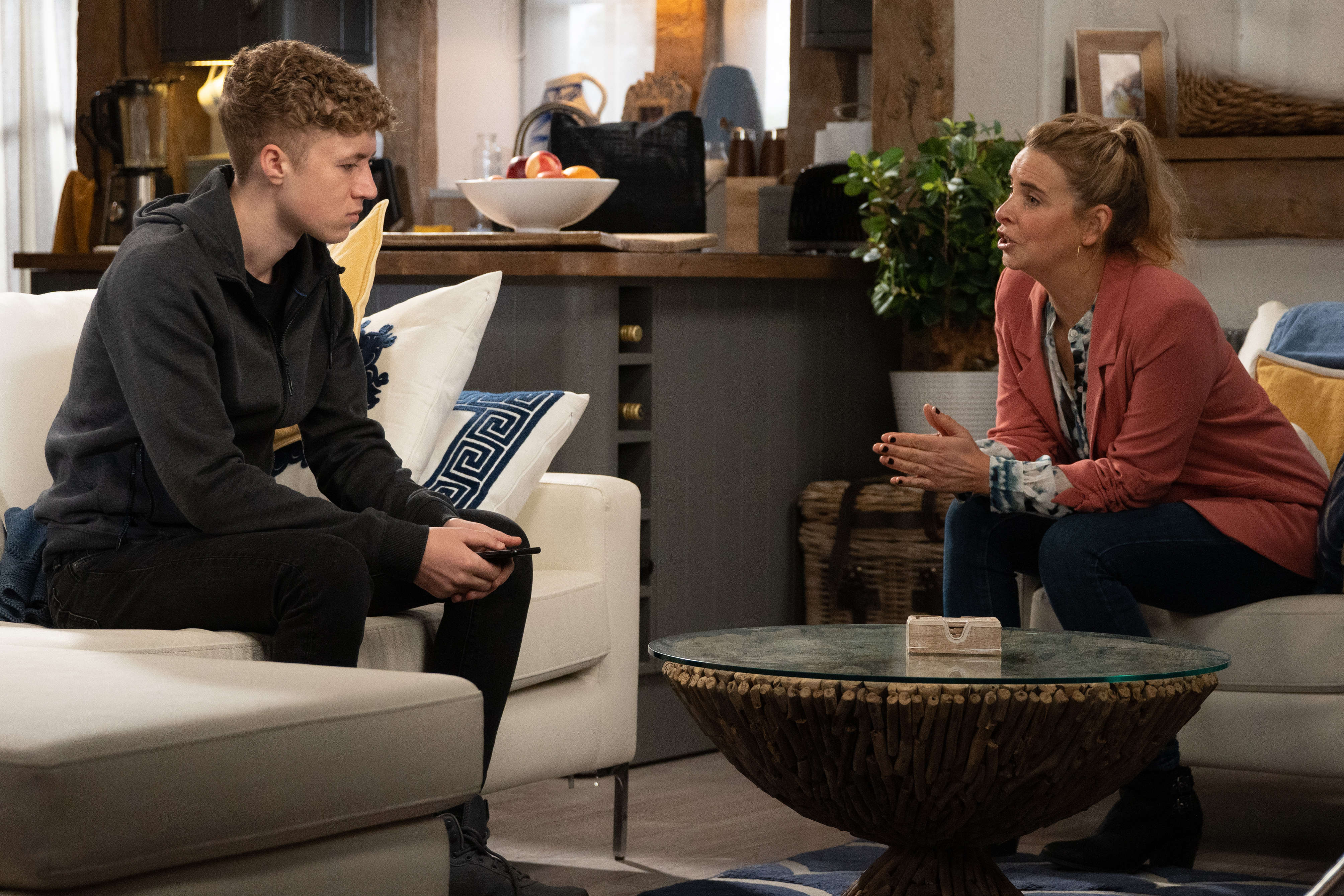 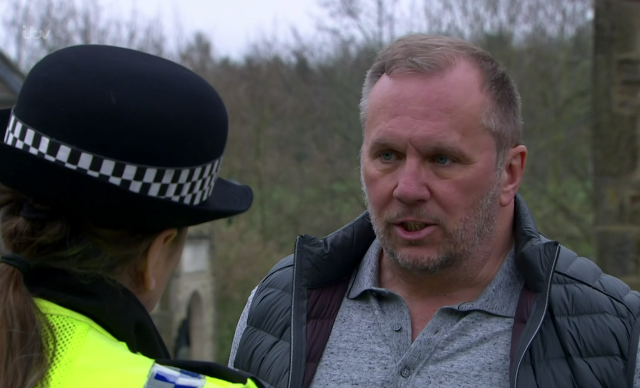 I thought it would be easier if I wasn’t here, says Emmerdale’s Danny Miller

The same viewer noted that even Billy Fletcher's wounds following his racist assault had already vanished, writing: "And then there’s Billy’s disappearing bruises."

"Billy bruise free from a recent shooing, Will walking like John Travolta after being shot less than a week ago. True life in Emmerdale", a second fan complained.

But while there seems to be no use worrying over Will's well-being, the character could land himself into plenty of more trouble after he decided to track down Jamie.

Initially sceptical about Gabby's revelation, Will asked Harriet Finch to look into them.

Harriet informed him a man matching Jamie's description was seen with his daughter Millie and mother Hazel.

While she advised Will to tell Kim everything and even file a missing persons report to make things official, he instead turned to underhanded tactics.

Will was seen meeting up with a man called Mike, with whom he apparently spent time in prison, and asked him to look for Jamie.

When Miked asked to know what he should do if he were to ever find Jamie, Will simply told him to make sure he'd never show his face in the village again, believing him to be trouble for both Kim and Gabby.

Viewers also had an opinion about Will's plan.

One of them fumed: "Secrets. Always secrets. I hope they find him and Will's wound gets infected."

Another chimed in: "Will is so stupid, deciding what's right for Kim the mother or even Gabby."

Will they find Jamie?

Could Will eventually come clean to Kim about her son's actual fate? 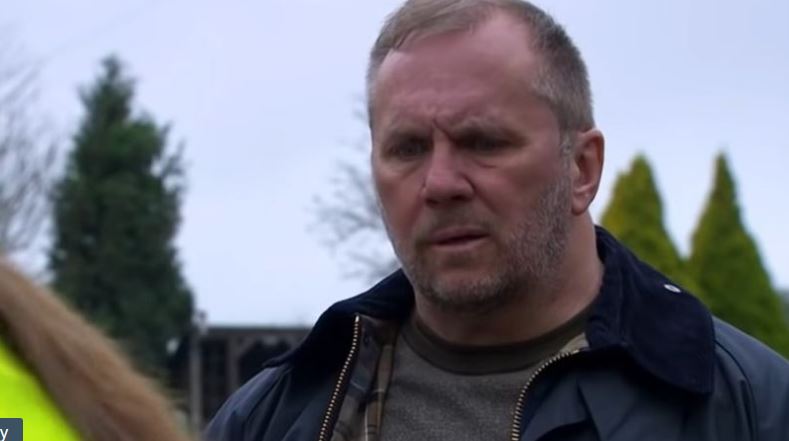 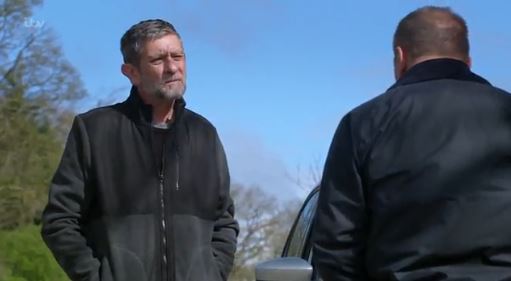 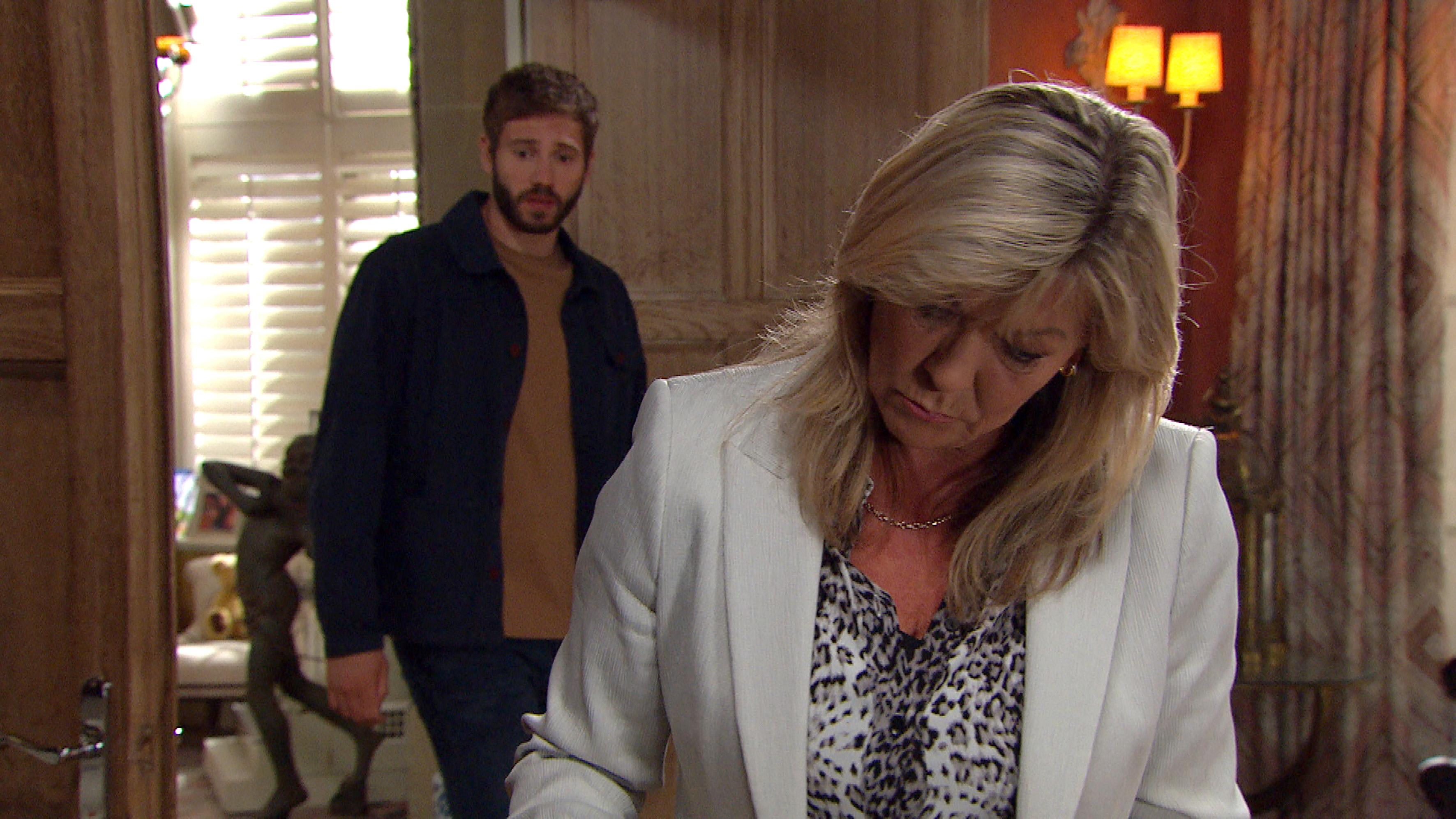