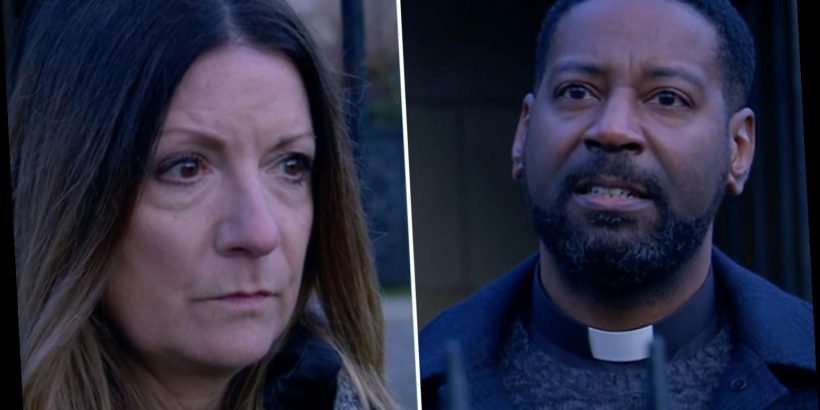 EMMERDALE'S Harriet Finch is left lost for words as she's confronted about Malone's disturbed grave by a suspicious Charles.

Tonight's episode will see the faulty clergywoman (Katherine Dow Blyton) try and worm her way out of a tricky conversation about her former colleague with the vicar (Kevin Mathurin). 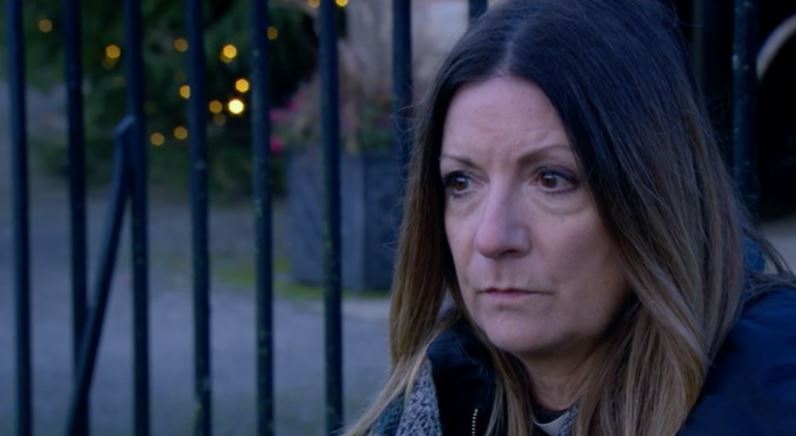 Back in August Harriet and Dawn killed bent copper Mark Malone (Mark Womack) out of self defence and buried him in an occupied grave.

After the true occupant's daughter decided that she wanted to move her father elsewhere, Harriet had to move the body quickly.

They've moved the body to a shallow grave on Home Farm land and she's been revisiting the area to try to ease her conscience.

Charles has recently joined Harriet at the vicarage and has discovered that the man's grave has been disturbed, meaning that he now has a duty to report it to the Arch Bishop as it is a criminal offence. 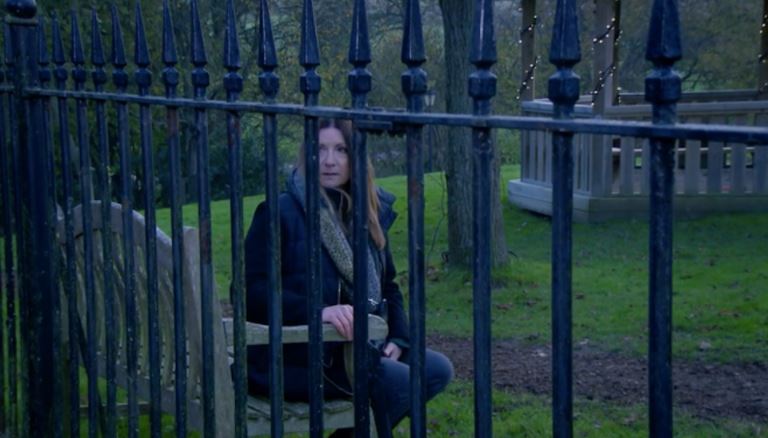 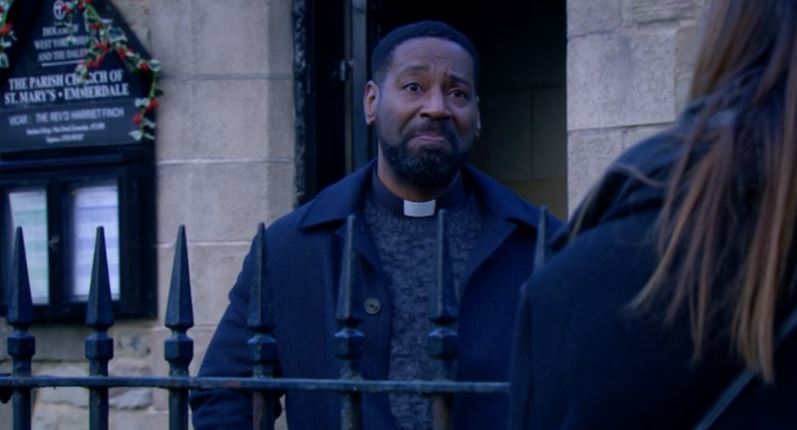 He is now becoming increasingly suspicious of Harriet considering she doesn't want to make a big deal out of the disturbance.

A worried Harriet replied: "You been to see the bishop?"

The vicar replied: "Not yet. She's free this afternoon." 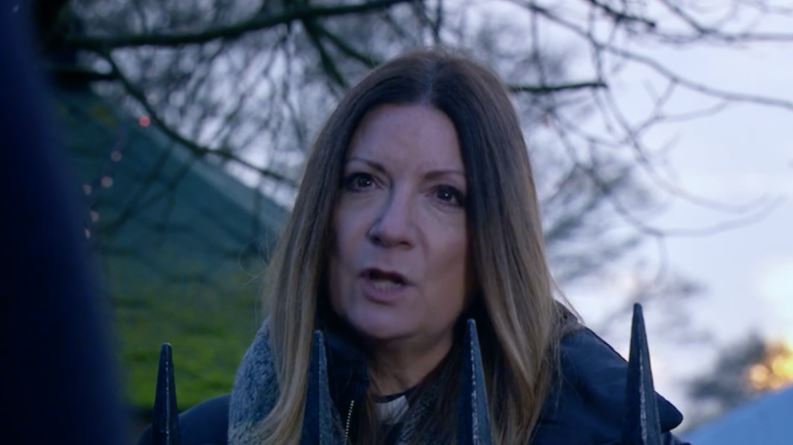 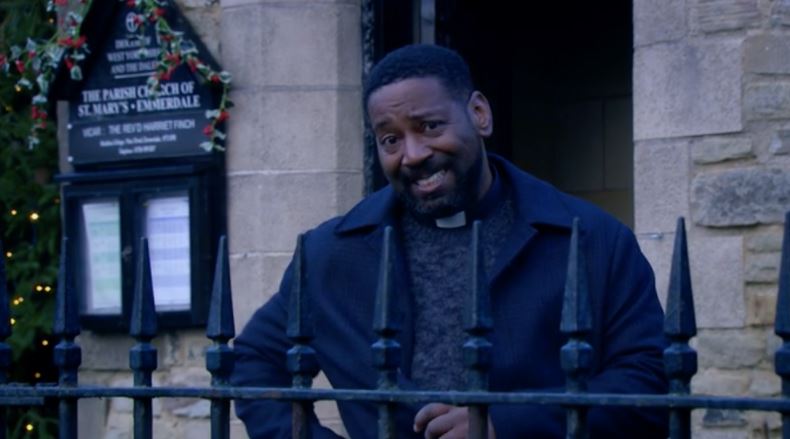 A desperate Harriet went on to say: "Really? There's no need to bother her with this."

But Charles wasn't happy with her response.

He said: "A grave has been disturbed. I can't ignore it even if you can. You used to be a police officer, you know this is serious."

But Harriet didn't back down and continued to ask him to not take it any further.

She said: "That's why I'm asking you to keep this between ourselves. if you go to the police of the bishop, this wont end well for me."

A concerned Charles replied: "You're asking me to compromise myself then I need to know why. What areyou hiding Hariet?"