EMMERDALE's Joe Warren Plant practiced with Dancing On Ice's Vanessa Bauer in Blackpool after skating rinks were shut to stop the spread of coronavirus.

The soap star and German figure skater returned to training after Joe suffered a knee injury on Tuesday and was forced to skip his last sessions on the ice before Thursday's national lockdown. 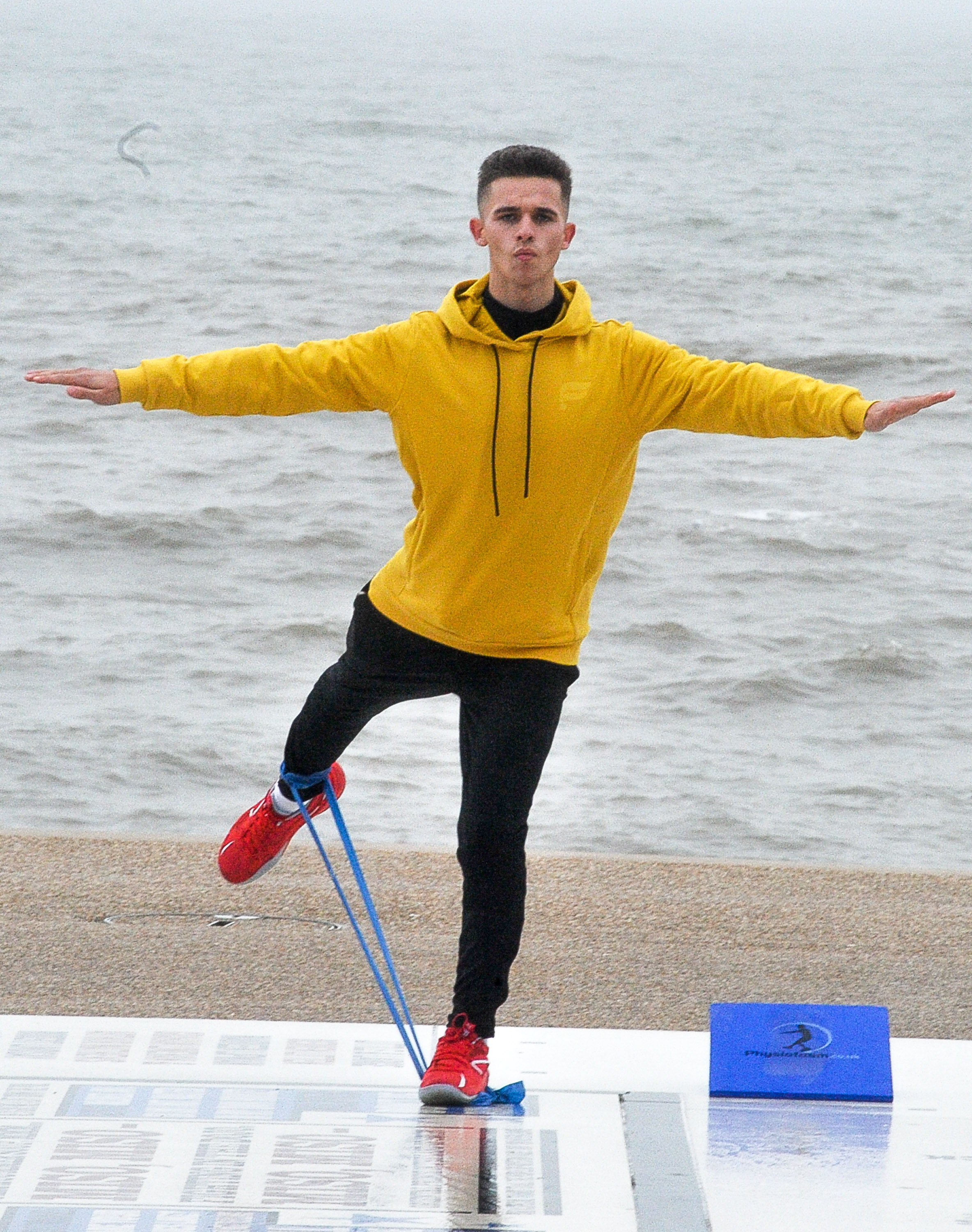 Joe, 18, didn't let the temporary set-back delay his practice further as he worked on his balance and skating poses with Vanessa, 24, on Blackpool seafront.

Pro Vanessa braved the cold and showed off her dancer's figure in tight leopard print leggings and a crop top.

Joe wore layers to protect him from the sea breeze including a yellow jumper, black vest and black jeans.

The Emmerdale star, who is best known for playing Jacob Gallagher in the ITV soap, used resistance bands to strengthen his hamstrings and glutes whilst Vanessa whizzed around him on her white rollerblades. 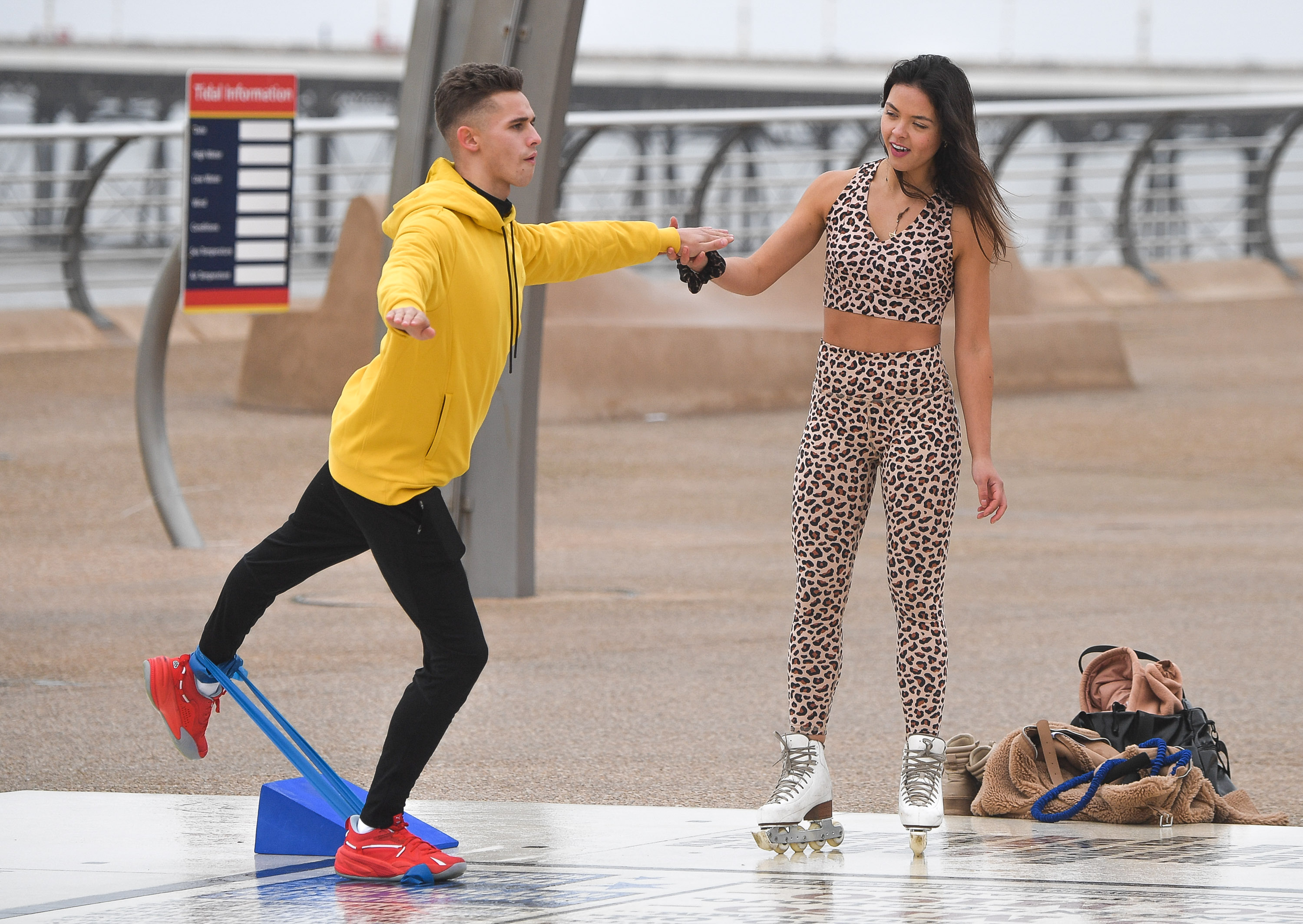 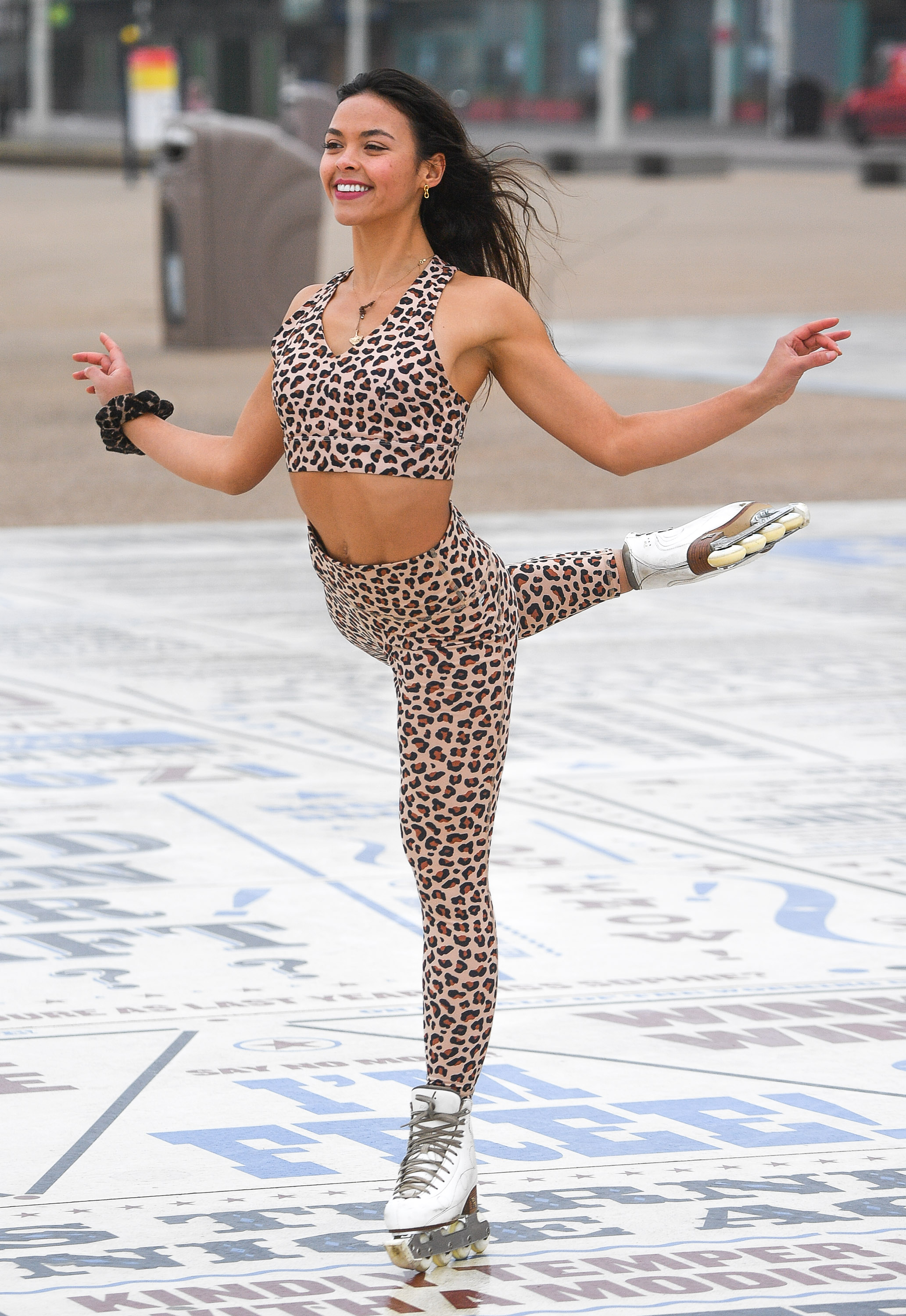 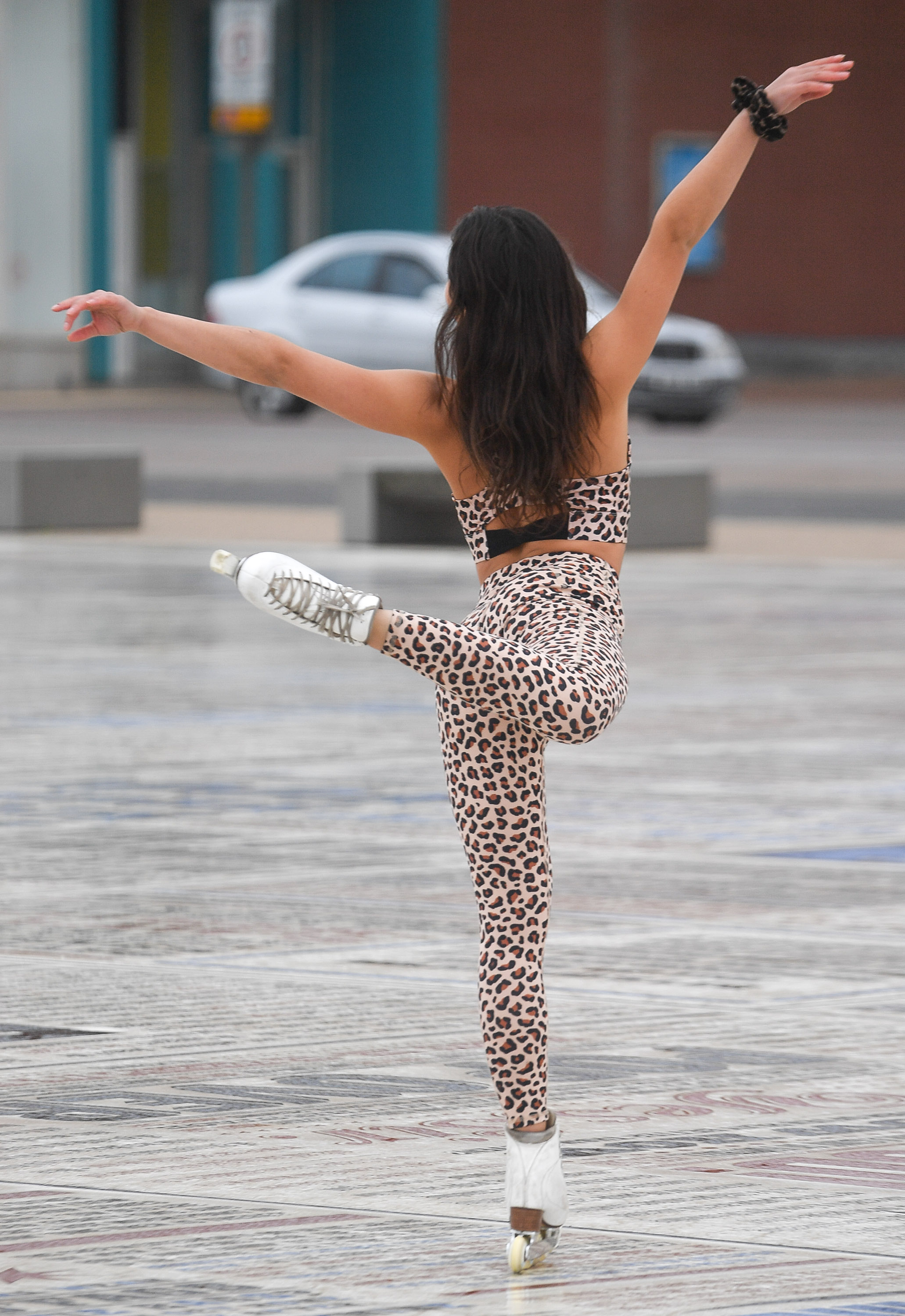 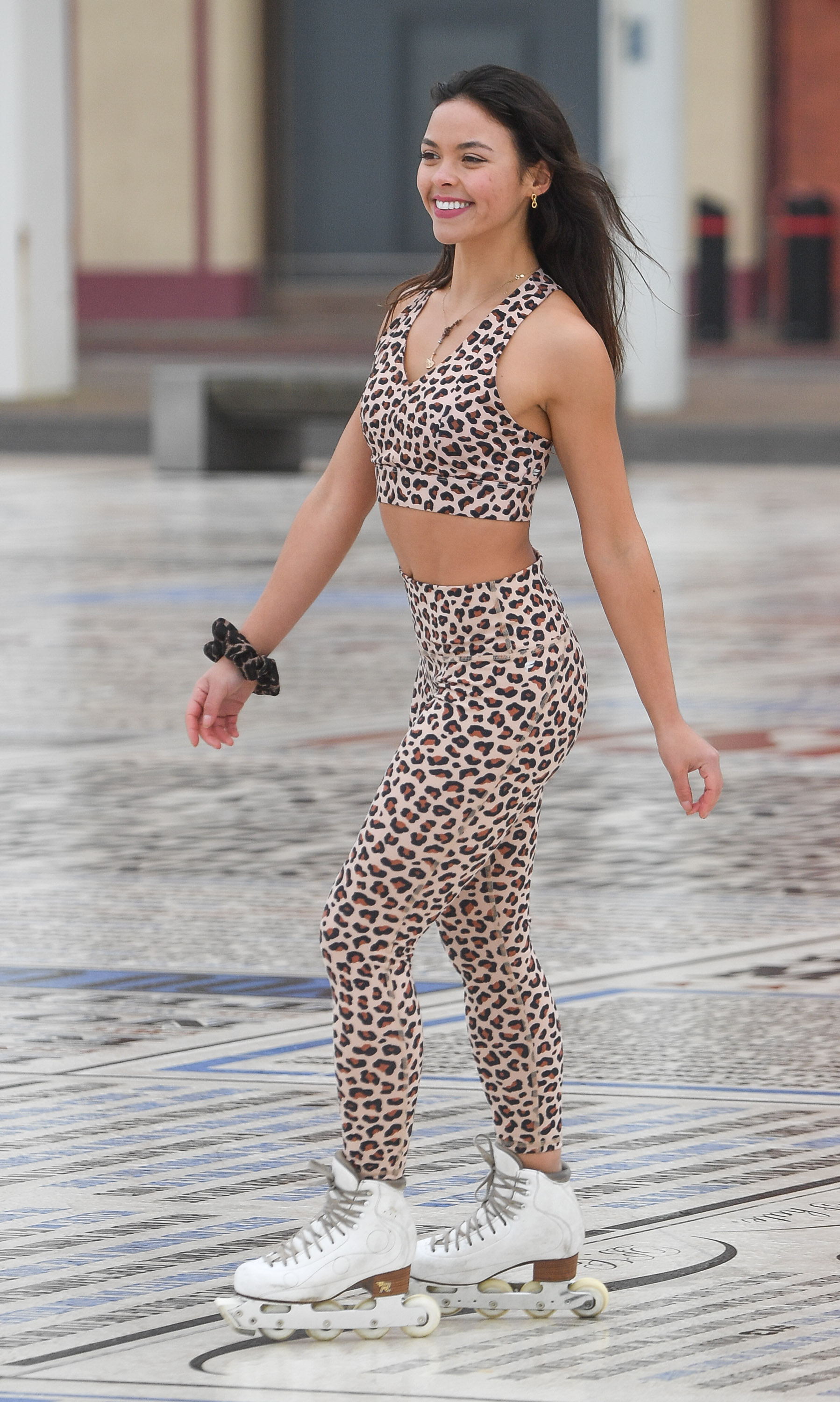 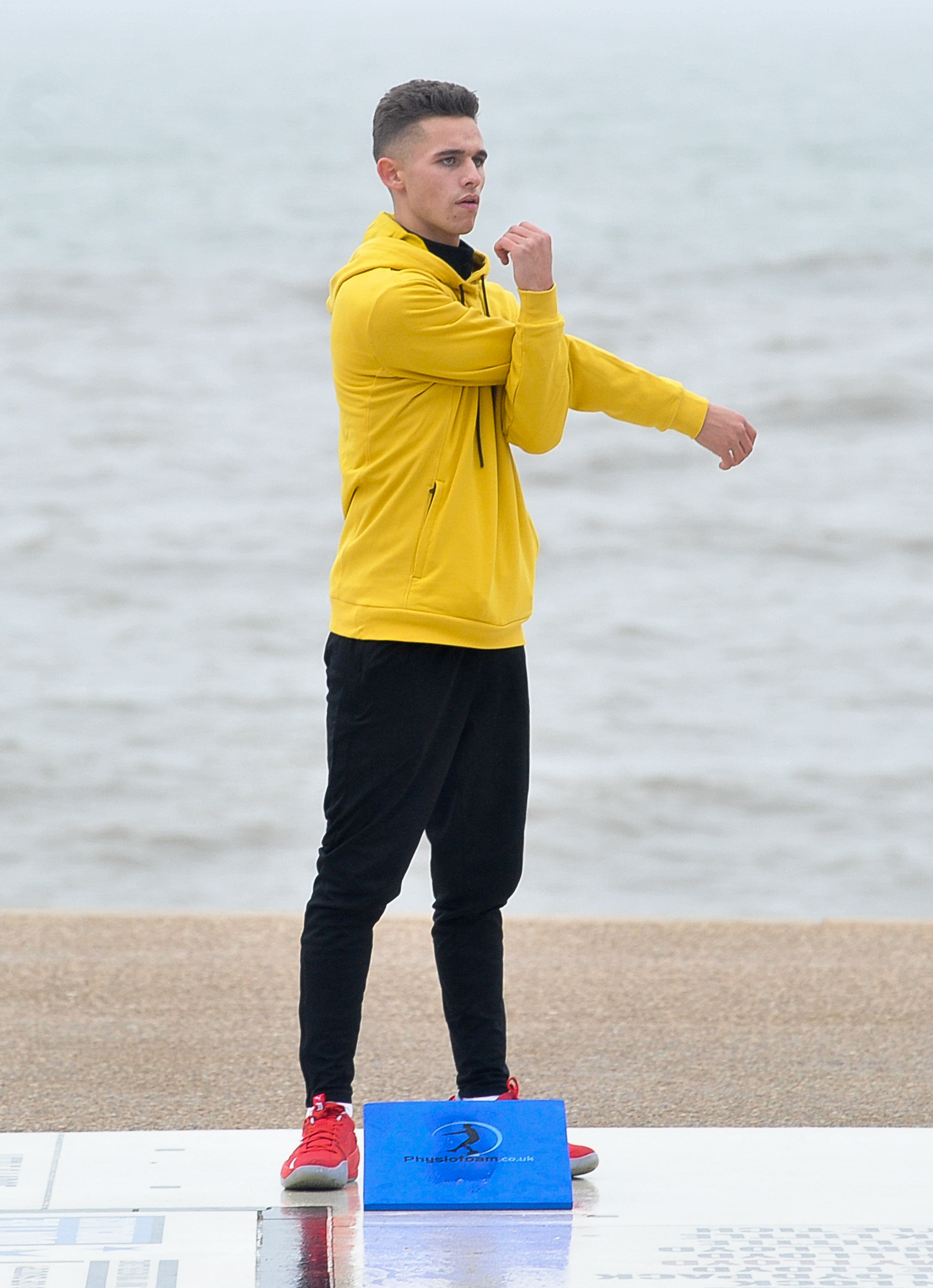 Vanessa joined Dancing On Ice in 2018, and won her first series with singer Jake Quickenden, 32.

In January 2019, Vanessa experienced the wrath of Wes' girlfriend at the time, Megan Barton Hanson.

The Love Island star basted the pro ice skater for her "tactical break up" with her boyfriend and not introducing herself to her at the show. 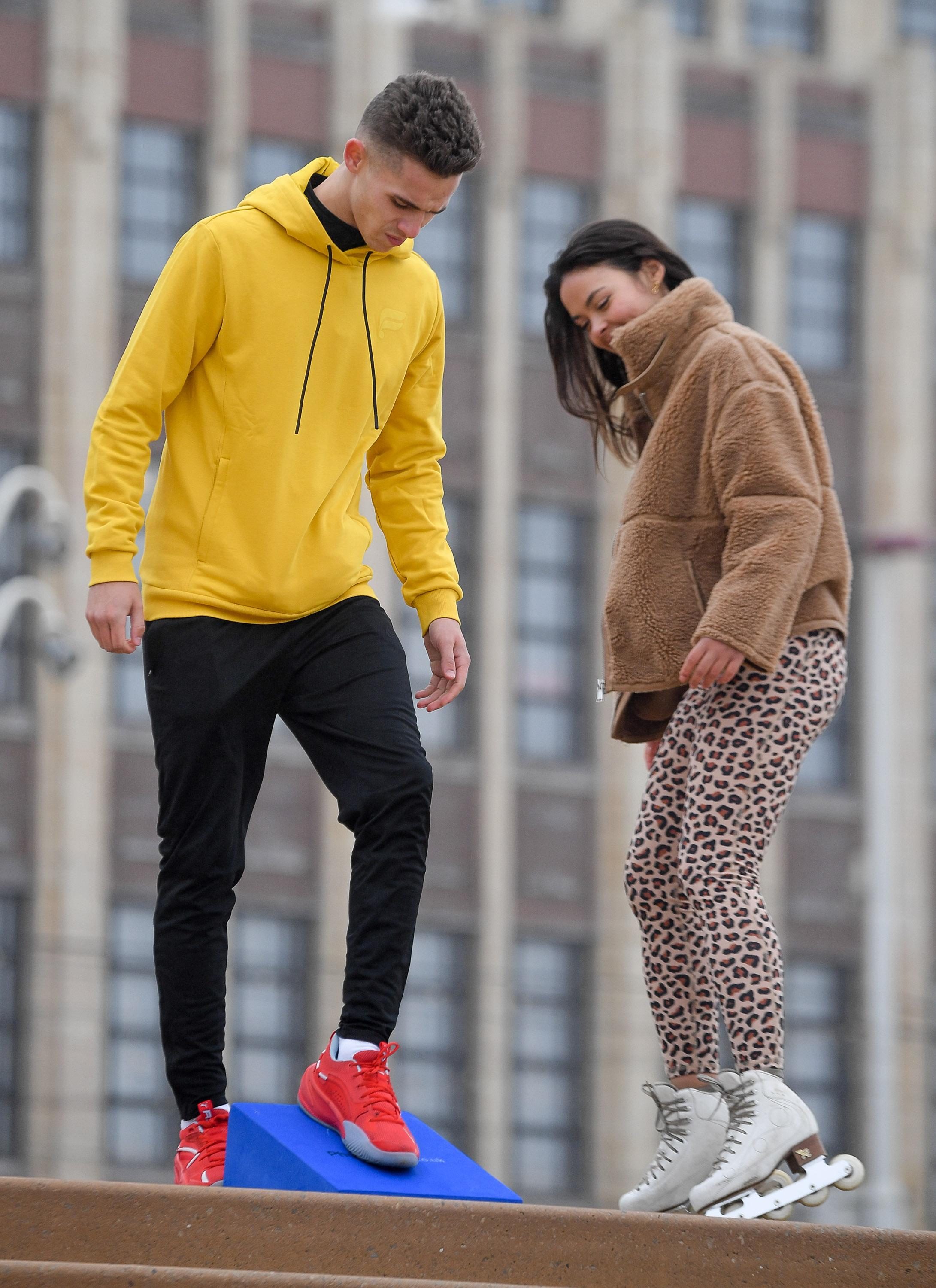 Meanwhile, Joe had an intense year before lockdown playing groomed and abused teen Jacob in Emmerdale.

Viewers watched the difficult storyline unfold with vile teacher Maya Stepney finally bedding the teenager as they begged the soap to end the storyline.

Maya got pregnant and left the baby on Jacob's doorstep with his dad David claiming he was the father.

On screen, Jacob exit will be explained by Jacob leaving the village to visit his mum Alicia in Portugal – but Joe confirmed he'll be returning to Emmerdale once the competition is over next year.

He previously revealed that he needed to take six months away from the soap to compete on DOI.

Dancing On Ice will hit our screens in January, with Myleene Klass, Rufus Hound, and Billie Faiers also among the stars taking part.