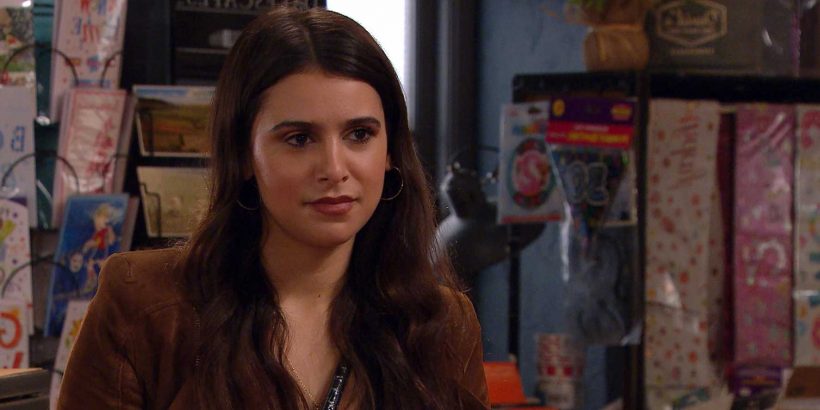 EMMERDALE star Paige Sandhu has hinted at the next victim and revealed the twisted mind of Meena Jutla.

The wicked nurse – played by Paige in the ITV soap – is back to her evil ways this week as she set to take horrifying revenge against her love rival Victoria Sugden. 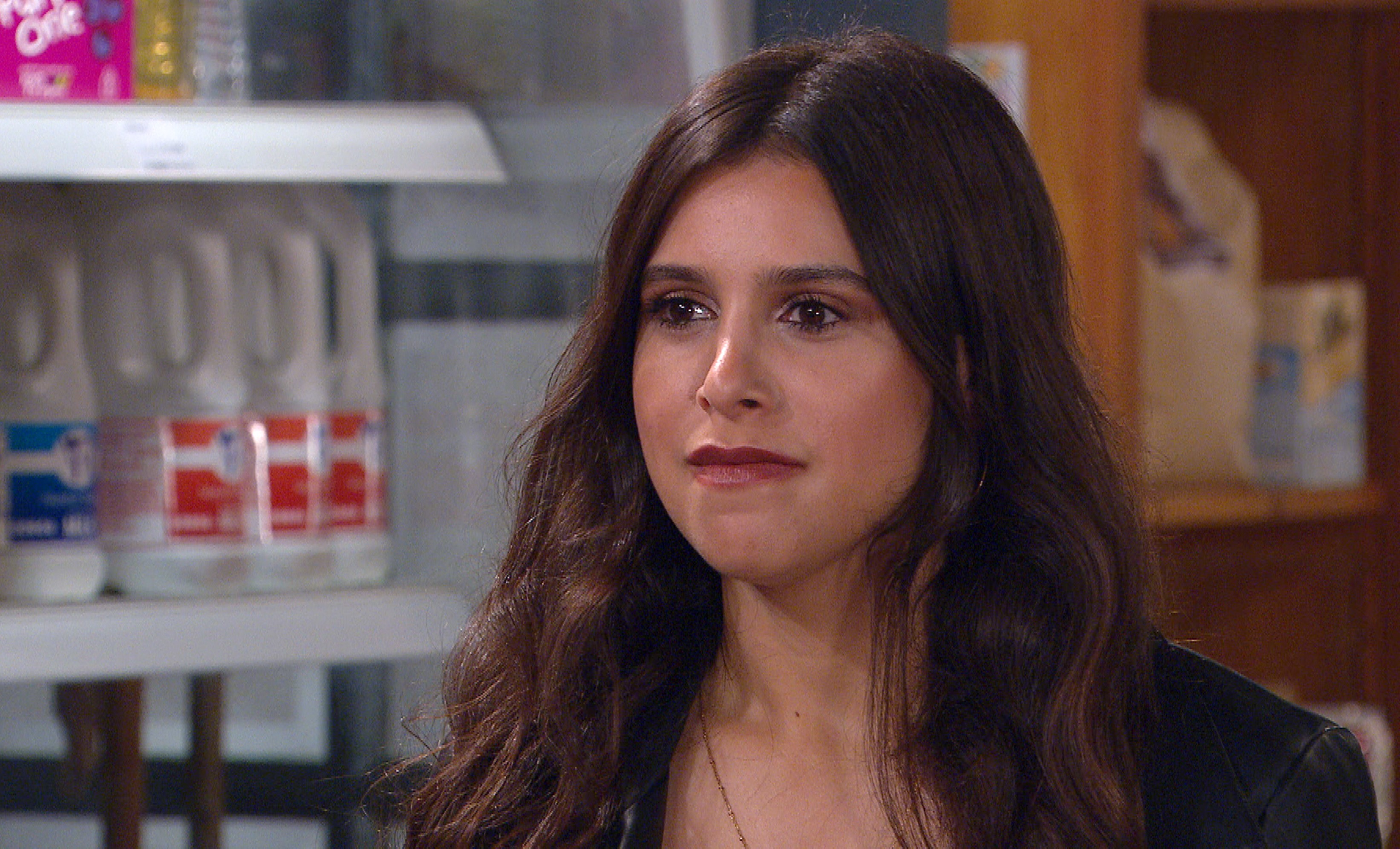 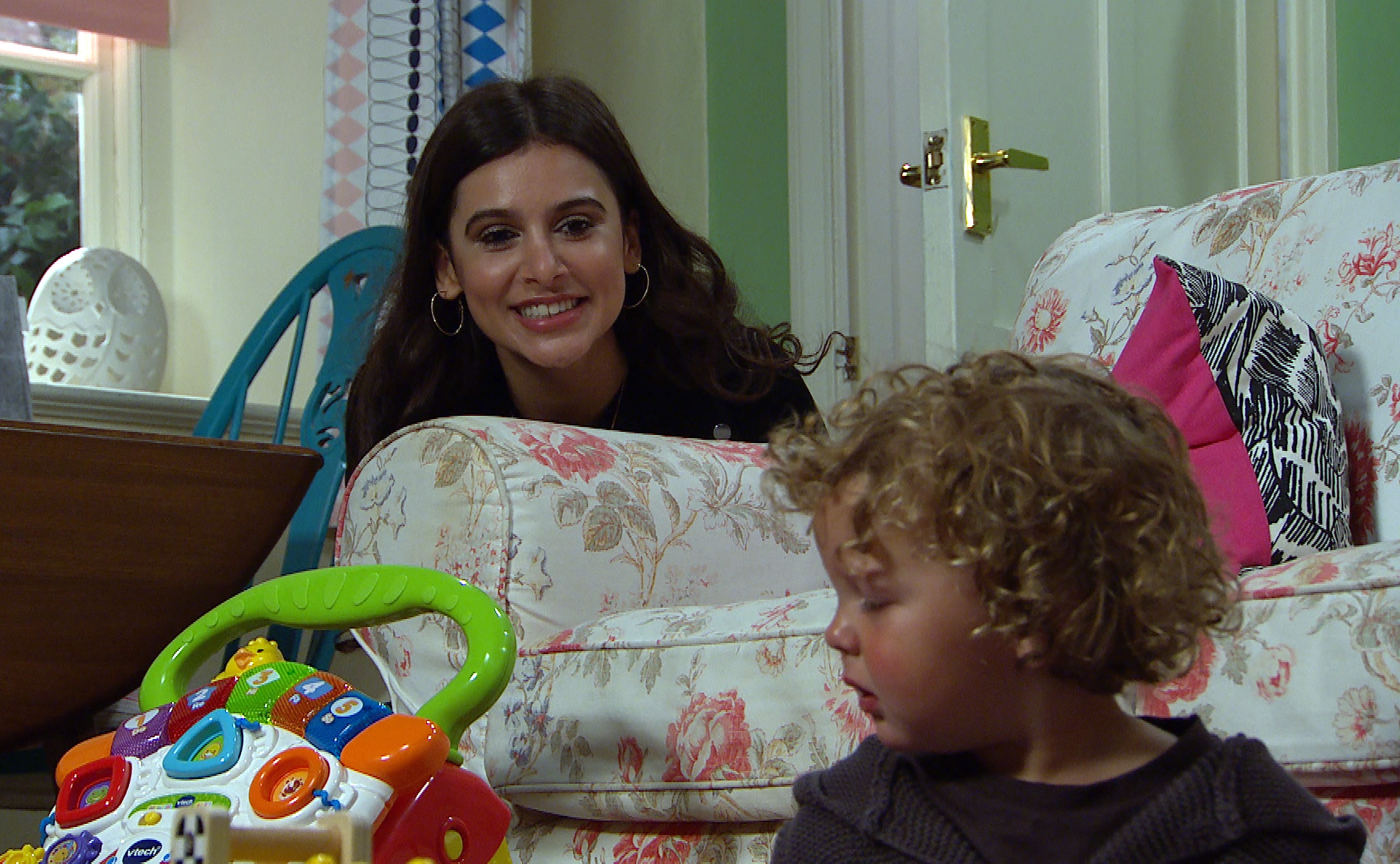 Meena brutally killed Leanna Cavanagh earlier this month after she confessed to the murdered her best friend Nadine.

Despite the death of the schoolgirl, Paige admitted that nothing will stand in Meena's way to get what she wants.

Paige said: "If anyone gets in Meena's way, they are at risk of being murdered.

"If they have something she wants, and she thinks 'if I just kill you, you'll be out of my way,' then yeah, Victoria is definitely in danger.

"There's definitely more from this dynamic of David, Meena and Victoria and it just gets more crazy.

"There's definitely more from this dynamic of David, Meena and Victoria and it just gets more crazy."

The actress explained that Meena lacks empathy and doesn't process emotions like everyone else – making her less predictable and more dangerous.

She revealed: "She doesn't care, she's over it. She does feel guilty a tiny bit and I see Meena as this psychopath who can't empathise.

"She doesn't feel emotions in the same way everyone else does, but occasionally a bubble of guilt or some sort of empathy will come up and she will feel it in a moment, and then it's gone again."

The evil nurse hinted at more murders, admitting that she would kill anyone who got in her way.

The TV star added: "I think there's no stopping her, she’s not the type of person to kill for pleasure so if she sees the situation as I could get away with not killing this person, she’d go for that.

"Killing to her is kind of bothersome, like it’s a lot of work. I could potentially get caught, I'd have to cover it up somehow, it's annoying, what if I get blood on my clothes, you know?

"If she has the option to not kill that person she will go for that, but nothing's gonna stop her, she’s not gonna be like oh that's a really nice person I won't kill you, no. That's not like her at all."

Earlier this week viewers saw David and Victoria fighting over the last place at their preferred nursery, but were left stunned with Chaz's daughter Eve got it.

It has also been revealed that Meena is set to kidnap David’s son Theo while in Victoria’s care.

As viewers will know David recently kissed Victoria, despite being in a relationship with serial killer Meena.

Meena will later asks Victoria if she would like to enjoy some girly time with her.

How far will evil Meena go to keep Victoria away from David? 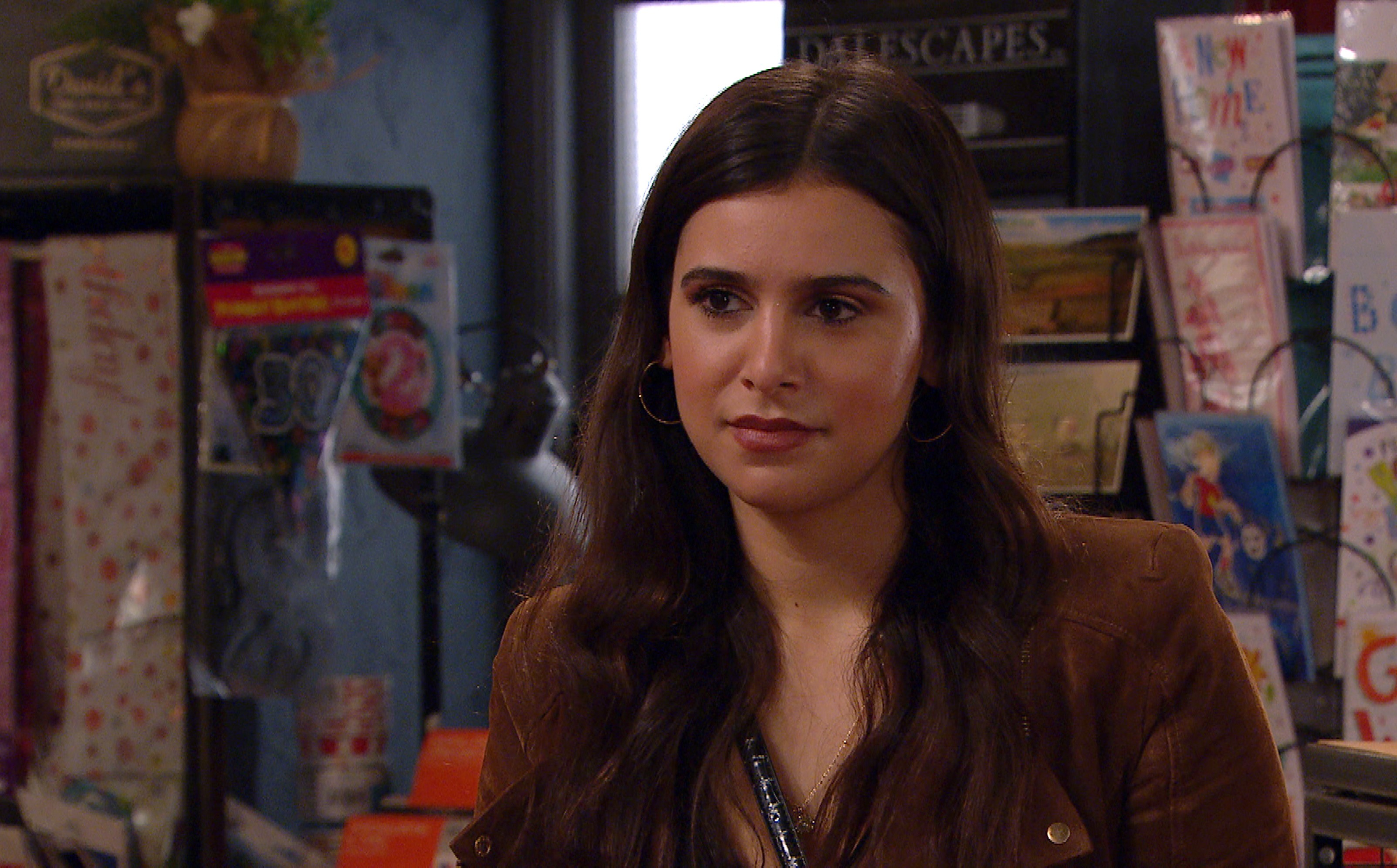