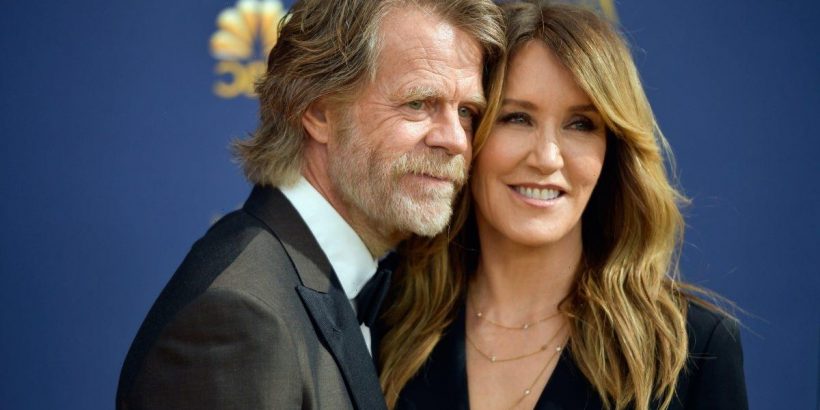 Winning an Emmy is rare enough for an actor. But the odds of a Hollywood couple both winning an Emmy Award throughout their careers is even rarer. According to the Television Academy’s Facts and Figures document for 2021, only 10 celebrity couples both have at least one Emmy win. These are the 10 Hollywood couples who have both won Emmys over the award show’s 73-year history.

Parody genius Mel Brooks has won 4 Emmys throughout his career. He won Outstanding Guest Actor in a Comedy Series for three consecutive years from 1997 to 1999. In 1967, the Blazing Saddles creator won for Outstanding Writing Achievement in Variety.

Brooks was married to Anne Bancroft for 41 years until her death in 2005. Throughout her career, Bancroft won one Emmy in 1999 for Outstanding Supporting Actress in a Miniseries or Movie. She played Gerry Williams in Deep In My Heart.

Most know Bonnie Bartlett for her role in St. Elsewhere. She has three nominations for Outstanding Supporting Actress in a Drama Series. Bartlett won the Emmy for St. Elsewhere in 1987.

The late George C. Scott was up for eight Emmy Awards in his lifetime. He won two Emmys for Outstanding Supporting Actor in a Miniseries or Movie (1998) and Outstanding Single Performance by an Actor in a Leading Role (1971).

Scott was married to the late Colleen Dewhurst from 1967 until 1972. Throughout her career, Dewhurst was nominated for 13 Emmys.

Throughout their careers, Lynn Fontanne and Alfred Lunt both won Emmys in 1965 for The Magnificent Yankee. Lunt was also won the Outstanding Individual Achievements in Entertainment in 1965.

Jessica Tandy died in 1994, but she received one Emmy throughout her acting career. Tandy took home the win for Outstanding Lead Actress in a Miniseries or Special in 1988.

Marlo Thomas has eight Emmy nominations and three wins throughout her acting career. In 1974, Thomas won Outstanding Children’s Program for Free To Be…A Family. She also won in the same category in 1989. Thomas also won Outstanding Lead Actress in a Miniseries or Special in 1986.

Thomas’ husband Phil Donahue was inducted into the Emmy Hall of Fame in 1993. Later, the Daytime Emmys presented him with a Lifetime Achievement Award in 1996. The Phil Donahue Show has been nominated for twenty Daytime Emmy Awards over the years, too.

Before he died of cancer in 2008, Paul Newman won the Emmy for Outstanding Supporting Actor in a Miniseries or Movie in 2005. He played Max Roby in the HBO series Empire Falls.

Newman’s wife Joanne Woodward won her first Emmy in 1978. She won for Outstanding Lead Actress in a Limited Series for See How She Runs. Woodward won for the same category for Do You Remember Love in 1985.