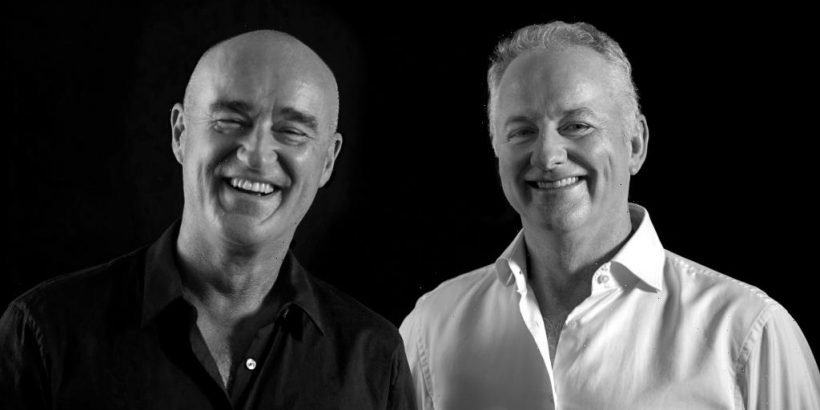 The duo have launched full-service production and distribution studio Dreamchaser and will serve as joint CEOs.

It comes after Fennessy, who ran Endemol Shine Australia with his brother Mark in its various forms for ten years, having previously formed FremantleMedia Australia, left the MasterChef producer in September 2020 following its takeover by Banijay. Mark Fennessy recently launched his own production group Helium.

Dreamchaser is looking to partner with established and emerging creators to develop programming slates for both local and international broadcasters and streamers. It is eyeing a number of creative partnerships across the scripted, factual and entertainment genres.

They have received investment from Endeavor Content, which itself saw Korea’s CJ ENM acquire an 80% stake in the company earlier this year.

“We’re seeing an explosion of global demand for premium content from new and traditional television platforms that shows no sign of slowing. At the same time Australian creatives are at the forefront of many of the biggest shows in the world. There has never been a greater opportunity for global content to be developed and sold from this market,” said Marks and Fennessy. “With Endeavor Content’s strategic partnership, Dreamchaser will be a unique home for our creative partners to realise all of their ambitions and for content commissioners to have confidence that Dreamchaser will be the Australian studio where those ambitions can be delivered.”

“We are excited for Hugh and Carl to bring their combined industry expertise to launch Dreamchaser, harnessing Australia’s flourishing creative and production communities,” added Endeavor Content’s Co- CEOs Chris Rice and Graham Taylor. “With Dreamchaser, Australia solidifies its standing as a major global destination for best-in-class content, bringing next-level storytelling from new and established voices from the continent to export there and to the world beyond.”

“My Goal Is The Truth’, Johnny Depp Testifies In Defamation Case: How To Watch