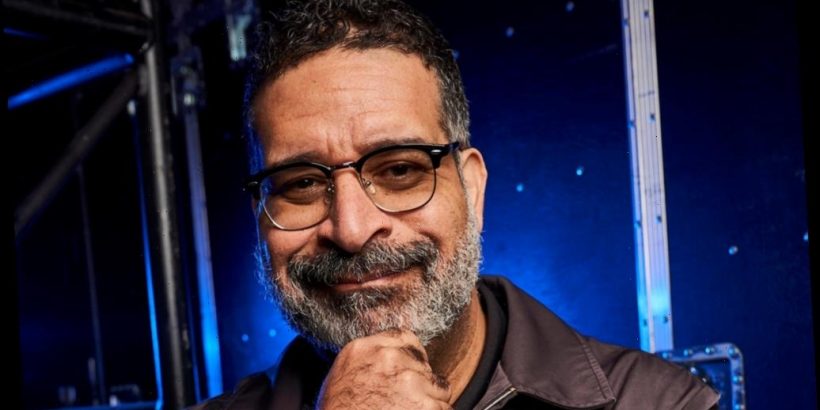 Your Complete Guide to Pilots and Straight-to-Series orders

Written by Wilson and directed by Betsy Thomas, Bucktown centers on Amy (Woodward), who, after being dumped by her boyfriend and kicked out of her apartment on the eve of a big promotion, finds refuge at her mom’s house in the blue-collar neighborhood where she grew up.

Griffin will play Finn, Amy’s boss. The sweetest, most open-hearted man who adores his wife and partner, Jan (Richie) but is not afraid to call her out.

Griffin is best known for his work on the hit Comedy Central series Workaholics as well as his series regular role in Showtime’s I’m Dying Up Here, executive produced by Jim Carrey.

Most recently, Griffin was featured in the global Netflix film Murder Mystery alongside Adam Sandler as well as The Sleepover for Netflix, Laurie Collyer’s Furlough and the indie feature Mayfield’s Game. Griffin can also be seen in the box office hit Mike & Dave Need Wedding Dates. He’s repped by Artists First, CAA and Lev Ginsburg at Ginsburg Daniels.