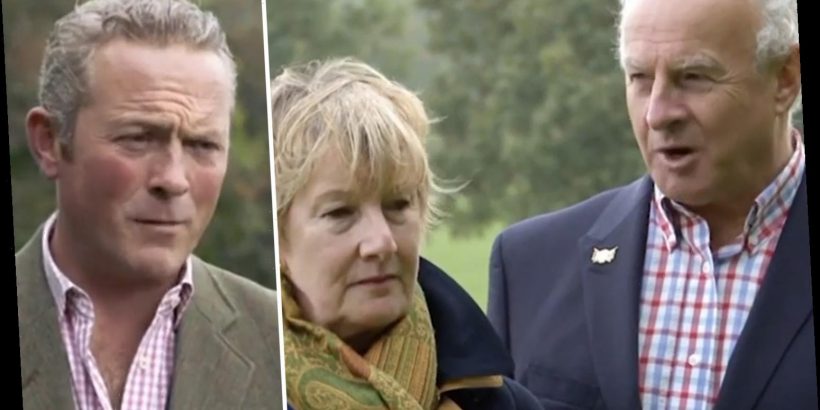 ESCAPE to the Country's Jules Hudson was left open-mouthed after a couple broke the show's record with a HUGE budget.

The couple have lived abroad for 30 years and they wanted Jules to help them make the move from the Netherlands to the UK so the could be closer to their children.

They wanted a property with three or four bedrooms and a large downstairs space as well as two annexes or a large two-bed annex for their elderly mothers to stay in when they visit.

Their requirements would need a large budget and thankfully, they had that available.

Jules said: "Shall we talk about your budget for this move? Who’s going to confirm it for me?” 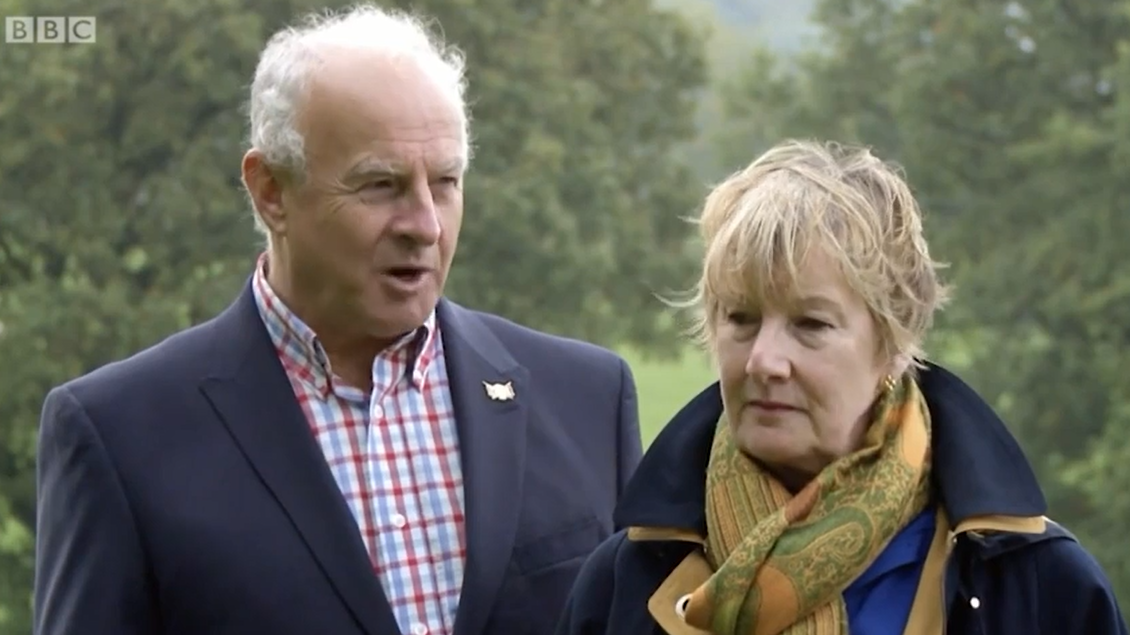 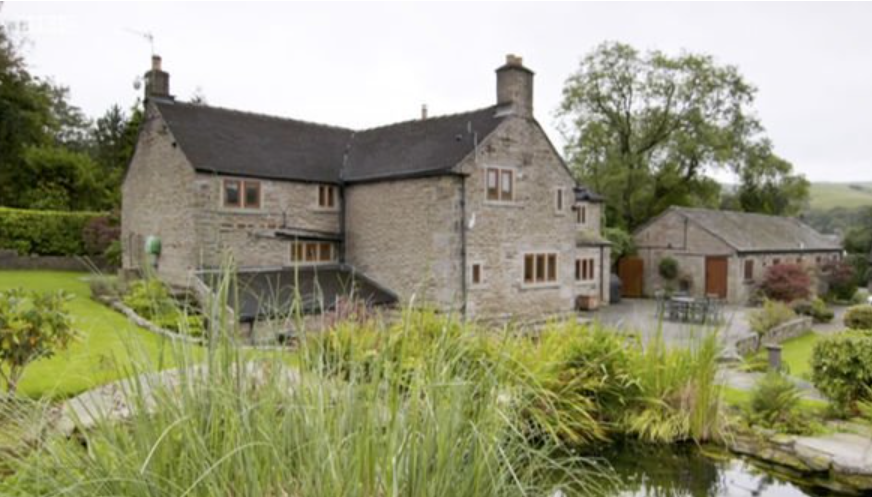 Carol said her husband would and Mike said: "If we’re talking about a house that needs a lot of effort spent on it then probably about a million is as far as we’d want to go.

“And if it was ready to move into tomorrow, with everything organised, even up to £1.5million, that’s the absolute limit.”

Jules admitted: “I have to confess, I think £1.5million is the biggest budget I’ve ever had to play with on this show. 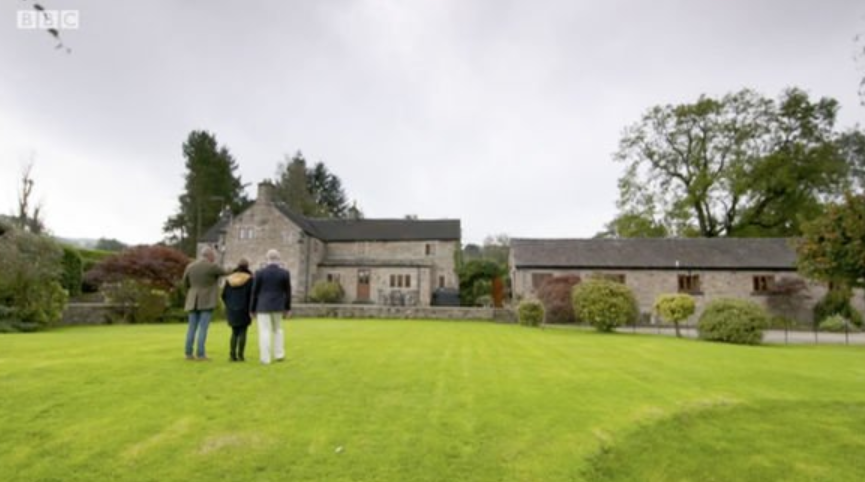 Jules then showed them three houses, with the couple revealing that the first property – which was originally built in 1719 and had a one-bed annex and 15 acres of garden – was their favourite.

It was on the market at the top end of their budget for £1,500,000 but Carol said: "I think for me, the house that stood out was property number one because it was almost ready to move into and it had a lot of things we needed.”

Her husband agreed and they told Jules they wanted to take another look at it to see if there was potential to add a conservatory.

Escape to the Country airs weekdays at 3pm on BBC One.