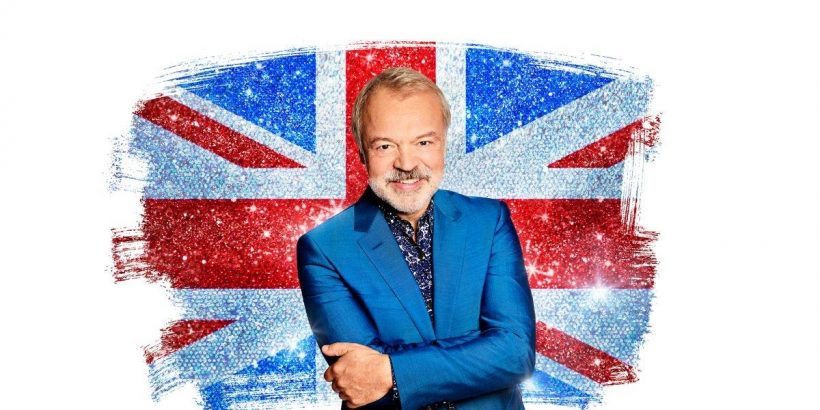 Eurovision Song Contest's grand finale is finally upon us as families up and down the country are preparing for their annual celebrations, but will you be taking part in a drinking game during the show? Here are the rules.

The final takes place in Turin, Italy this year, which follows the country's win for the 2020 contest in 2021.

With 25 countries getting ready to battle it out one year after Maneskin beat their competitors with their glam rock track, families are more interested in amping up the party atmosphere.

As well as popcorn, costumes and decorations, drinking games are afoot for the four-hour concert.

And as UK star Sam Ryder attempts to gain more than nil points on the leaderboard for his entry Space Man, there might be cause for a celebration too.

One game in particular, which can be played with soft drinks as well for the young ones and non-drinkers among households, has been created by Metro.

During the performances, voting and general noteworthy moments, they have detailed a long list to keep watchers going through the hilarity and dramatic dancing.

If someone tells a bad joke, be it a presenter, competitor or a skit mishap, you must drink one finger.

This rule also applies if Grace Kelly singer Mika, who is also this year's presenter, takes to the stage to belt out a track himself.

If UK commentator and chat show host Graham Norton notes that any act was "better in rehearsals," or you can't help but declare someone was "better in the semi-final," it's also time to drink a one-finger sip.

Innuendos and striking hairdos – The Rasmus' punk rock spikes to name but one, also require drinking an easygoing one-finger.

Things get serious when the show reaches song number nine, as it's time to increase your participation to two fingers.

The same applies when the Irish funnyman compares an act to another celebrity.

Other chances to drink include when a former winner appears or is mentioned on the show, Maneskin perform their brand new song Supermodel, or even when performers shout thank you to the audience.

One particularly important royal toast comes when Meghan Markle, the Duchess of Sussex, is mentioned during Serbia's entry, as the band shout-out the American mum-of-two in their opening verse.

It's two fingers when a non-English song is crooned out to the crowd, and when The Rasmus appear at all on the stage, while a standing ovation for Ukraine gets a powerful cheers and a downing of your drink of choice.

It's also sure to be a particularly poignant moment when the country belt out their track Stefania given the current invasion from Russia.

Later on, if you're still able to manage the festivities, there's plenty more opportunities to join in on the fun when voting begins.

Eurovision is renowned for experiencing technical difficulties as the countries attempt to link up during number announcements, so drink one finger.

If a spokesperson decides to sing or play an instrument, drink again, and if UK host AJ Odudu appears, drink two fingers.

And of course, if a nation receives a nul point result, either in the jury or on televise, it's a chance to gulp down two fingers of your drink of choice.

A big one is the party-hard moment the UK gets "12 points". Time to down your drink in this unbelievable occurrence, though Sam is the chance for our highest position on the leader board in close to 13 years.

And the time to squeal the house down will certainly be if/when the UK wins the entire competition, so pop the Champagne and clink away!

Please drink responsibly as you enjoy the fun and games.